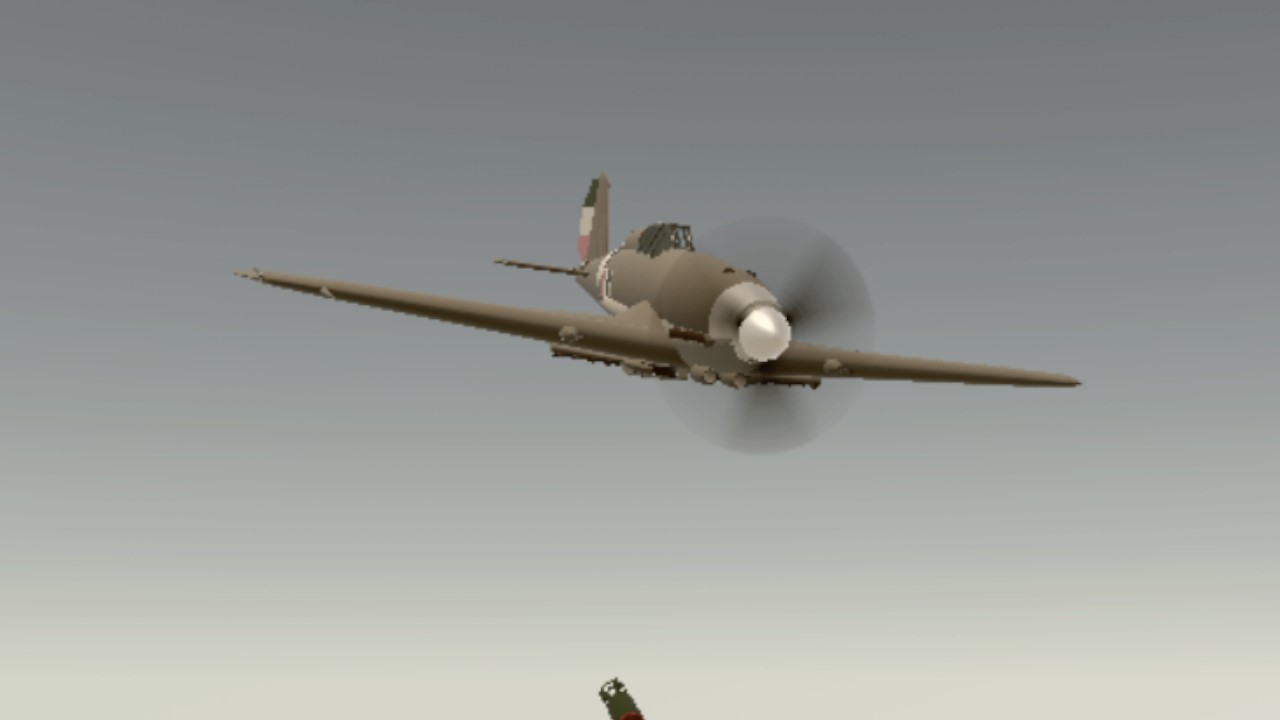 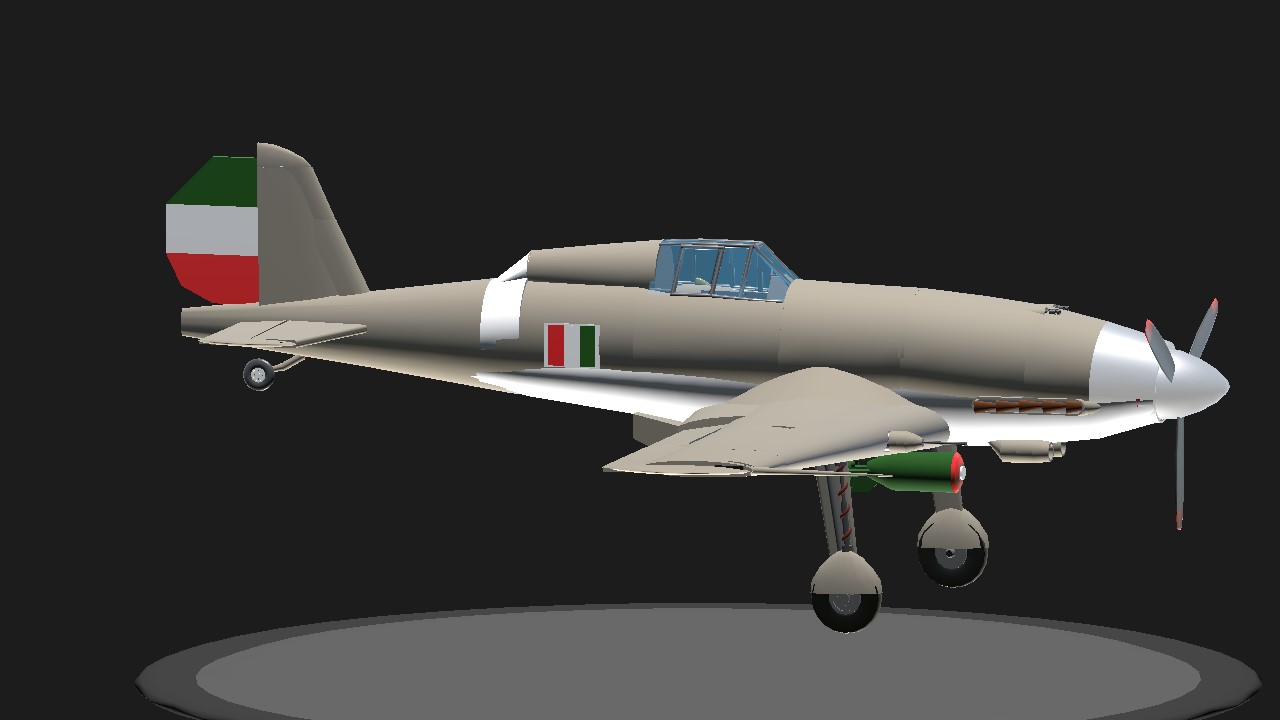 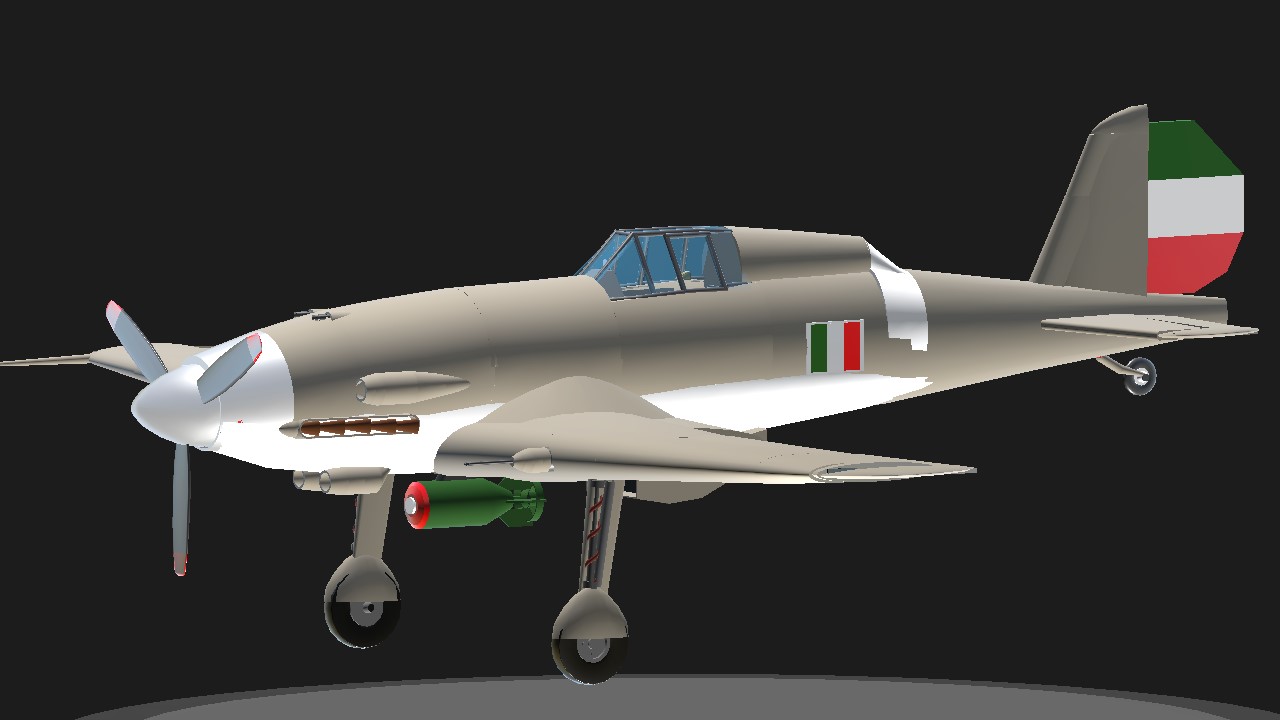 This is another of my favorite WW2 models, although it entered the war very late, it was a formidable aircraft, capable of facing allied aircraft, equipped with the powerful Daimler-Benz DB 605 engine, it was considered one of the most faster aircraft. Good maneuver, fast and stylized lines, from the ww2. I have a lot of affection for this plane, although the cockpit was built with the beta accessories, I had to make an exterior cabin, I have also changed the way I build the wings. I hope you like it
AG7 START ENGINE.
AG2 Open cokpit 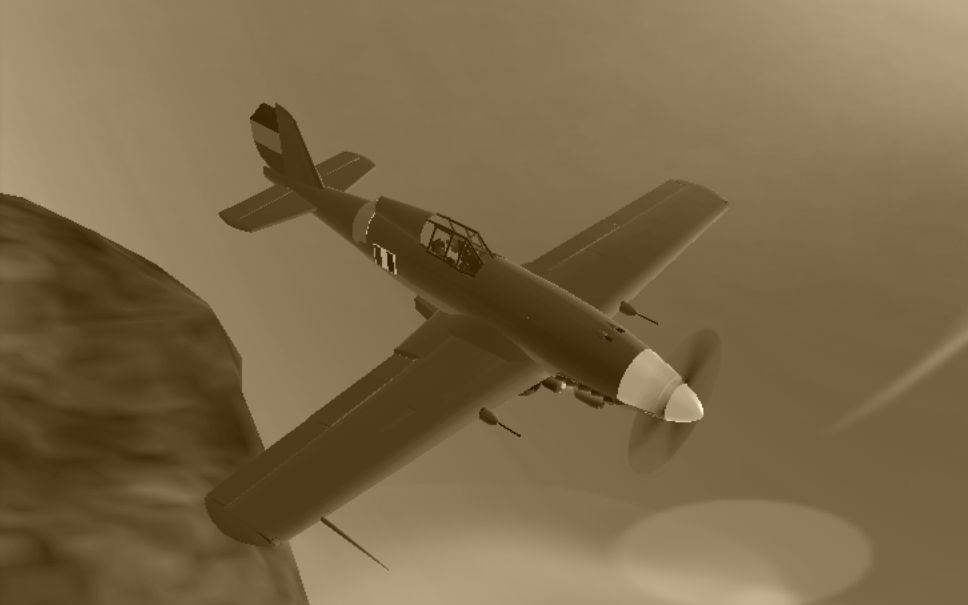 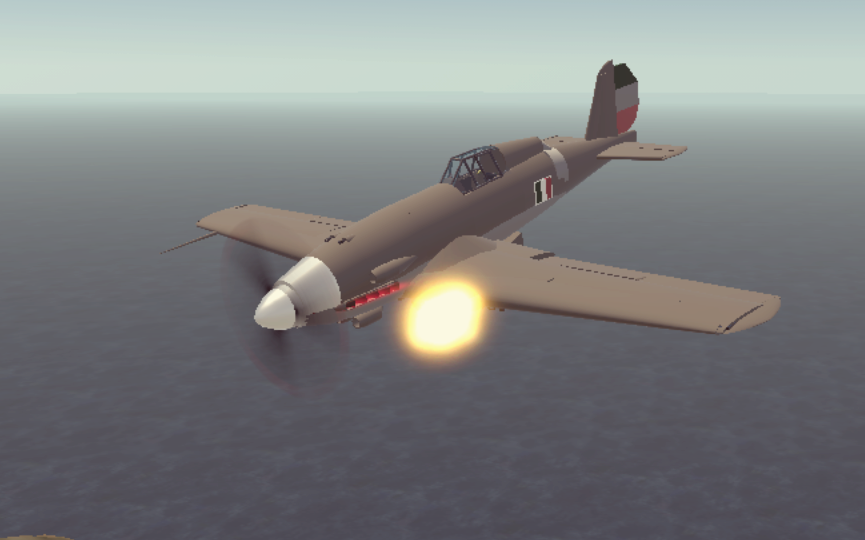 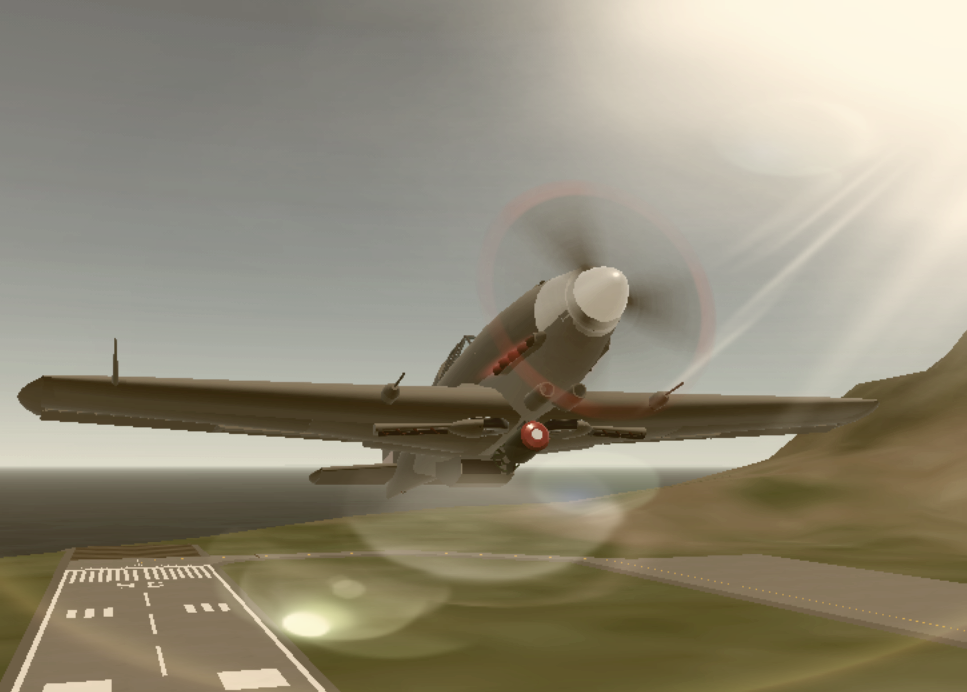 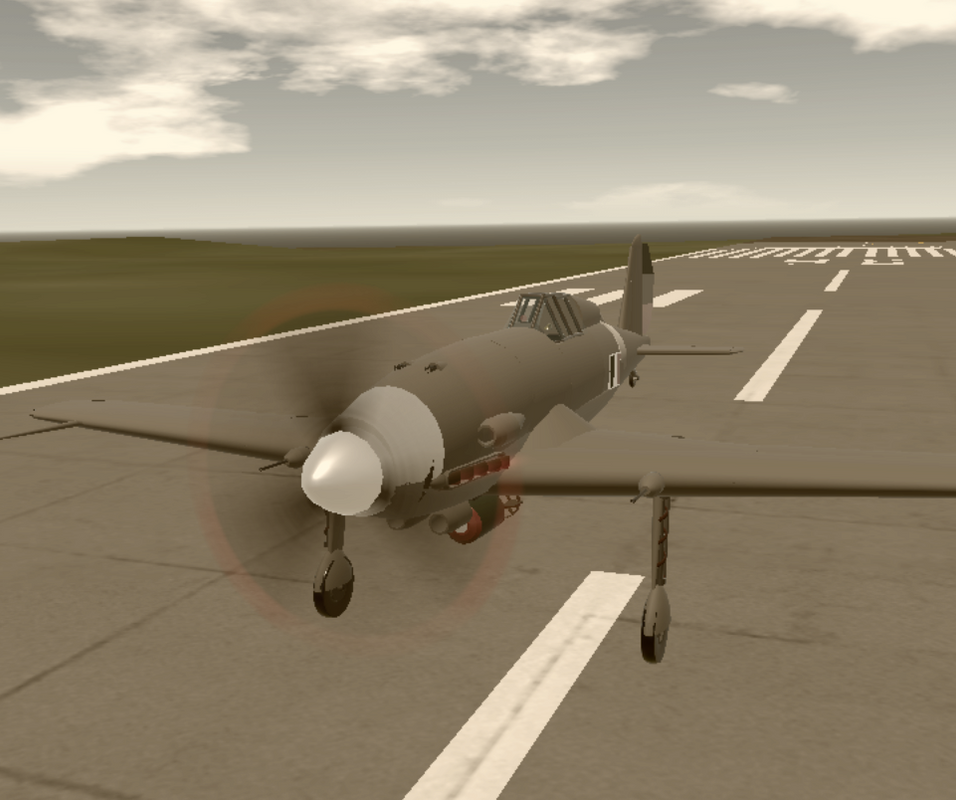 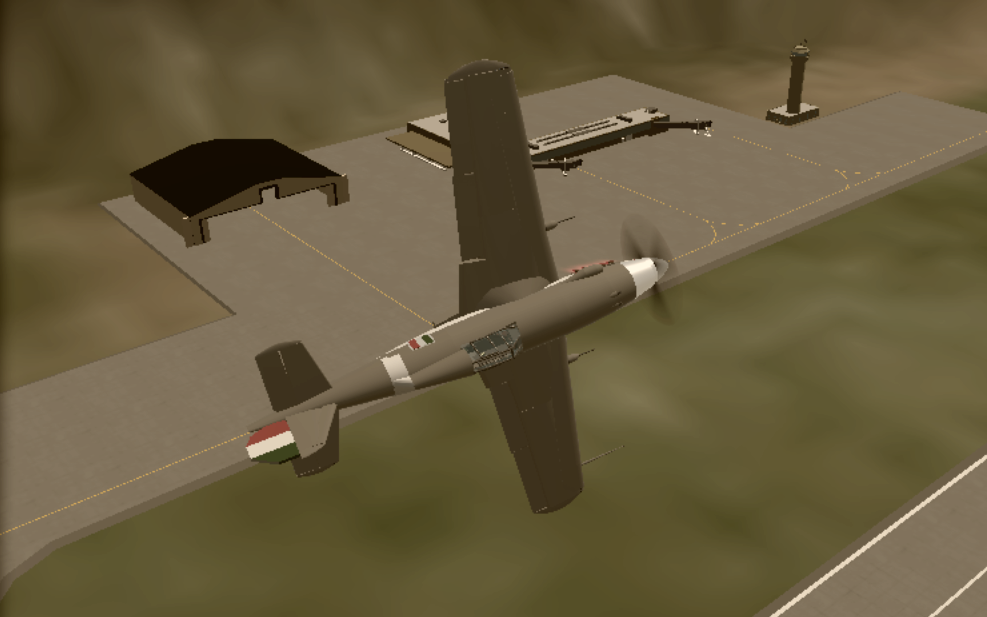 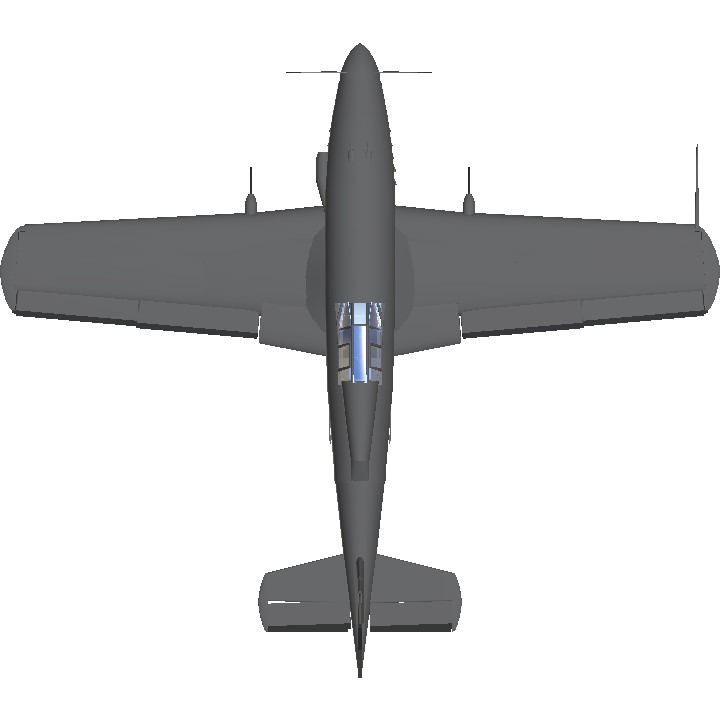 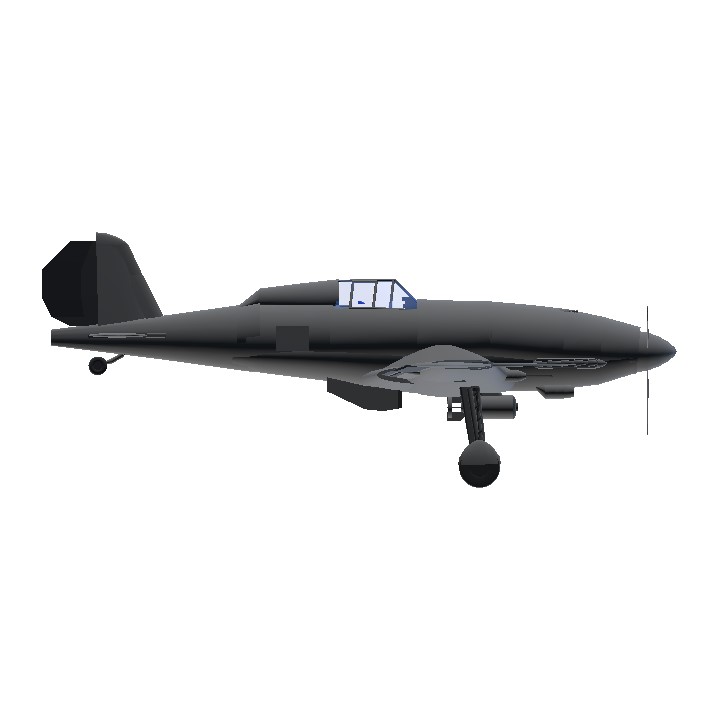 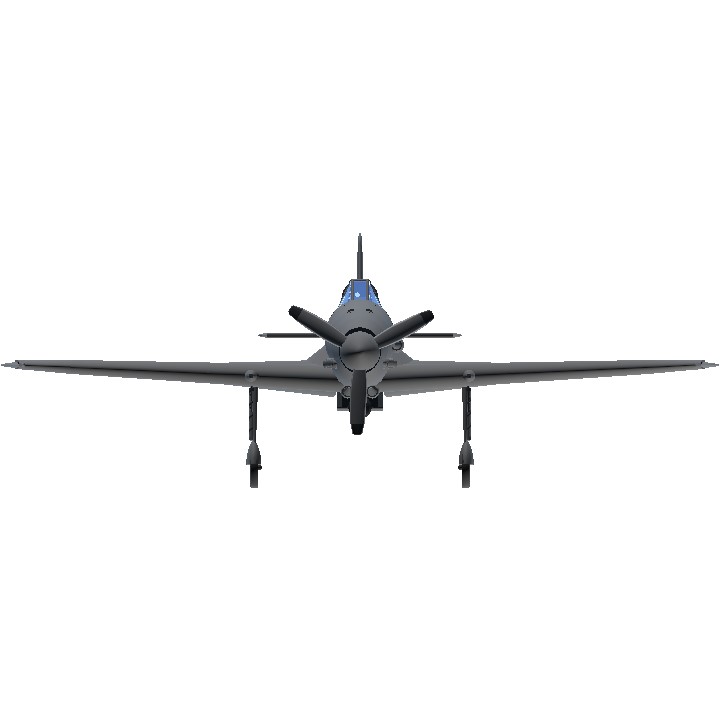