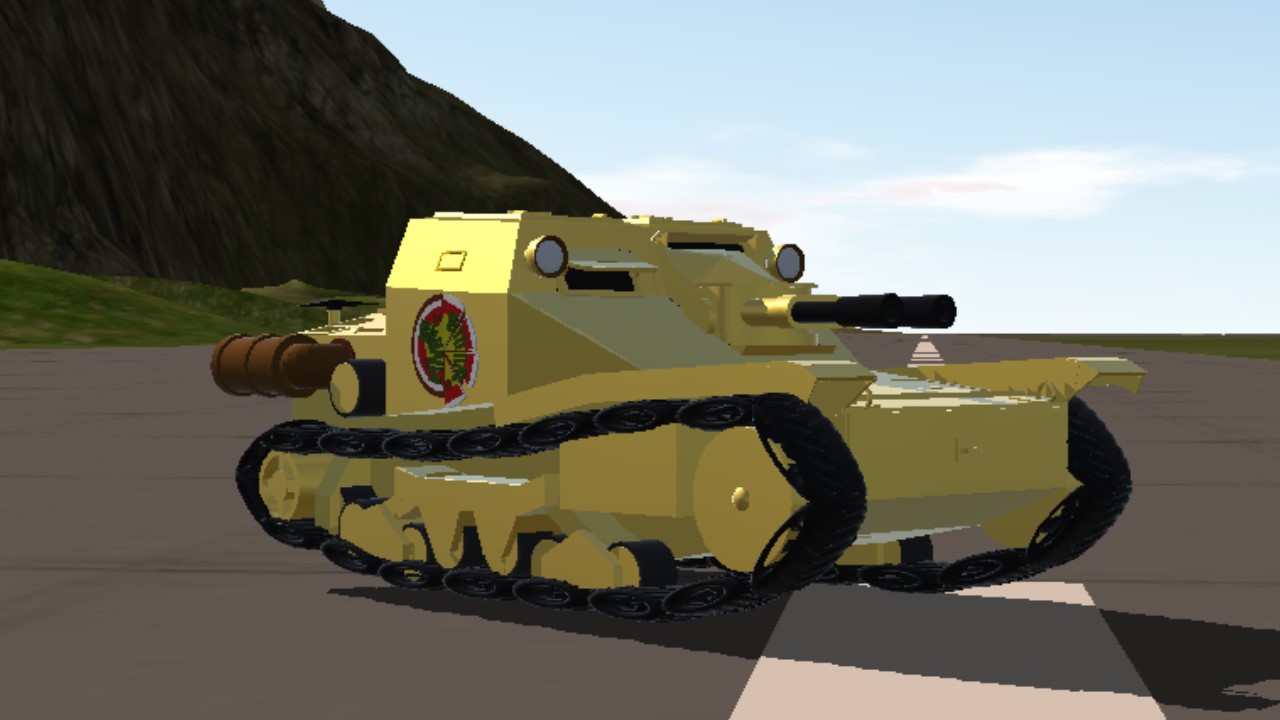 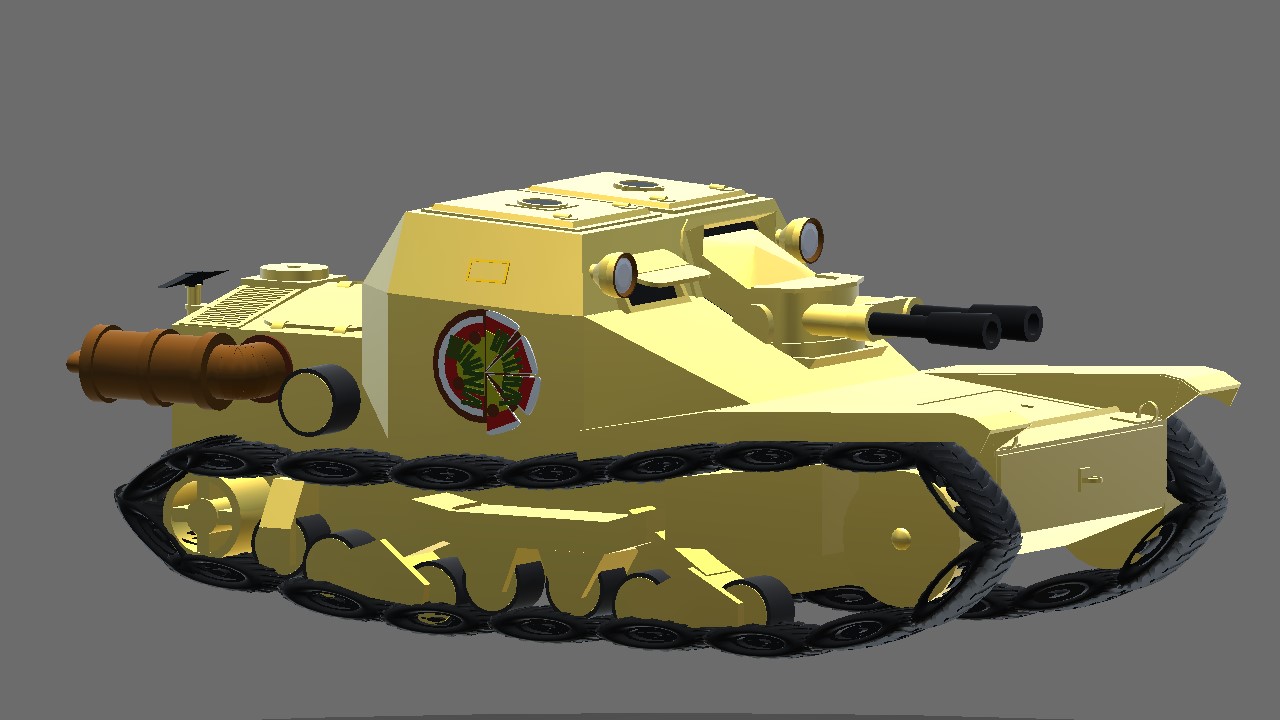 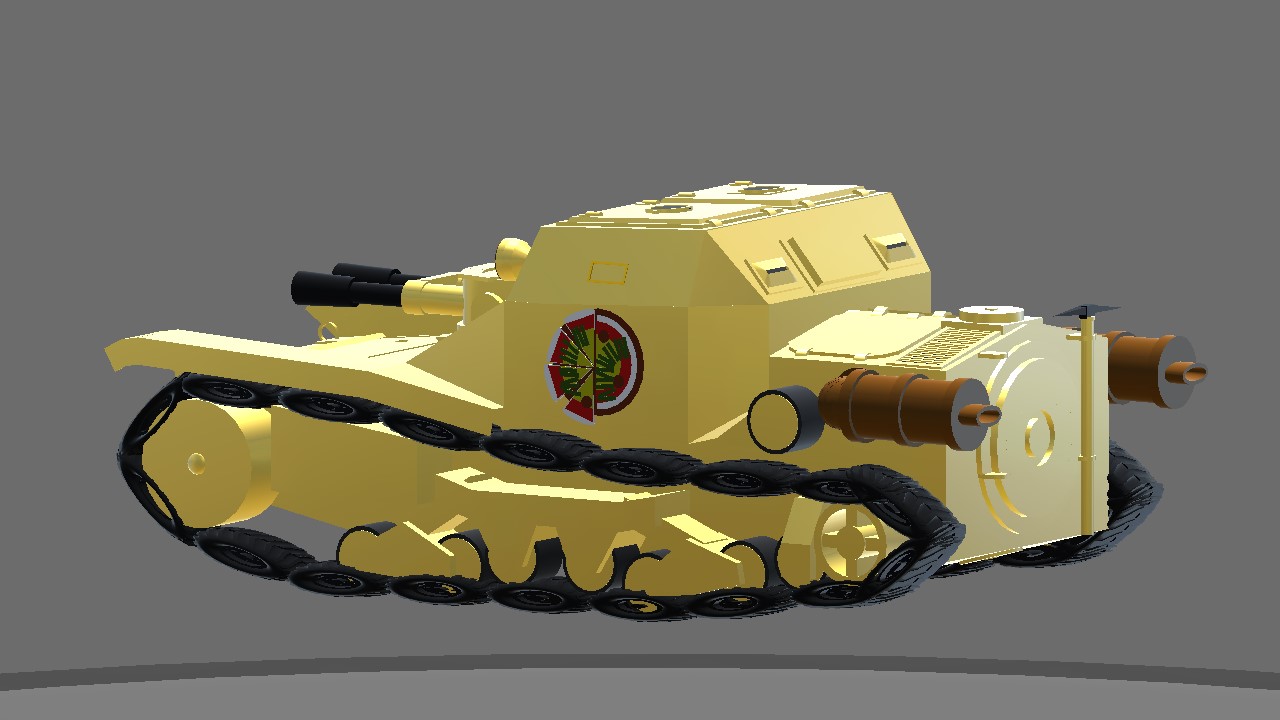 Be careful while driving this tank 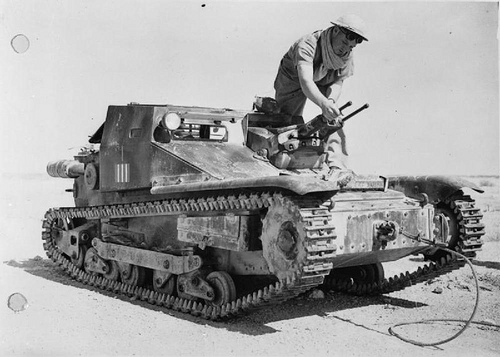 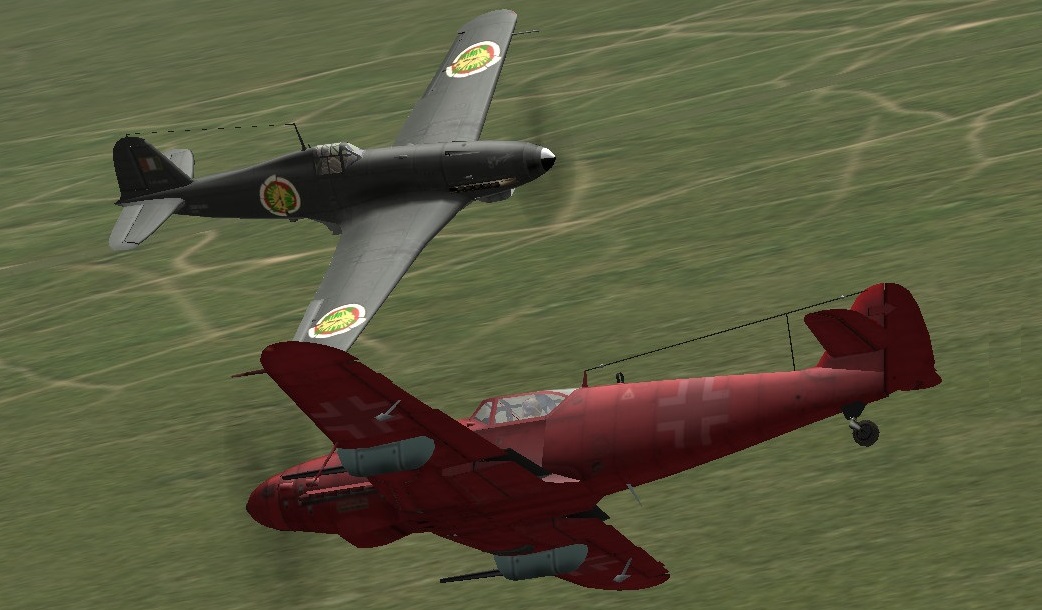 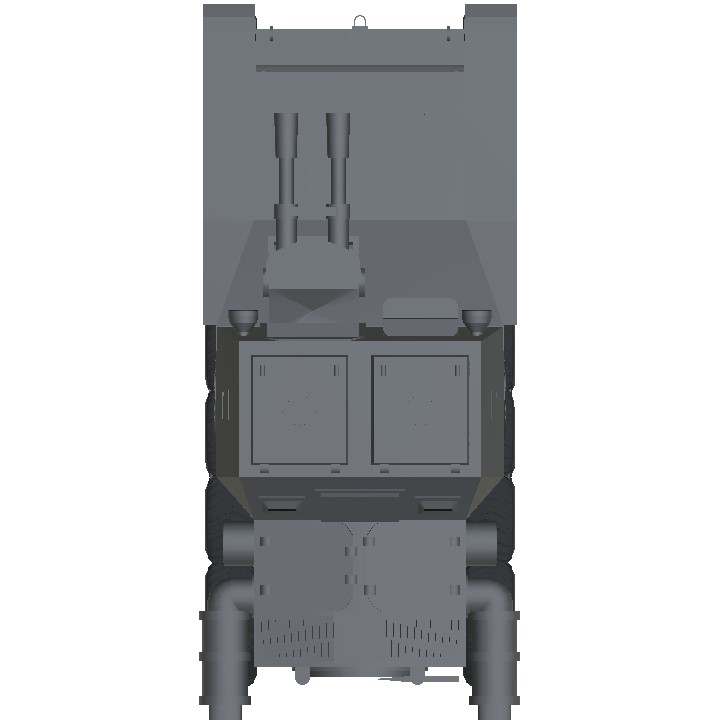 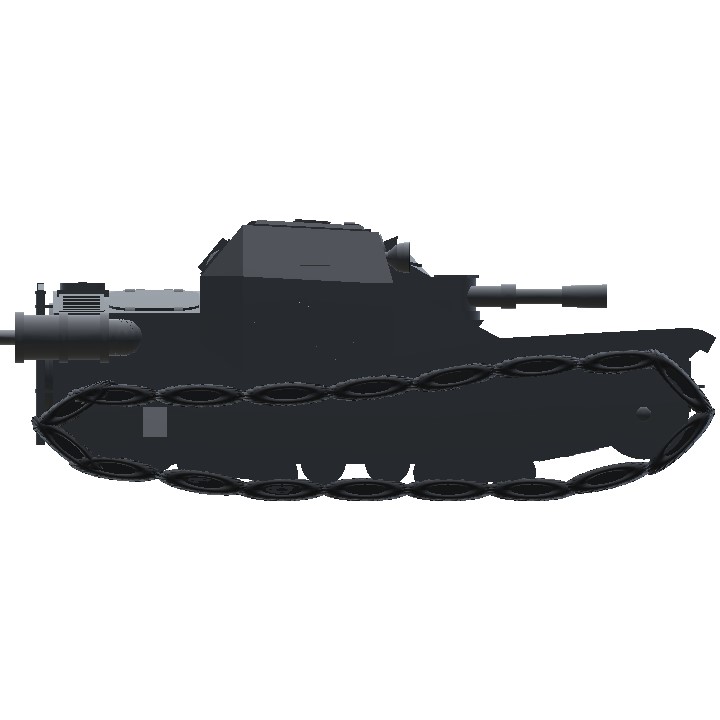 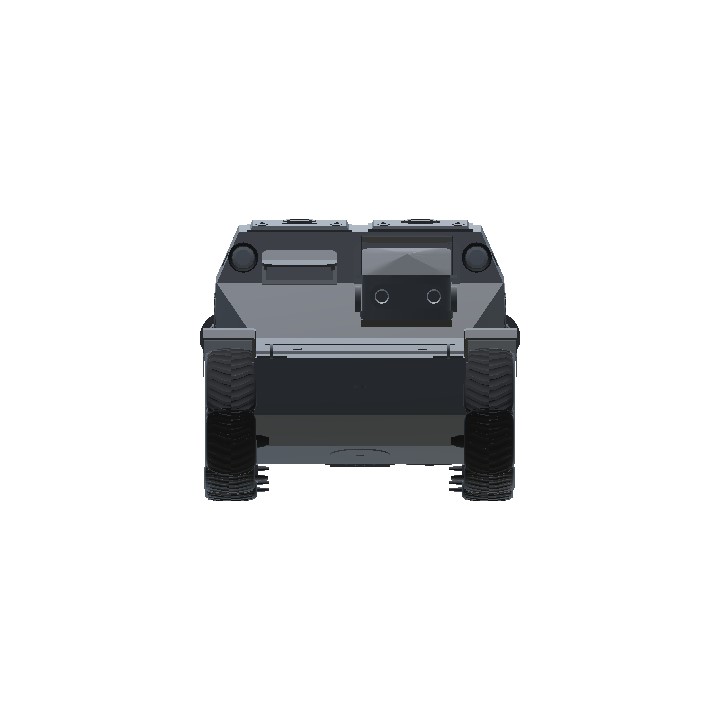