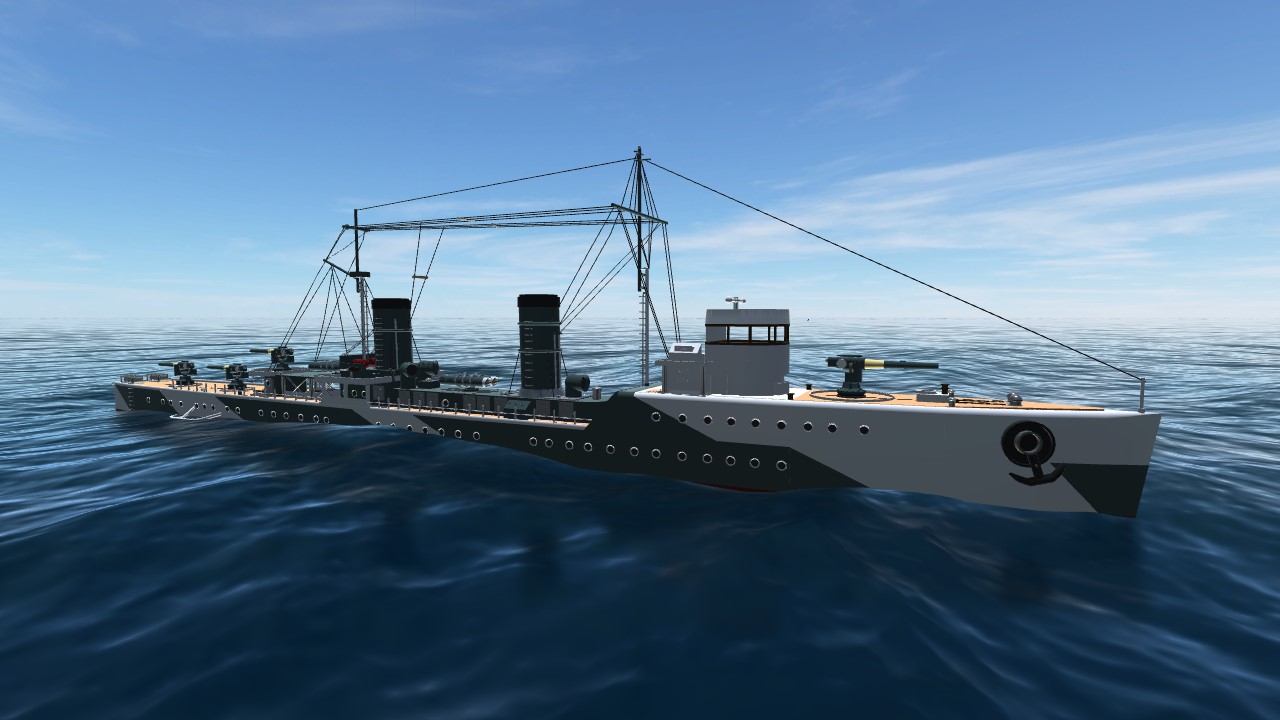 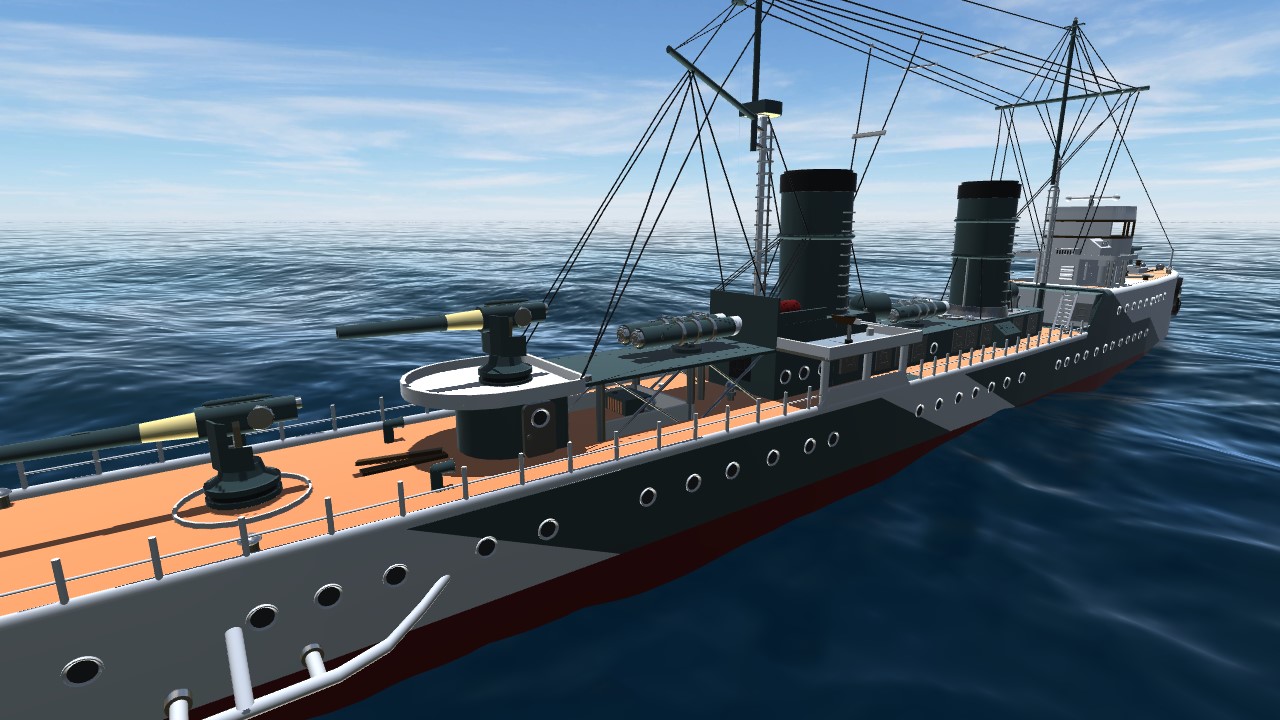 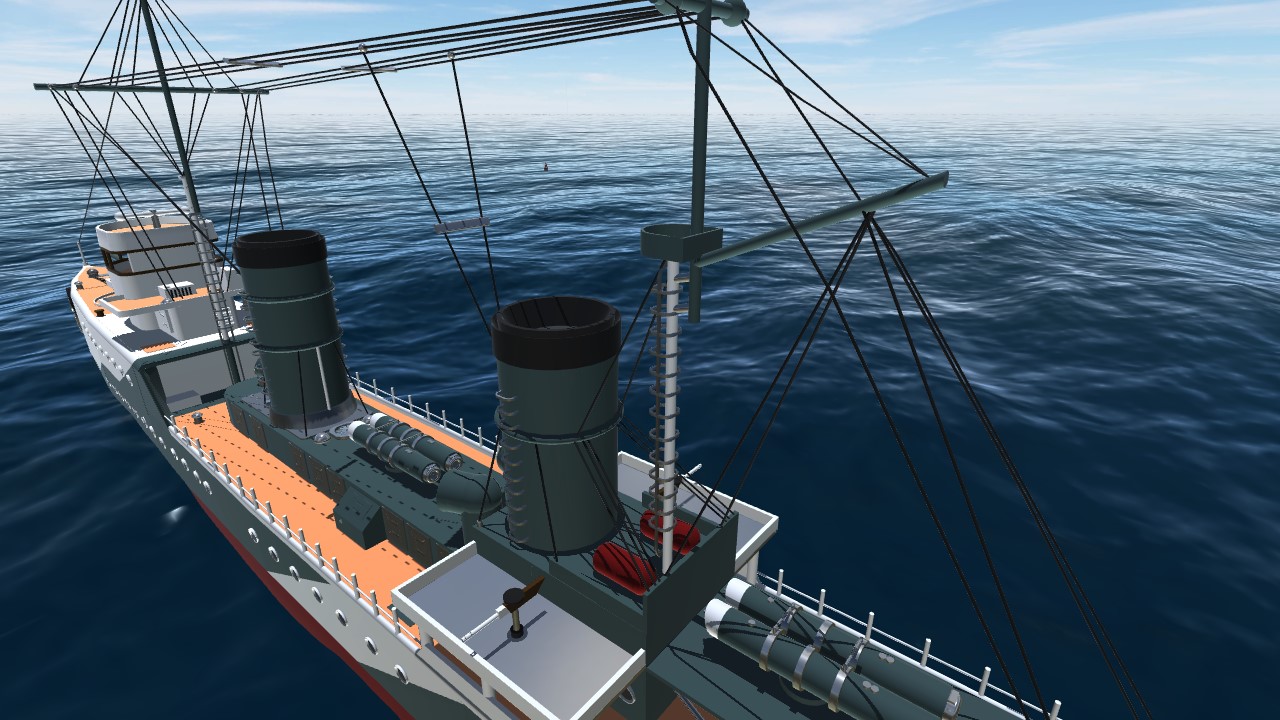 The Guard Class patrol ship is a small, lightly armed, and lightly armoured warship. It is primarily designed for coastal patrol, although it is sometimes deployed as an escort to shipping convoys and can provide supporting fire in fleets of larger ships. Its 102mm cannons are effective against small boats and ships, while its 4 torpedoes are a deadly threat to larger warships. However, its anti-aircraft defences are severely limited, consiting of just two light machine guns. Its high top speed allows it to keep up with fast ships such as destroyers and quickly advance on enemy ships to launch torpedo strikes.

I have another ship, an armoured gunboat, nearly ready for release. Suggestions for what i should build afterwards would be greatly appreciated.

This is one of my most challenging builds yet. The rigging and camo were very tricky to build, but greatly improve the looks of the ship. I tried lots of new techniques when i was building this ship, and will apply them to my future builds to make them as good as they can possibly be. 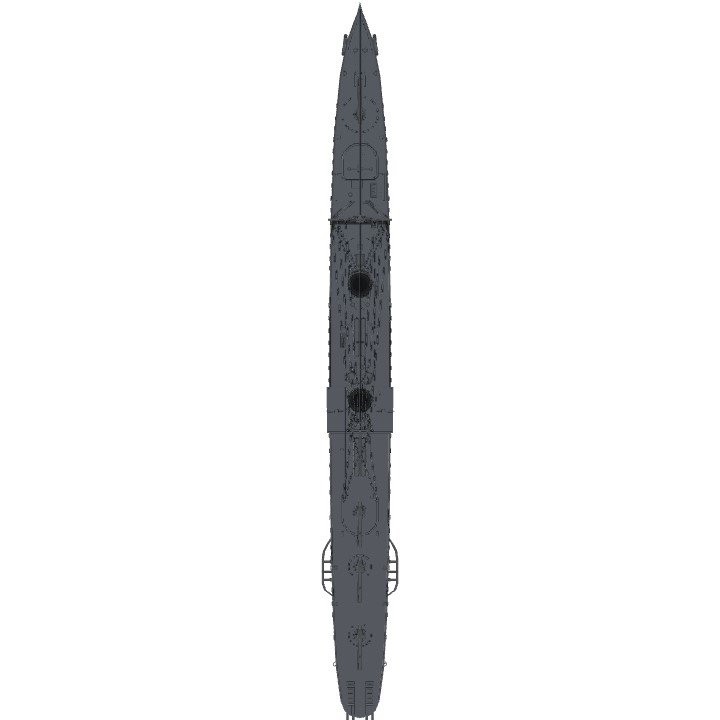 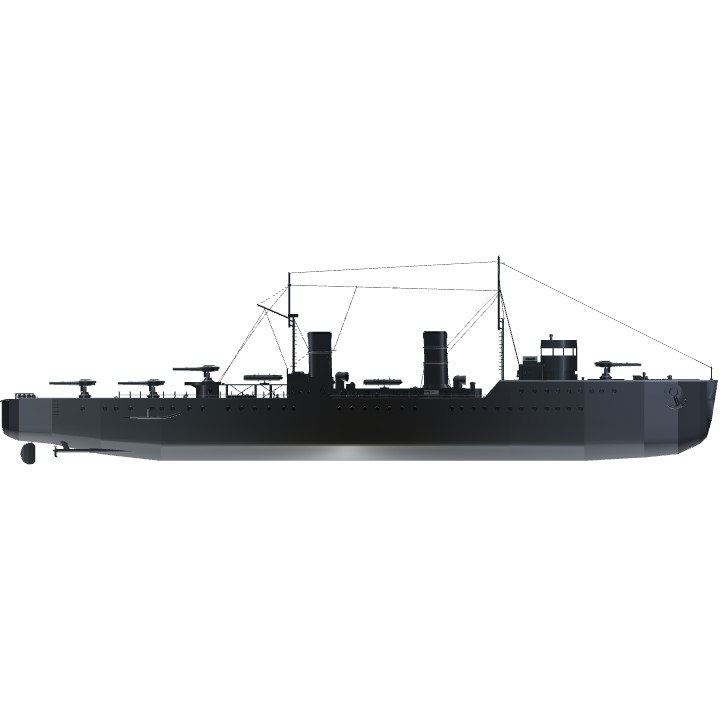 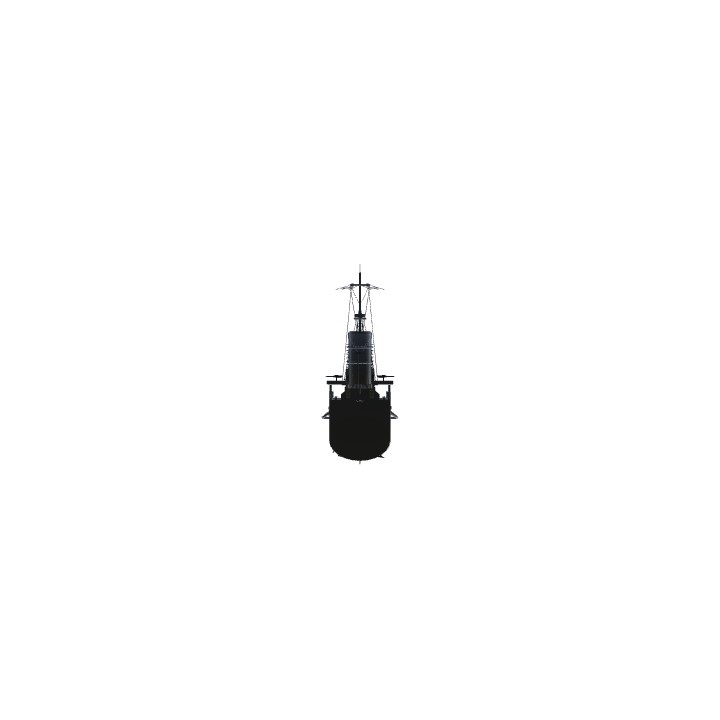