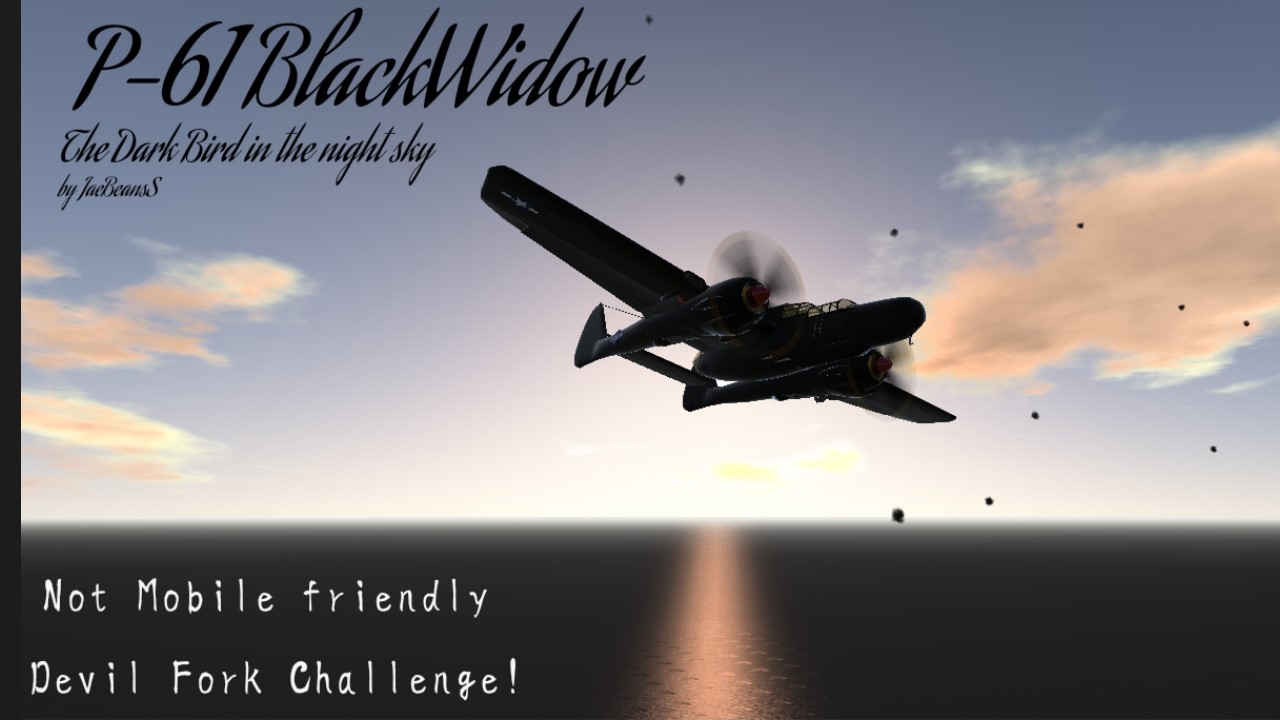 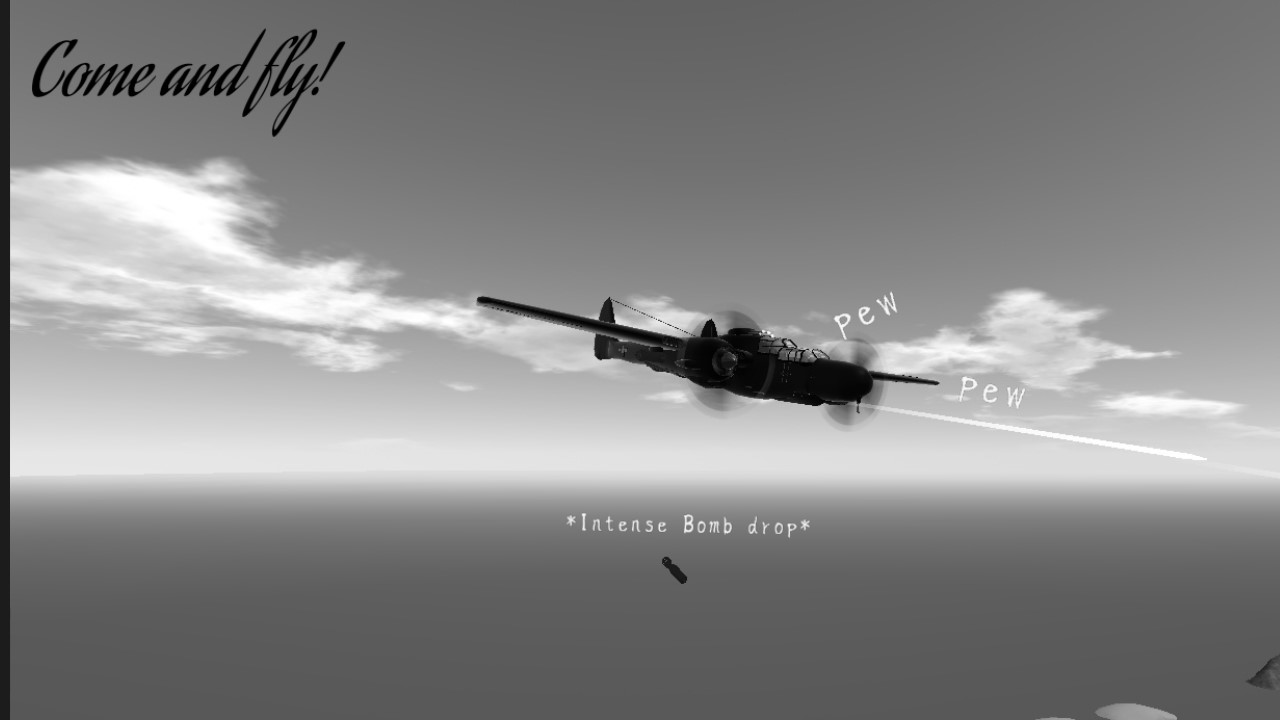 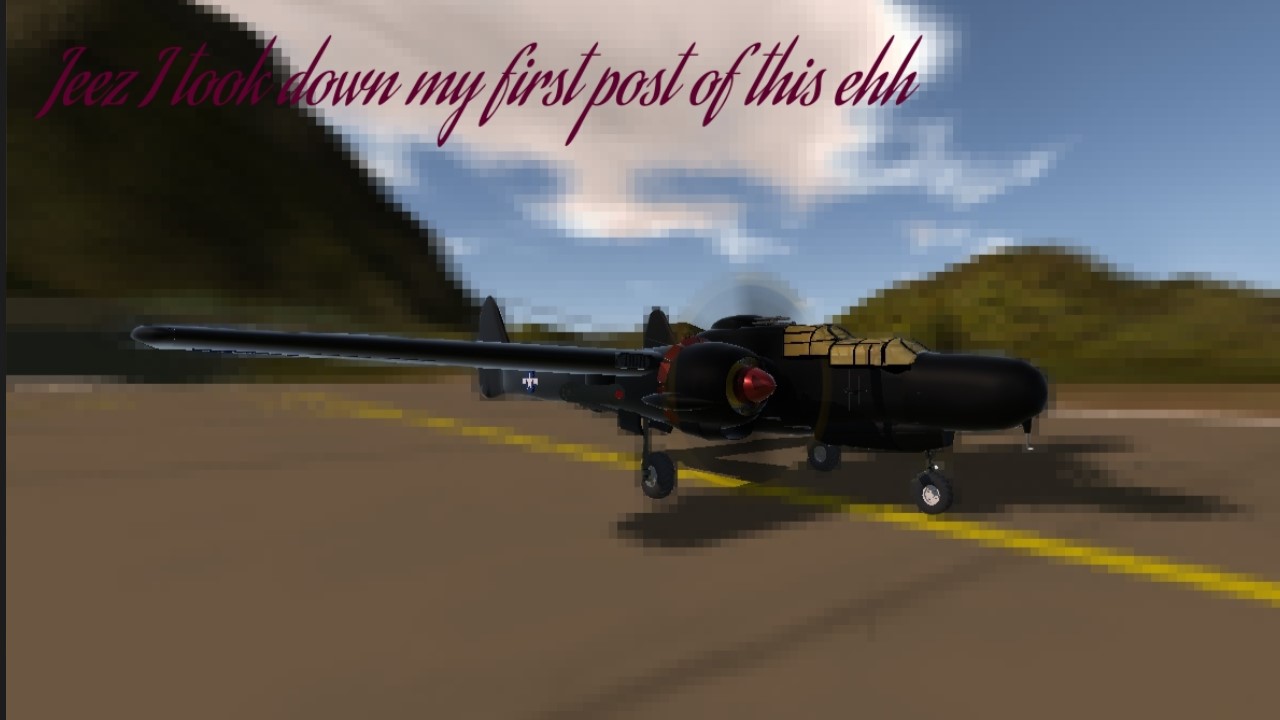 Happy new year and also I took down the 2 posts I made since its for humor purposes but it turns out to be a violation to guidlines!Ok its back lol

The Northrop P-61 Black Widow, named for the North American spider, was the first operational U.S. warplane designed as a night fighter, and the first aircraft designed to use radar.[2][3] The P-61 had a crew of three: pilot, gunner, and radar operator. It was armed with four 20 mm (.79 in) Hispano M2 forward-firing cannon mounted in the lower fuselage, and four .50 in (12.7 mm) M2 Browning machine guns mounted in a remote-controlled dorsal gun turret.

"4 days of making 8 days of staring nd testing"
I made this plane few weeks ago and time really passby so fast,andd I already rushed for few days and here it is a non efficient parts plane!Also this is my first year on web so shhh!No one cares.Well anyways even though I don't want doing this but there are some asymmetrical wing thing on the main wing but that's ok but also its going to affect its appearance when looking in closely. 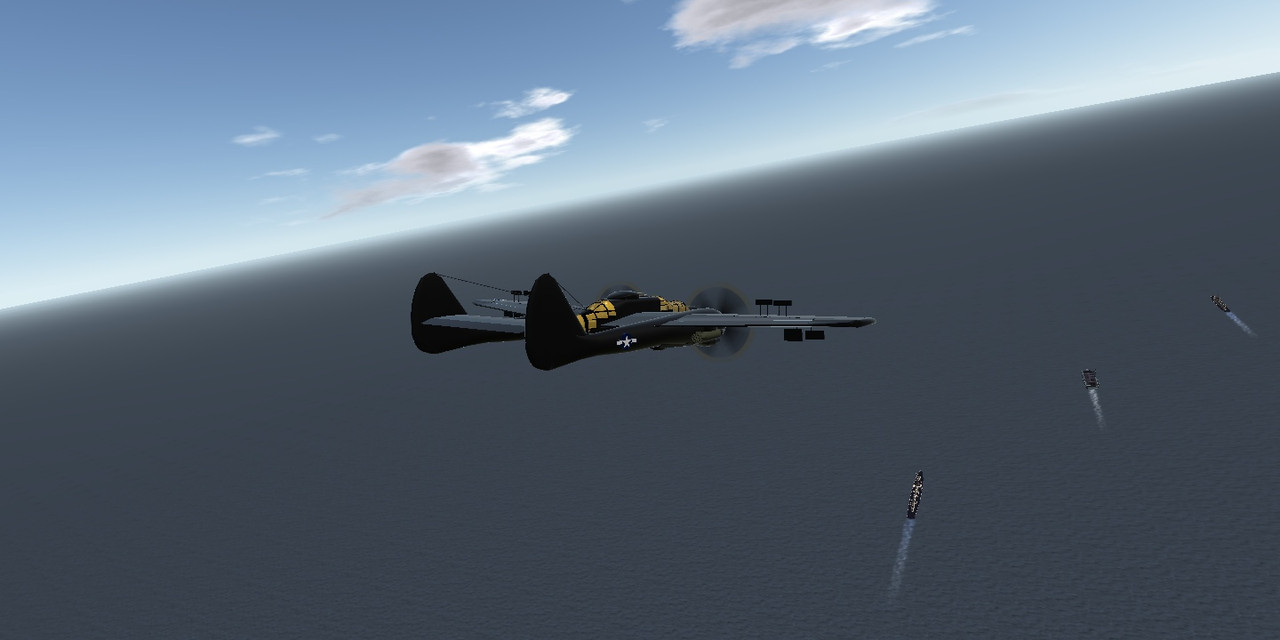 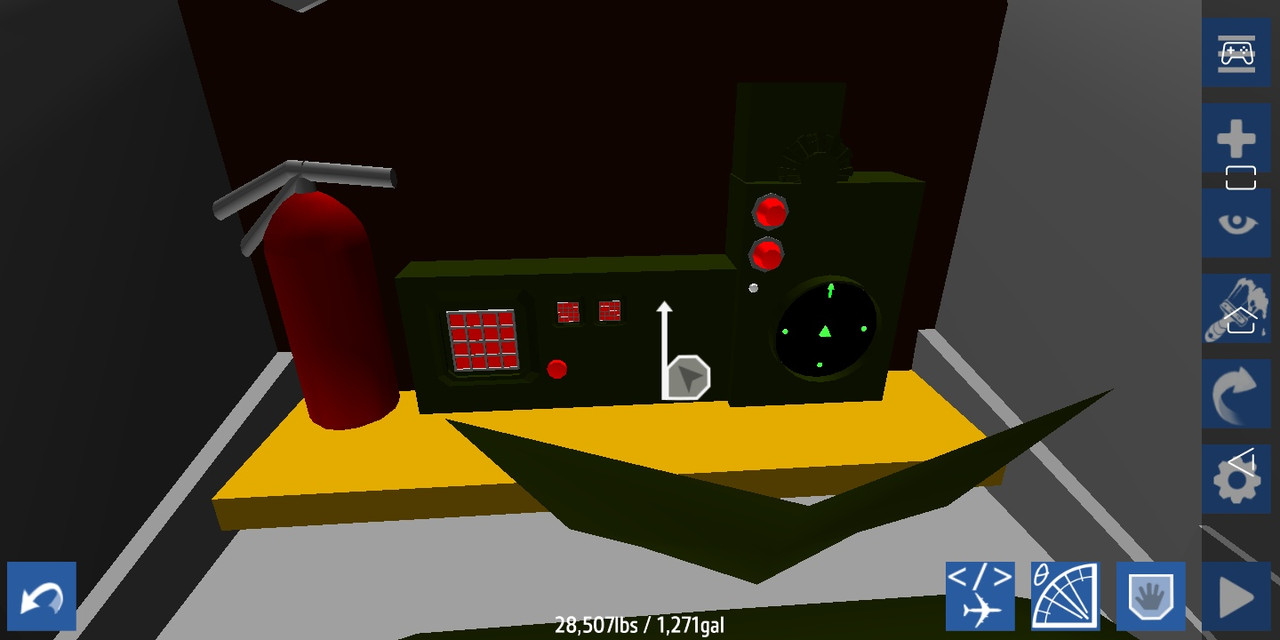 The Radar thing on the back

@BagelPlane for the radar
@BogdanX for getting some of his funky trees
@SenSkysh for auto aim thing (also quite hard to find this name)
@ChiChiWerx for the USAF Logo as well lol
I might be better on funky trees next time soon I guess.

And that's all I guess.

I wish I could still survive 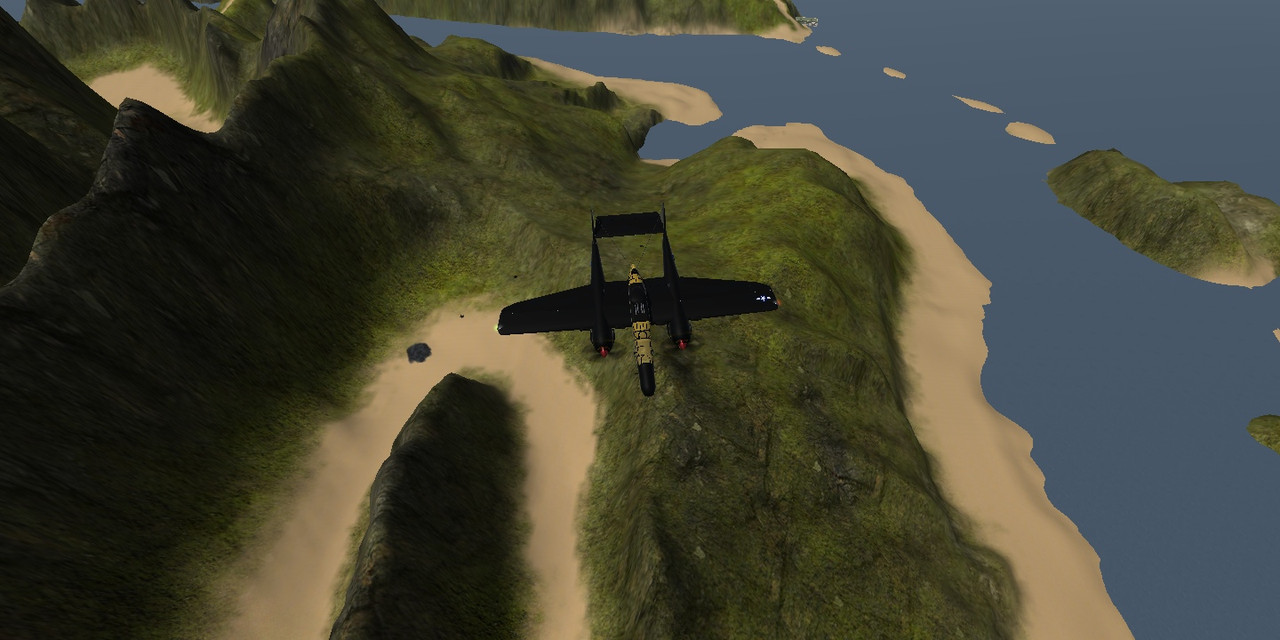 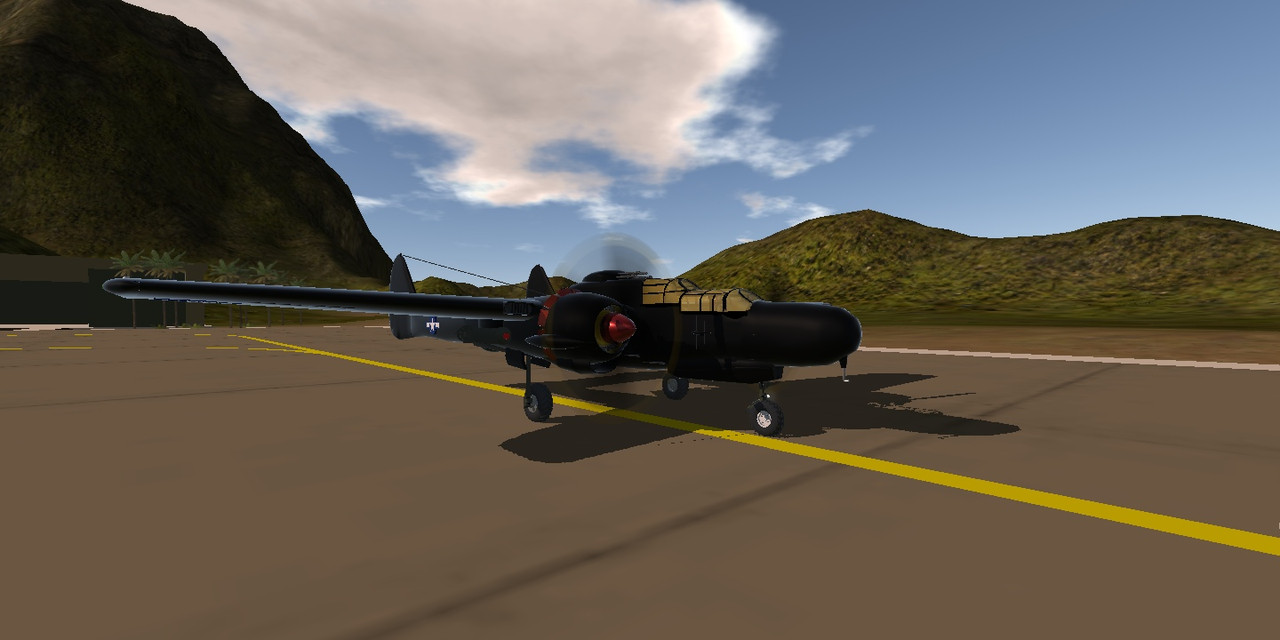 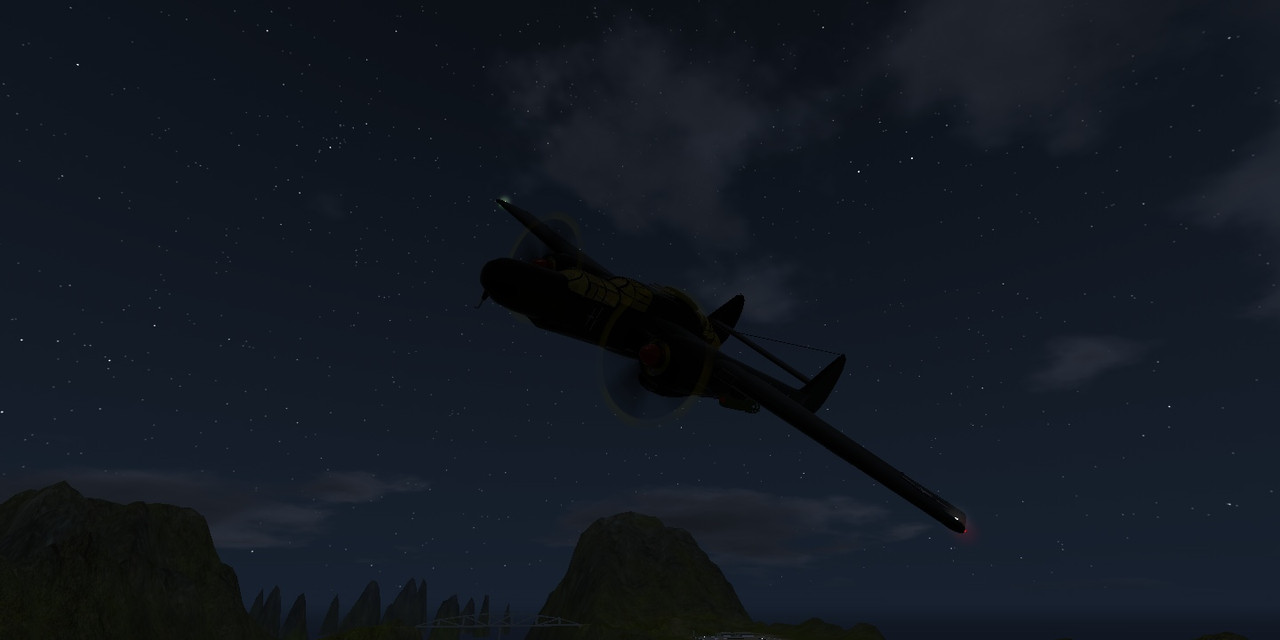 That's all have a goodyear and I will be sleeping!oh wait it's not yet new year here! 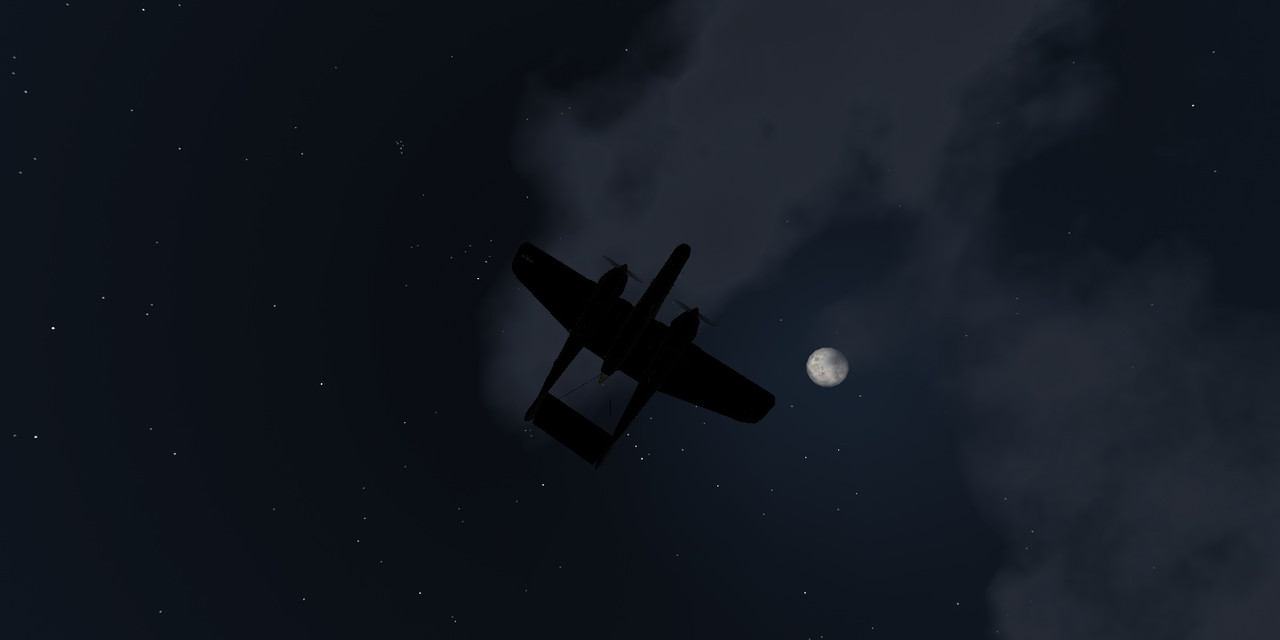 Enjoy and if you'd, you can upvote it lol! 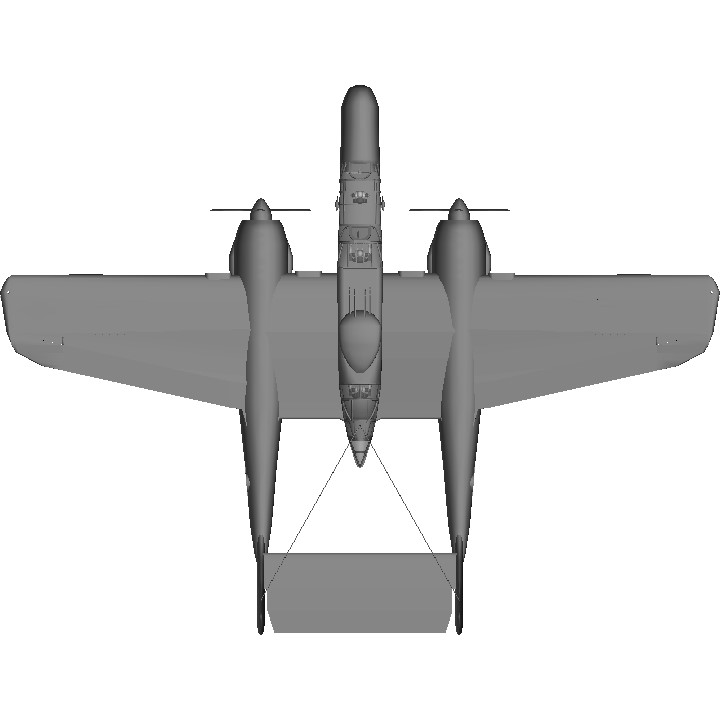 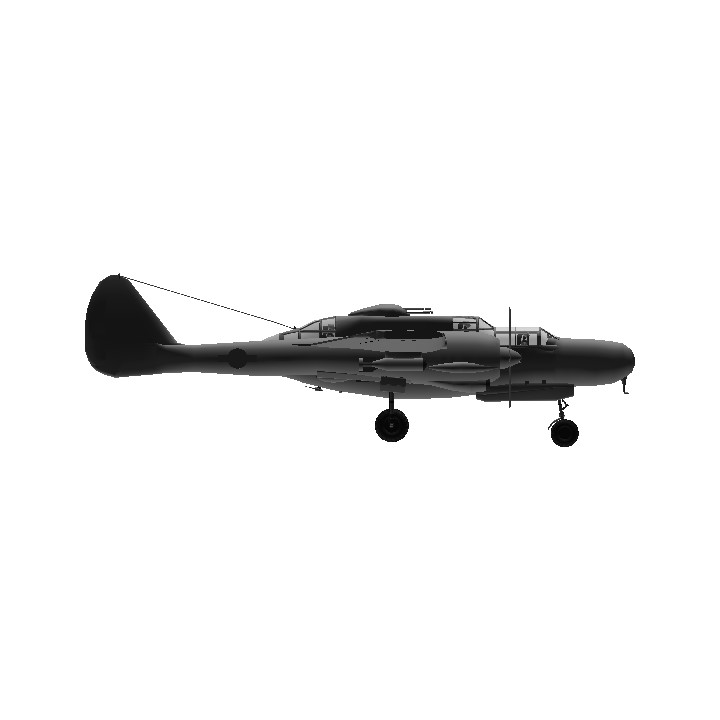 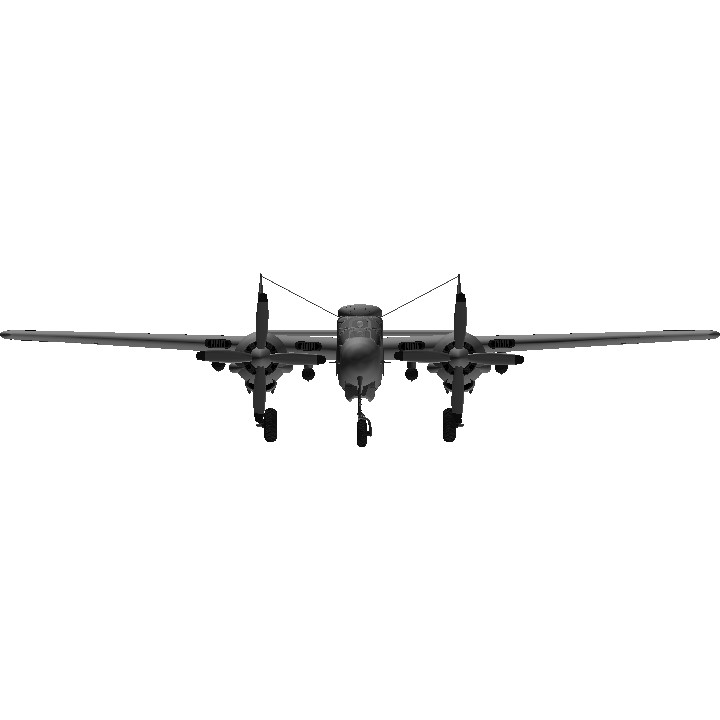