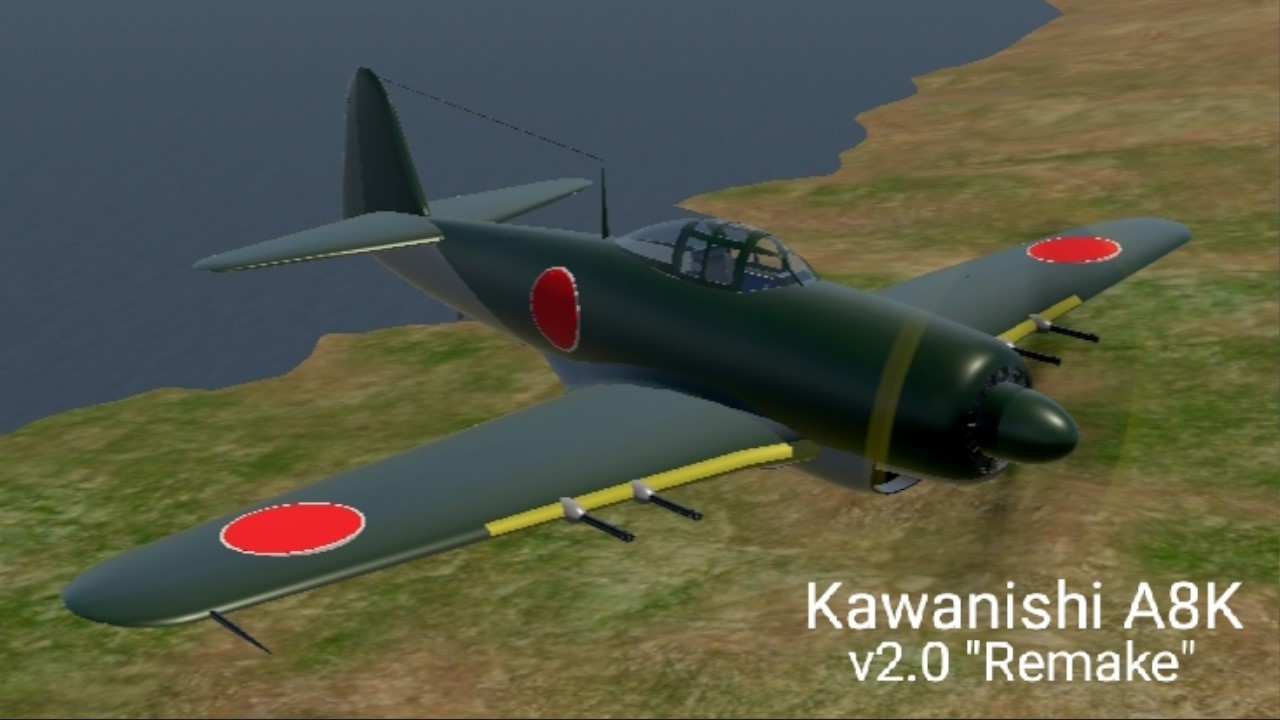 The Kawanishi A8K was a proposed Carrier-Borne Naval Fighter alongside its Mitsubishi counterpart. Its original design was derived from the J6K Land Based Fighter with some added features, mainly its Folding Wings for Storage purposes and Arresting Hooks. Only existed in blueprints, while the J6K was still in its Mockup phase by the time the war ended.

Link to the Old one

A8K with its Folded Wings

A8K versing the F2G-2 i remade by someone else

Old and New
Note: the old one was a bit too big, as i havent known about designer suite mod back then, aswell as not gathering reference materials.

Other Builds with similar properties

This remake was supposed to be completed 2-3 months ago, but some things happened so i wasnt able to find a motivation to come back until i felt like im letting some people down. In a mere coincidence when im halfway done, Walvis' Remaster Challenge came up, so i guess this is gonna be entering that challenge. 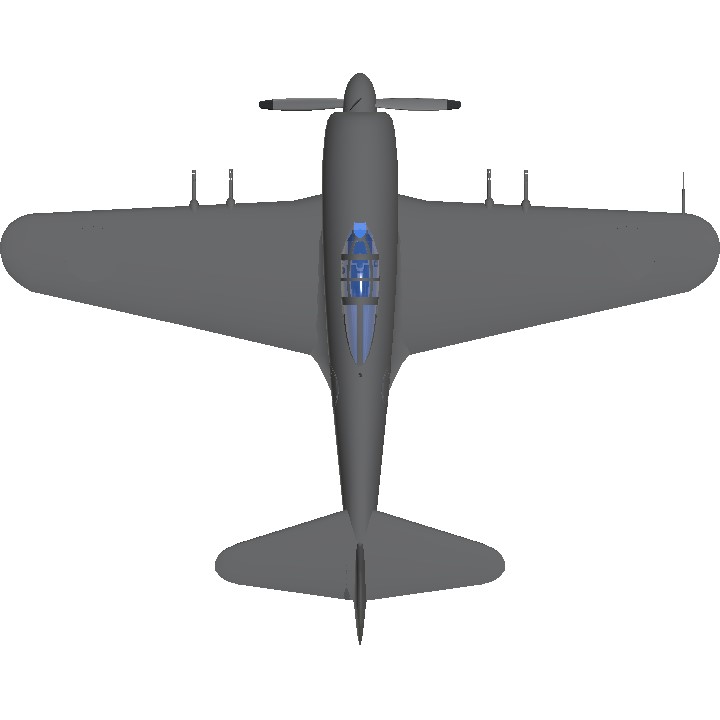 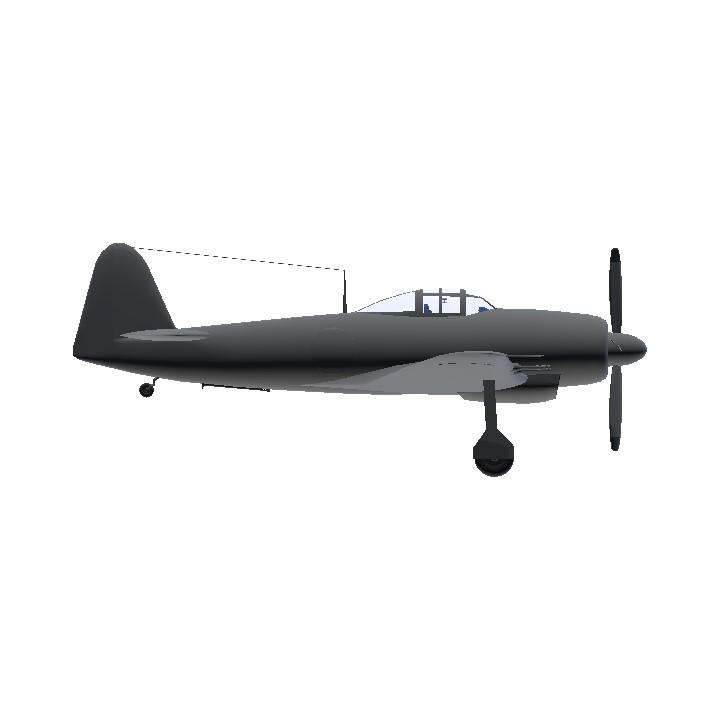 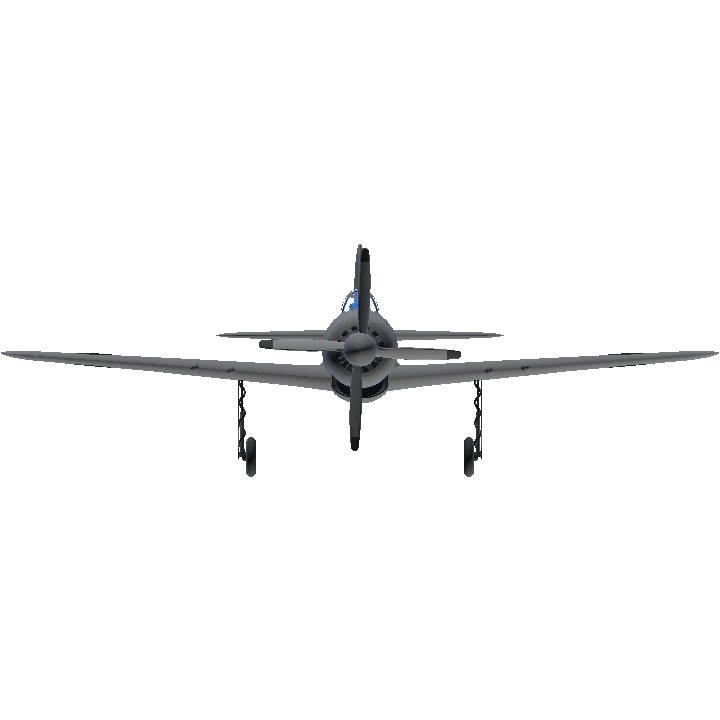