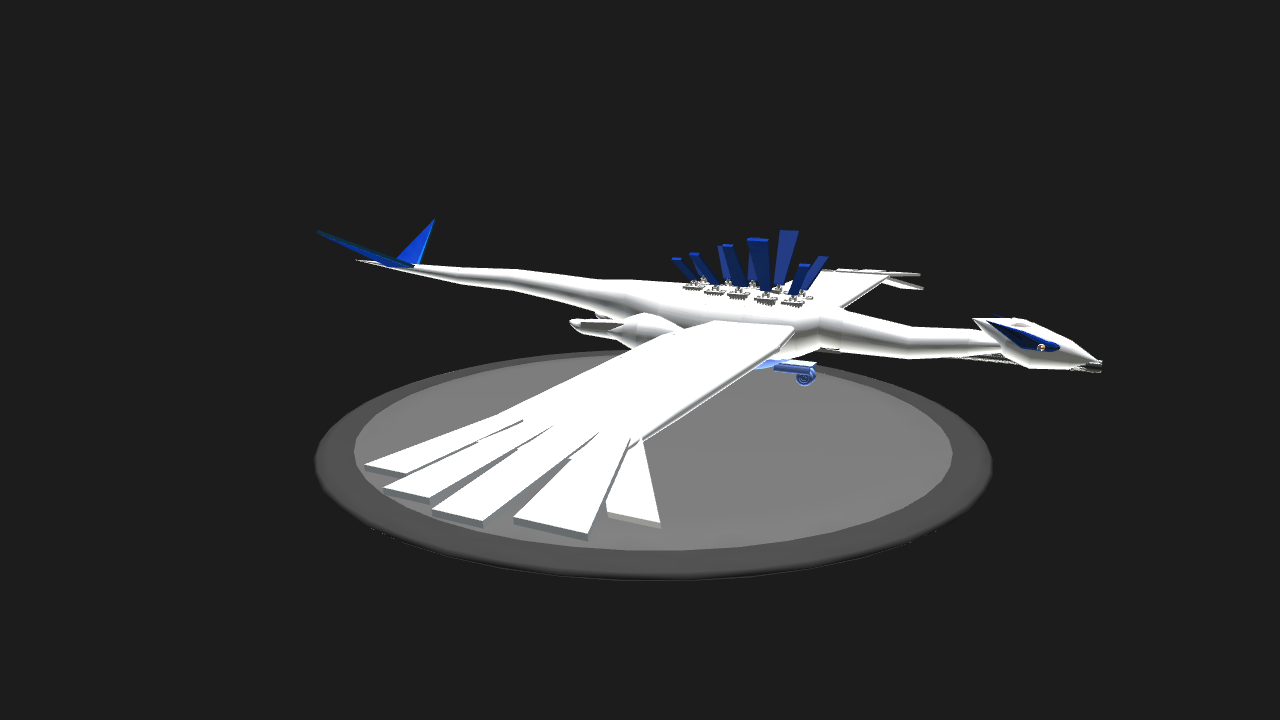 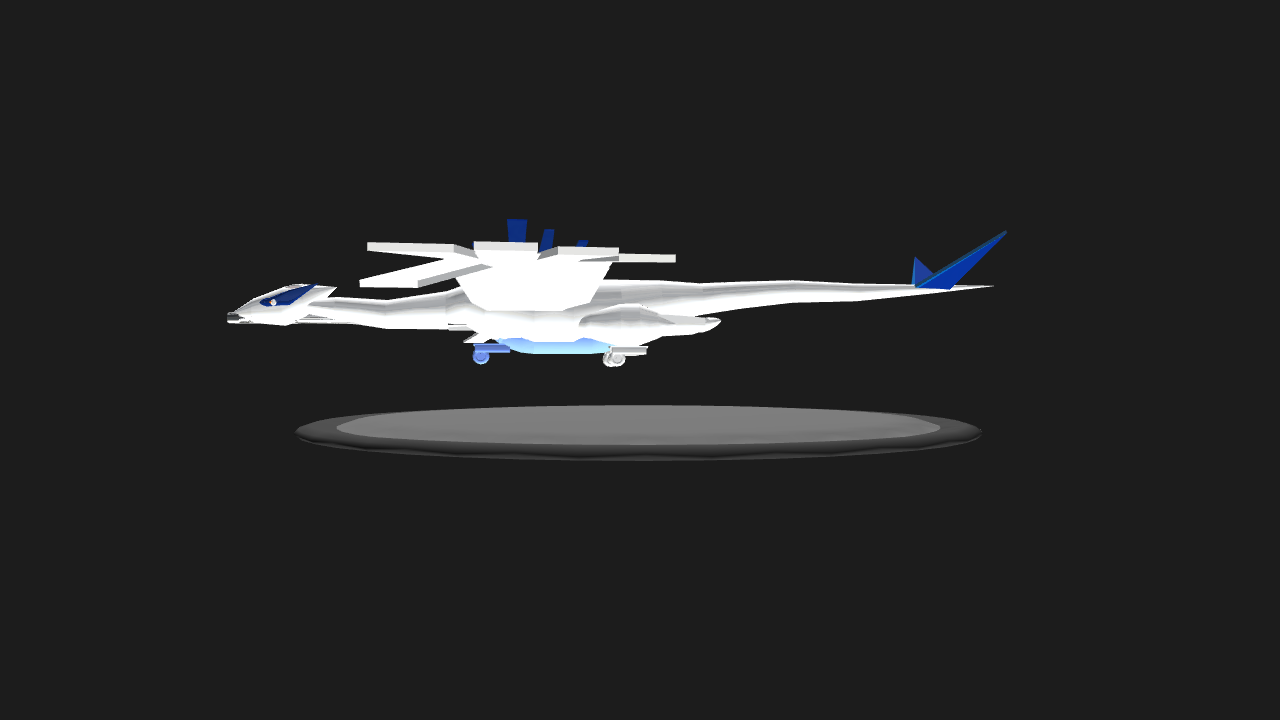 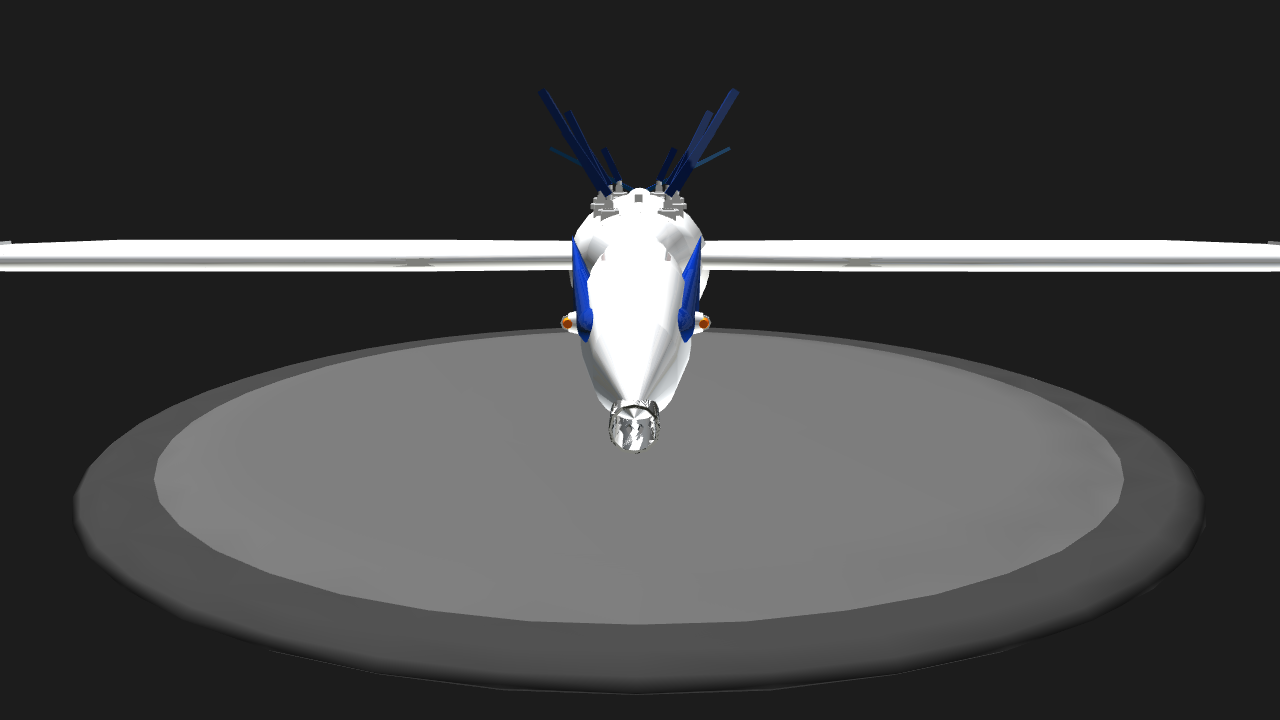 A mech version of the infamous Legendary Pokémon Lugia, mascot of the Silver version and star of the second Pokémon movie. It features not only its distinct hand shaped wings and dorsal fins (which can fold like in the anime with the VTOL slider) it can also take off and land on water, and is armed with it's signature move Aeroblast (which is like an enormous shotgun)

Sigh... To bad I Cannot play Pokémon Go not due to safety concerns from my parents, but I could still obviously play the Main Series Games 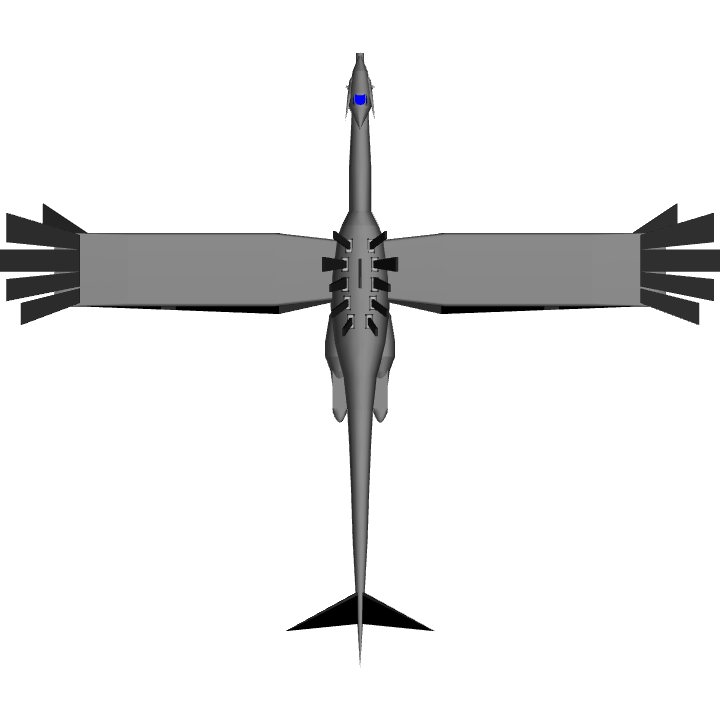 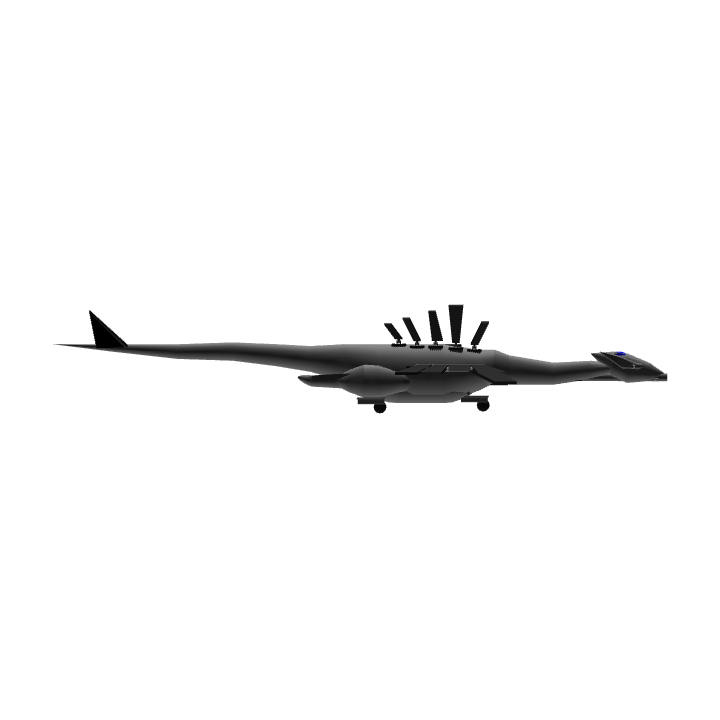 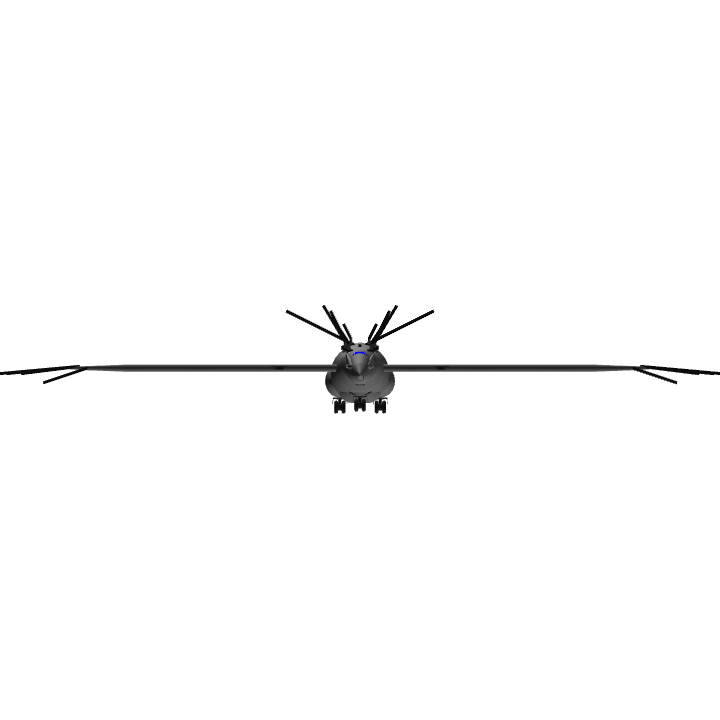