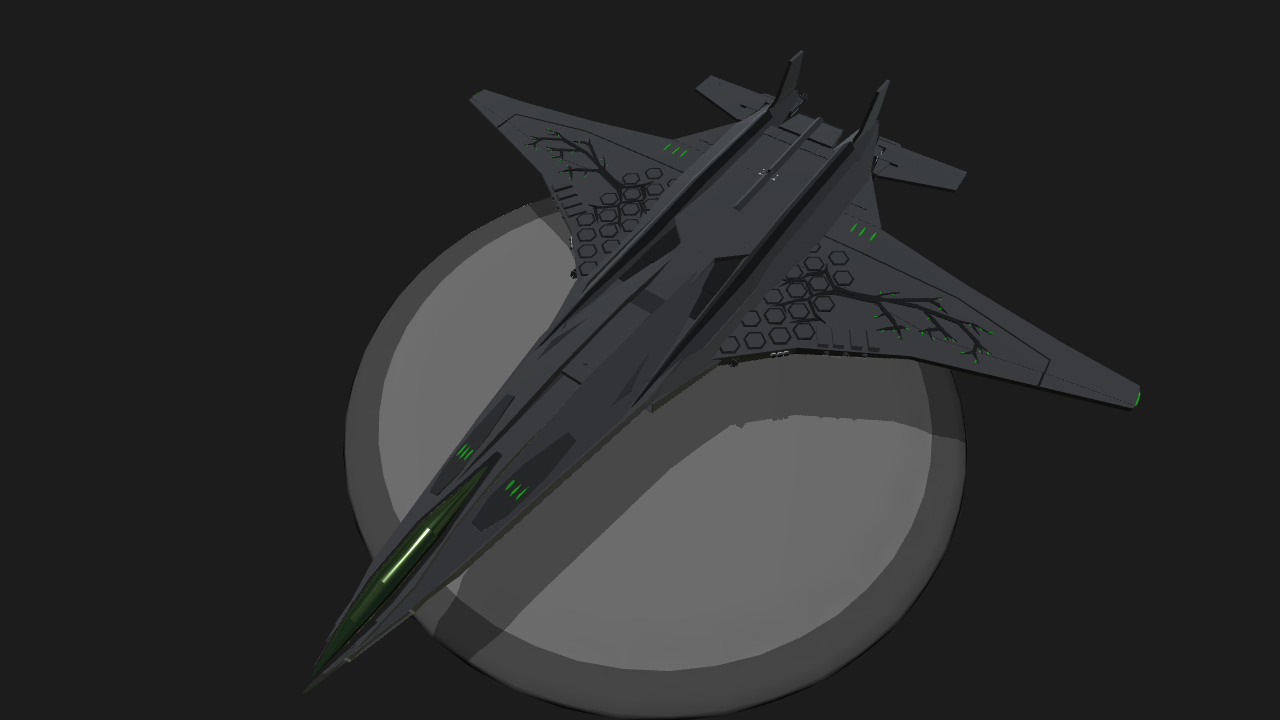 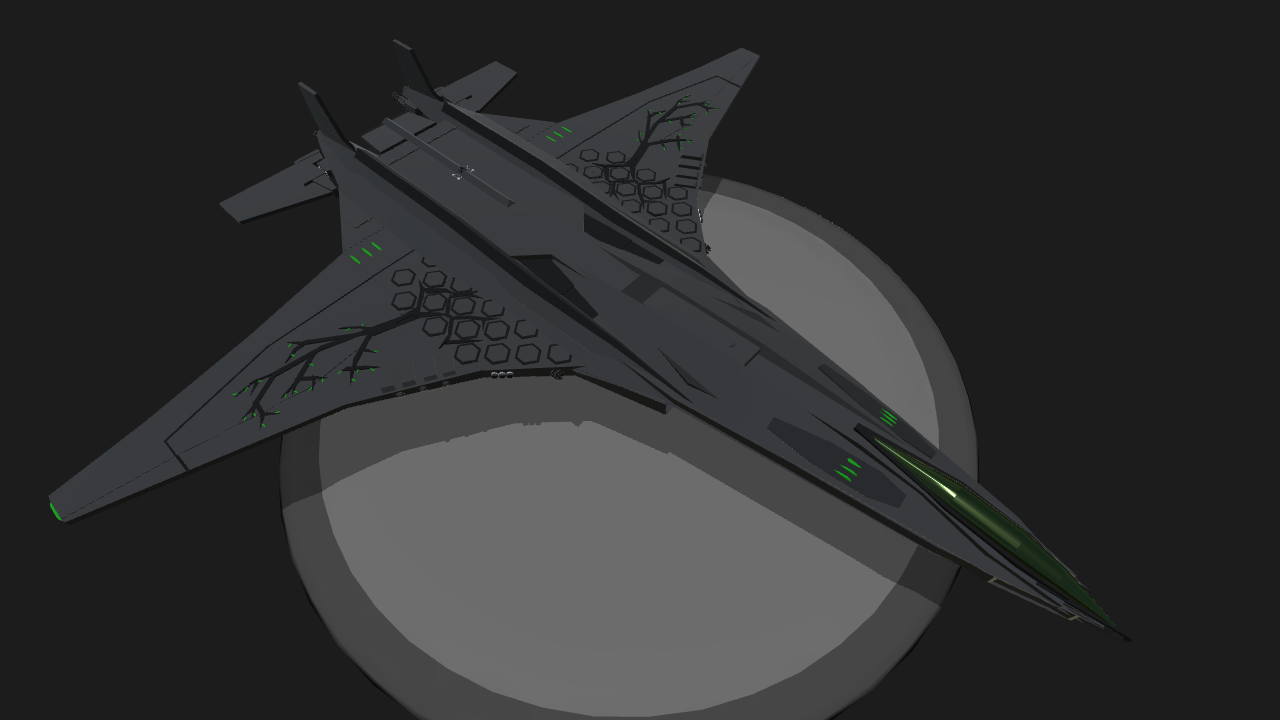 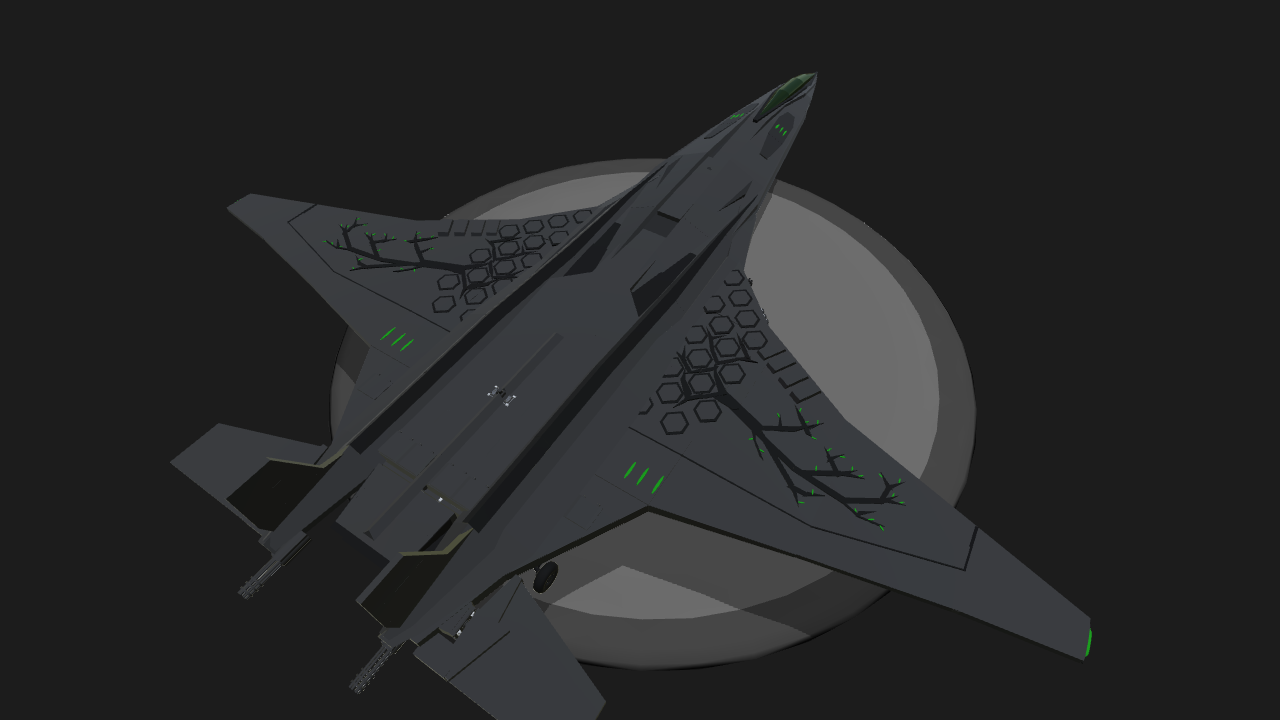 "The leaves fluttered, and a blurred object flew over our heads."

I absolutely love this craft. I hope you do, too.

Designed by a small religious colony on a small terra-formed moon known as New Portum, the WakeRider was crafted with care and expertise. It features unique engravings that represent the colonists' method of merging spirituality with technology. The craft's essence is of agility and discretion. Its engravings come to life when it uses its advanced booster engines. In combat, the WakeRider is capable of re-positioning extremely quickly for long-range missile combat, delivering its ordinance, and then fleeing, leaving a wake of dangerous energy behind it.

Controls and tips are important to read... or at least skim.

- Trim is recommended. put the bar up at the halfway point between the top and the center.
- The bullets in the boost really don't do anything.
- Use the boost to get away from close combat, then use interceptor missiles.
- Reverse thrust is very useful for landings, just try to avoid overshooting it, and doing backwards.
- All moving ailerons are really just for stunts.
- flightstick or analog on-screen joysticks recommended. Keyboard is fine though, I used one and it works fine. 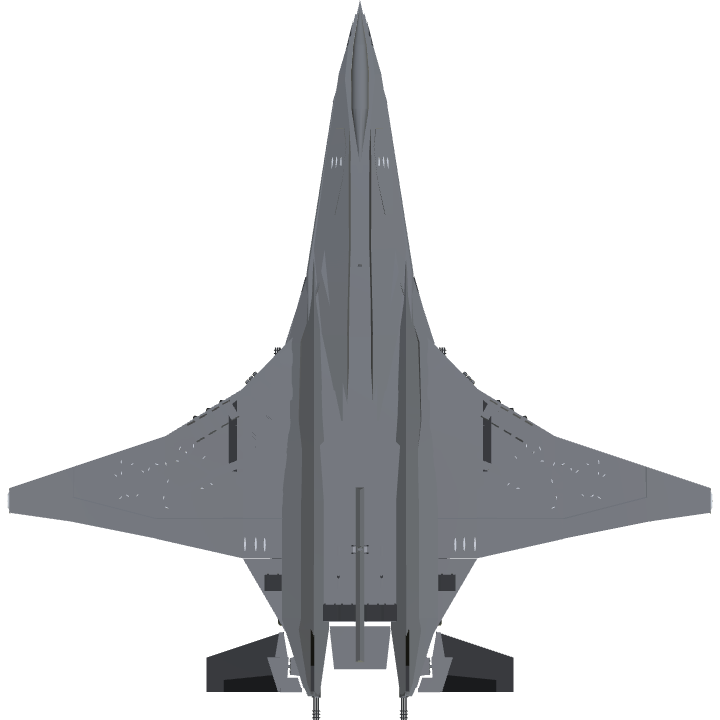 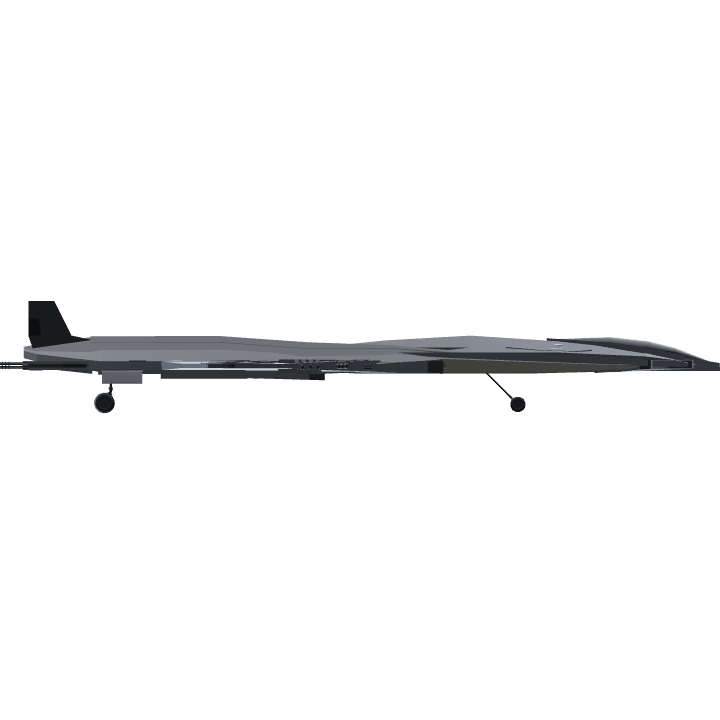 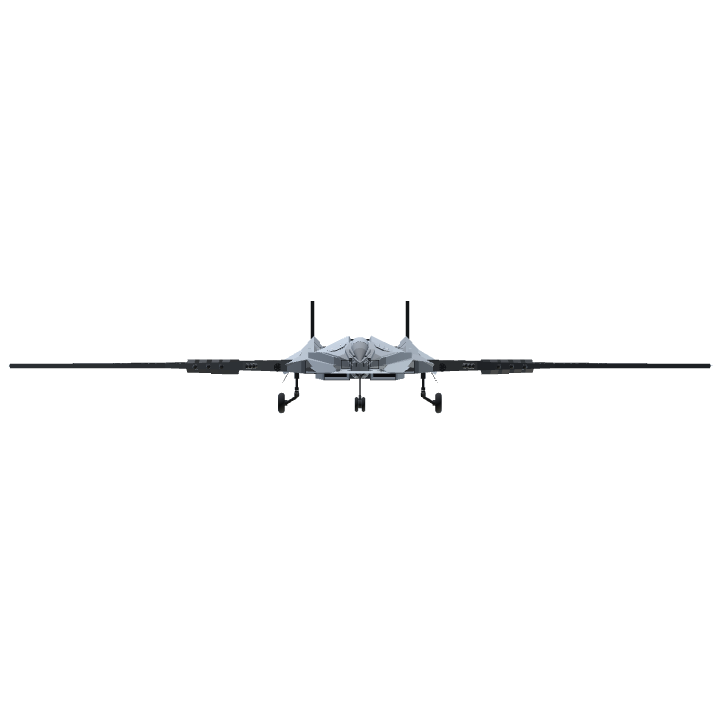