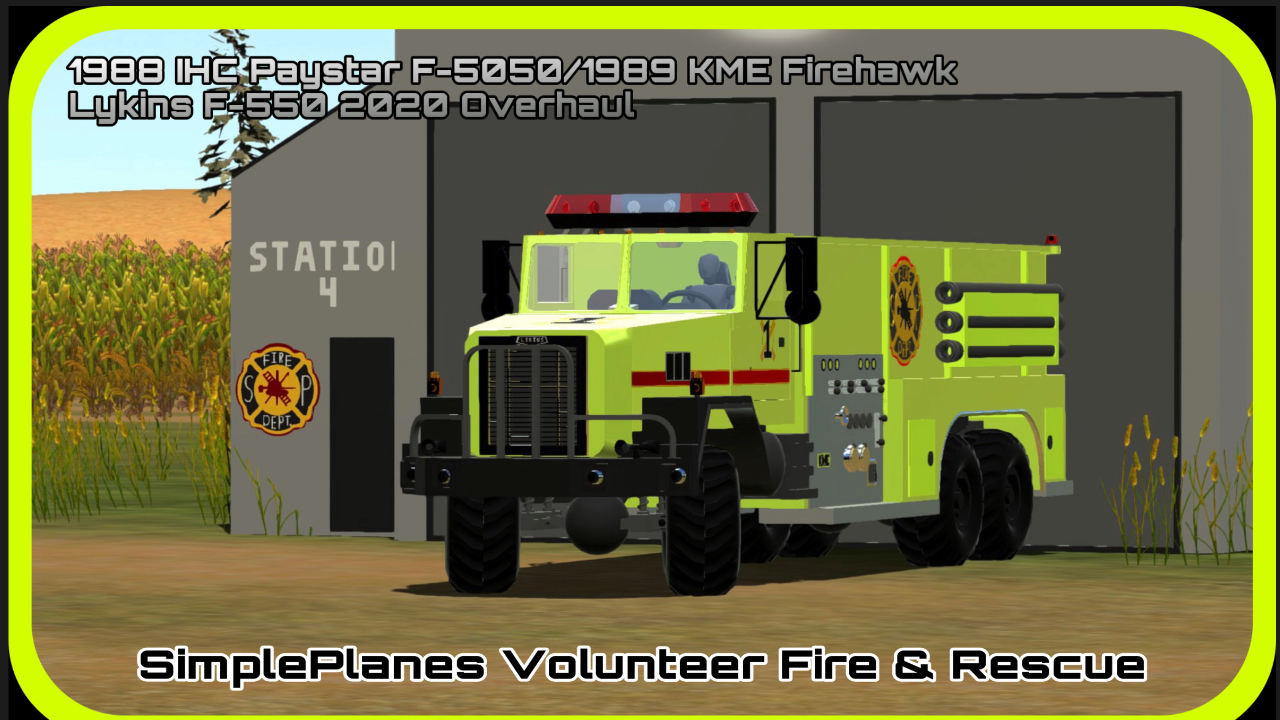 Reposted due to thumbnail being dark and hard to see.

This is not my own entire build. The cab design and other details are from StrikeFighter04’s Brush truck, which is linked above, majority of credit is his.

History of the IHC F-5050
The International Paystar 5000 line was a series of extra heavy-duty construction trucks intended for use as dump trucks, cement mixers, oil-field trucks, etc. The Paystar line replaced the M-series and the 210-230 series. It included various models with 4x4, 6x4, and 6x6 drive arrangements, powered by gasoline, mid-range diesel, and big-bore diesel engines from International and several other engine manufacturers. The Paystar F-5050 6x6 model replaced the M6123-50. It was designed for straight truck construction applications needing the traction of all-wheel-drive but not requiring the power of big-bore diesel engines.
So far there is very little history on the 1988 IHC

So far there is very little history of the P-18 but I’ll sum up some of it.

The first generation of 5050 Models had a design for firefighting, which was a convertioninto heavy firefighting tankers, which was bought and utilized by United States Air Force, United Stated Army Air National Guard, and California Hotshot crews to support Metro and Residential Fire Companies, later on Volunteer Fire departments adopted some as well.

The P-18 was first introduced in the 80’s and are still used by the USANG in Minnesota, the USAF at RAF Feltwell in Norfolk, UK, and in a few other areas as of 2019.

This variant of the P-18 is retired from the Air Force at Yeager, Krakabloa. It is a 1988 IHC Paystar P-18 F-5050/1989 KME Firehawk that can transport a max of 2000 gallons of water. This is the only operational P-18 tanker that has been modified to have Lykins modifications, aka Tanker 1 of SPVFD. (SimplePlanes Volunteer Fire Department)

The modifications consist of and have changed because:
The transmission was beyond repair and Lykins has decided to transfer previously used F-550 transmissions because they are the easiest to re-fit, is affordable and heavy duty.
The engine block was heavily damaged and it was easier to re-fit with the F-550’s engine, which worked better than expected.

So far this is one of 2 re-configured by Lykins, but this is the only operational one at this time. Number 2 is being re-built in another state.

That’s all so far. I had the pleasure of riding on one of these in September of 2020, which made me want to build it.
Just a note: The suspension irl it has, makes it seem like there isn’t any.

Stay safe everyone! - WolfSpark 02/13/2021
Edit: Since I’m going into the Cadet training program I will not be able to continue my builds as much as I did. Which was very slim on my planned build anyways. Stay safe, love you guys. 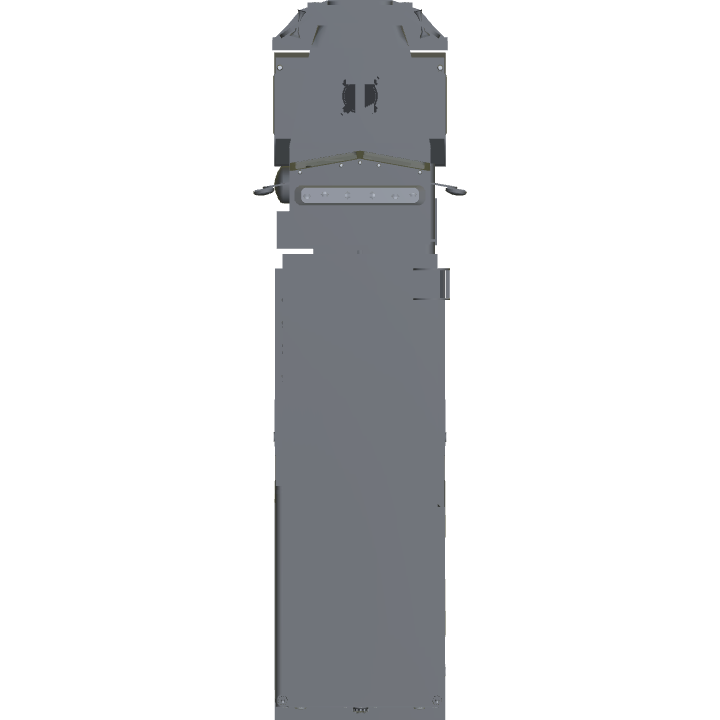 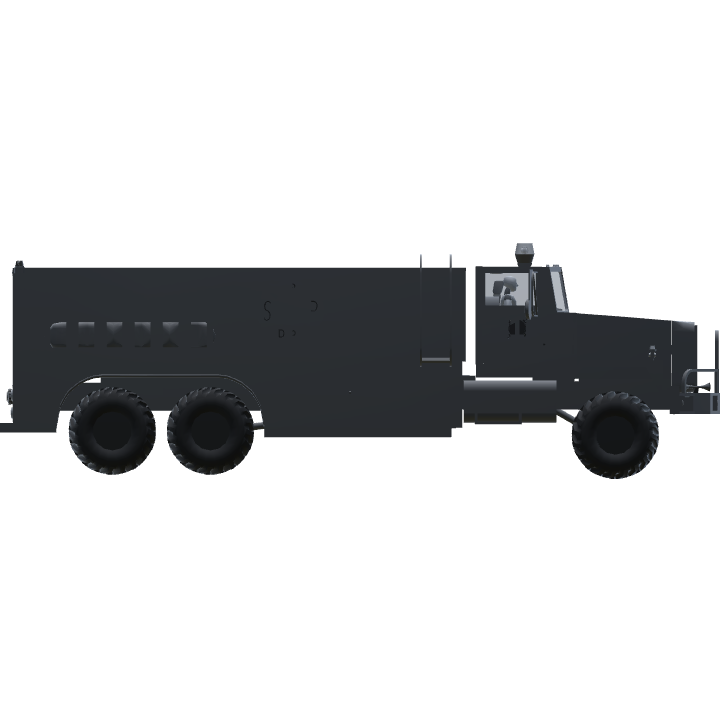 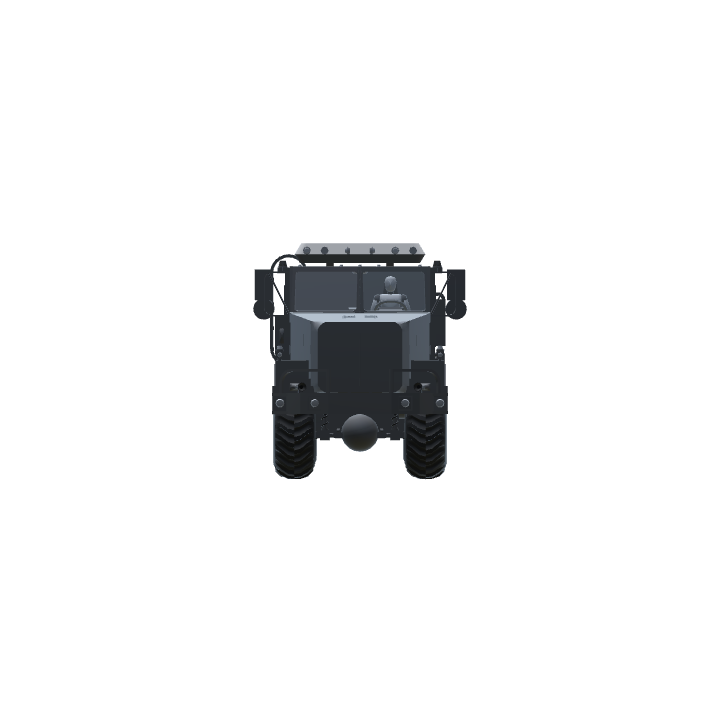