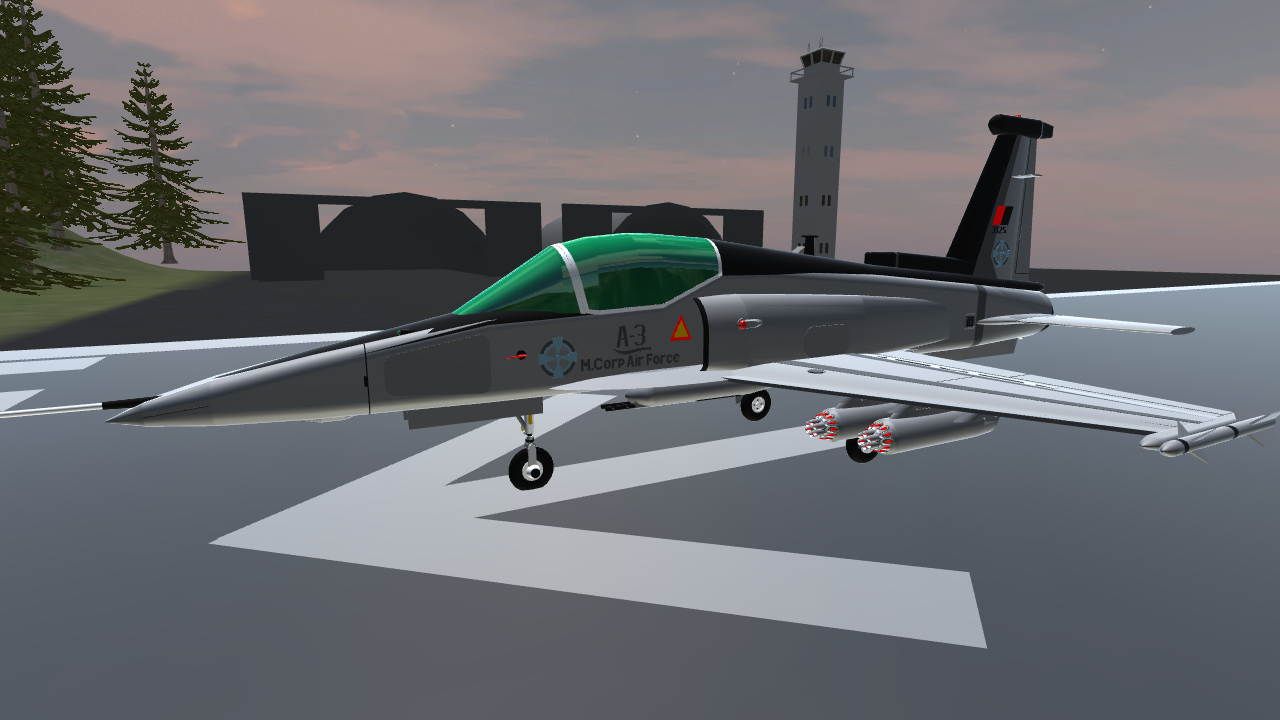 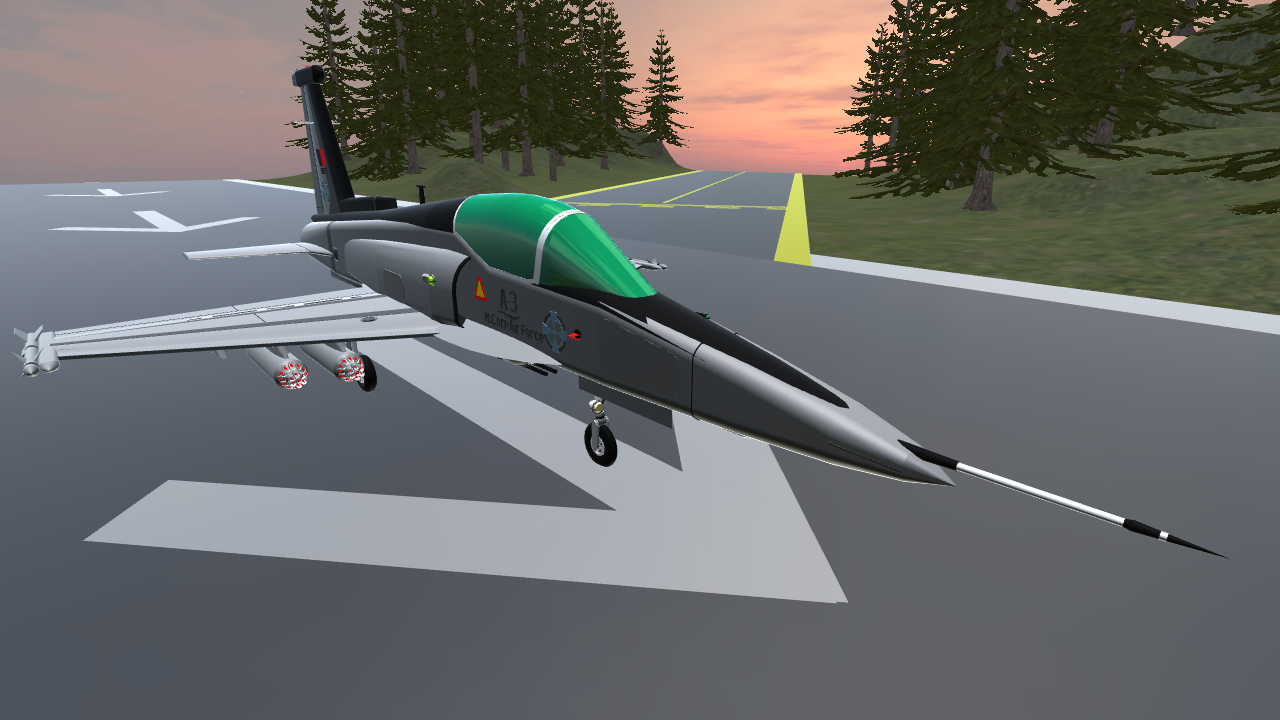 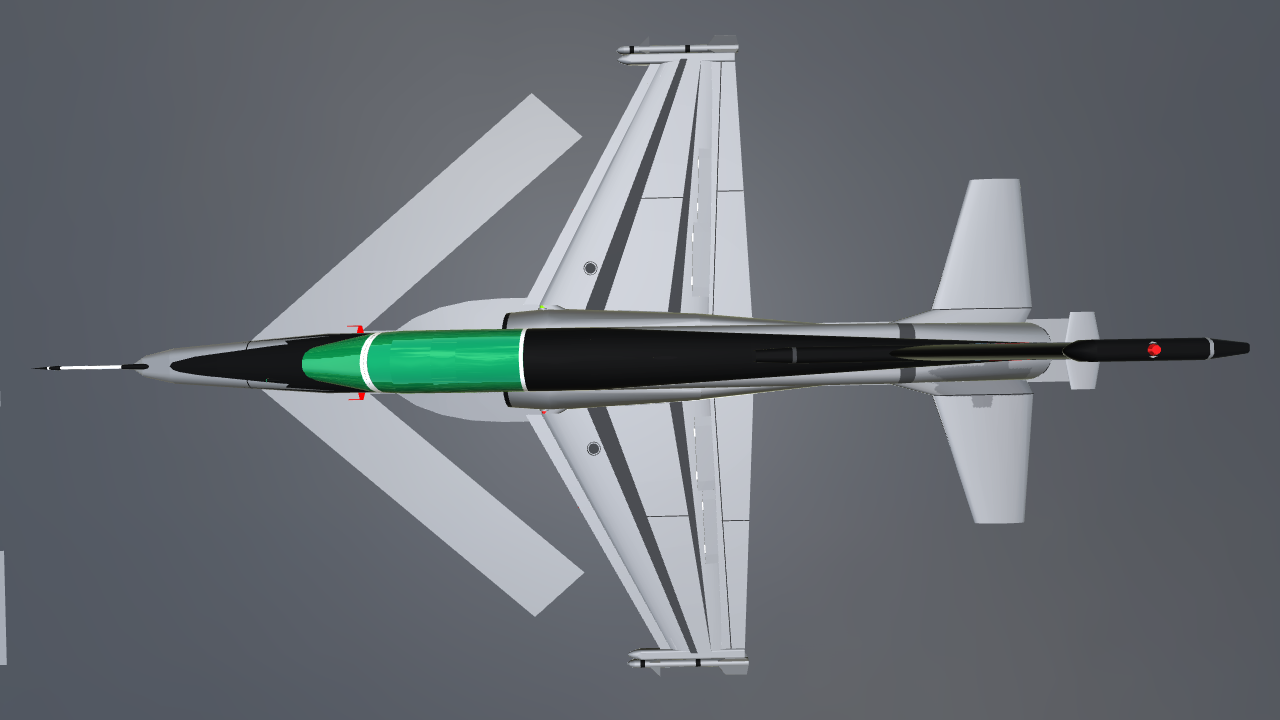 At last, with a big delay due to me waiting for 1.7 parts, here is my build to celebrate 100 000 points. My most detailed work so far, and very functional.

Those of you who can't run this seven hundred part monster, find the simplified one at the end of my bio. It's called "FunSeries A-3 Cutlass"

Light attack aircraft designed for infantry support and swarming attacks over short and medium range. This nightmare of tanks is made of state of the art composites, with materials that significantly reduce its radar cross section. Fast and agile, and fitted with cutting edge electronic warfare equipment, this small aircraft has very high survivability on the battlefield. With armoured cockpit, and light 0 0 ejection seat, pilot survivability on this aircraft is estimated to 99.97%.

Recommended usage against ground/sea targets: Slow down a lot, come in at an angle, and fire bursts of rockets.

I hope you'll enjoy this plane. If you do, please leave a comment. If you don't, tell me why. 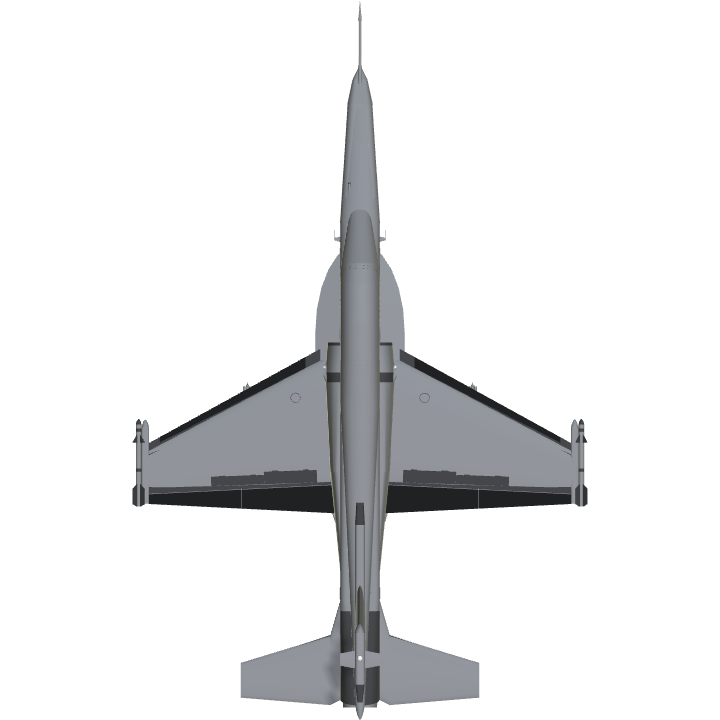 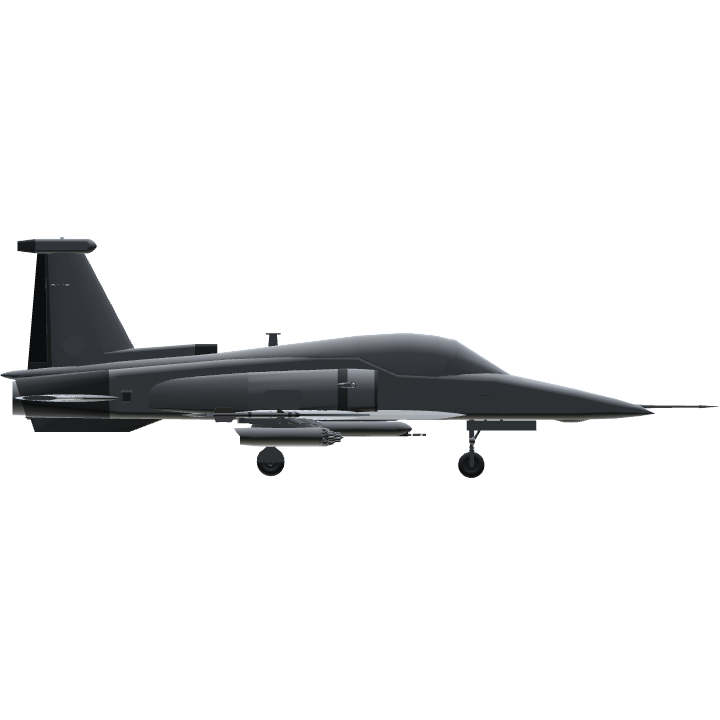 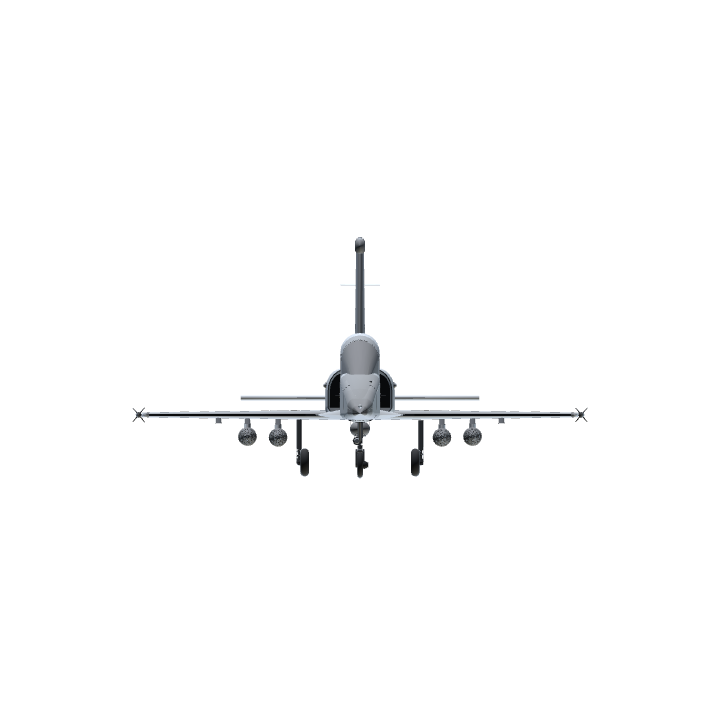