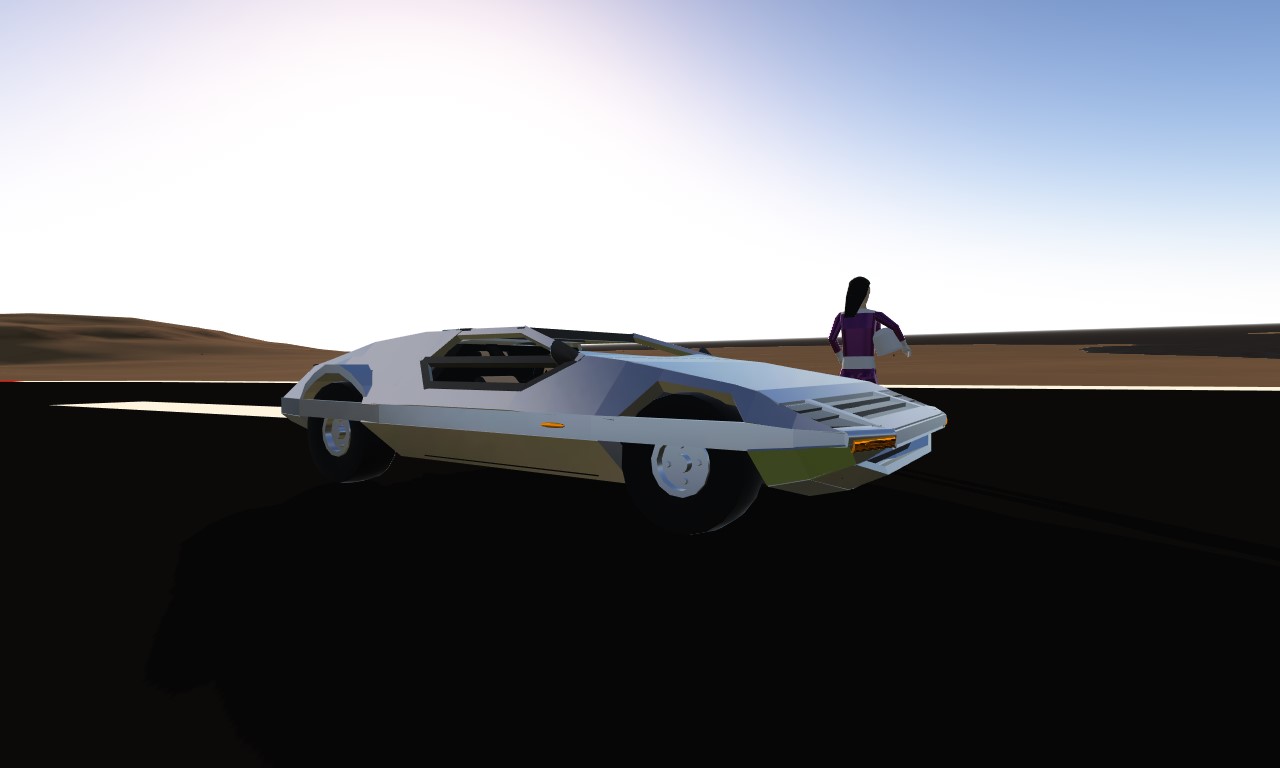 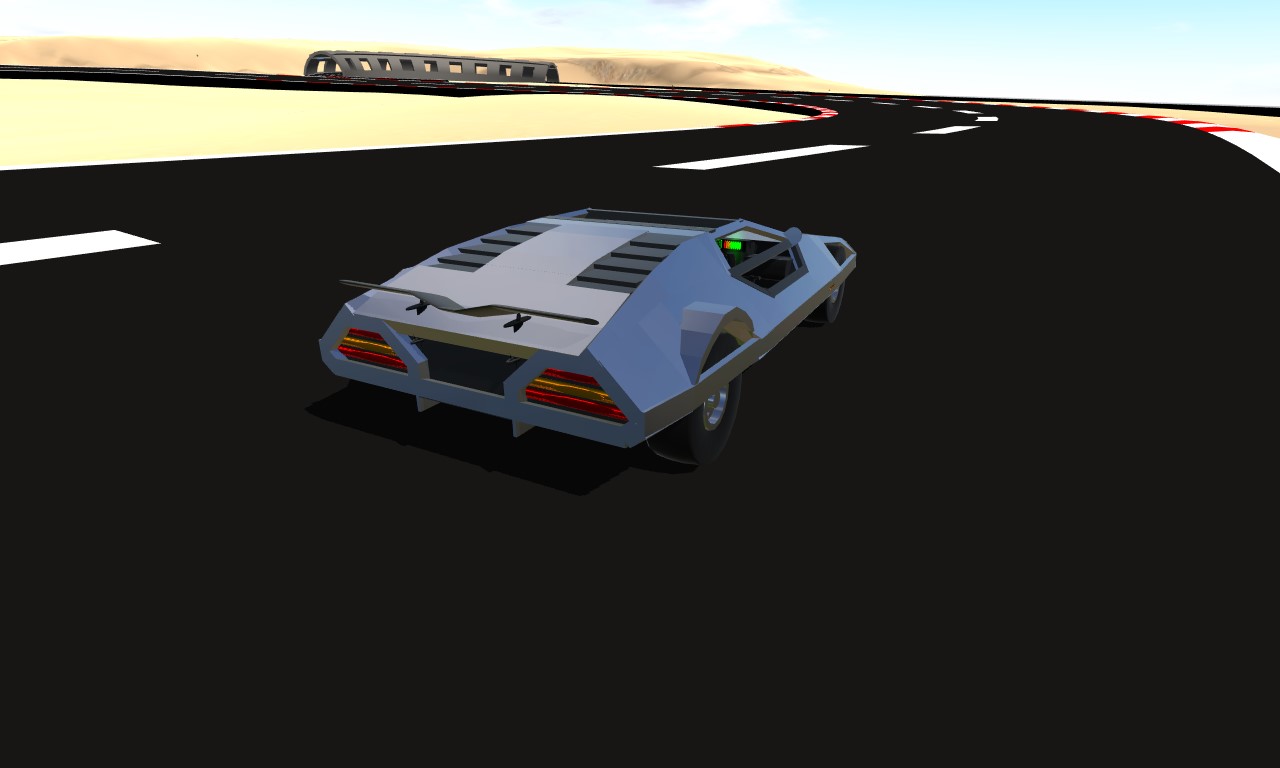 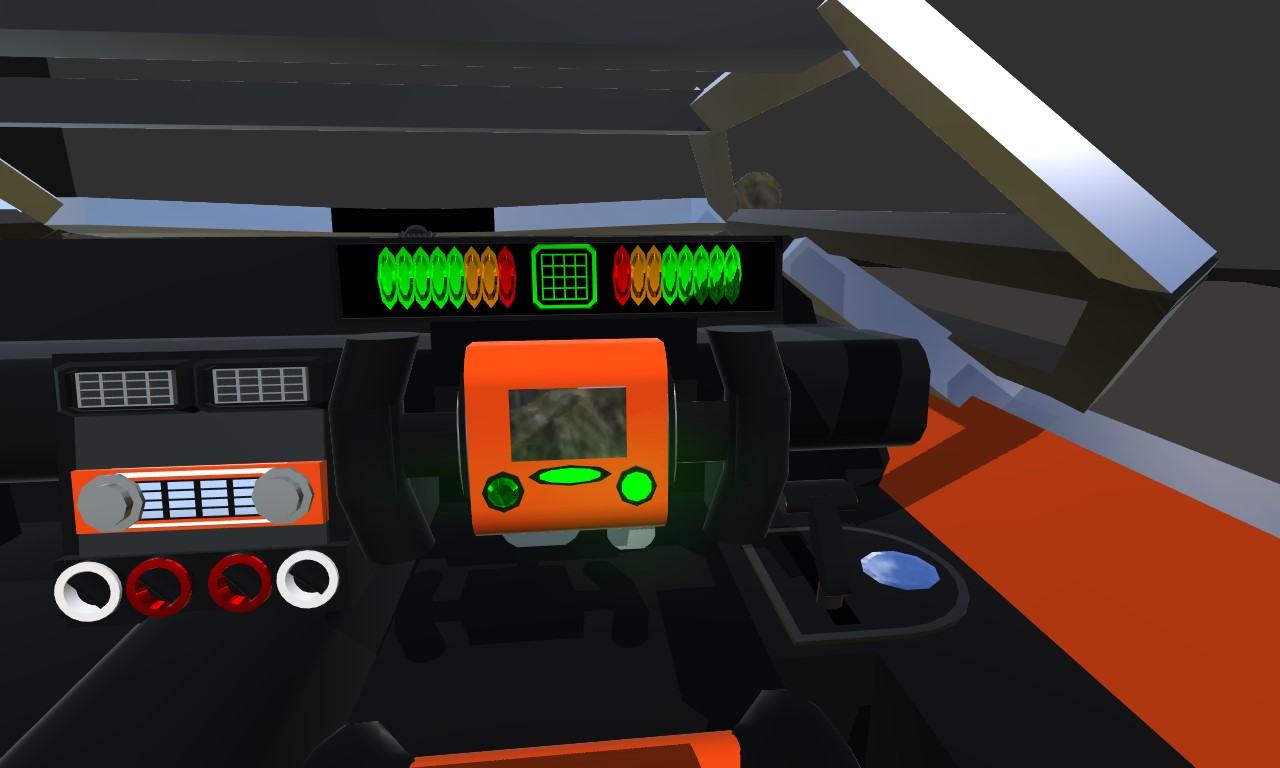 We cannot let go the golden age of the concept cars. The first Stella-R was an innovative and daring hypercar, but we knew, we can go further, to the infinity
and beyond, perhaps. We spiced up the original Stella-R idea,
so we can gladly present you: the Veicolo Spaziale!

Not just the design, but also the confort functions are very modern. We have tucked in some clever and innovative gadgets and functions as well. Active wing,
Self-driving, and supercruise mode, just to mention a few. Even the engine is unusual. The Stella-R VS runs with a new and experimental Hydrogen-cell engine,
built and designed by Unis Motors CO.

Are you looking for the doors? Well, you can find them on another car, because we emphasized the spacheship desighn with a canopy. The wedge shape is not just design
though. The wind resistance and the wheel coverage allows the car to reach the 210MPH top speed, even with this relative heavy engine layout.

However there's some negative things with the model. The Hydro-cell technology is an expensive and complicated engine type yet. The self driving system is also pretty
unstable, and rudimentary. Due to the expensive manufacturing costs, the mass producing is not feasible. Only 3 prototype exists, in 3 different colors.

The polished aluminium is currently in the Takicraft & Co. headquaters. The solaris yellow functionating as a test car, in the Unis Motors Engineering Center.
The space shuttle white is a stage model for car shows. It's held in a secret storage with the other half-ready or non released projects.

Thanks to @Spikerya for the egine and the base frame 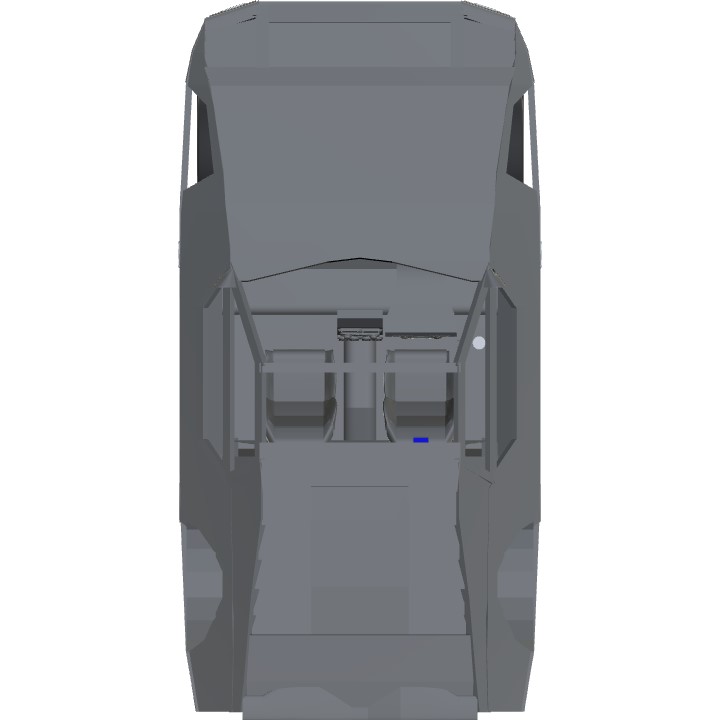 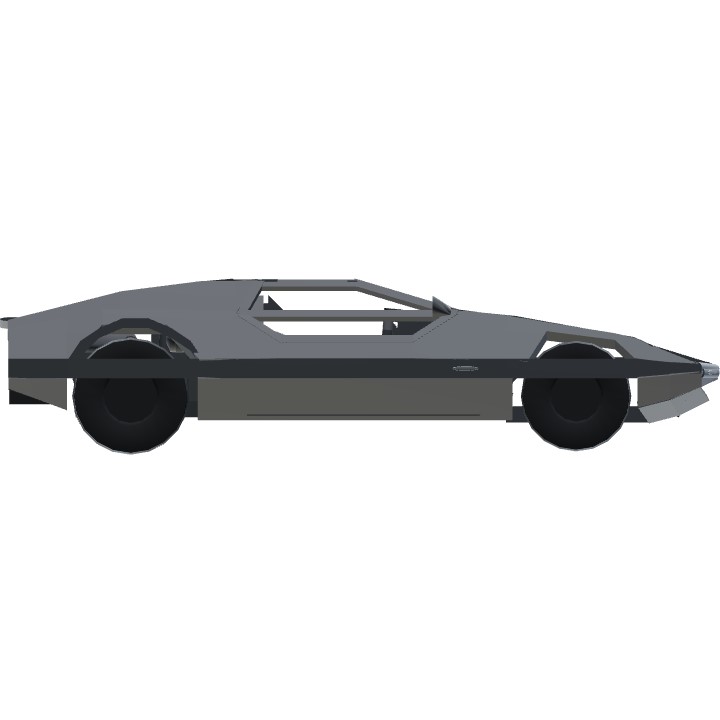 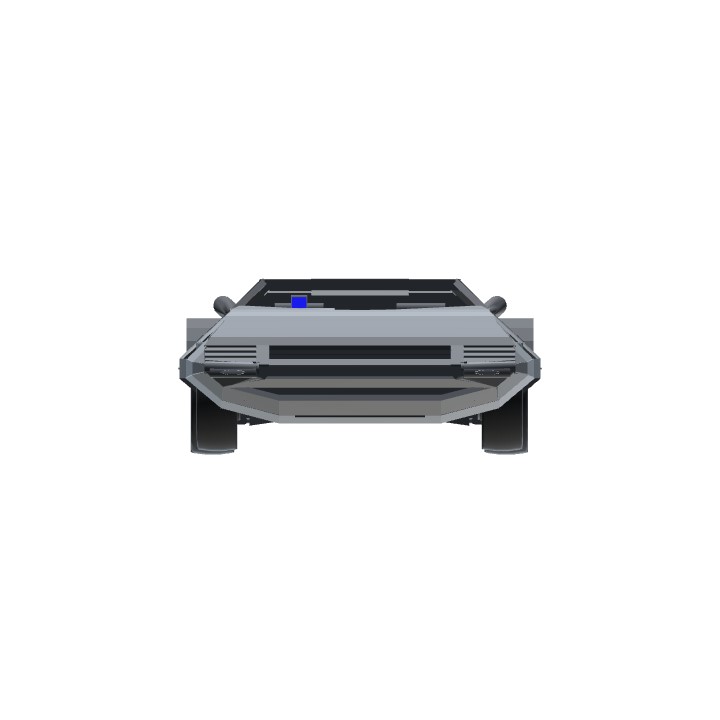