An Early NS Army vehicle, not as pretty as it's later trucks and cars, but tough as hell with an anti-aircraft trailer on the back. other trucks after it held the name "sidewinder", but only the original batch built in 321AD ever stood out as a true army workhorse. (GEAR to adjust guns for anti-air, and roll/pitch=turret movement so you can control it with the mouse too. just switch to cockpit view and have fun with a few AI-planes) for more on the story behind this vehicle, please check out my previous work :) 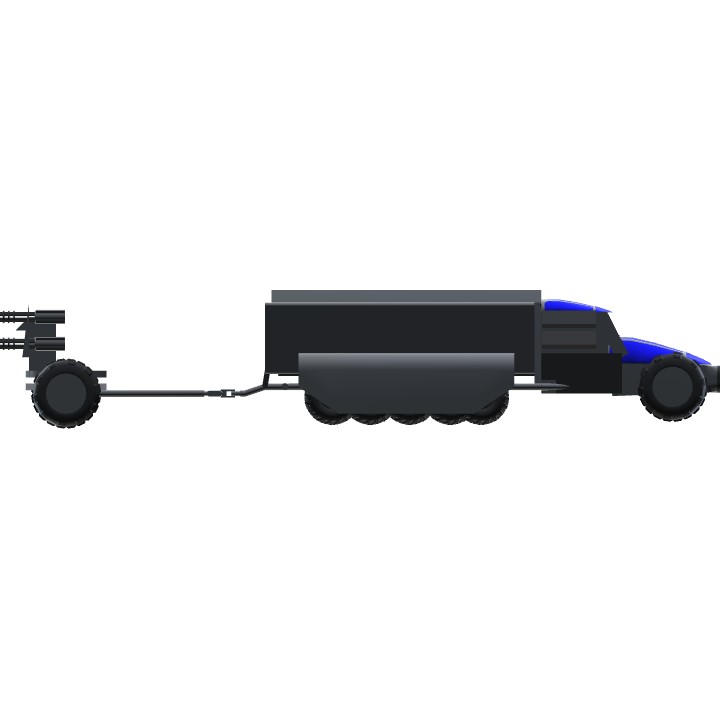