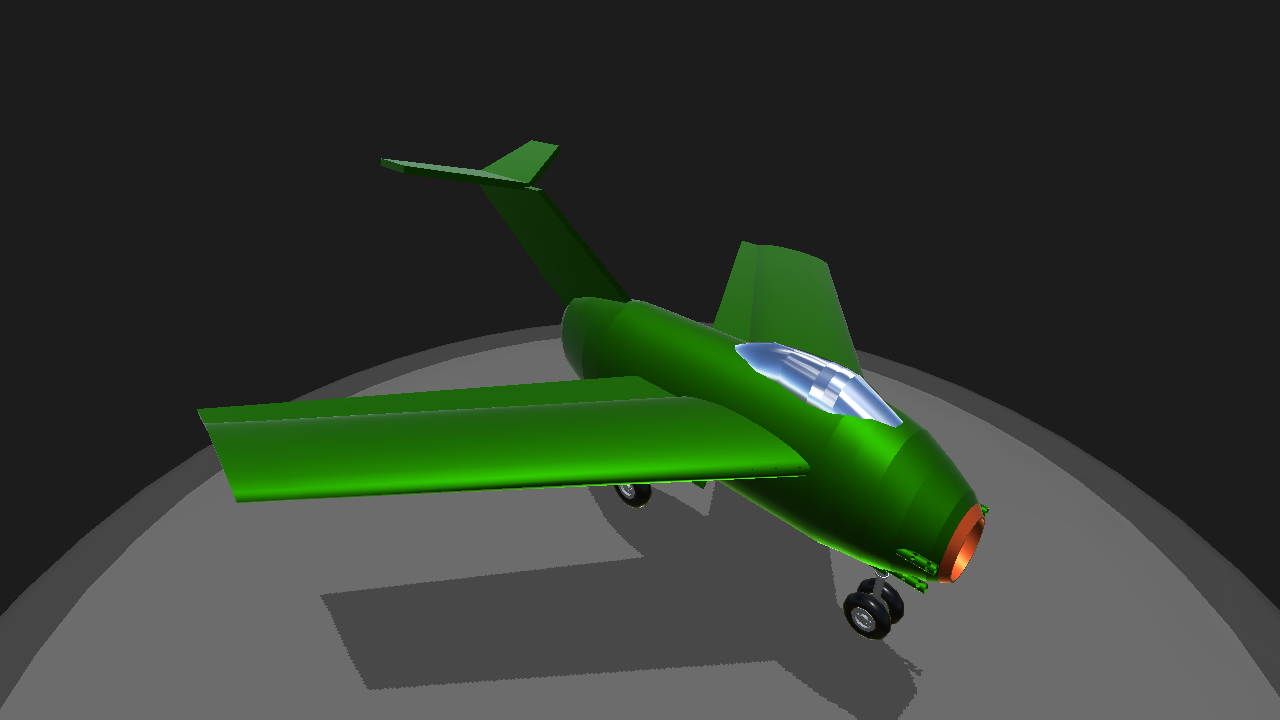 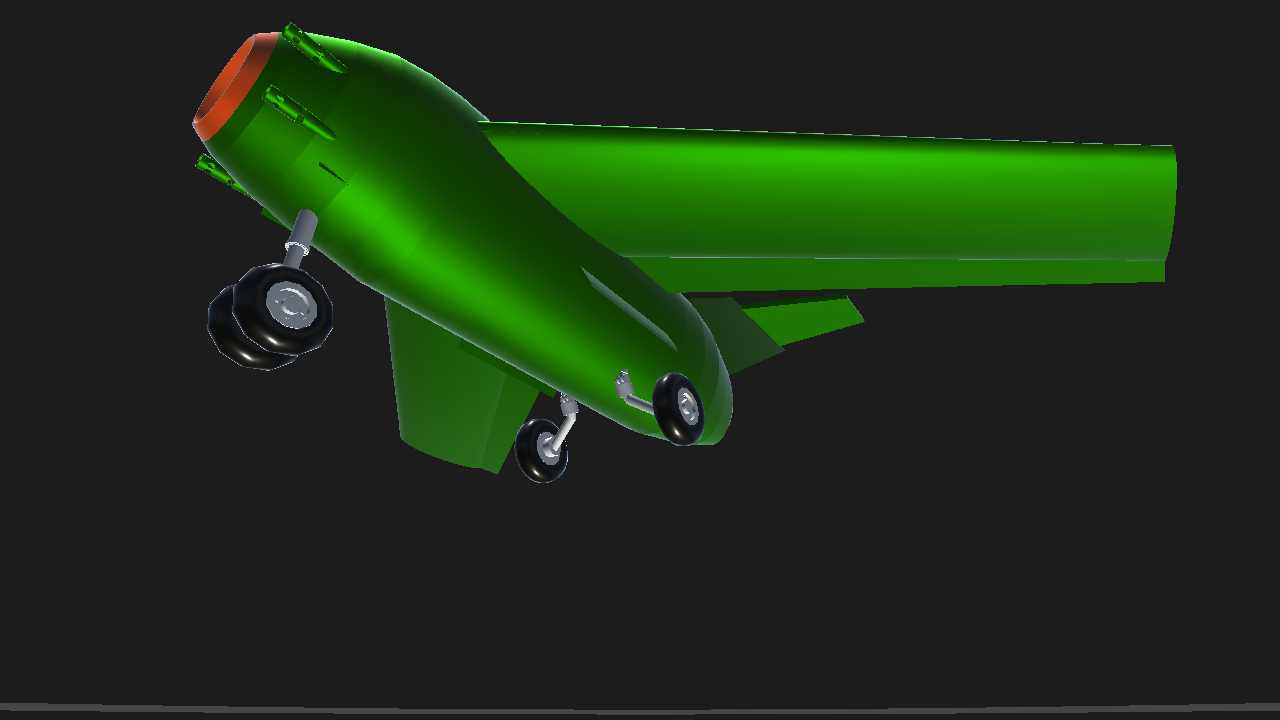 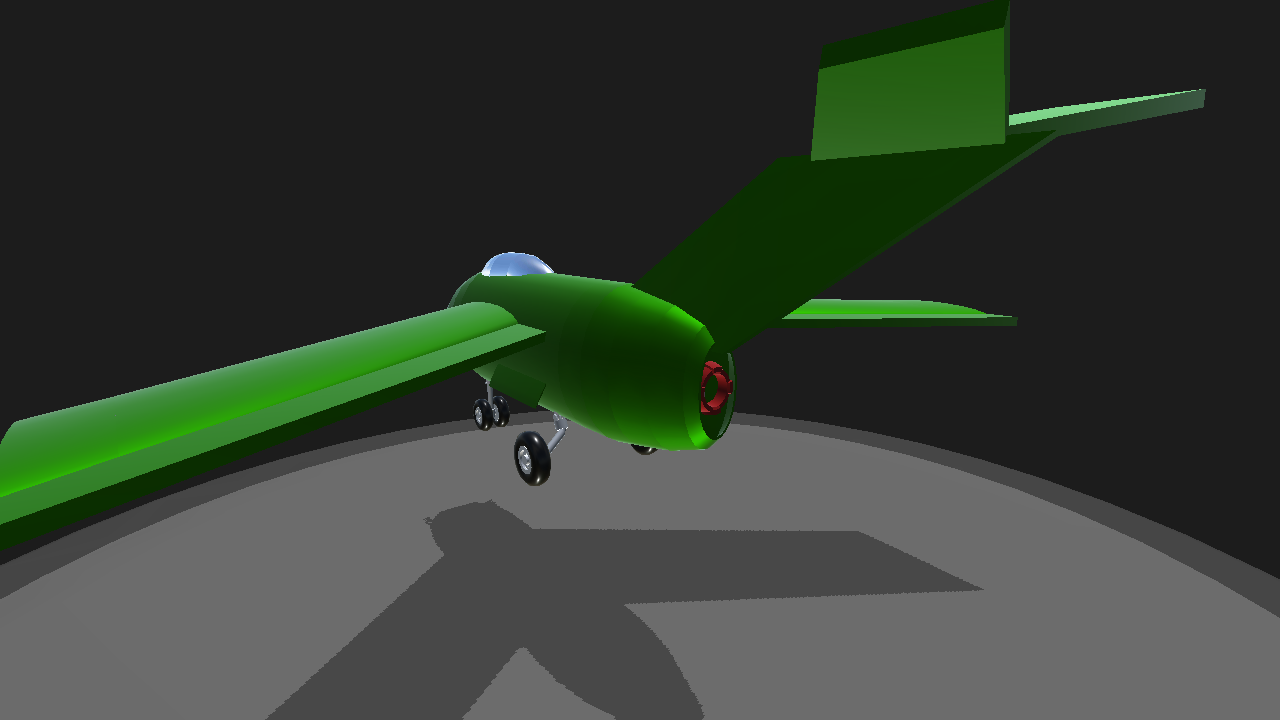 The Focke-Wulf Ta 183 Huckebein was a design for a jet-powered fighter aircraft intended as the successor to the Messerschmitt Me 262 and other day fighters in Luftwaffe service during World War II.
In early 1944, the Reich Air Ministry (RLM, for Reichsluftfahrtministerium) became aware of Allied jet developments, and were particularly concerned that they might have to face the Gloster Meteor over the continent. In response, they instituted the Emergency Fighter Program which took effect on July 3, 1944, ending production of most bomber and multi-role aircraft in favour of fighters, especially jet fighters. Additionally, they accelerated the development of experimental designs that would guarantee a performance edge over the Allied designs, designs that would replace the first German jet fighters, the Messerschmitt Me 262 Schwalbe and Heinkel He 162 Spatz. 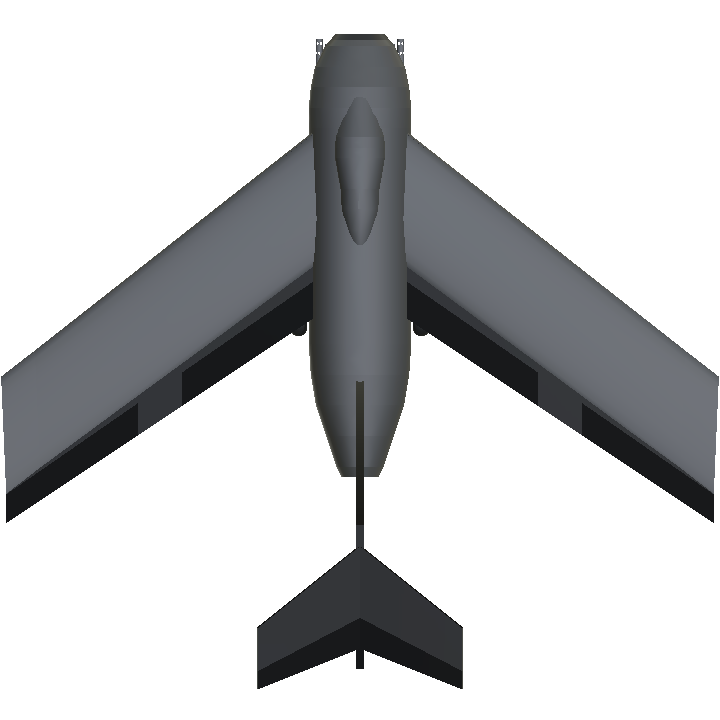 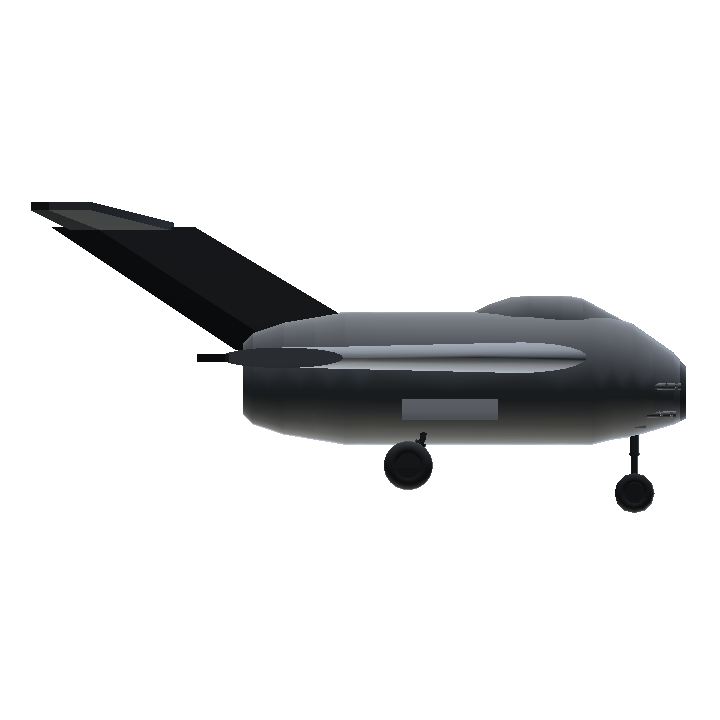 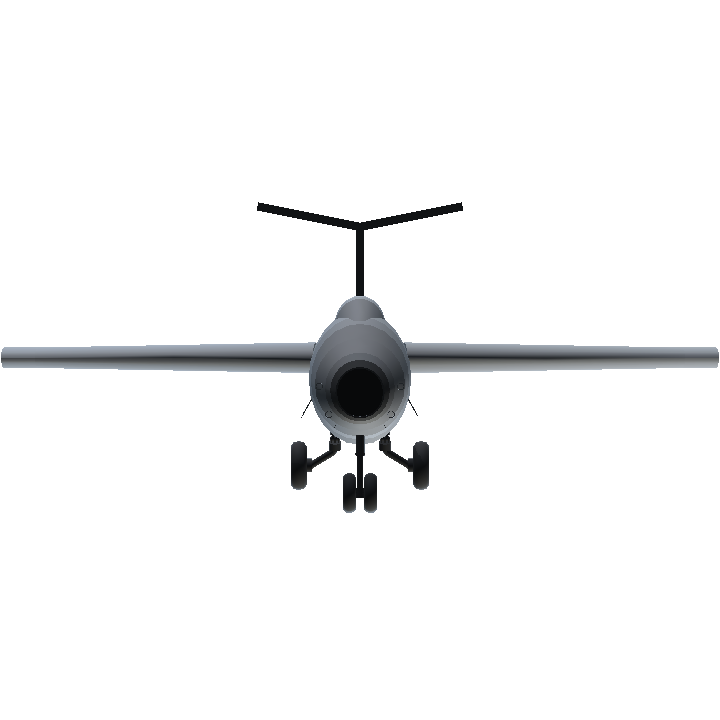