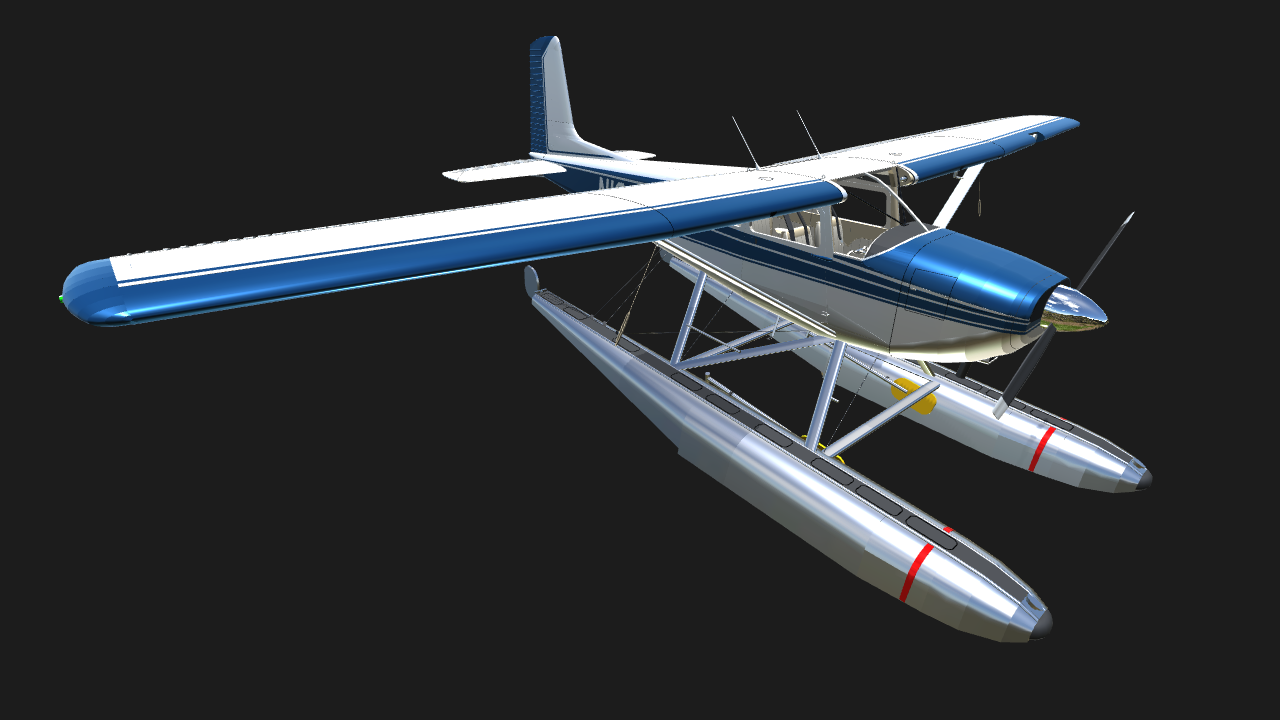 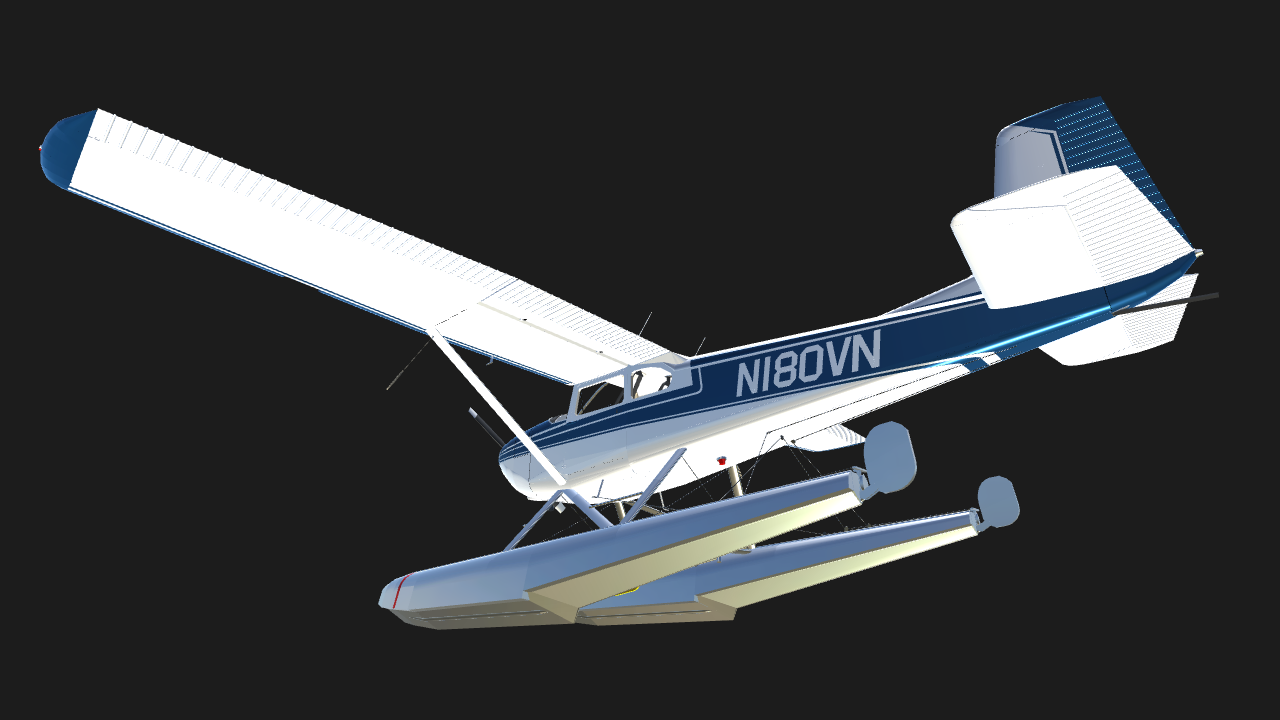 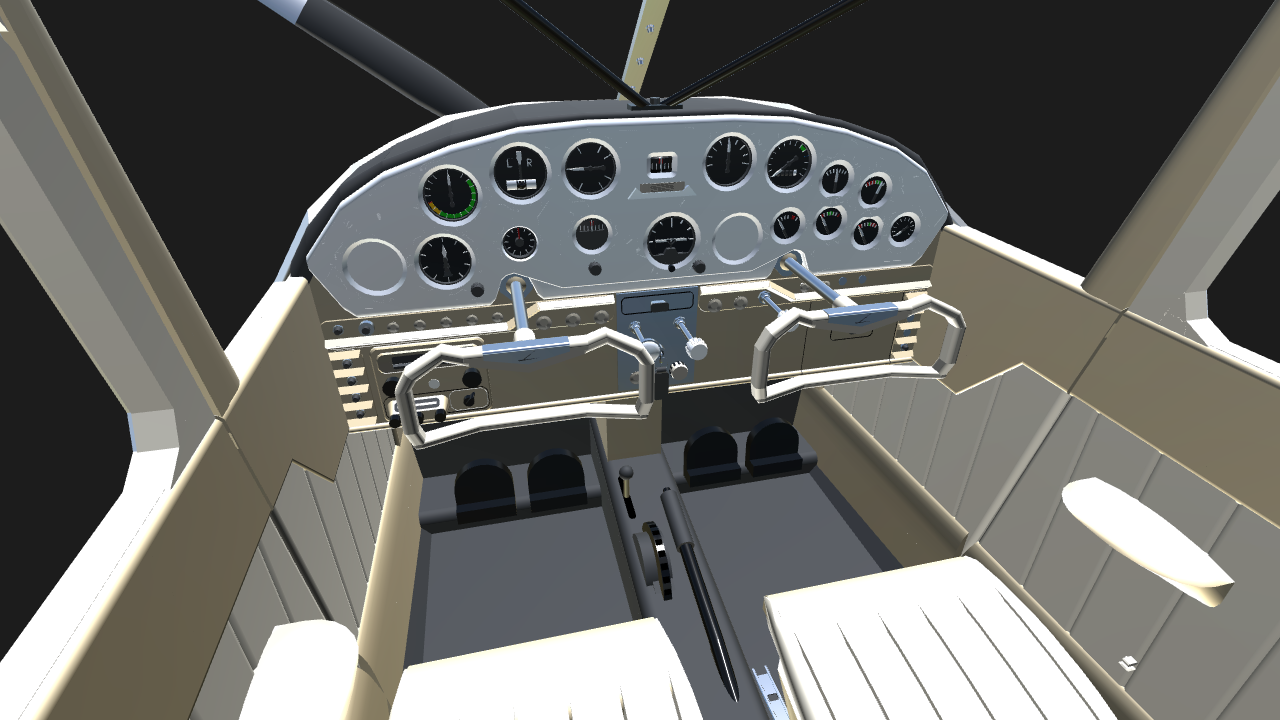 Float version of the 180

The float configuration changes and adds quite a lot of stuff, so I recommend reading this.

Set flaps to half. Use your ailerons to keep the plane level. Keep pulling up until the floats are kinda lifted and are skimming, which happens at about 50 mph or 45 kts, When this happens, stop pulling up so hard. When you reach about 75 mph or 65 kts, take off as normal.

Full flaps, land as normal. When on the water pull all the way up to slow down faster. Only deploy the anchor at very low speeds. 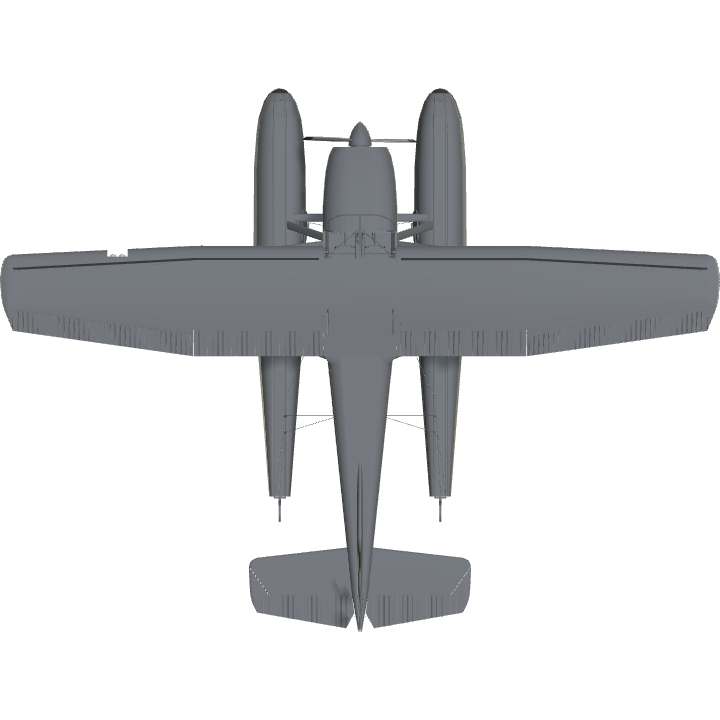 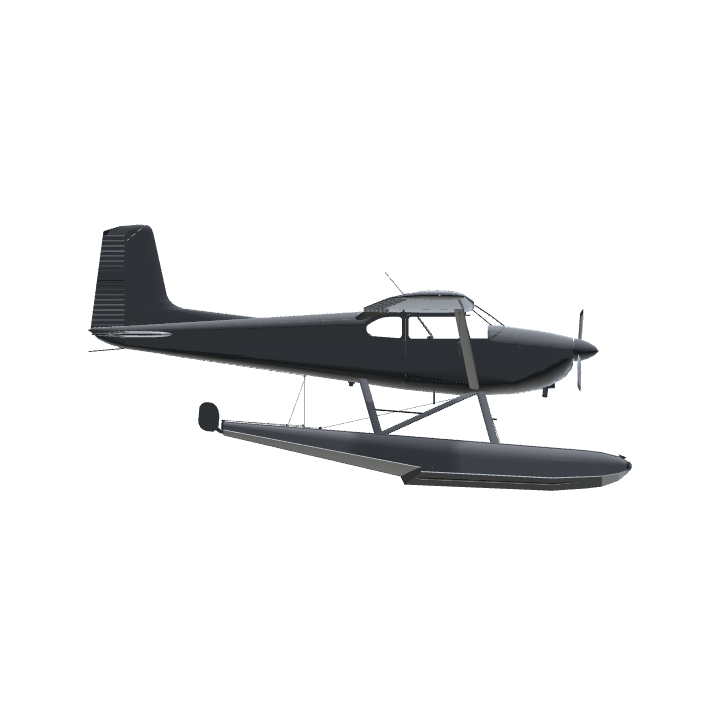 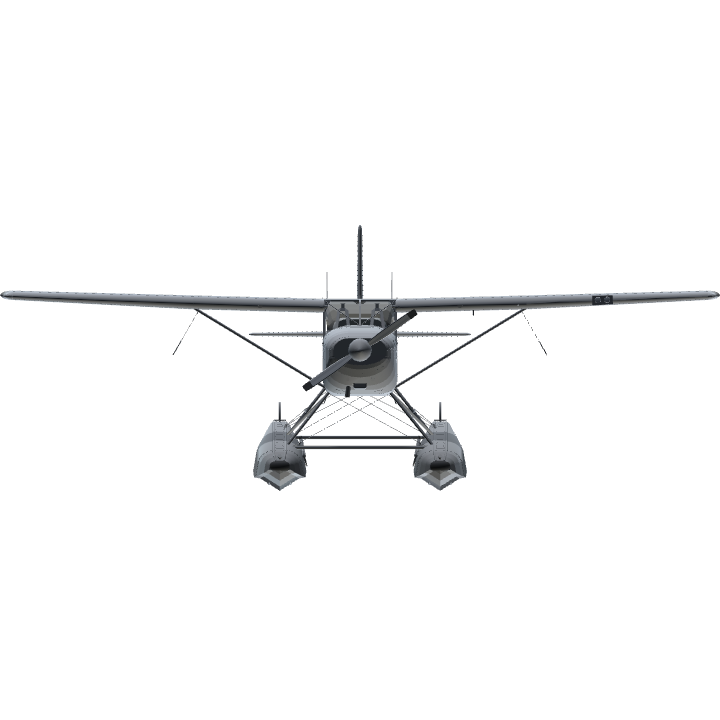