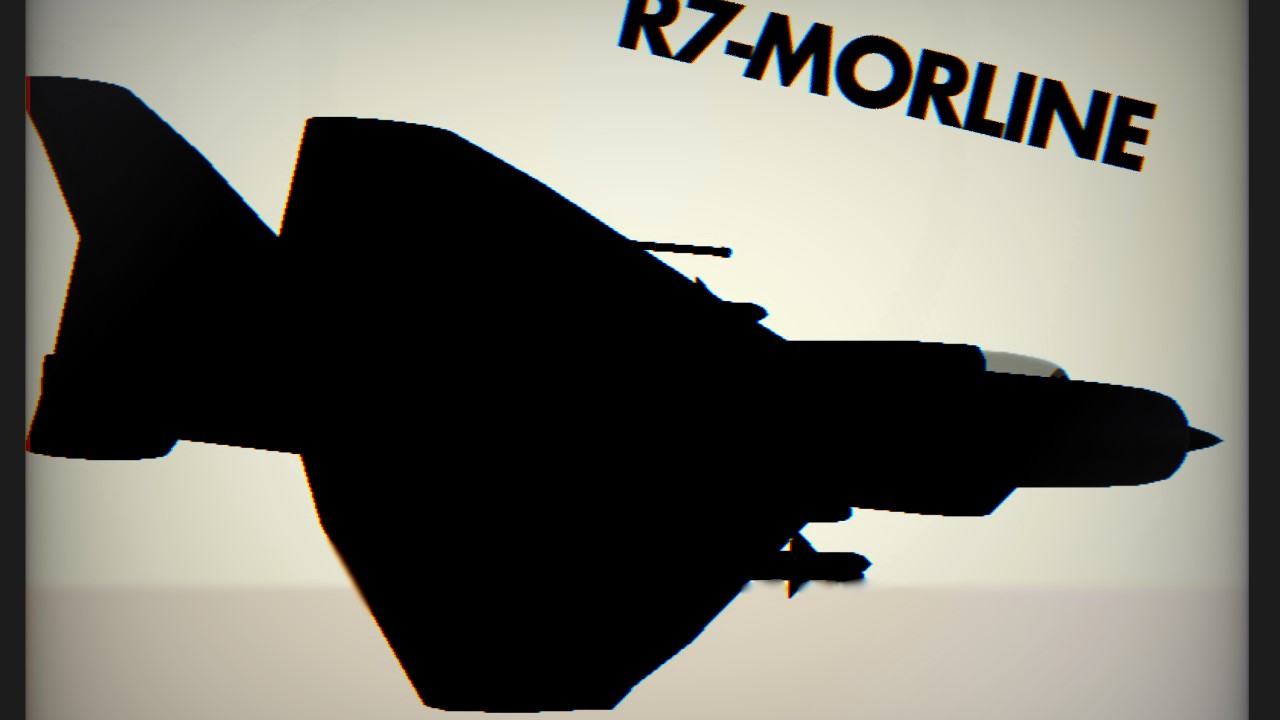 A mysterious objects crashed from the dark skies above. As it came falling from the skies, it was deemed to be a weather balloon. As it got closer, they discovered it was something different. The skies lit up with gunfire as the defences thought there was an invasion, however as it fell from the sky, it was identified as a lone soviet plane.

A week later, LIA was tasked by the CIA to reverse engineer it. No less than a hundred days later, the design team created a model, with the engineers adding a few touches. A fighter, escort and light attack flying vehicle was born.

LIA present to you, the R7 Morline. (mor - line) short for morgue line, a joke for how deadly the craft was.

Little note, the gyro removes the roll to the right problem, but at the expense of manoeuvrability, and the max angle of attack is 60°.
big thanks to @UsualPiooner. As he helped me figure out the instability issues. I asked if he could help with it, so he made the version which this has auto credit due to and I finished it. Hands down, his version is more stable but I had to add things like the fuselage wings to finish it.

I am most proud of this craft, and surprisingly it only took my most of an afternoon. Thanks to my friend and google for helping with the dates of the story I made for this, because I’m too uncreative to think of any. 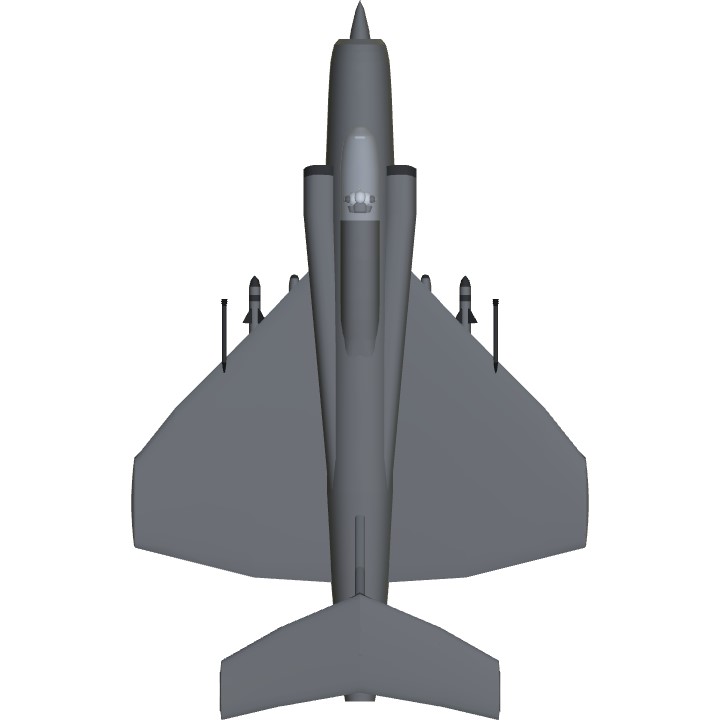 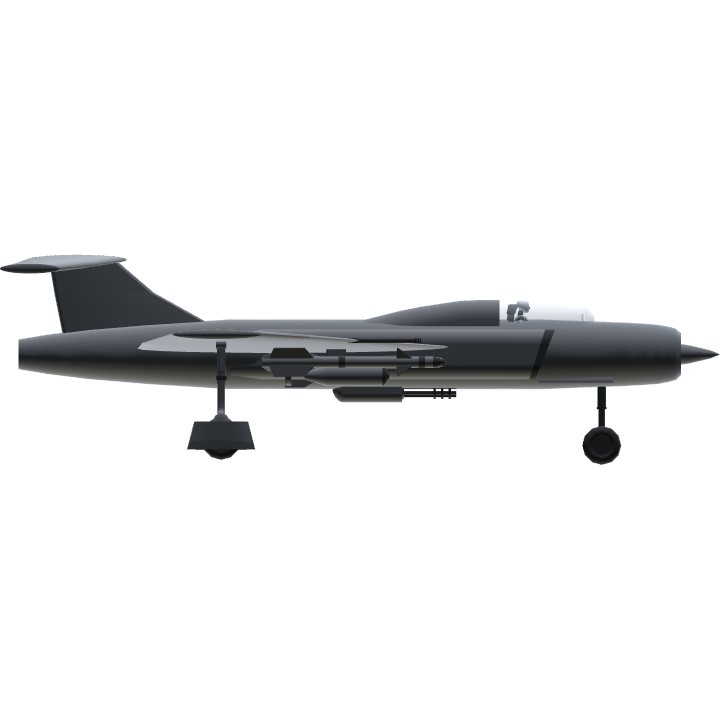 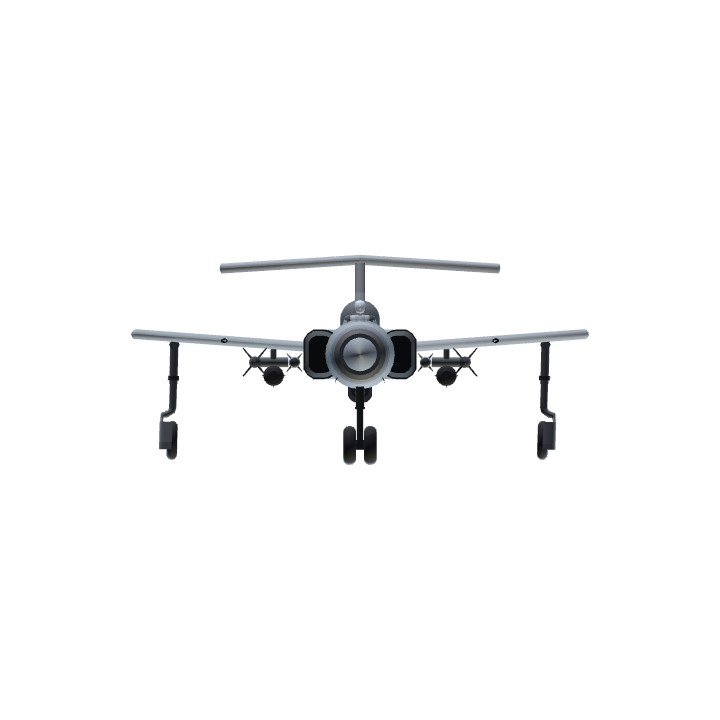