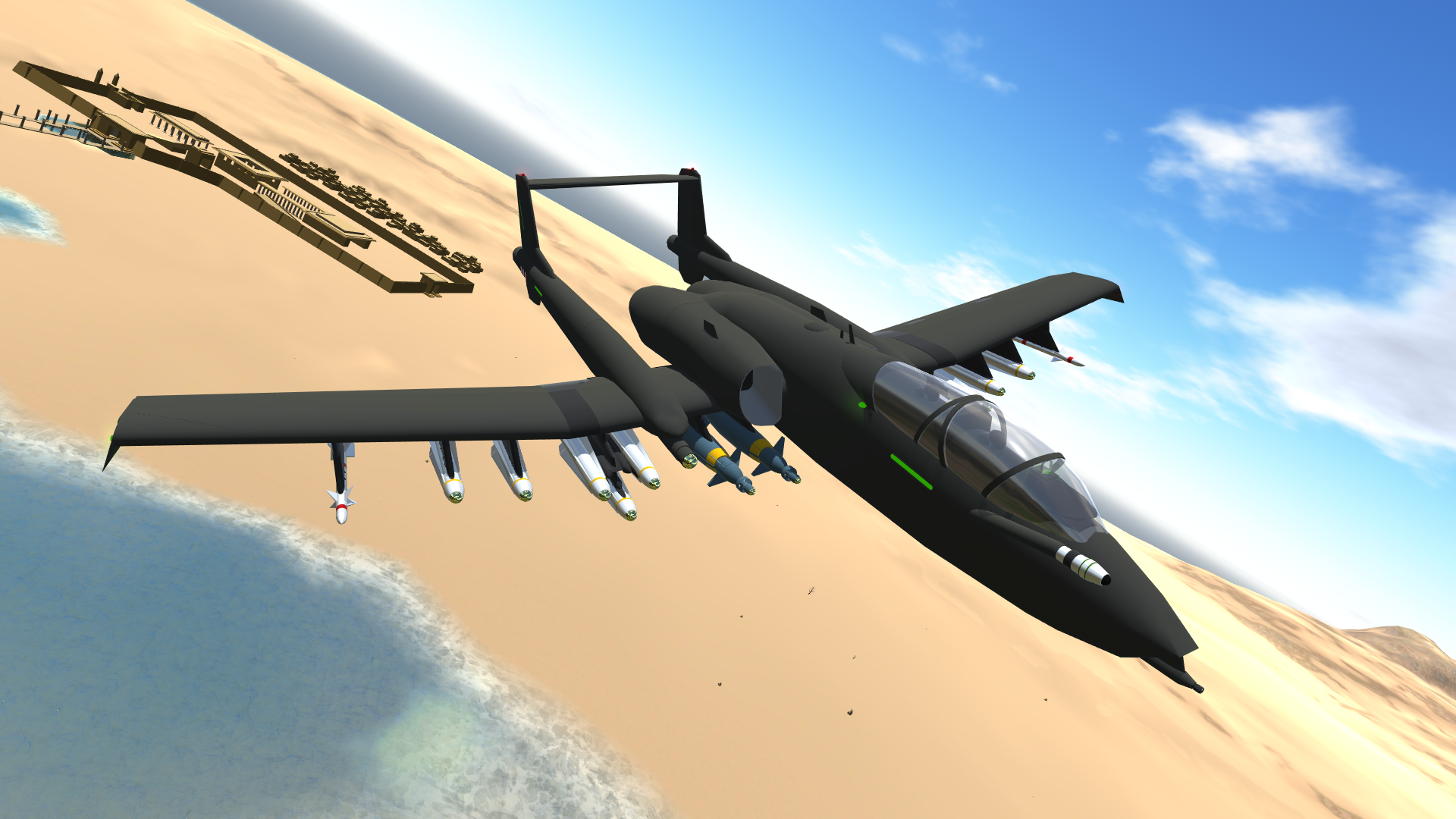 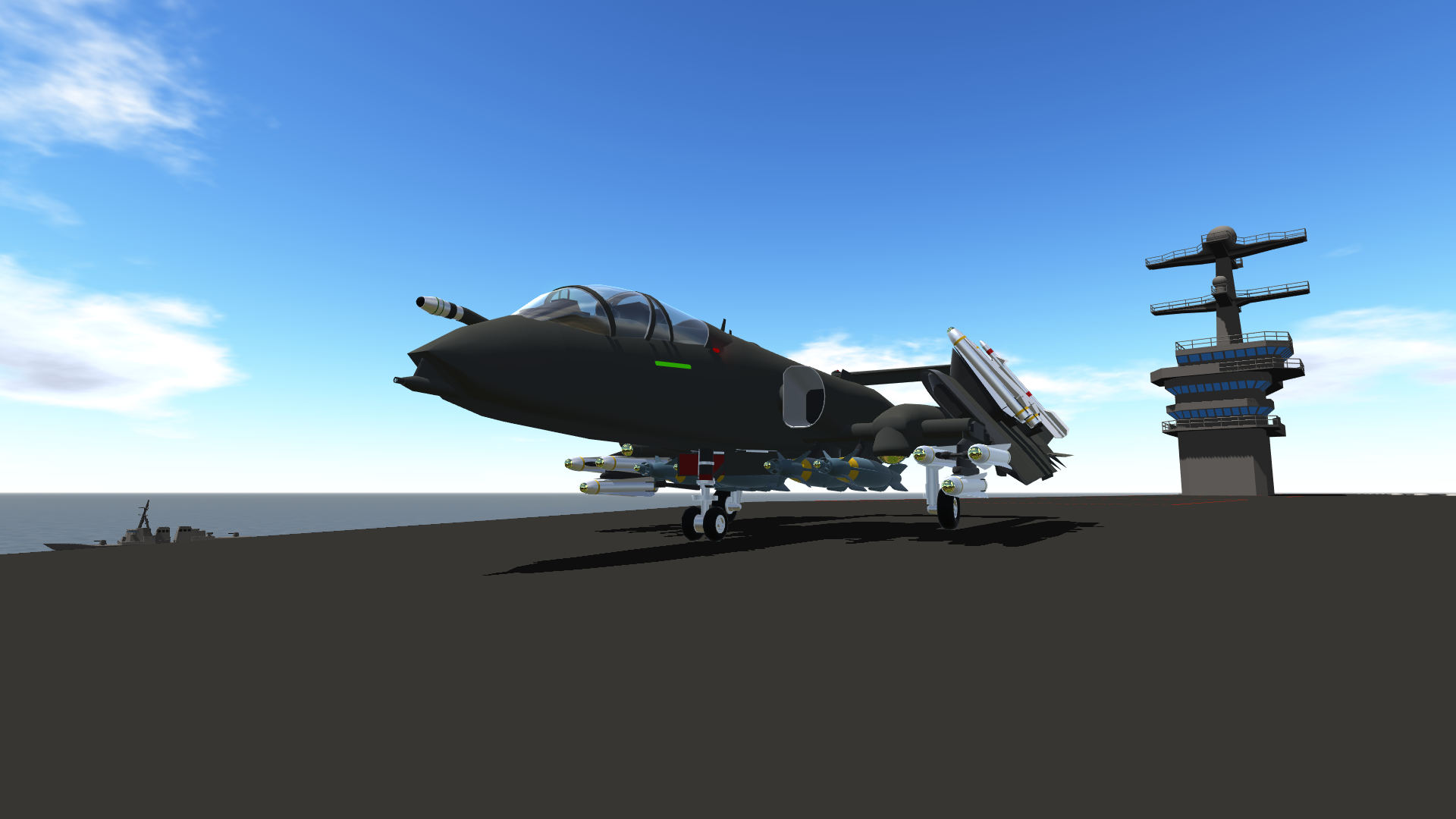 Big thank you and credits to @BernBernTheWitch for some components and inspiring me to make custom weaponry, @JS01 for some design recommendations, and @BeefyIsNotSus for providing the main component for the guided bombs.

The Geier(Vulture), is a tandem seat, twin engine, twin boom, all weather aircraft built by Geister Dynamics for the Royal Navy and Air Force.

The Geier primarily serves as a close air support attack aircraft, observation and forward air control, surveillance, and other roles that makes use of its versatile airframe. Though still prominent and used extensively by the Royal Navy, the Royal Air Force has since retired their Geiers or transferred them to the Navy.

Armaments
The Geier can be equipped with a variety of weapons ranging from free fall bombs to anti-ship missiles. The main armament of the Geier is the GR.50/80 autocannon.

Some of its armaments include:

The GPB-500Bs work the best if dropped either at high altitudes or in close range. Just make sure the lower your altitude is, the closer you must be to your target.

Maneuverability may be too snappy, use Trim to counter any downward or upward forces. 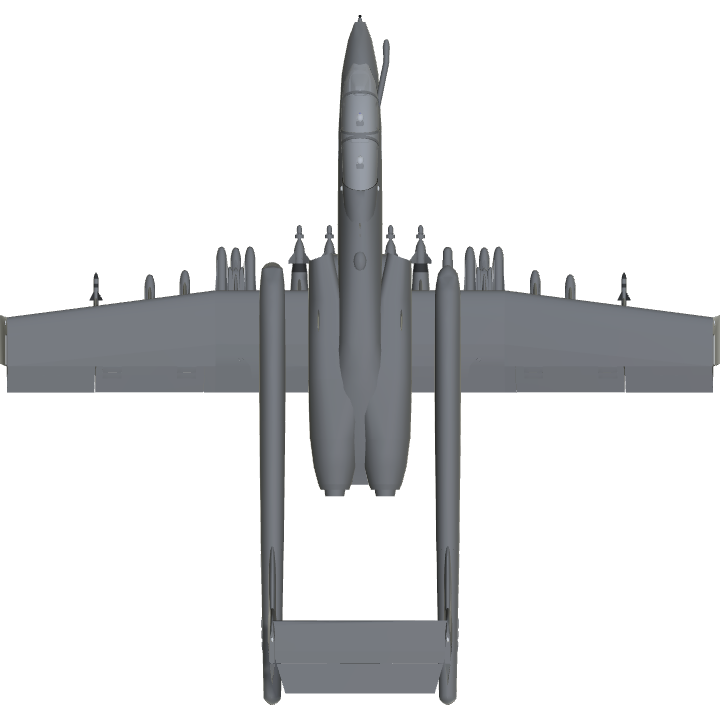 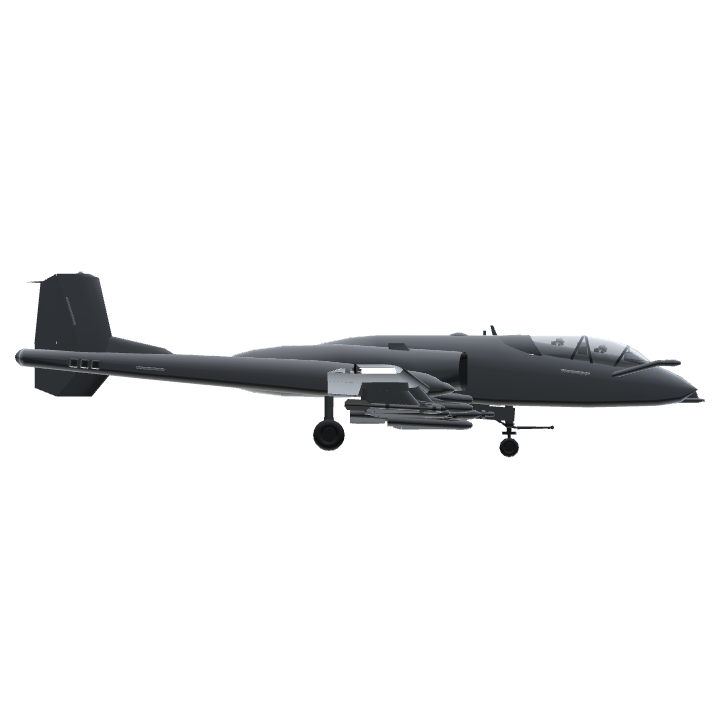 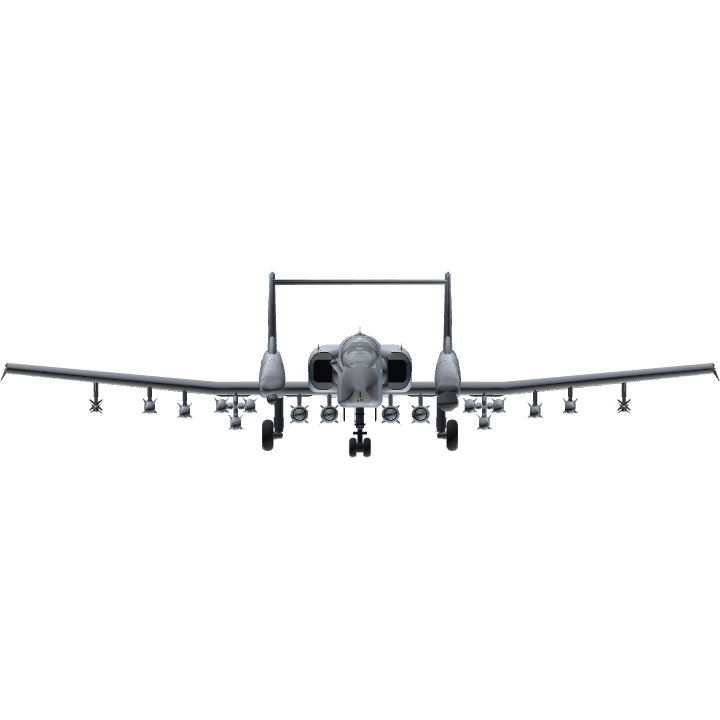