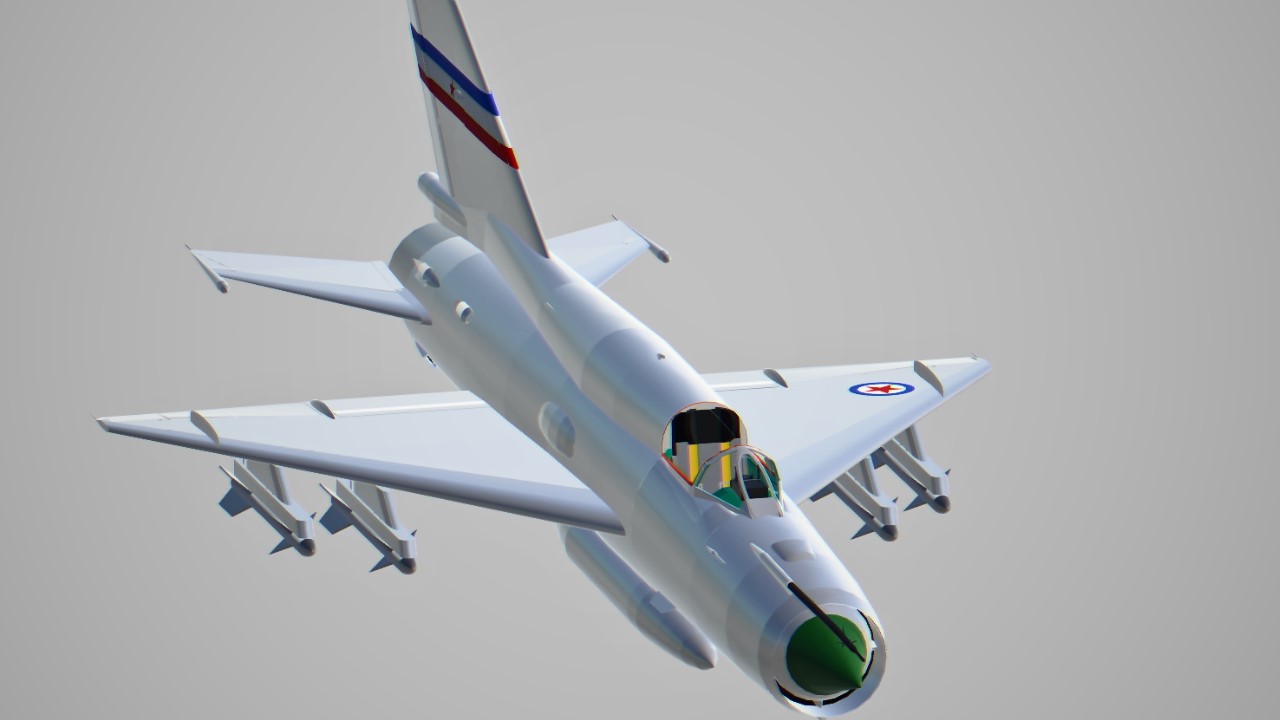 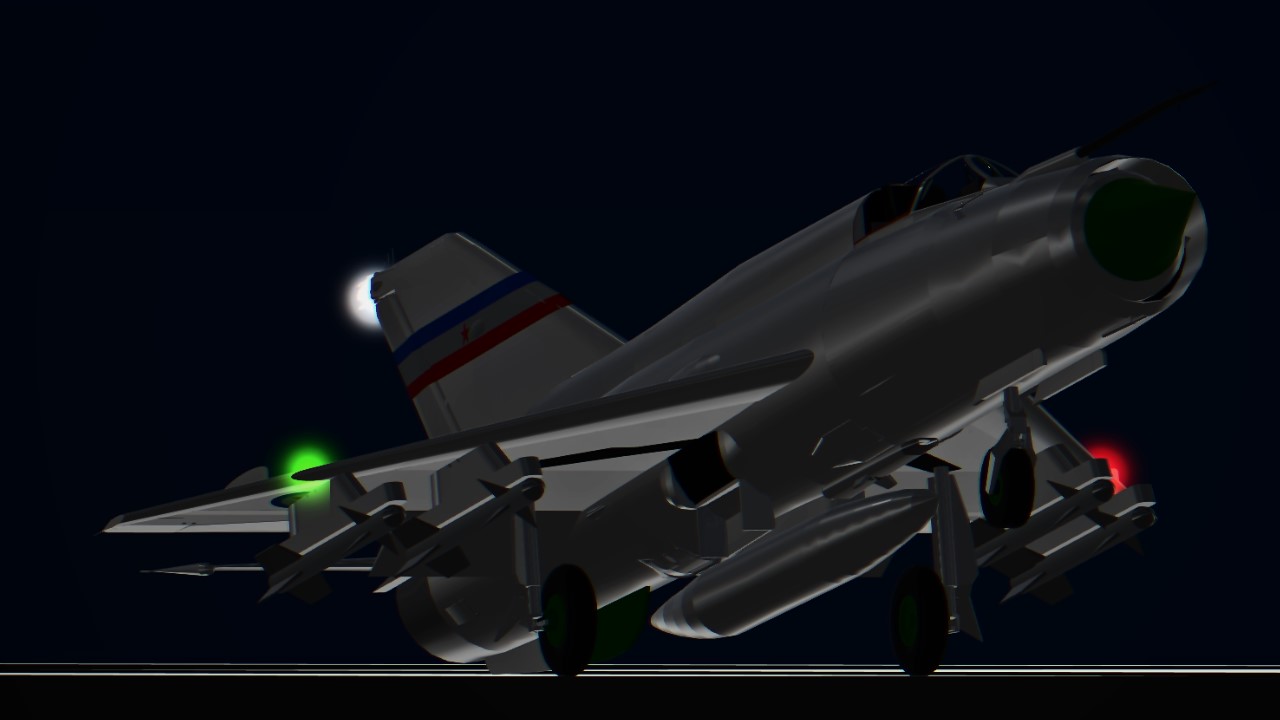 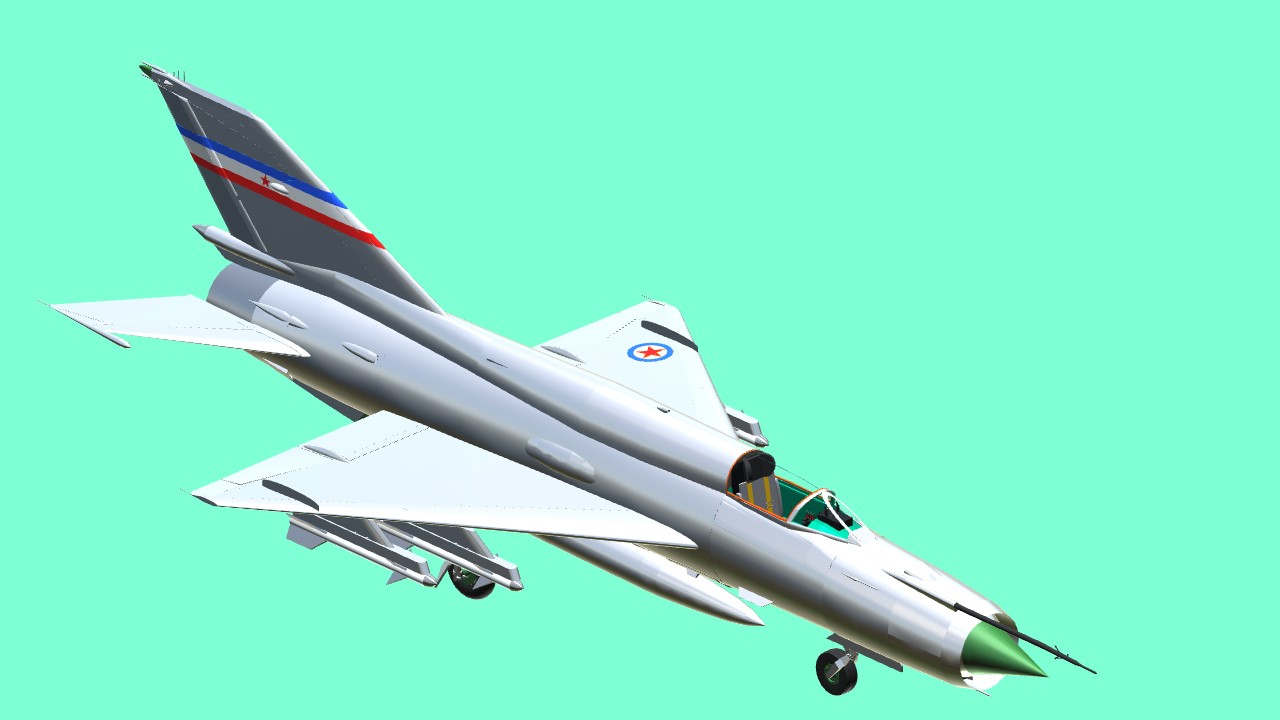 The Mikoyan-Gurevich MiG-21 (Russian: ?????? ? ??????? ???-21; NATO reporting name: Fishbed) is a supersonic jet fighter and interceptor aircraft, designed by the Mikoyan-Gurevich Design Bureau in the Soviet Union. Its nicknames include: Balalaika, because its planform resembles the stringed musical instrument of the same name; Olówek, Polish for "pencil", due to the shape of its fuselage,[3] and; Én b?c, meaning "Silver Swallow", in Vietnamese. 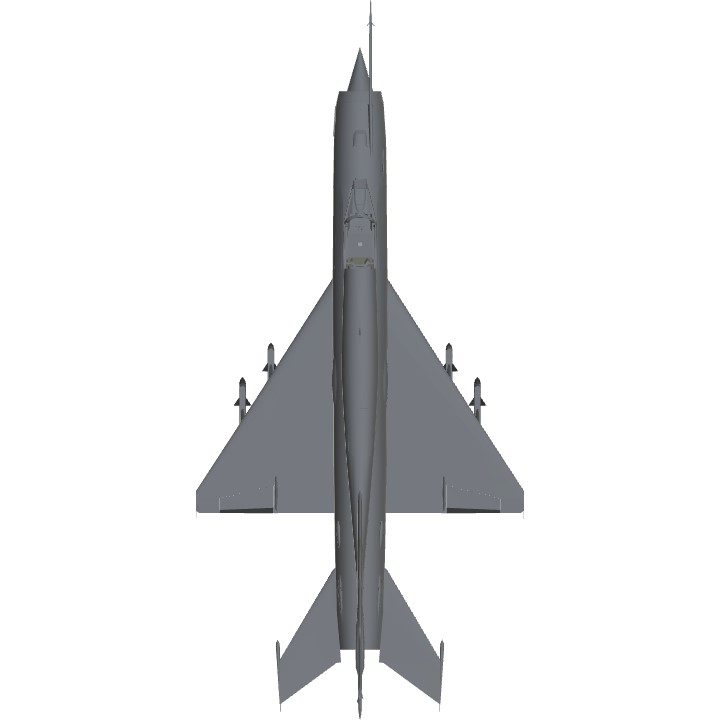 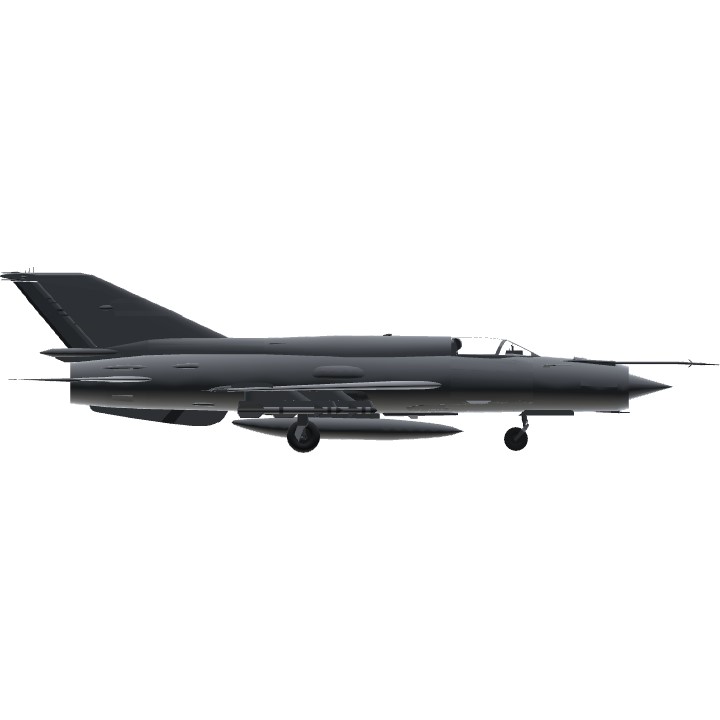 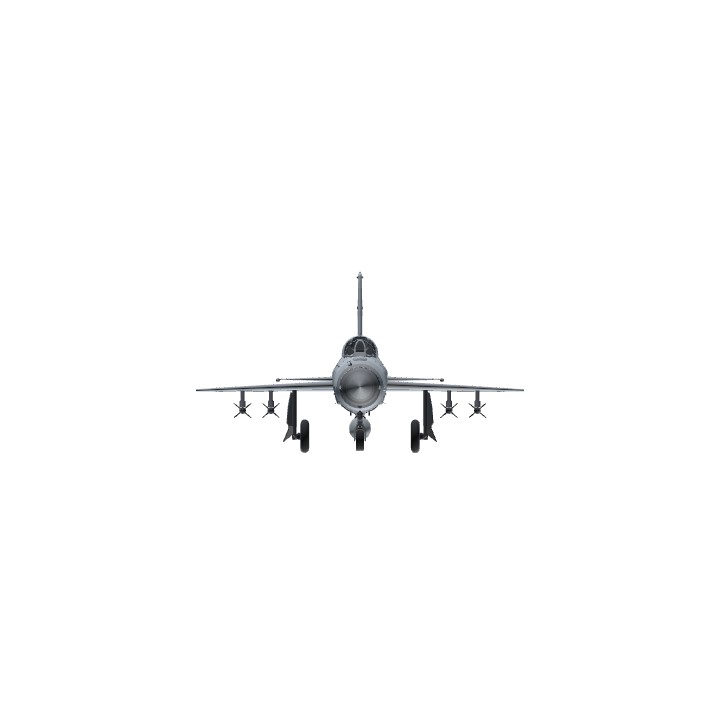