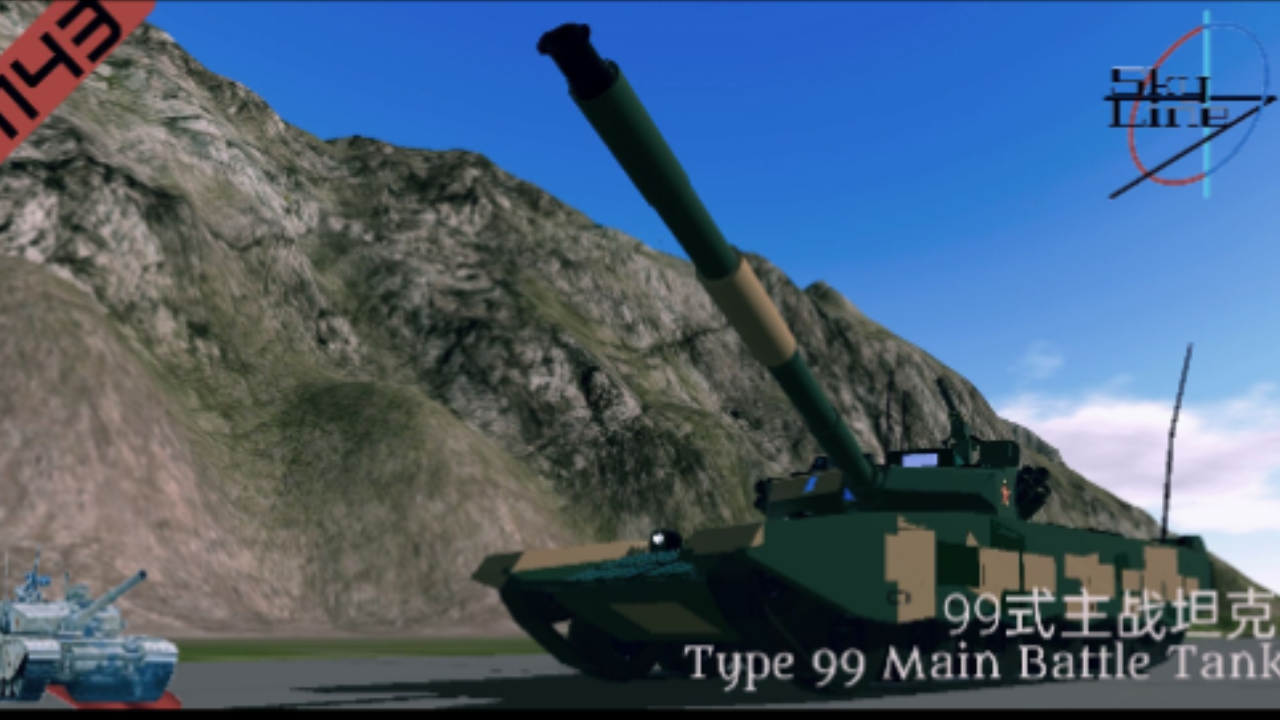 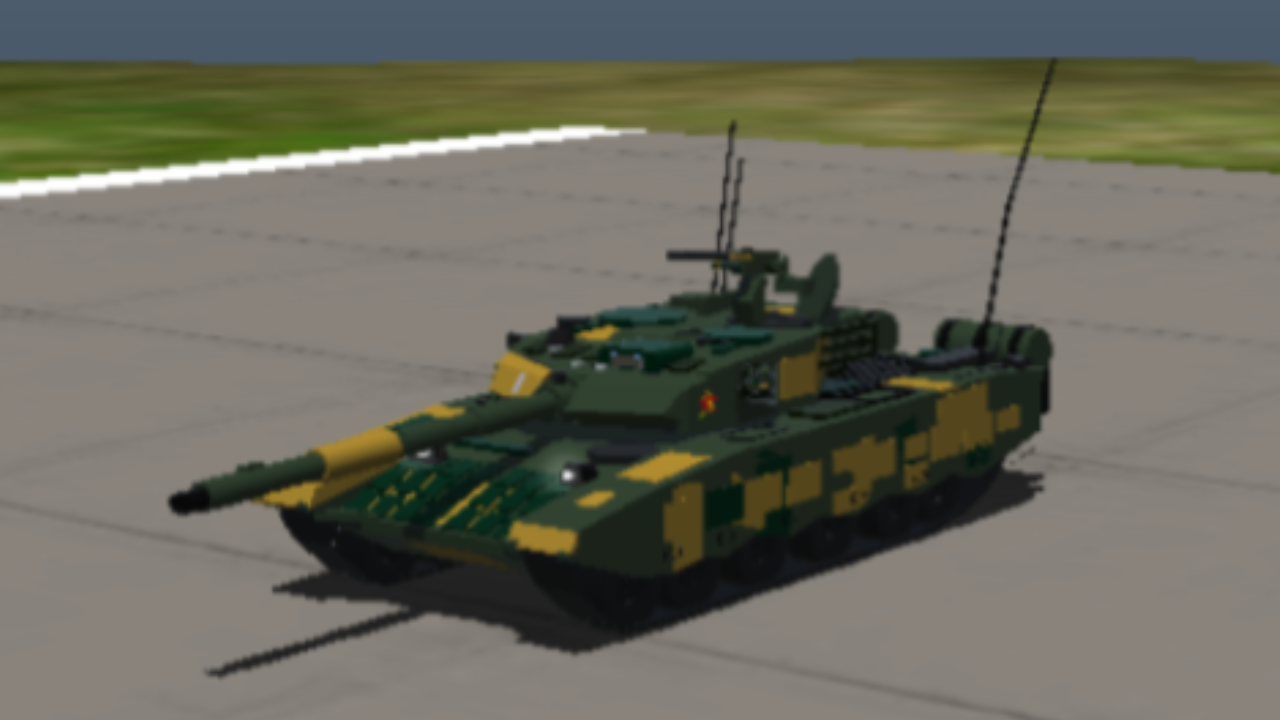 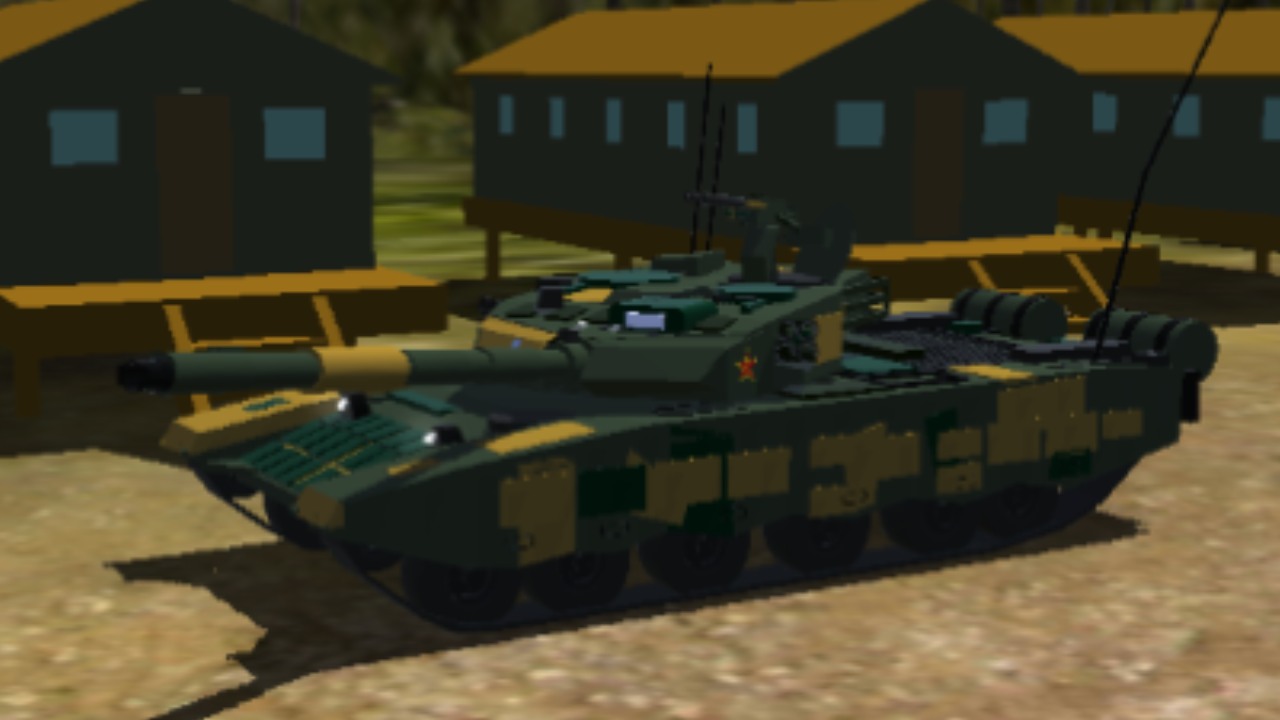 The ZTZ-99 main tank, also known as the Type 99 main tank, is codenamed WZ-123. The ZTZ-99 main tank is the latest main tank of the Chinese People's Liberation Army. Compared with another newer main combat vehicle, Type 96, its manufacturing cost and performance are higher. It has an excellent bullet-proof appearance. Its turret and hull are all made of third-generation composite armor. It is a composite brigade of the Chinese Army Corps. The main assault force of the heavy combined brigade is known as the Chinese land warfare trump card. The Type 99 main chariot was the first team of the armored phalanx at the 60th anniversary of the National Day in 2009, the 70th anniversary of the victory of the Anti-Japanese War in 2015, and the 70th anniversary of the National Day in 2019, reflecting its important position in the People's Liberation Army. The 99A main combat vehicle that the Chinese Army made its public debut in 2015 has greatly improved its technical level. 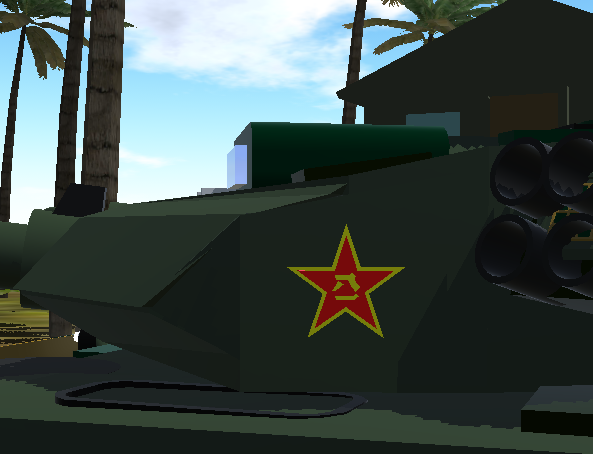 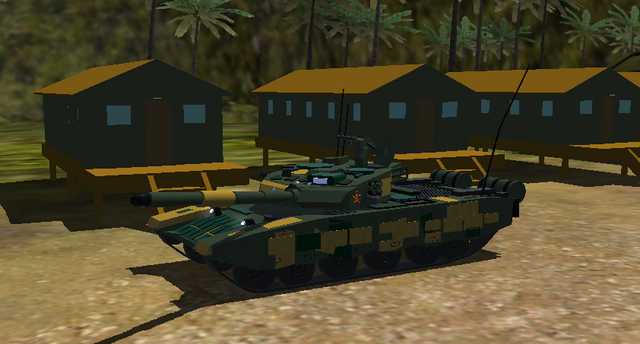 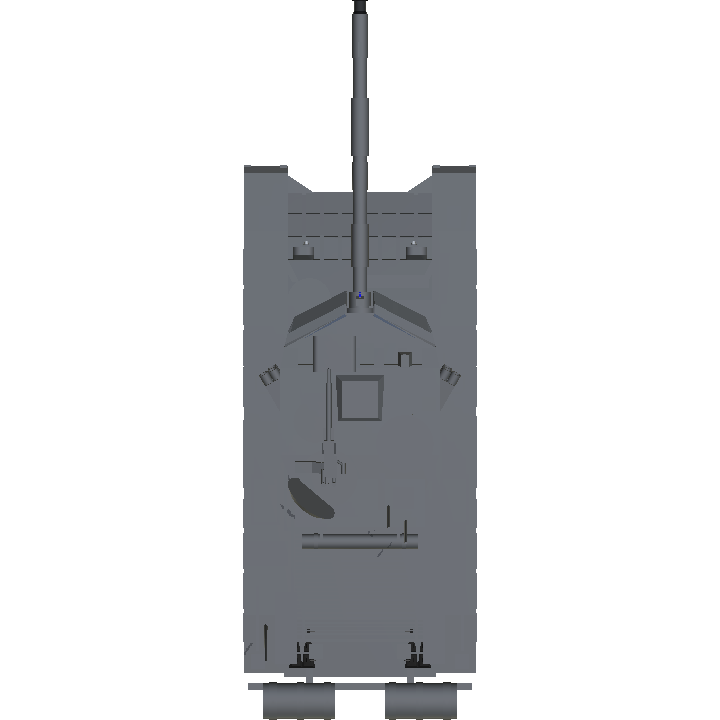 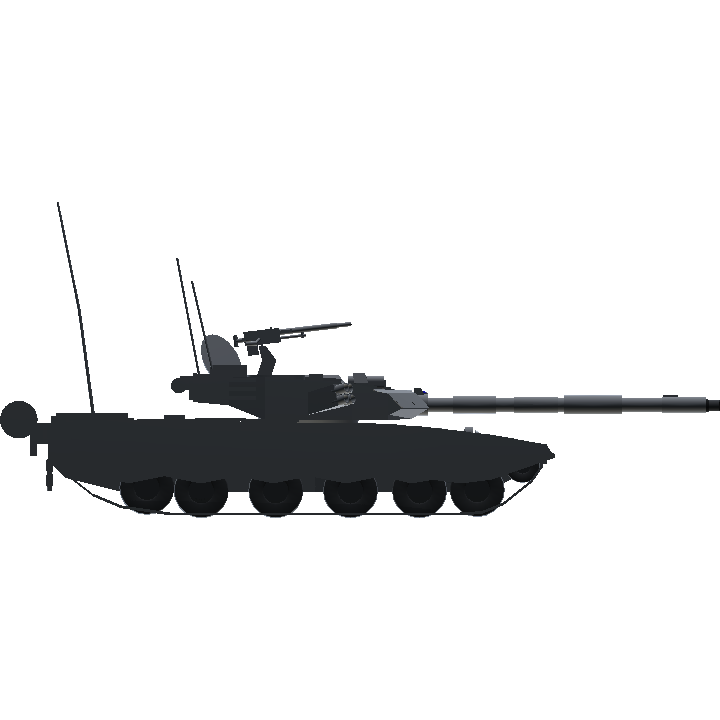 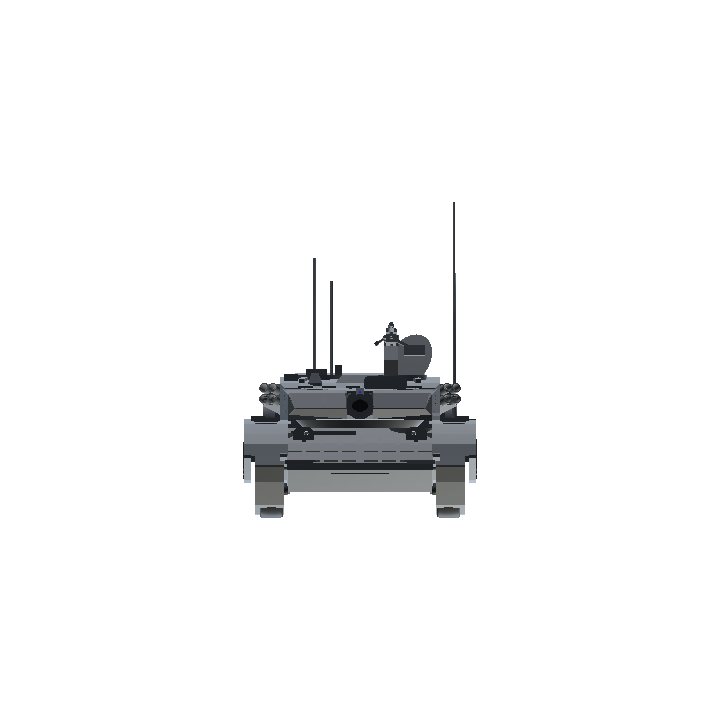