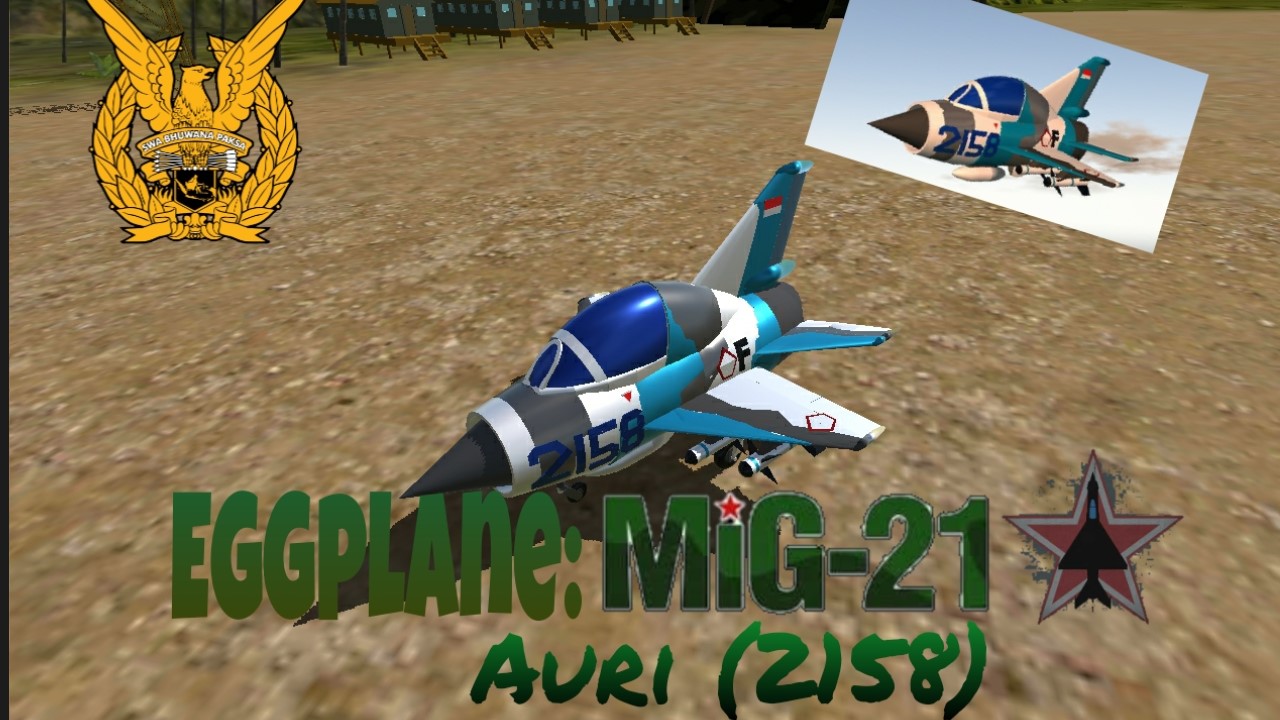 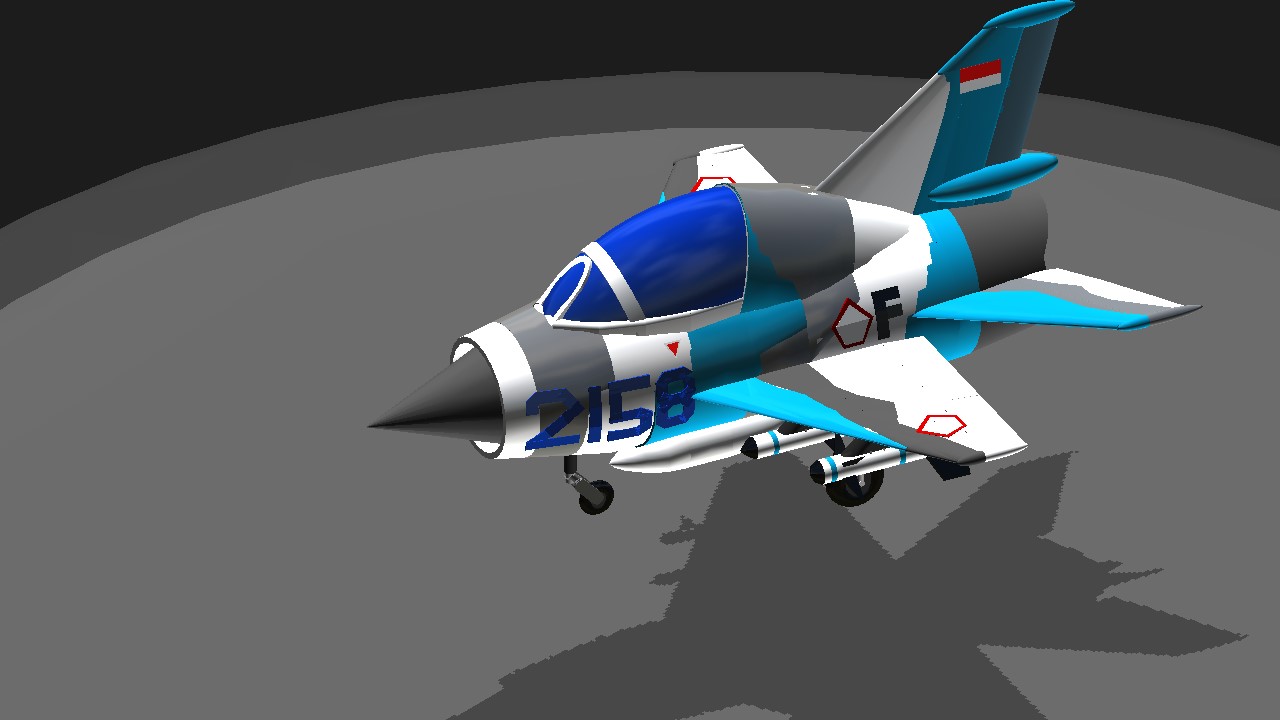 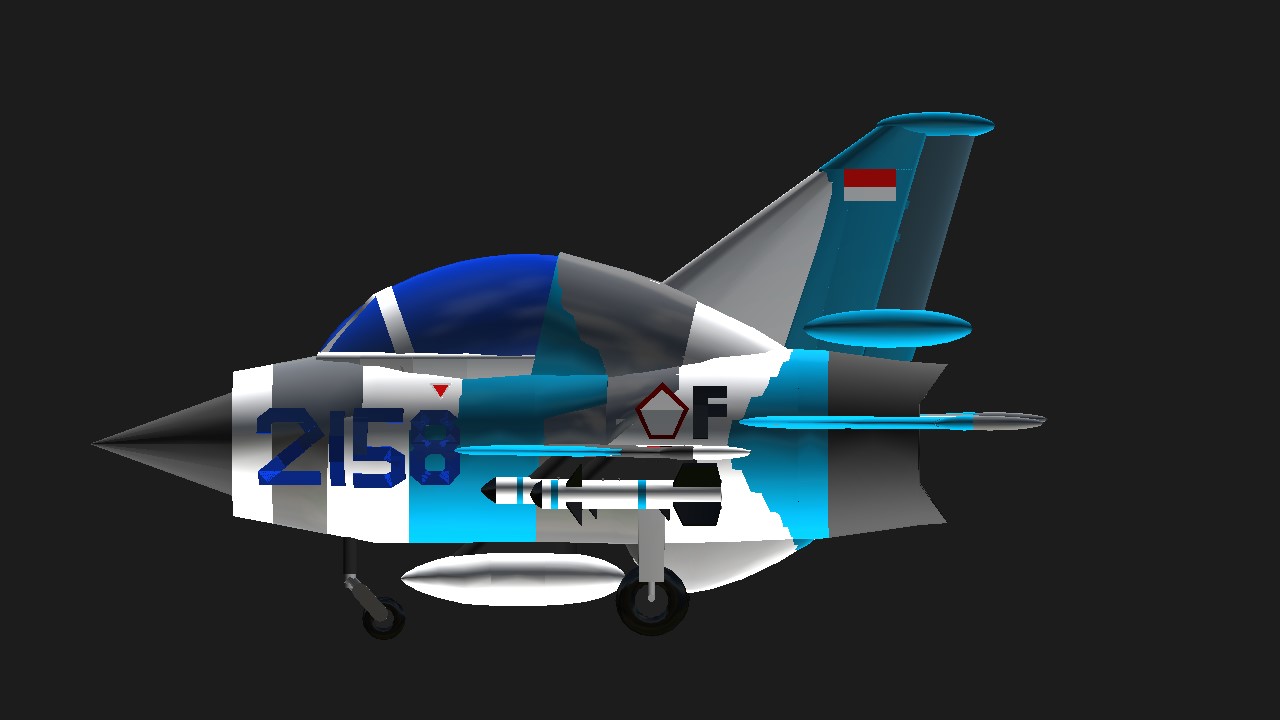 Previously ,This Egg was ordered By @Blizt

The MiG-21F-13 (Fishbed C) interceptor jet fighter that was once owned by the Indonesian Air Force (d / h AURI) was indeed able to thrill opponents in its time. The proven battle predicate and advanced capabilities made this single engine aircraft so feared by the US and NATO in the 1960s. But it turned out that it was not an easy matter to fly the MiG-21 right away, there were a number of challenges that pilots had to overcome in order to be competent in manning the MiG-21. indomiliter.com

The MIeGG 21 Engage To Seek an Mysterious Movement catch by Radar at 14:17PM

the MIeGG-21 found the Egg-10 Thunderbolt II at same coordinat. The pilot was try communication with egg-10's Pilot.

the MIeGG pilot forced to Fire the missile Cus The Egg-10 Doesn't answer MieGG Radio n trying to escape from MIeGG-21.

The Egg-10 Pilot was save, n caught by Nearby ship patroler and the pilot was got interrogation in HQ

What happend next? What did Egg-10 pilot say? ..stay tuned next Post

Honay Did u know where my Plane key?.. No darling.... Oh Shoot,Where did i place it ya?.
Cus the pandemic, The MIeGG pilot work at home until The pilot forgot where he placed his Plane key

if u like it, U can Hit Upvote even Spotlight button. Cus that free 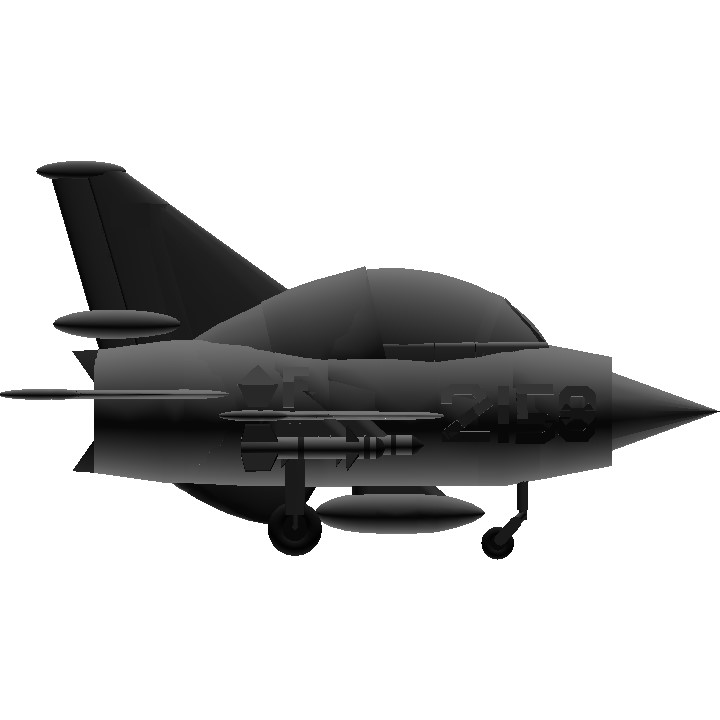