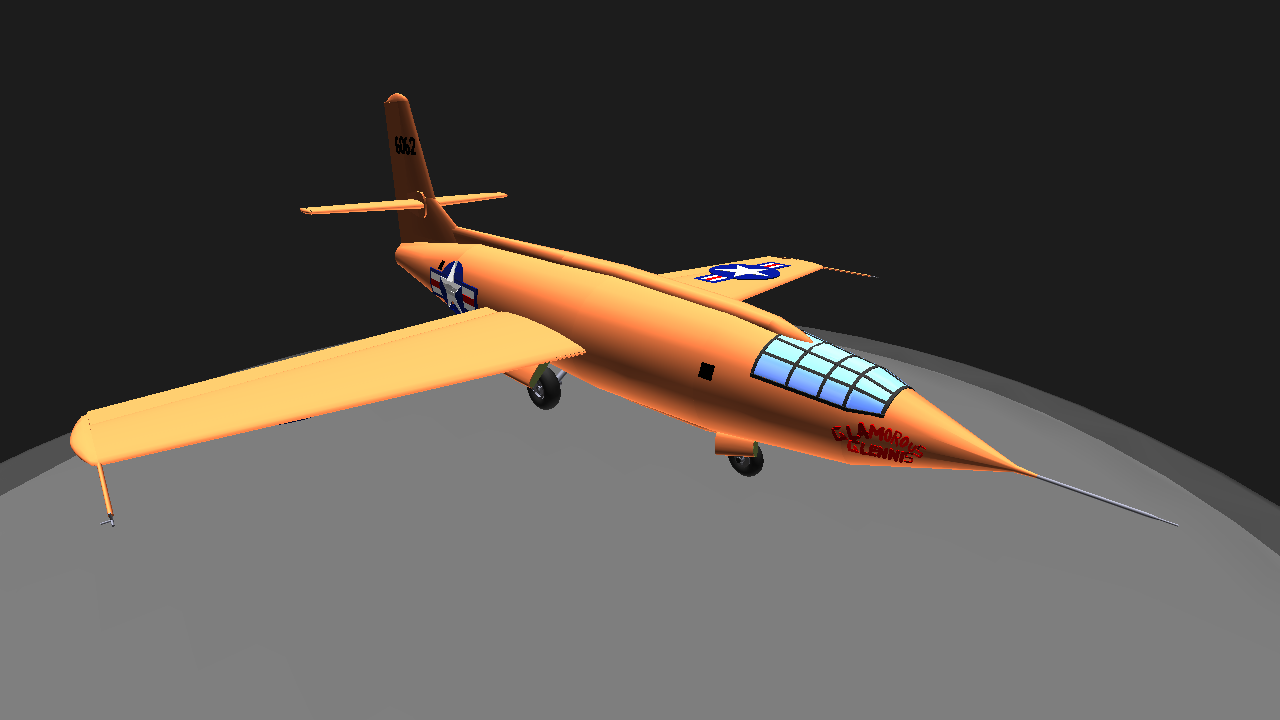 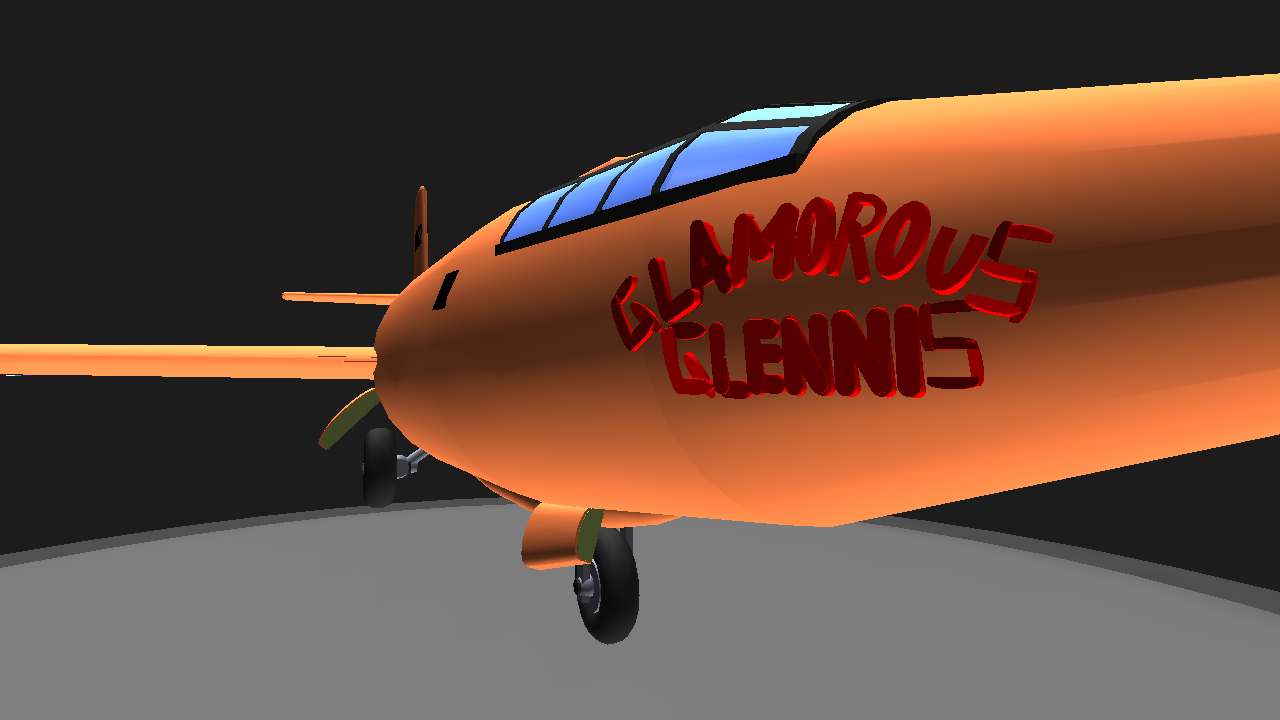 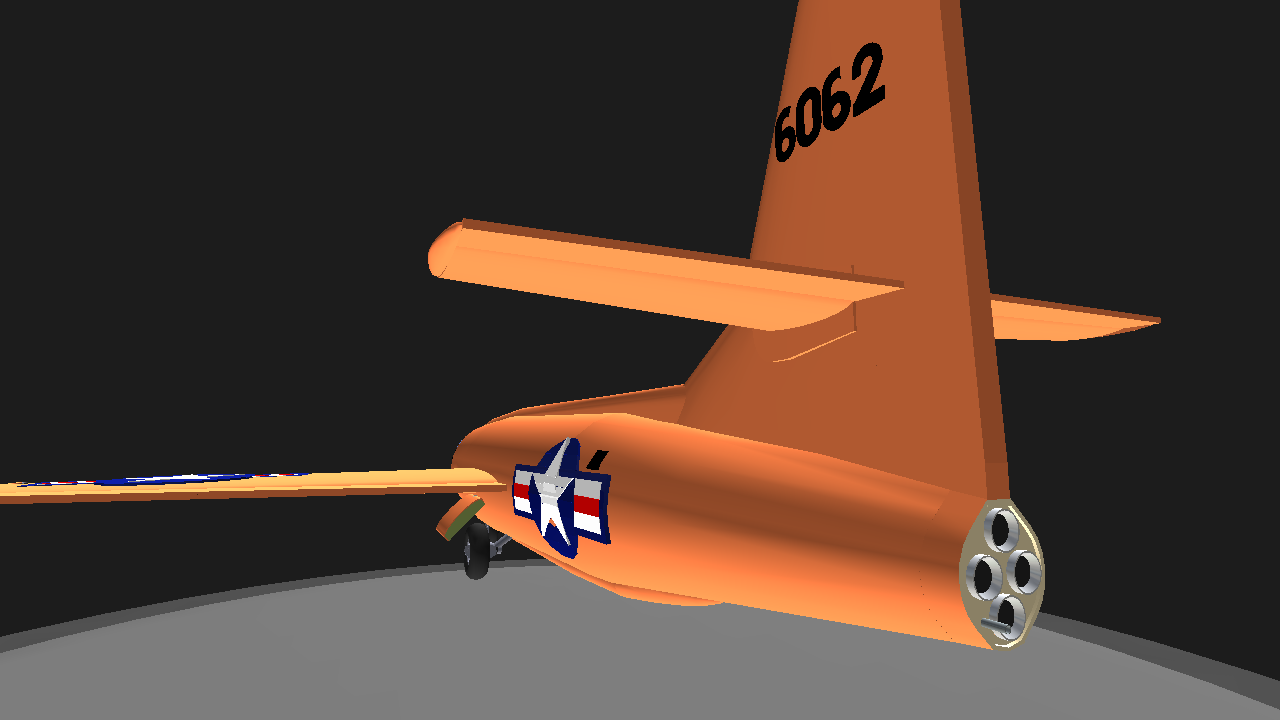 The Bell X-1 is a rocket engine–powered aircraft, designated originally as the XS-1, and was a joint National Advisory Committee for Aeronautics–U.S. Army Air Forces–U.S. Air Force supersonic research project built by Bell Aircraft. Conceived during 1944 and designed and built in 1945, it achieved a speed of nearly 1,000 miles per hour (1,600 km/h; 870 kn) in 1948. A derivative of this same design, the Bell X-1A, having greater fuel capacity and hence longer rocket burning time, exceeded 1,600 miles per hour (2,600 km/h; 1,400 kn) in 1954. The X-1, piloted by Chuck Yeager, was the first manned airplane to exceed the speed of sound in level flight and was the first of the X-planes. [Wikipedia]

Special thanks to @RamboJutter for the USAF insignia.

I think I'll upload later another one with 4x Cleaver for the rocket engine which will be more realistic; and I hope I could make the "couple B-29/X-1", probably with @AntiSphere's "Lucy".

Please download and try, maybe give some feedback if you enjoyed 😉

Post-scriptum : this plane is 1:1 scaled. So don't worry about the dimensions. 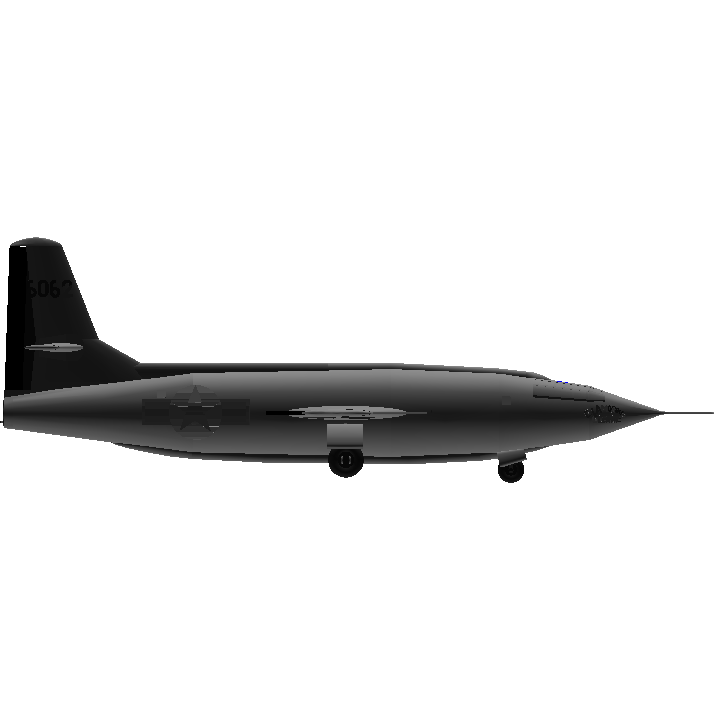 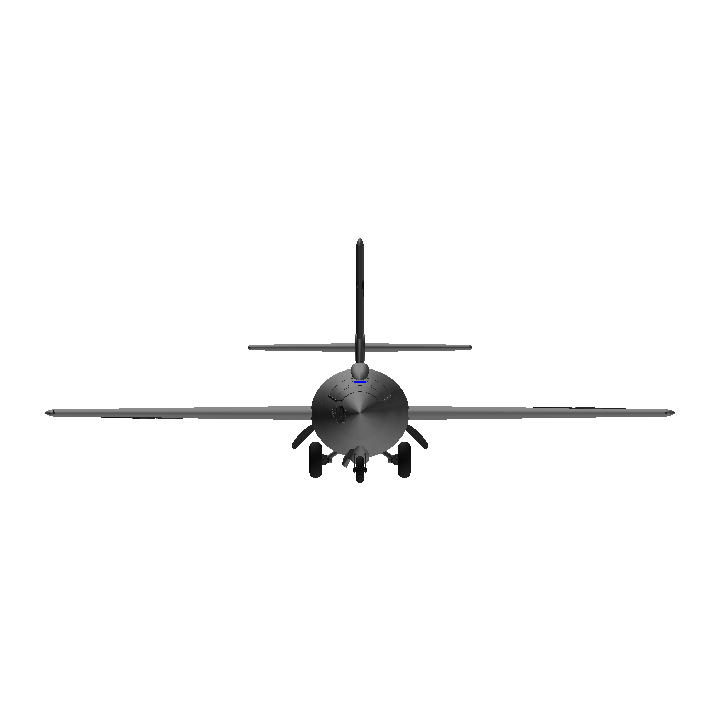