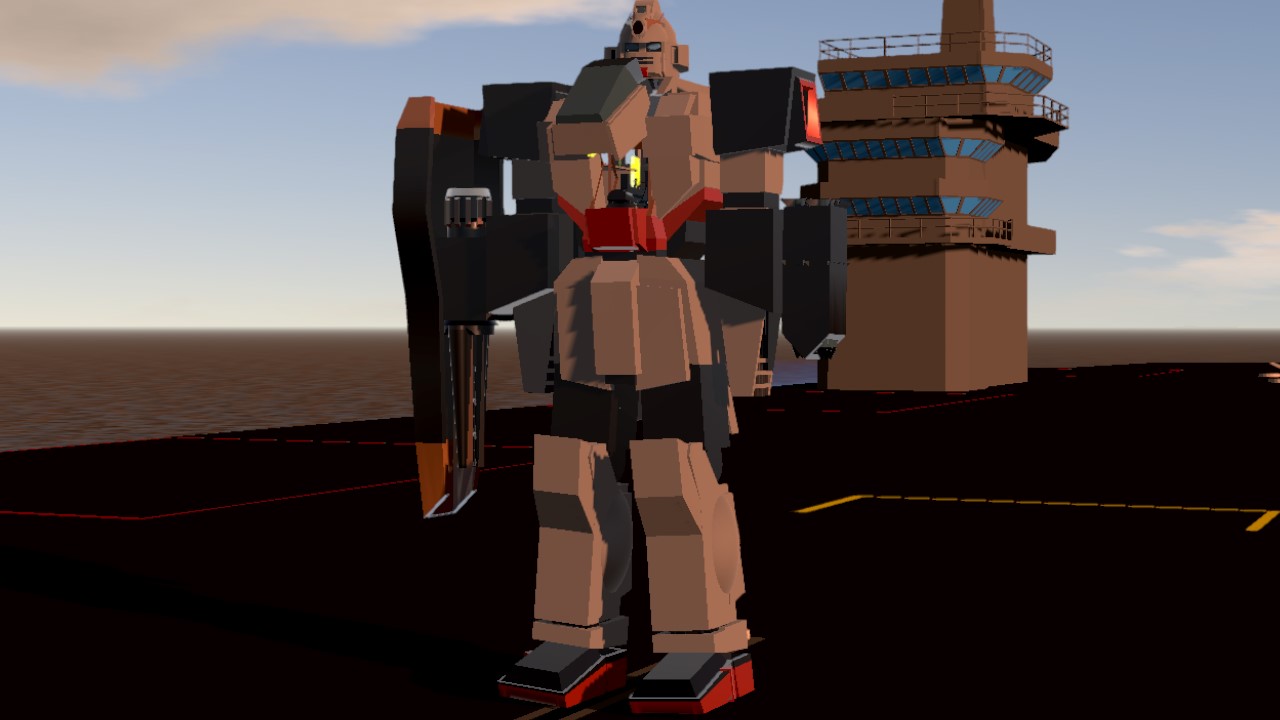 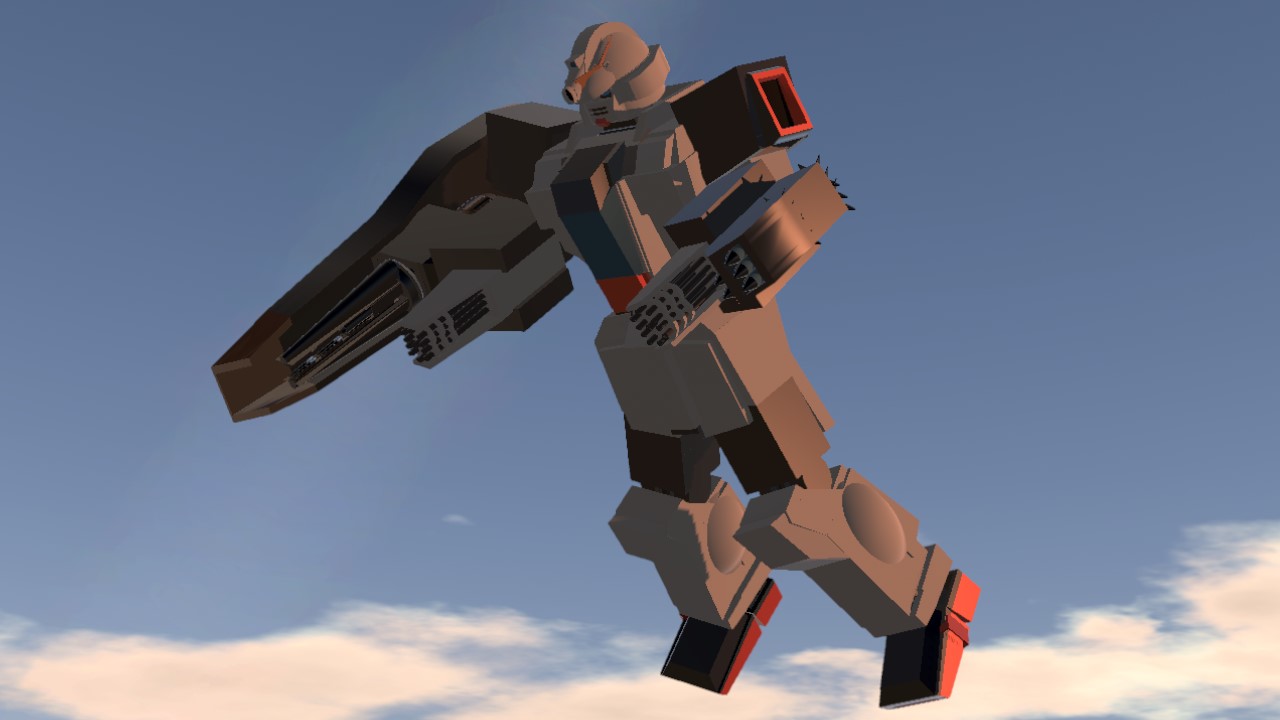 Comes with VR cockpit, but not tested, use at your own risk!

The RX project that I conducted over the span of maybe 2 months, was with the intention to try my hand at mech designing (very simple, but planned to have VR cockpit from the start)
After many design changes, many lost suits and re-built suits, the RX-10F is the top of the line suit to be done by me.
This prototype, given the name "Storyteller Gundam", is predecessor to some of the [Redacted] machines, that are sealed for now.
It is not detailed, nor smooth, but as a first mech test I believe its ok-ish.

I would like to credit these people, for either helping me out in development, or for stuff I've reverse engineered from them

-Cubota, Who was an amazing test pilot, from beginning to the end of the project.

Throttle- Walking
Trim- Set Flight Angle (can also be used to aid aiming in certain situations)
VTOL- Determine extra output of boosters
Yaw- Rotate the suit left and right
Pitch- Determine flight angle (in flight mode)
Roll- Move head (left and right), Roll(flight mode)
AG1- Arms up/Combat stance (Also engages weapons and auto-aim)
AG2- Flight mode
AG3- Eject extra armament
AG7- Open/Close Hatch
AG8- Deactivate/activate Gyros
LandingGear- Feet Magnets (Button is marked ON in cockpit, turn it off to engage them!)
Buttons, levers and generally VR controls inside cockpit are wired (Not tested in VR mode!), and some are customs that are there only if you wish to do extreme stuff (like drop backpack and such)

I would suggest taking it slowly, until you get used to controls!

This will also be a goodbye from me, for the near future. Life is not gonna wait for me to improve and finish projects in SP, and University is right around the corner. It was my pleasure, take care! 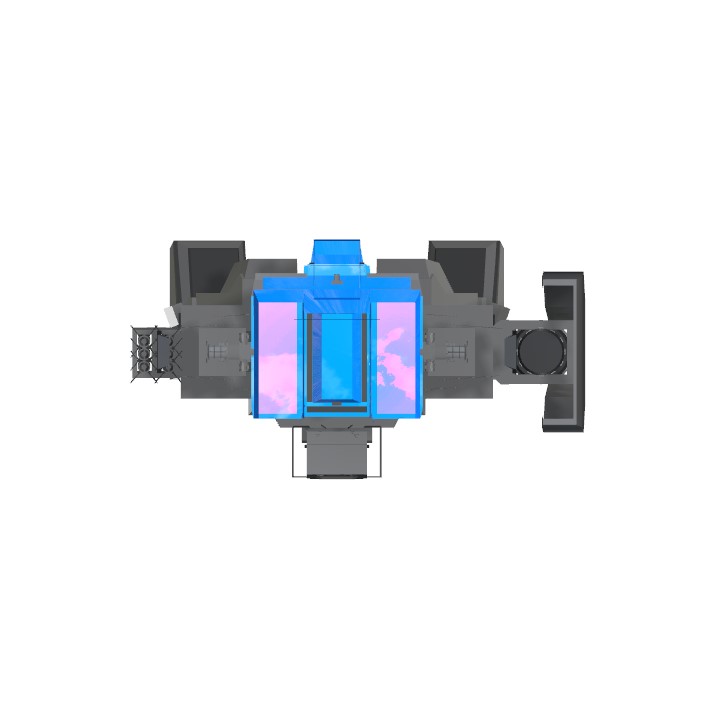 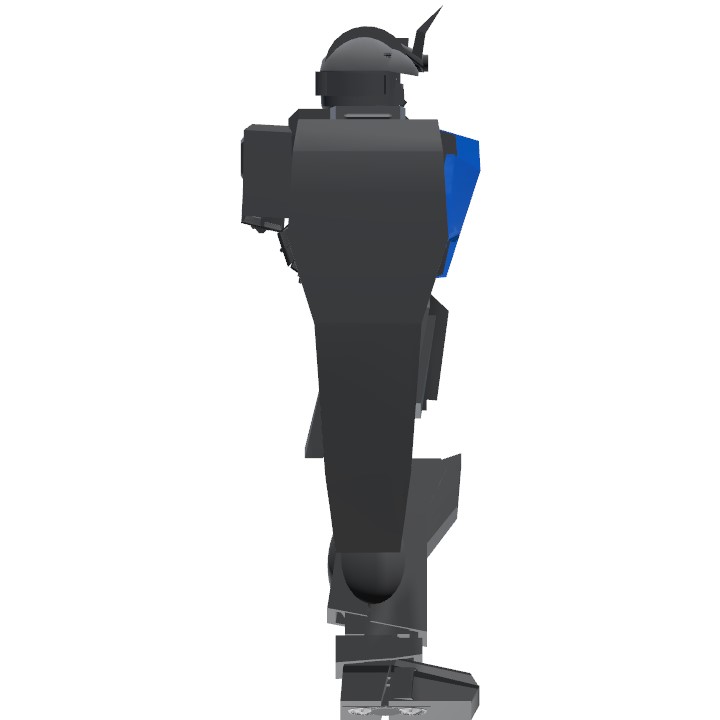 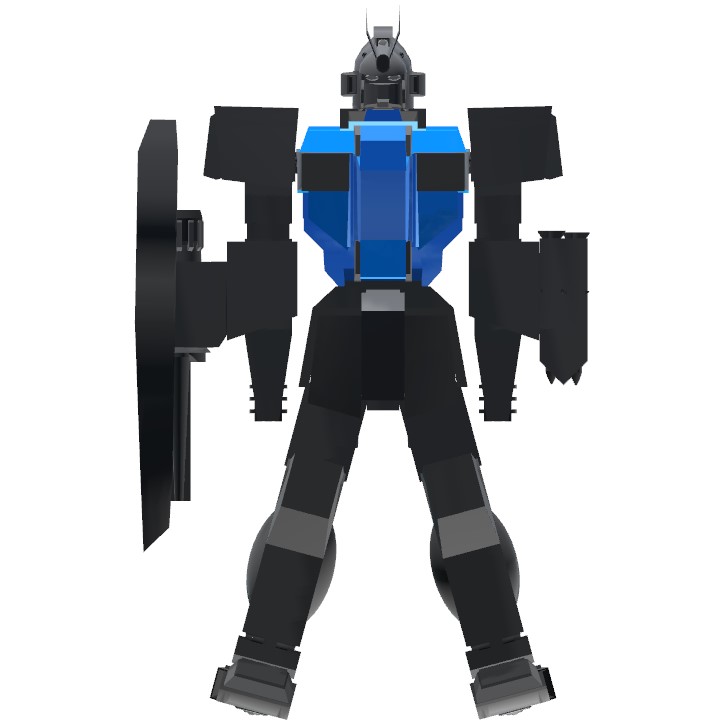