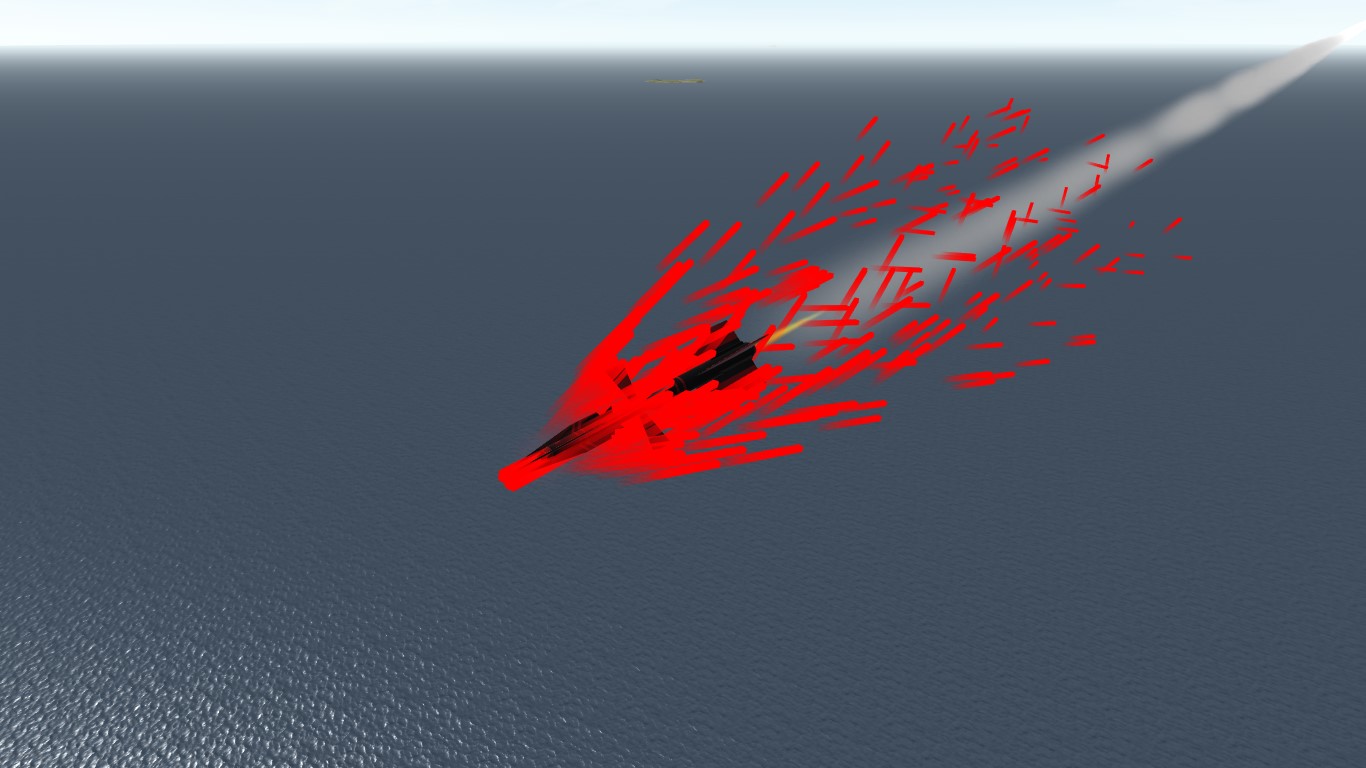 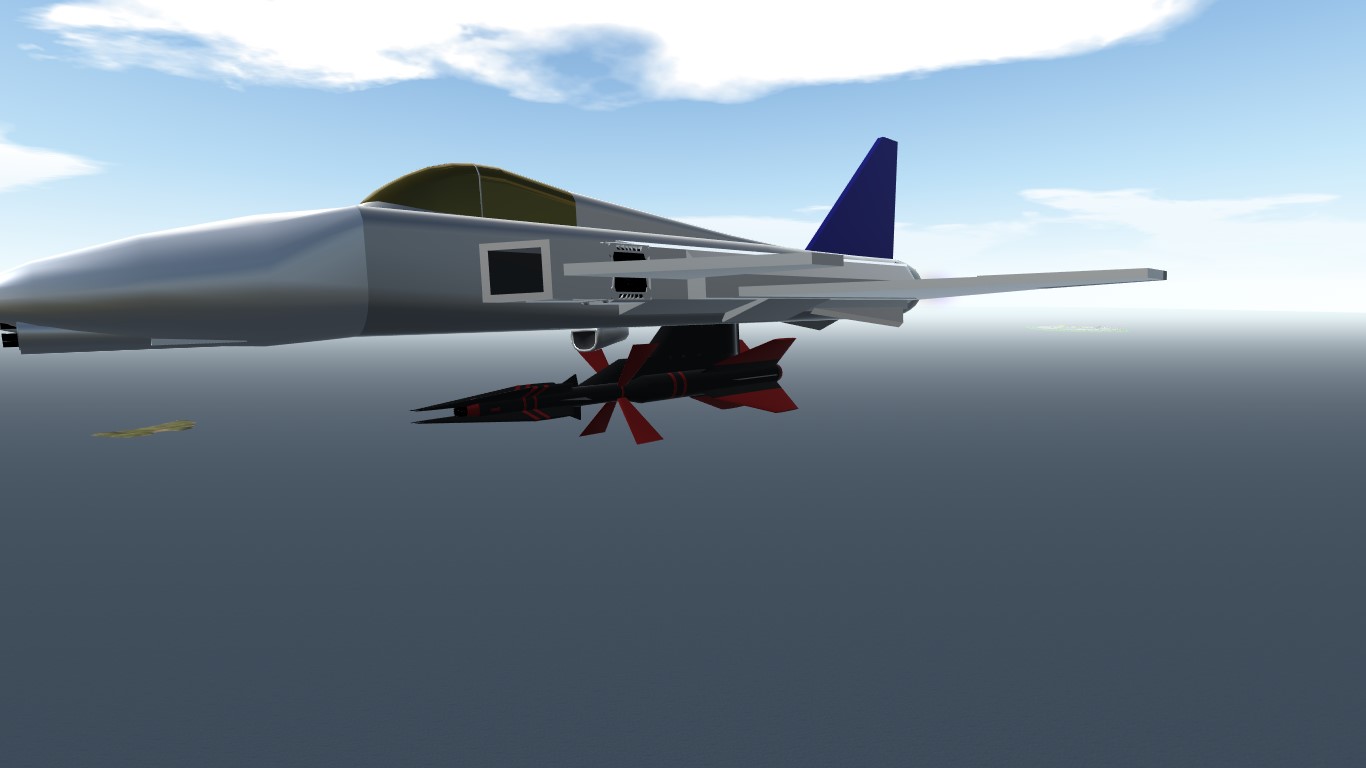 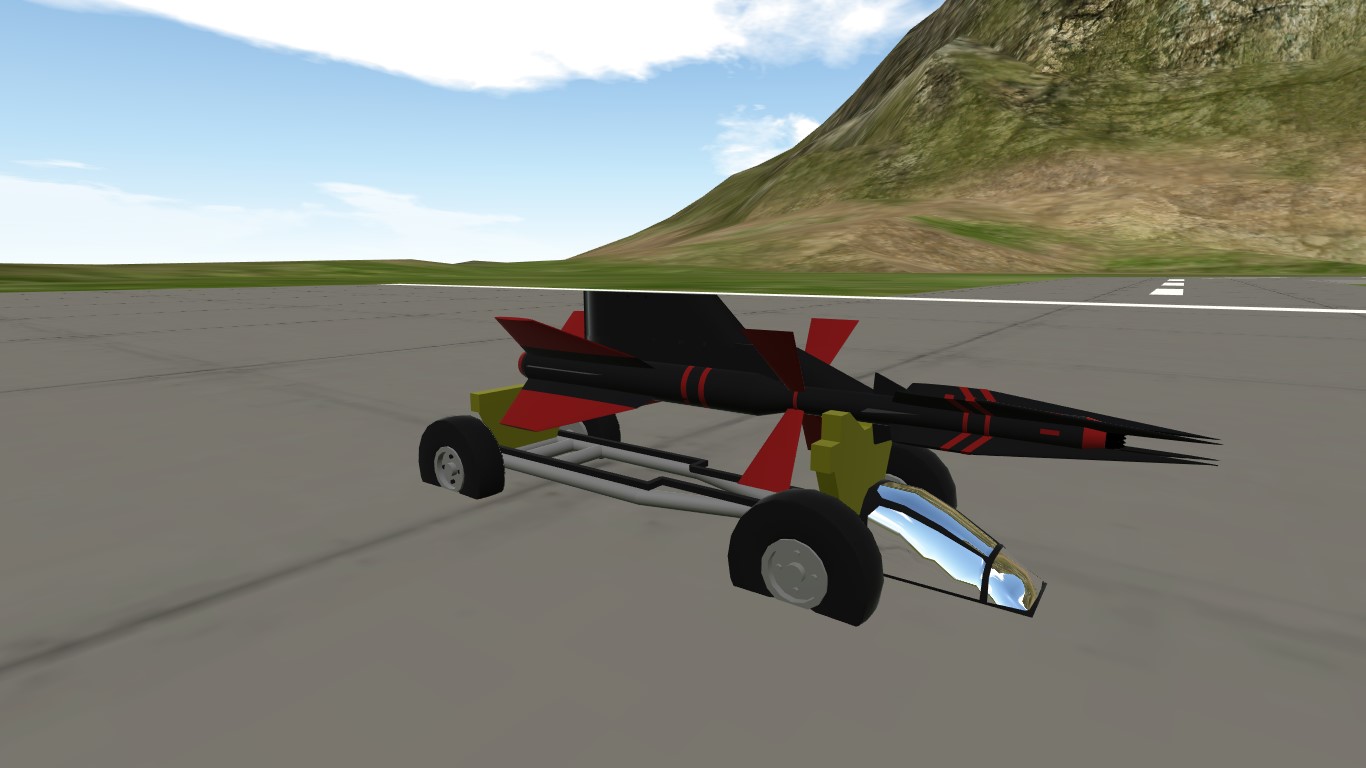 (Foreword: Today is my Birthday...
But don't really know why I still continue to exist... )

GREETINGS COMRADES!!!
Allow me to Present, What is Rightfully Dubbed, the most OVER POWERED
Air-to-Air Missile in Simple Planes:
The Hotdog Anti-Molecular Air Superiority Missile

Lore:
When I was still a Kid, Guns, Swords, PREDATOR WEAPONS, Missiles, Tanks, Battleships and Aircrafts are my Favorites. I draw and even carved Clay Figures for these things. But then I remembered before, that I Drew a Missile that has a Drill on its tip. Now that I am older, I was thinking: That Missile Can Never Do what I imagined it to be with a Drill... But what will happen if I will put an ANTI-MOLECULAR DRILL on its Tip? :3
then The Hotdog Missile was born! :P

It is EXTREMELY FAST, has a Good Turn Rate, and Can Literally Shred
ANY AIRCRAFT IN THE GAME The Only way for you to escape this missile is to Dive Sharply to the Ground and Pull up at the Very Last Millisecond, to let the Missile Crash to the Water, or the Ground.

Tried, Tested, and proven:
This Missile can kill 10 AIRCRAFTS OR MAYBE MORE if given the chance

Don't worry, Its Real name is Not Hotdog Missile... :P
Hotdog is only its Market Name. Whats the Real Name of the Missile? Its there Provided... :P 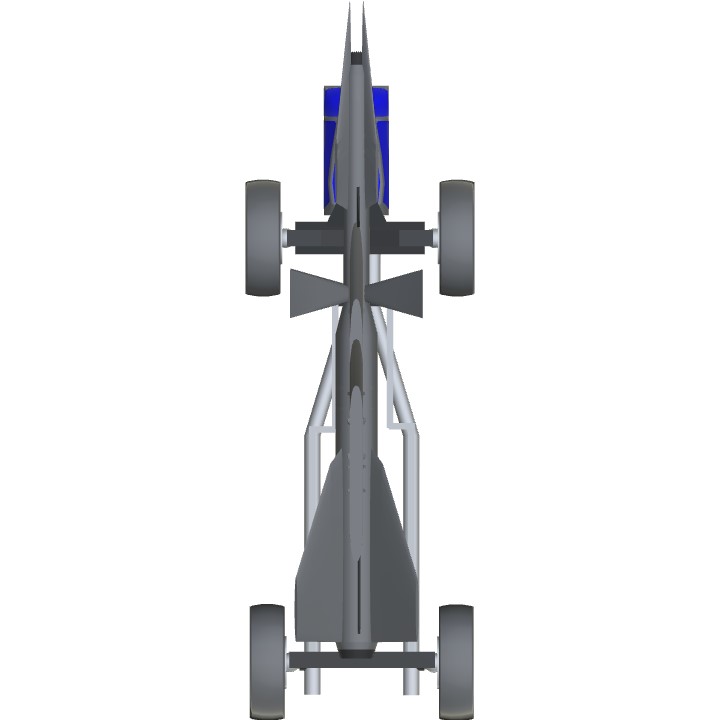 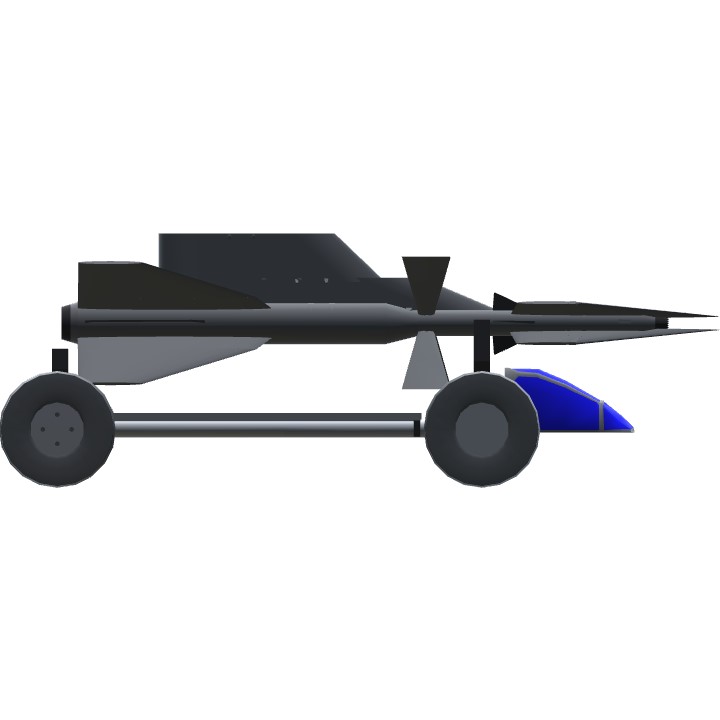 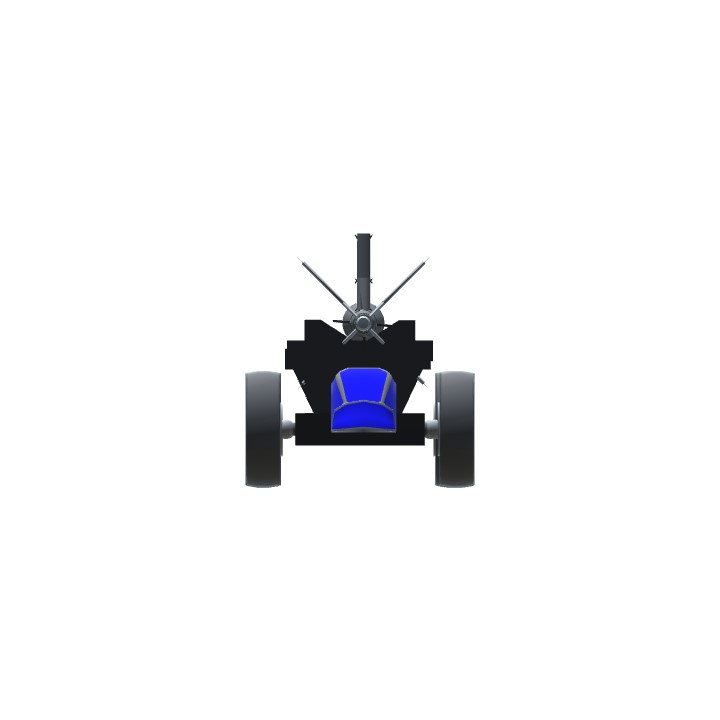