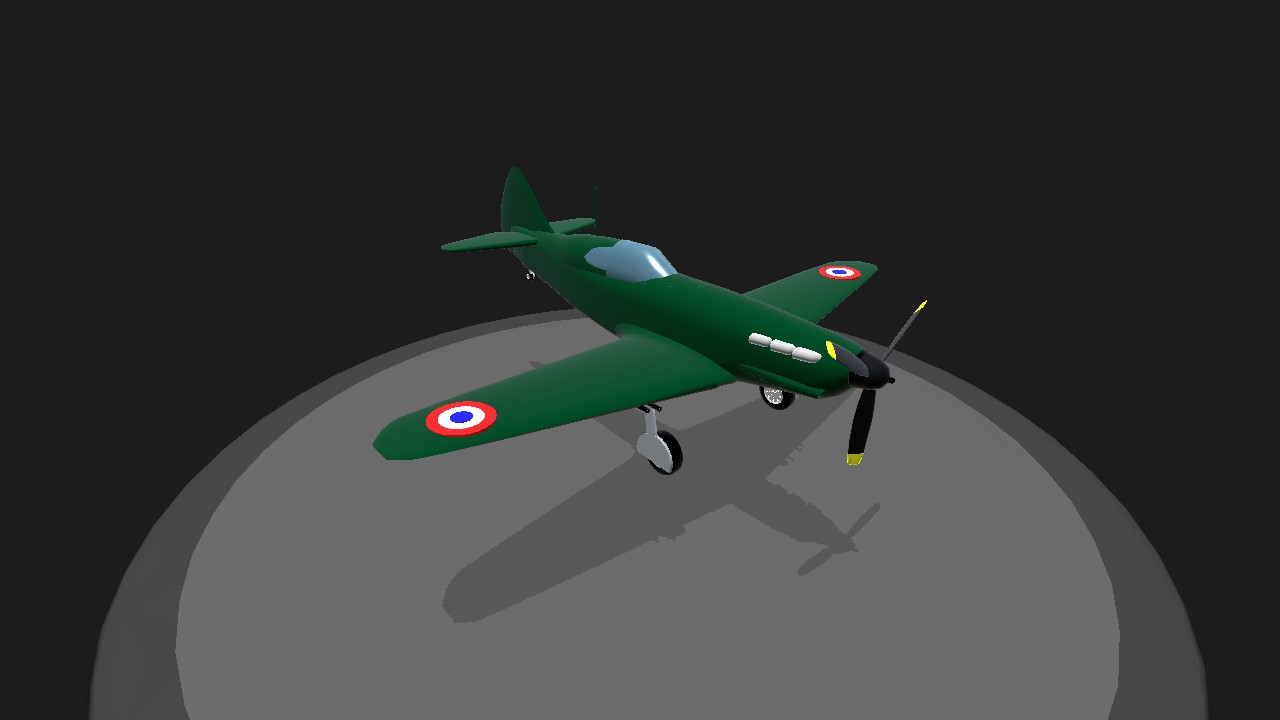 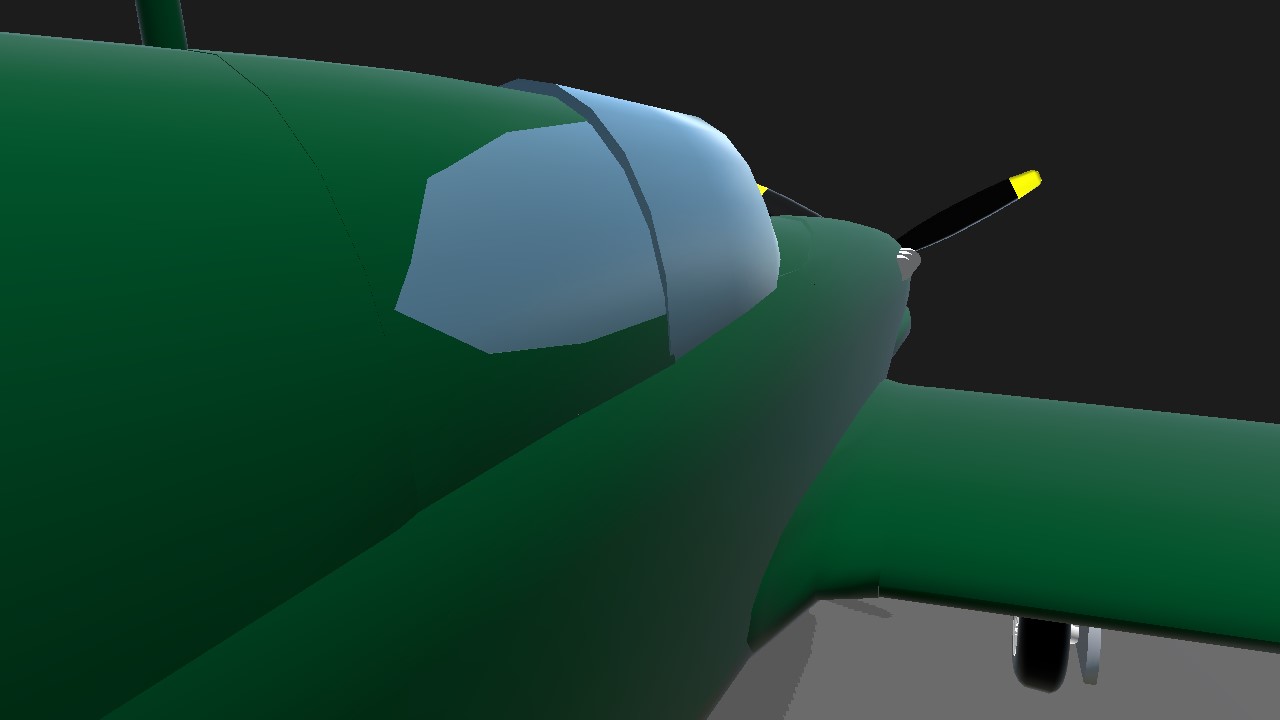 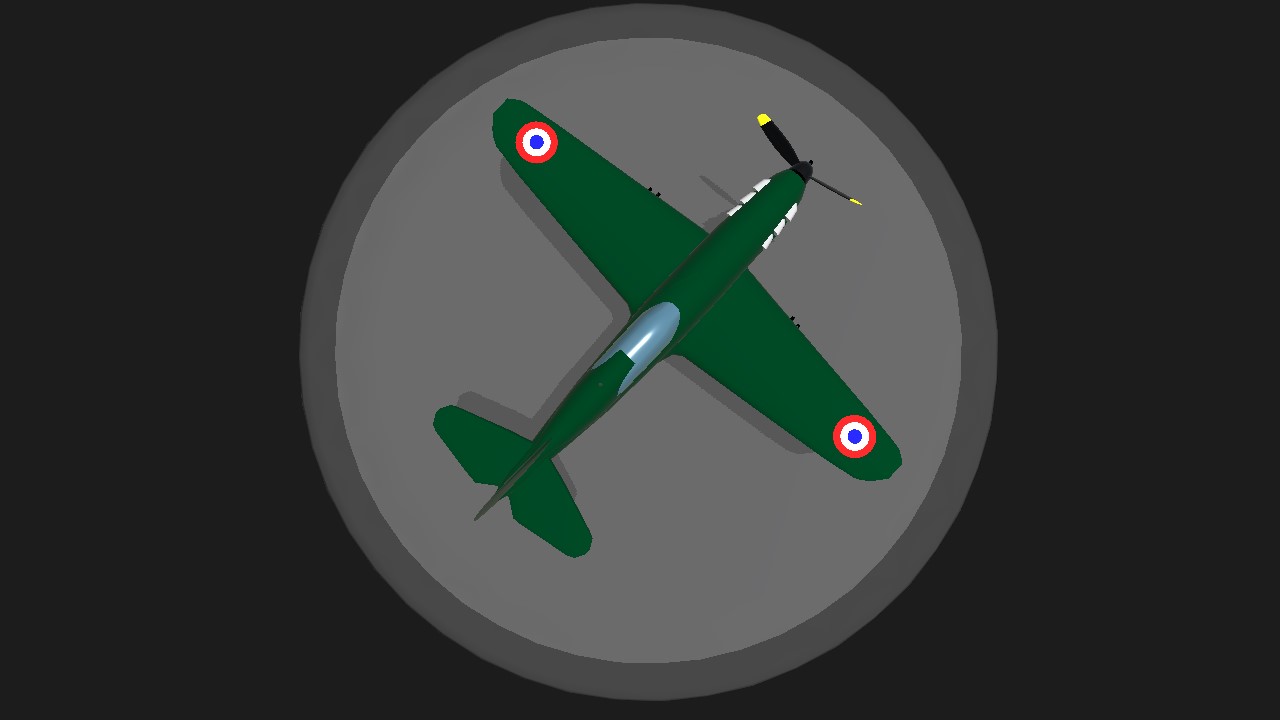 Dewoitine D.520 was designed in response to a 1936 requirement from the French Air Force for a fast, modern fighter with a good climbing speed and an armament centred on a 20 mm cannon. At the time the most powerful V-12 liquid-cooled engine available in France was the Hispano-Suiza 12Y, which was less powerful, but lighter than contemporary engines such as the Rolls-Royce Merlin and Daimler-Benz DB 601. Other fighters were designed to meet the specifications but none of them entered service, or entered service in small numbers, too late to play a significant role during the Battle of France.

Unlike the Morane-Saulnier M.S.406, which was at that time the most numerous fighter in the French Air Force, the Dewoitine D.520 came close to being a match for the latest German types, such as the Messerschmitt Bf 109. It was slower than the Bf 109E but superior in maneuvrability.[1] Because of production delays, only a small number were available for combat against the Luftwaffe. The D.520 proved to be relatively capable as a dogfighter against the Luftwaffe's inventory, but lacked sufficient numbers to make a difference.

Following the armistice of 1940, the D.520 continued to be used, being operated by both the Free French Air Force and the Vichy French Air Force. The type was also returned to production during 1942, although it was manufactured at a lower rate than it had been during 1940. Additional examples were operated by the Luftwaffe, Regia Aeronautica, and the Bulgarian Air Force. The D.520 saw combat service in North Africa, Bulgaria, and the Eastern Front, as well as use in France and Germany for training and defence purposes. During the type's later life, it was used as a trainer aircraft. On 3 September 1953, the last D.520s were finally withdrawn from service. (Wikipedia) 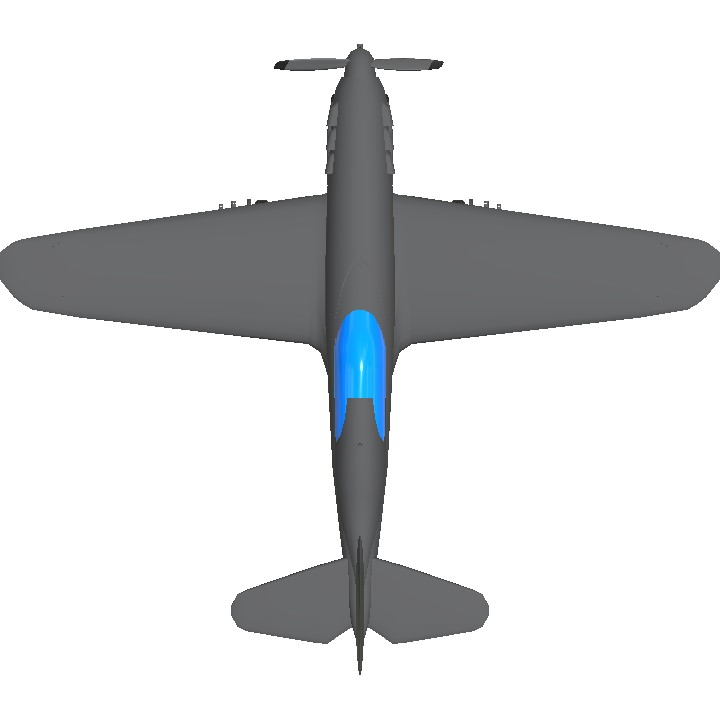 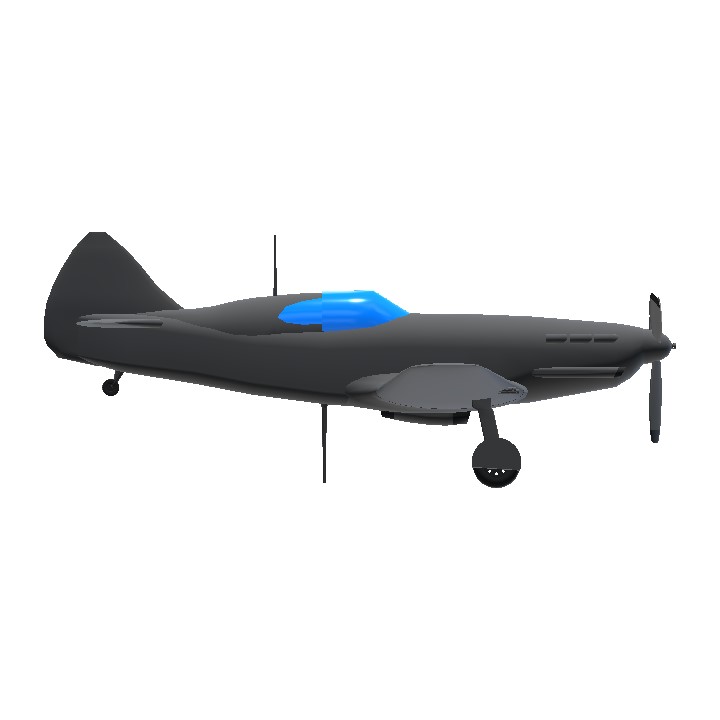 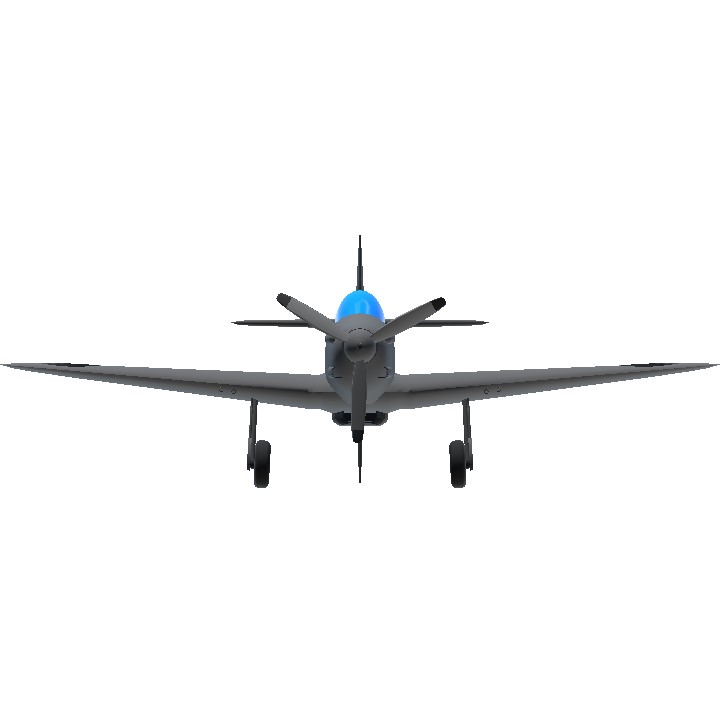