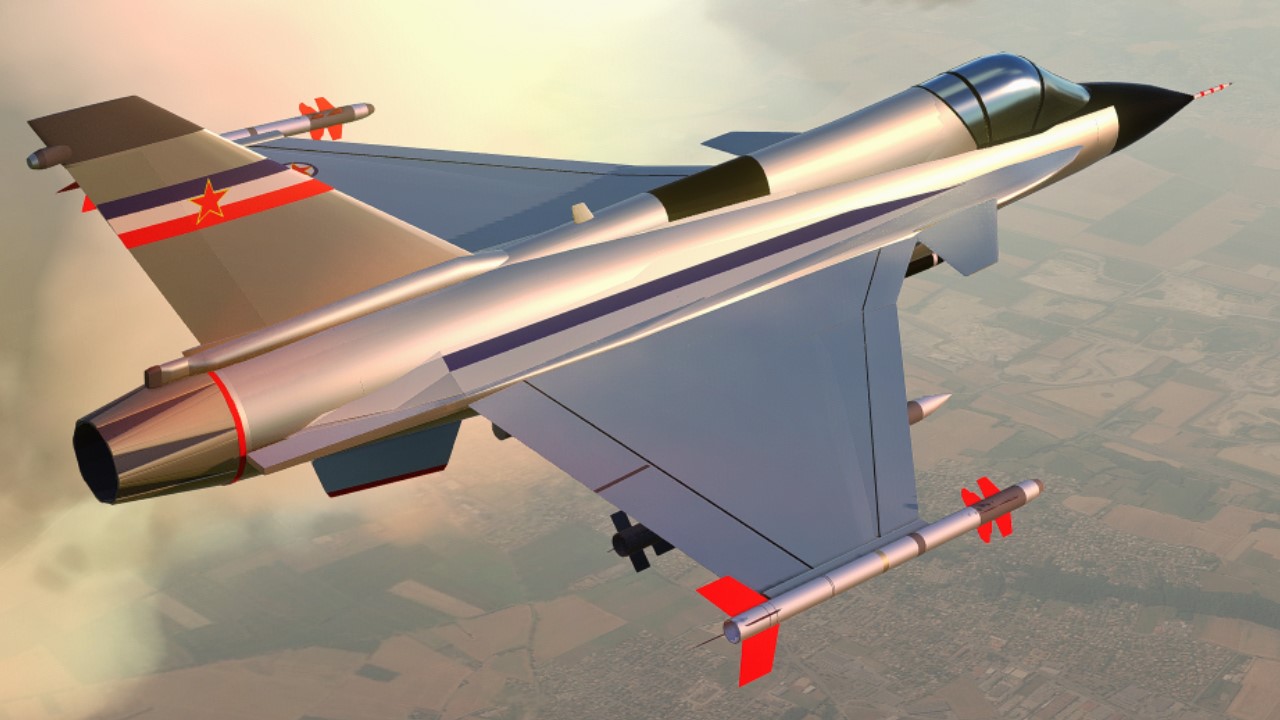 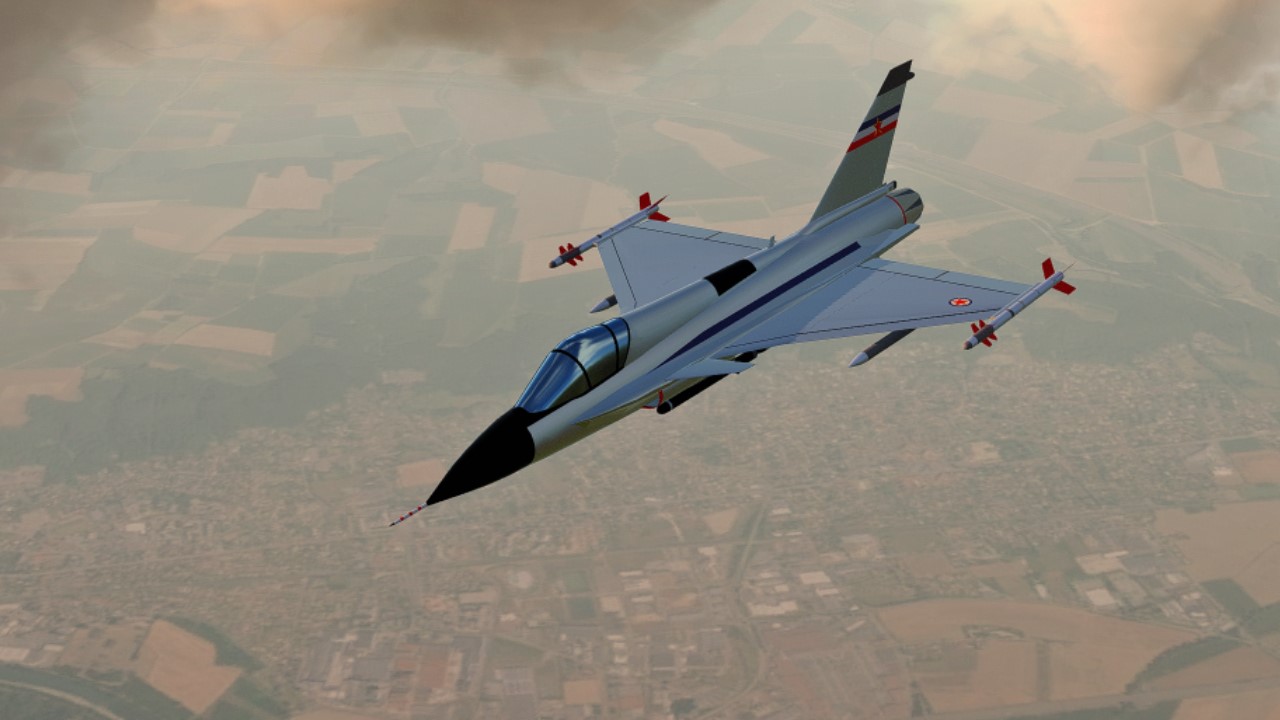 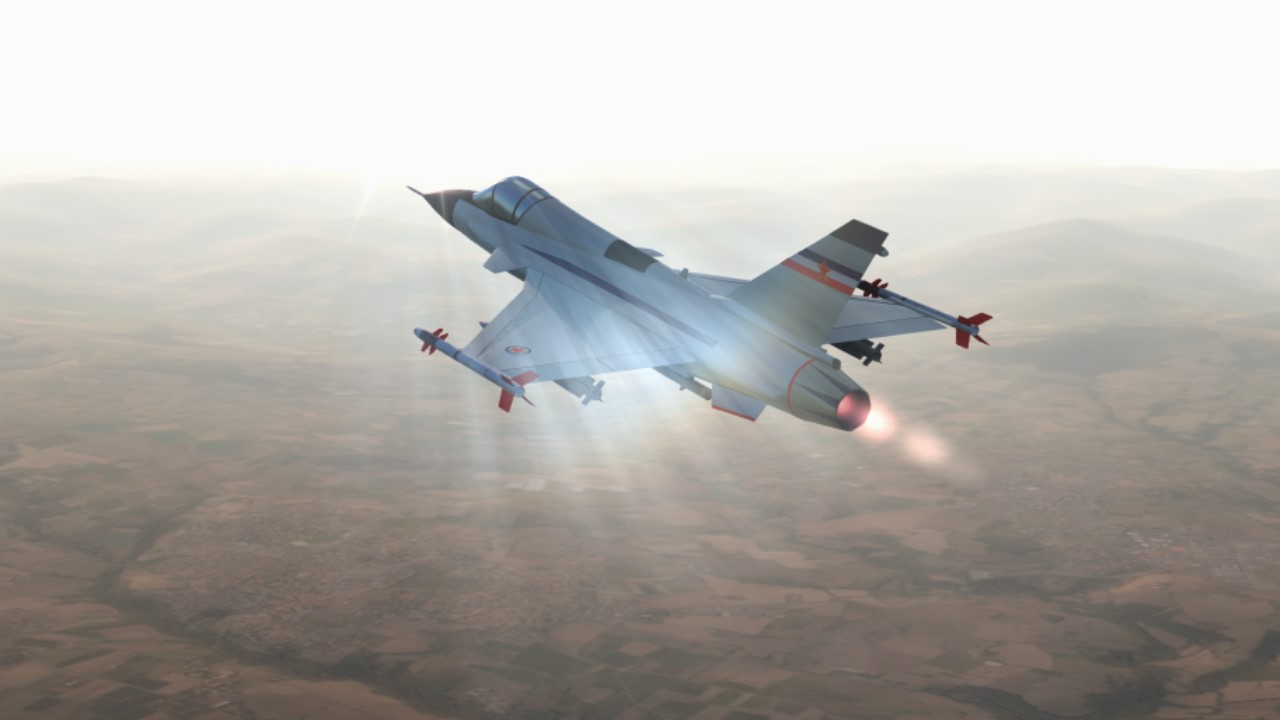 Presenting a cutting edge project, who's story was cut short by the collapse of Yugoslavia

It is called "Novi Avion", which translates to "New Aircraft". It was meant to be a domestic replacement for the soviet built MiG-29.
Sadly, no prototypes were built, only scale replicas of the different models, this one is the second one of the three configurations.

It was meant to be a high performance interceptor and a very agile opponent.
It's proposed power plant was the french built Snecma M88-3, putting out up to 93kN, giving this plane a t/w of 1.03 on a standard configuration.

Due to its low weight and a high t/w ratio, It's approximate rate of climb would have been 280m/s clean.
it's top speed would have been slightly lower than that of the MiG-29, but only by about 200kph at altitude.

The Armament was primarily of French origin.
The proposed loadout was:

I could only speculate its flight performance, but some things were clear
-it is high AoA capable as it's configuration closely resembles the Rafale (30°)
-the maximum turn rate should be similar to other single engine fighters (25°/s)

-Braking prohibits the fight controls from deflecting fully, as the plane has not dedicated air brake surface, but rather uses its canards and a differencial in elevons.

That should be it, I hope you enjoy! 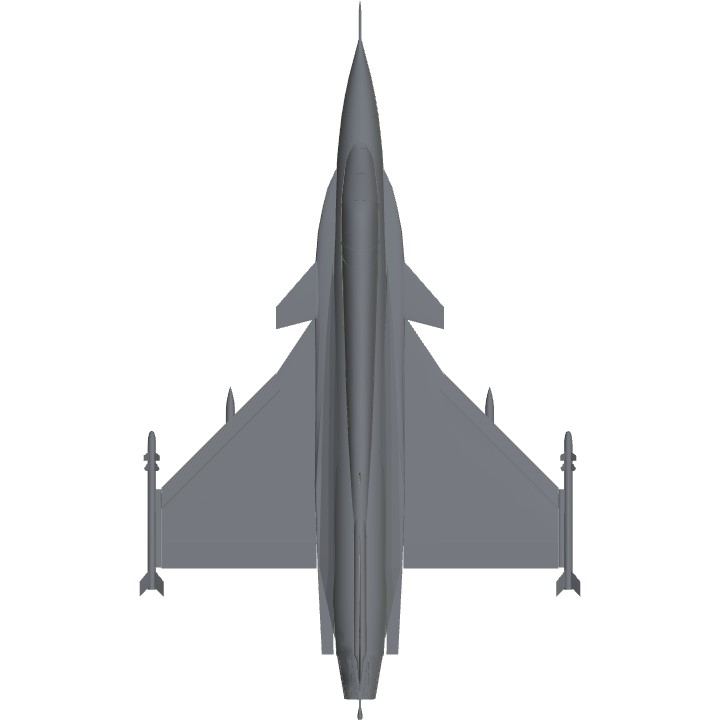 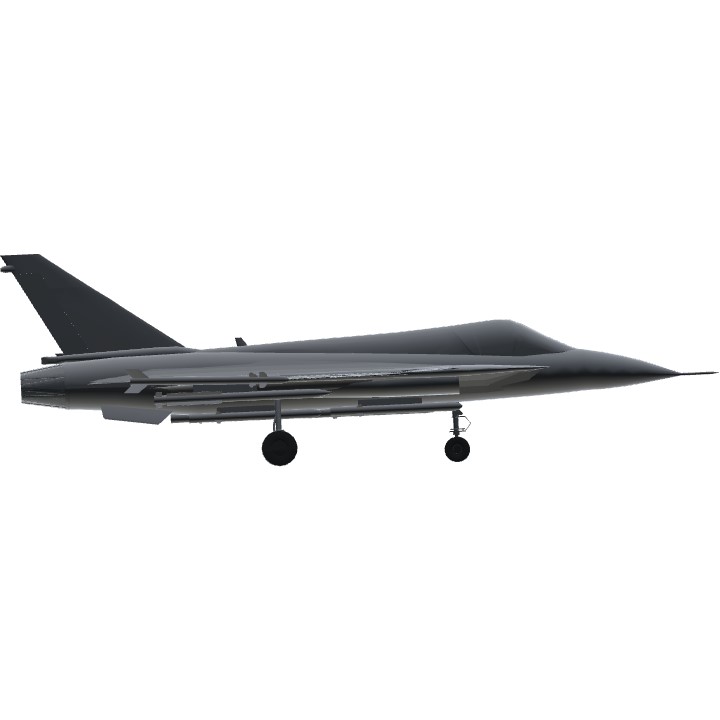 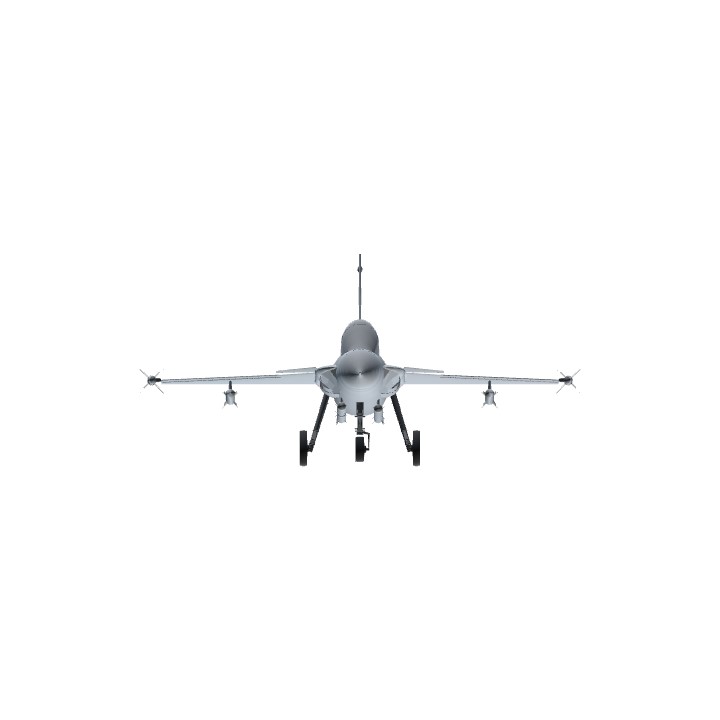