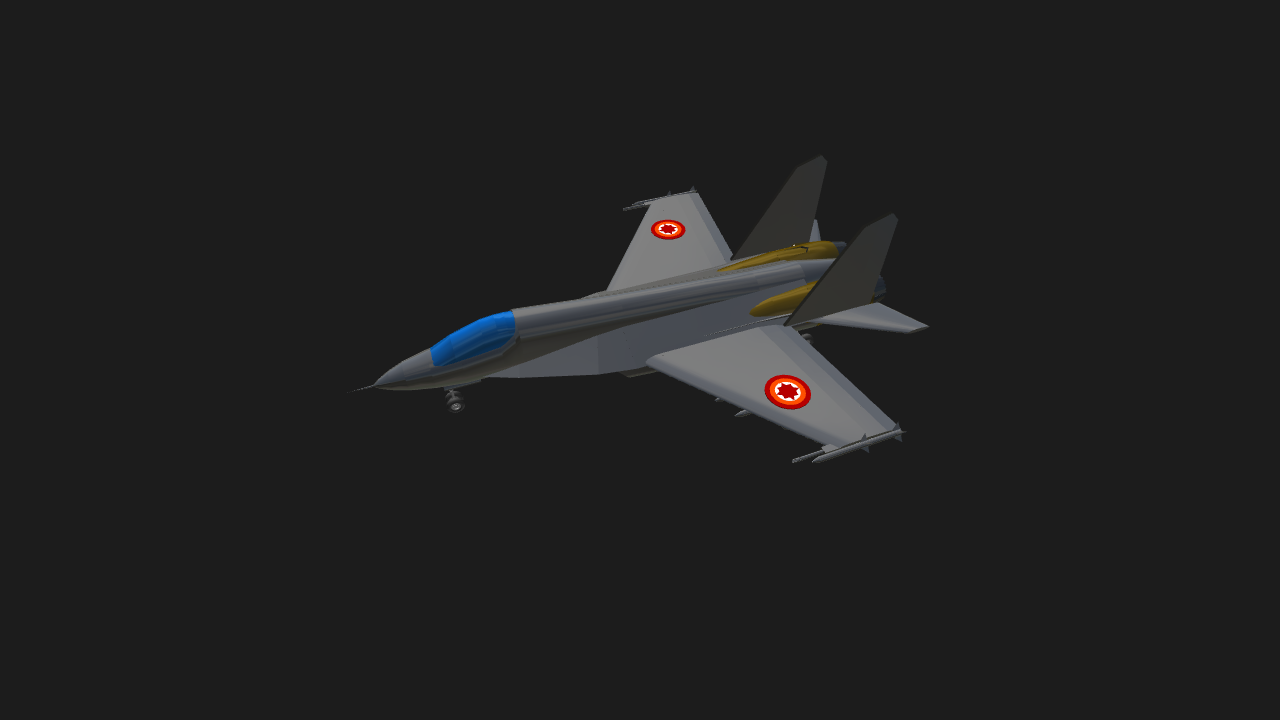 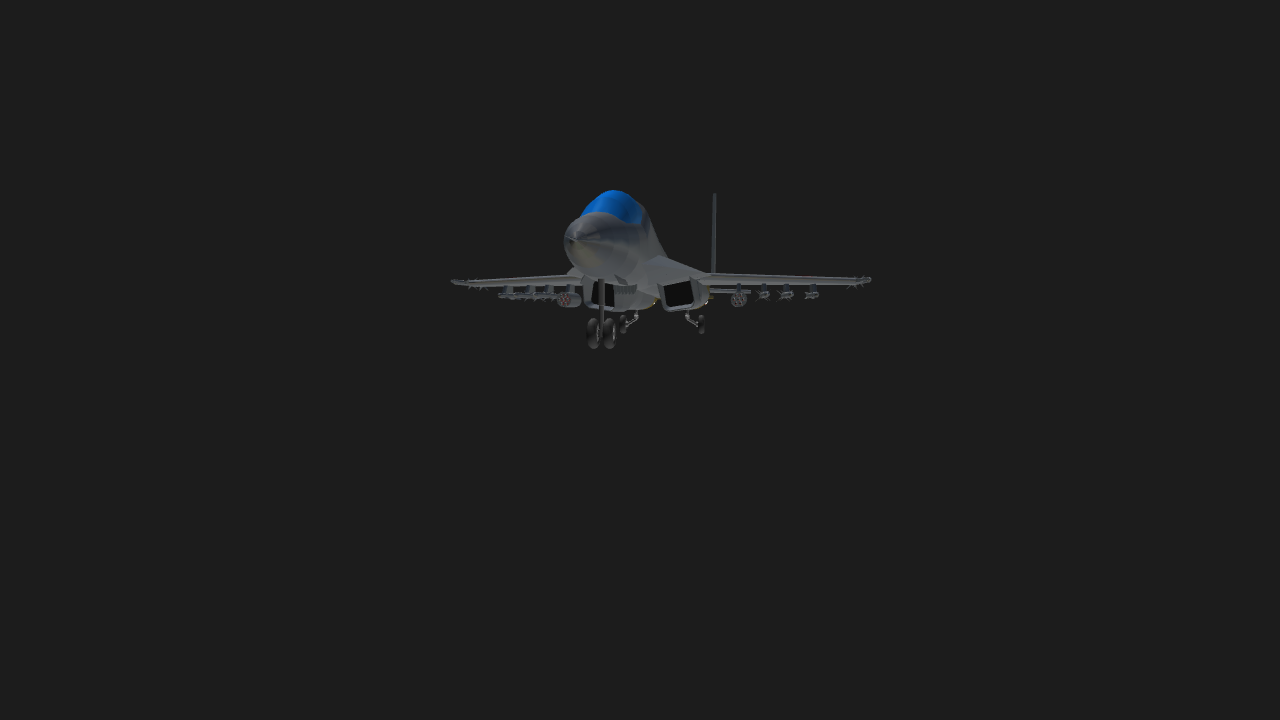 The W-T31 is the second Wingworks jet to be released and is capable of speeds over 1400kmh. This jet is armed with 6 Interceptors, 2 Infernos, 2 rocket pods as well as 2 wing guns. It is capable of flying long distances and can pull sharp turns. There is not much to talk about the jet, it simply is just a jet that can fight enemies and fly.
It was designed based off of the Su-27

First jet was removed due to reasons

Here are some nice screenshots: 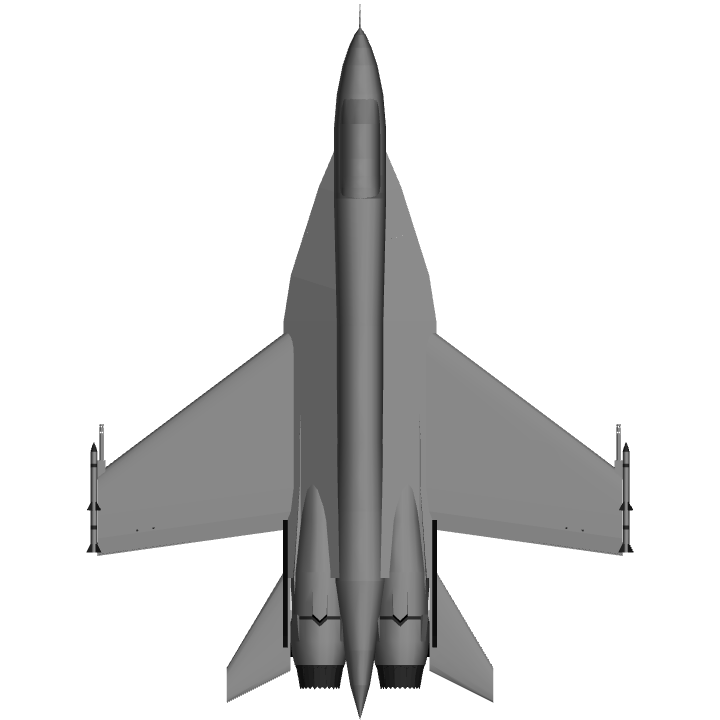 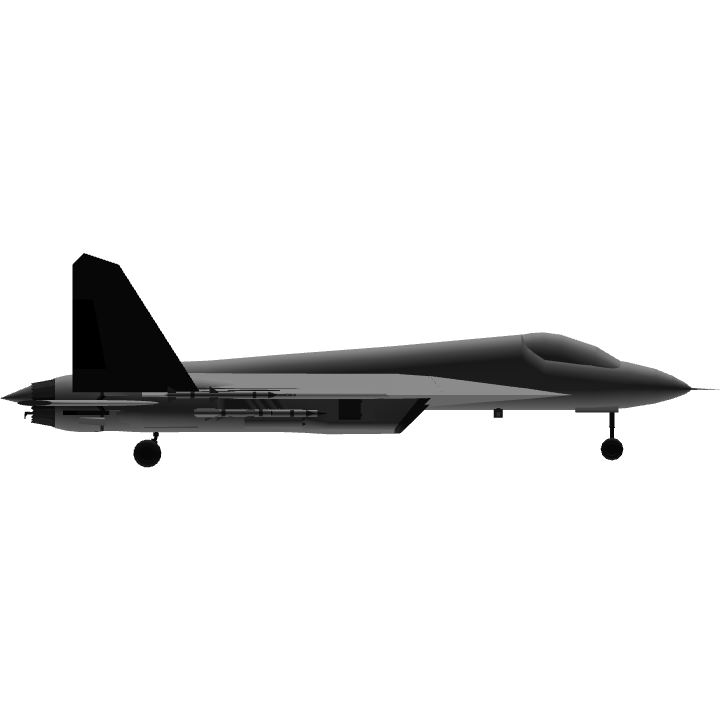 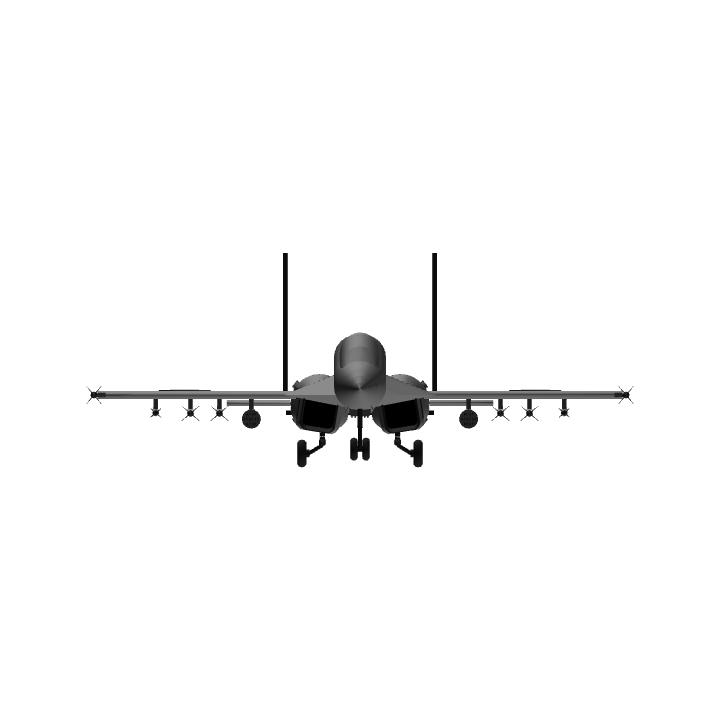