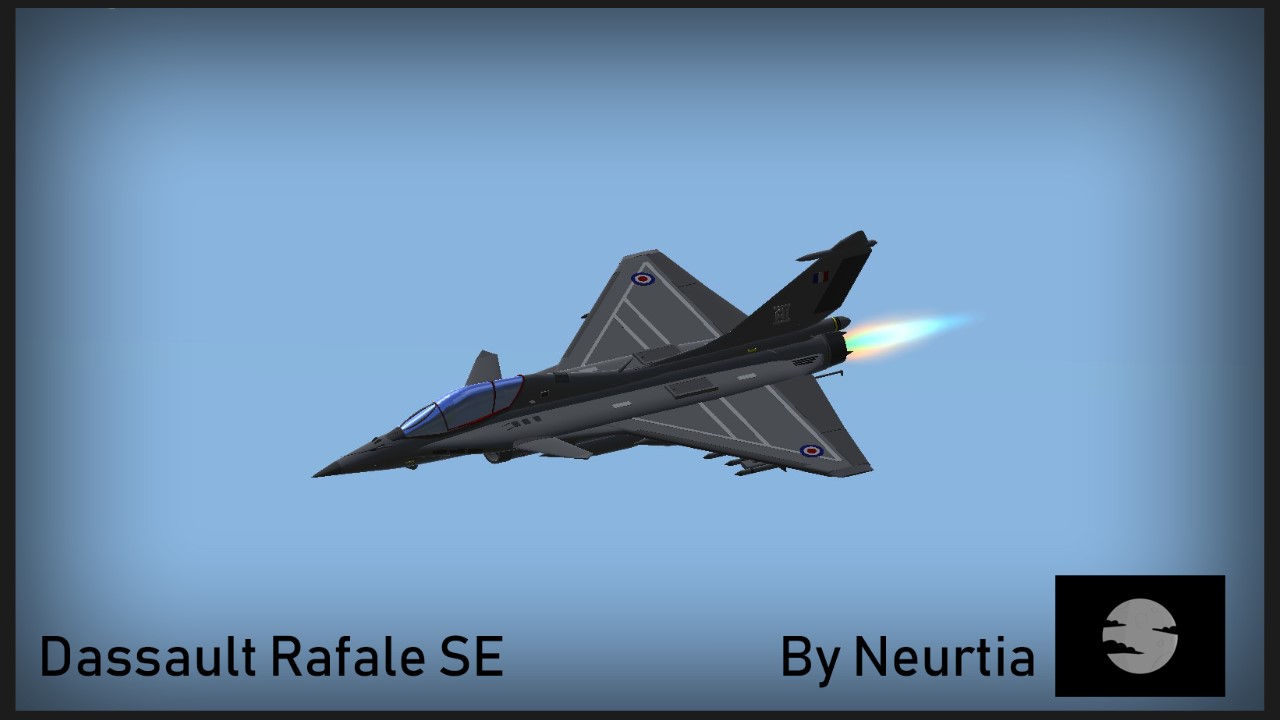 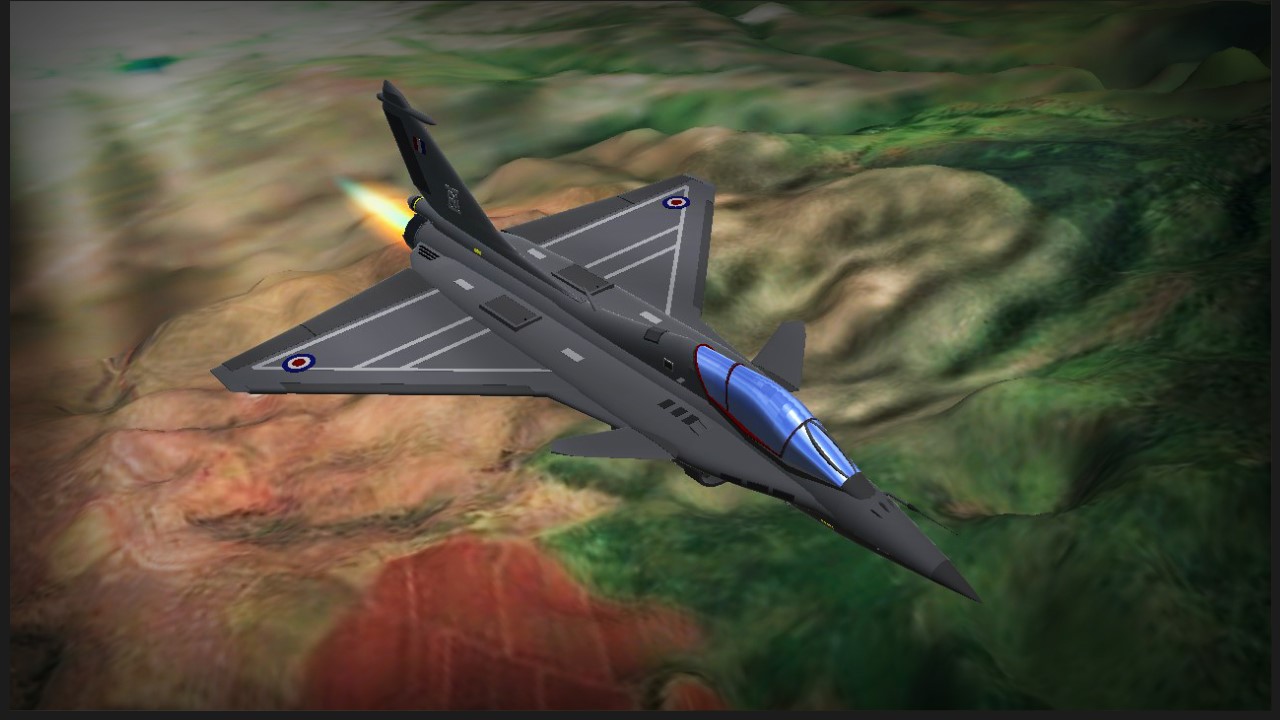 The Dassault Rafale is a French twin-engine, canard delta wing, multirole fighter aircraft designed and built by Dassault Aviation. Equipped with a wide range of weapons, the Rafale is intended to perform air supremacy, interdiction, aerial reconnaissance, ground support, in-depth strike, anti-ship strike and nuclear deterrence missions. The Rafale is referred to as an "omnirole" aircraft by Dassault.

This Variant of The Rafale

Before I get attacked about realism, I will say, this is a fictional variant.
Not a real one, the "SE" in the name stands for "Single Engine", I enjoy making single engine fighters more so I decided to go with this.
And the SE variant is only to be used in air to air combat.
(4 AtA Missiles, 3 Drop Tanks, Drop Tanks at 75%)

I have a Discord server, check it out! 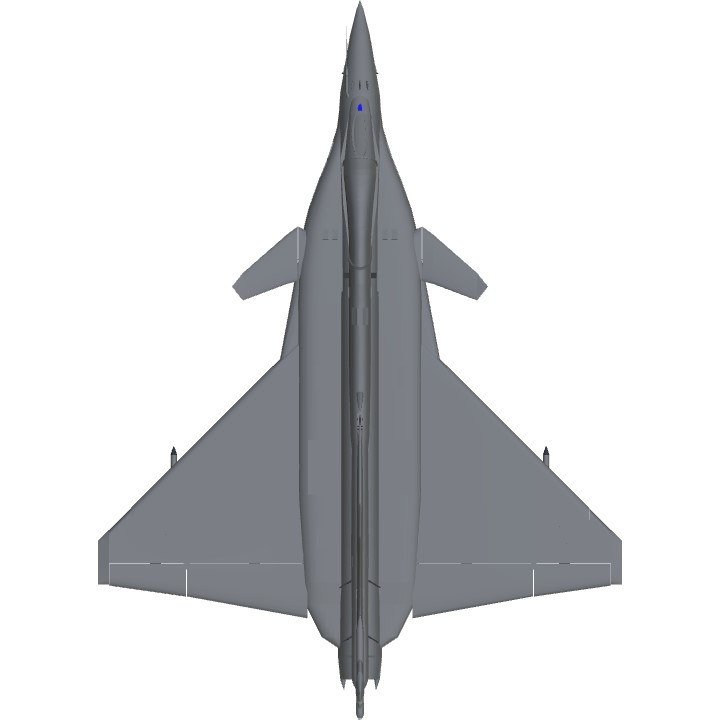 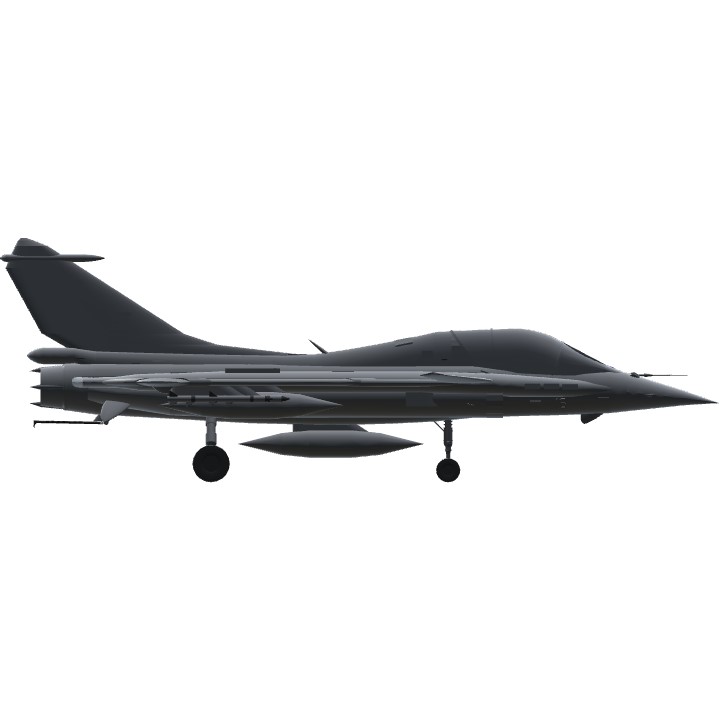 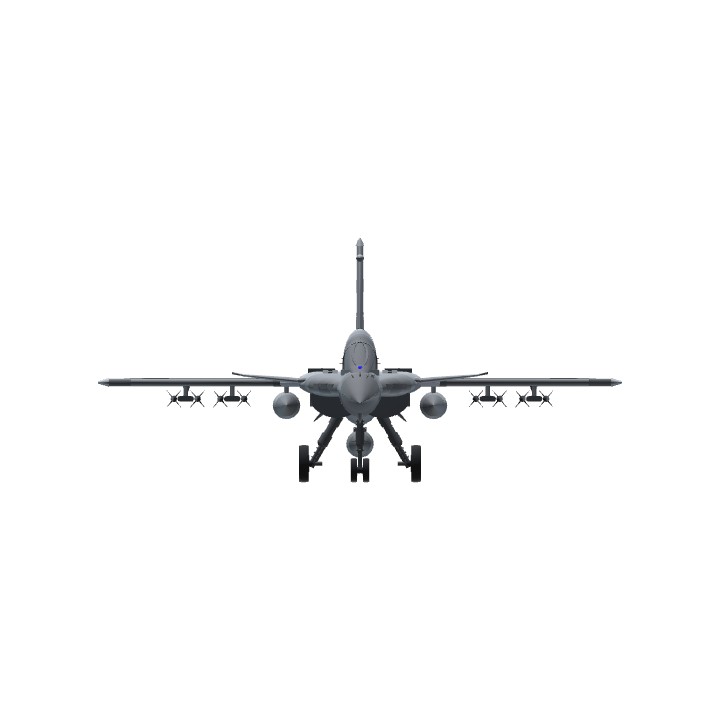