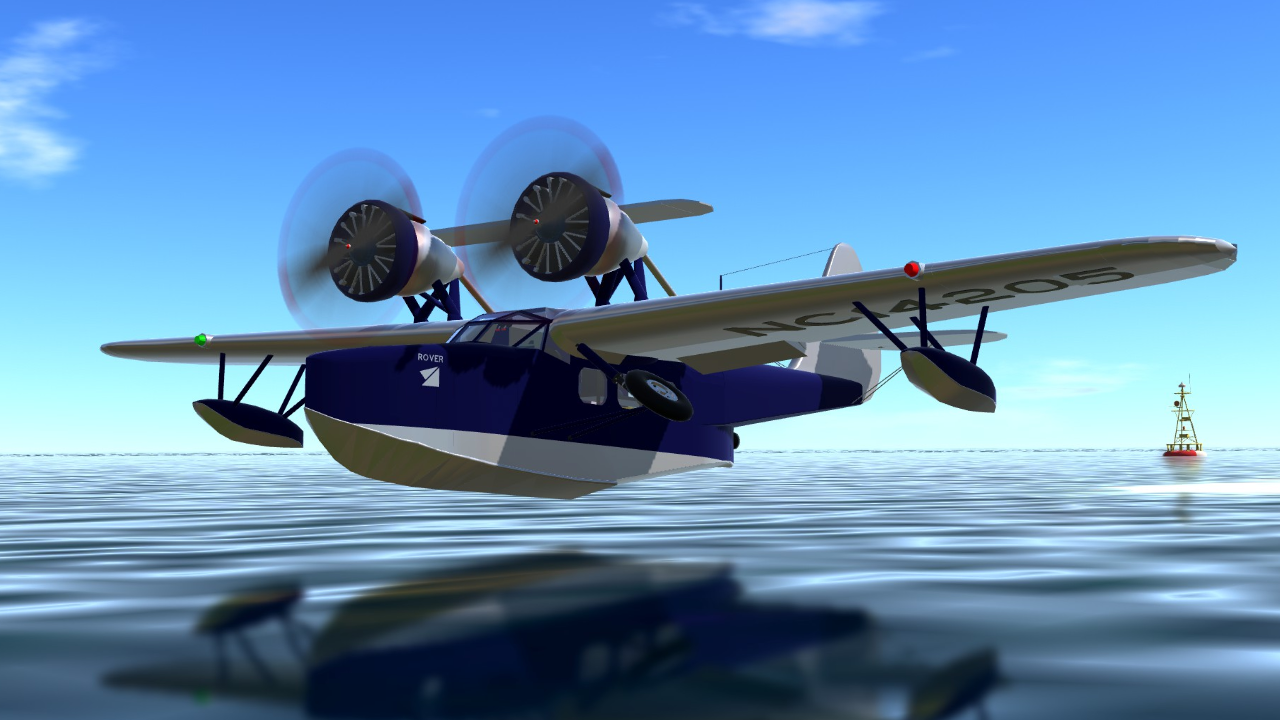 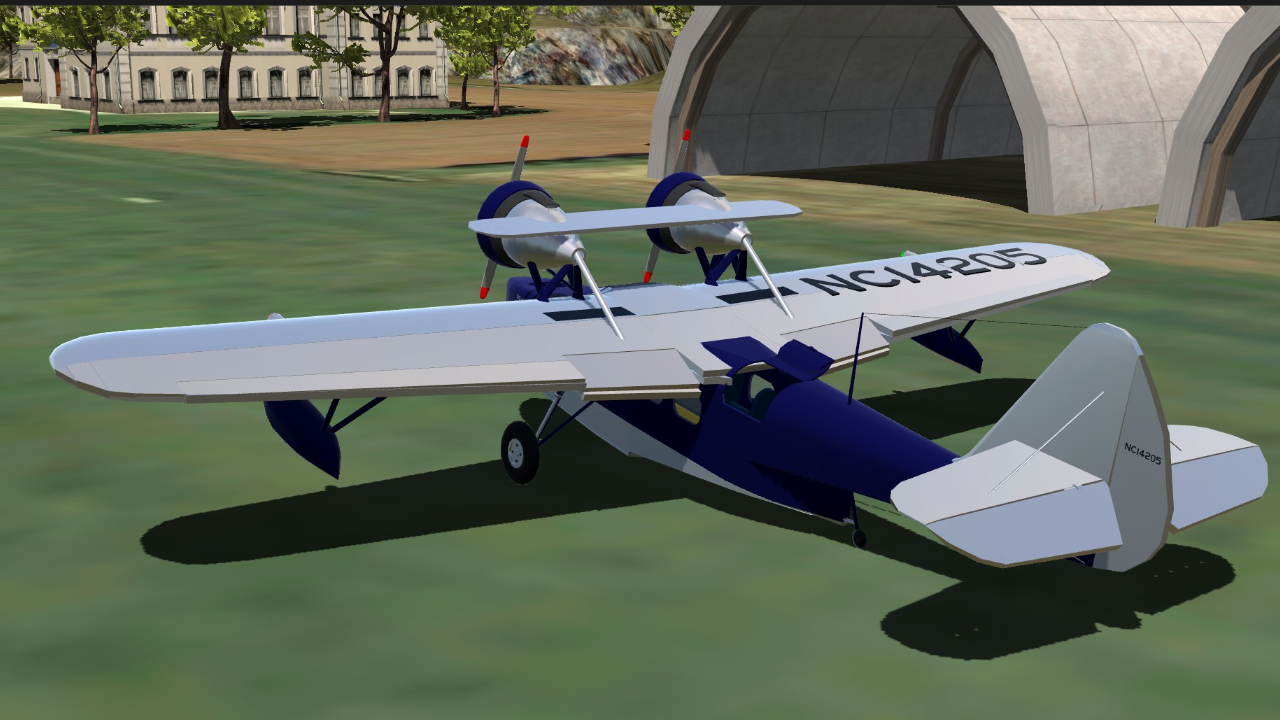 A Douglas Dolphin in its original 1934 'Rover' markings and registration, formerly belonging to William E. Boeing. One of 58 ever built, this sole surviving aircraft is currently located in the National Naval Aviation Museum in Pensacola, FL and is on display in US Coast Guard livery. 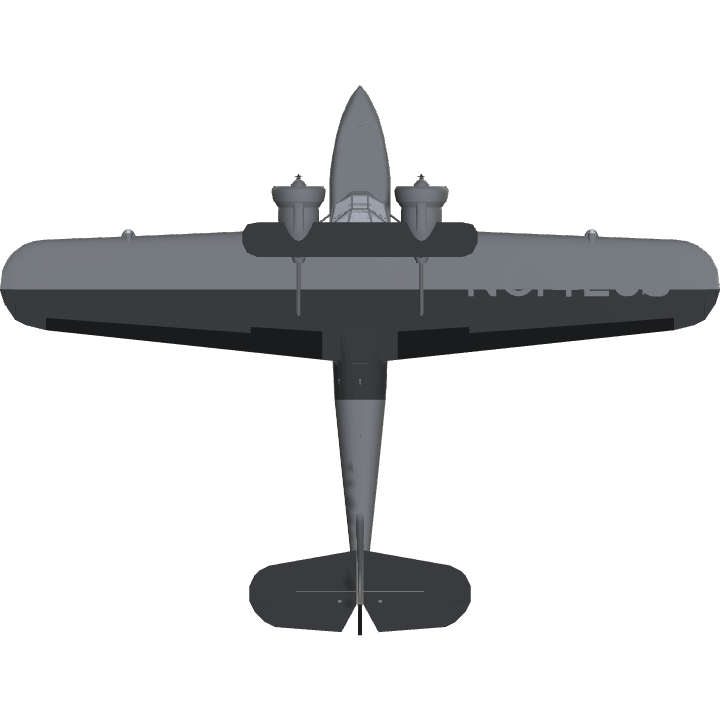 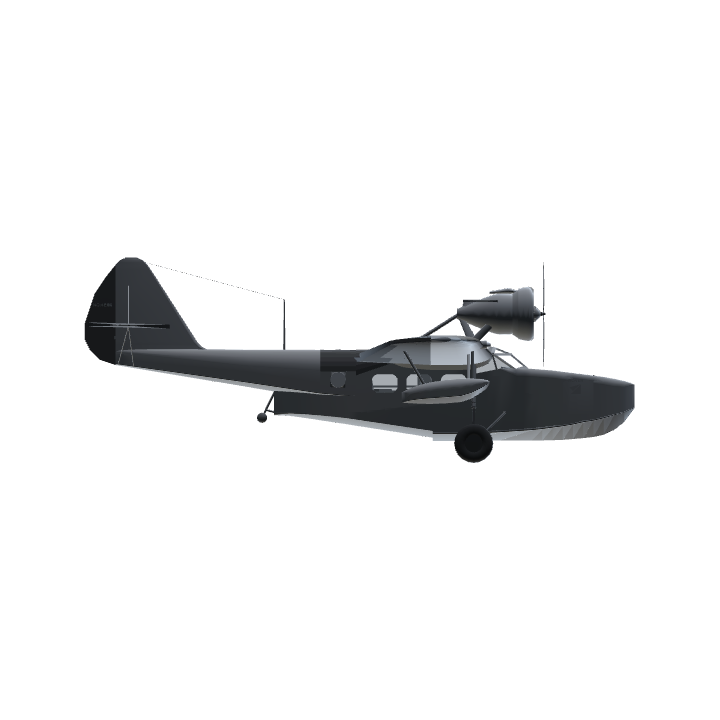 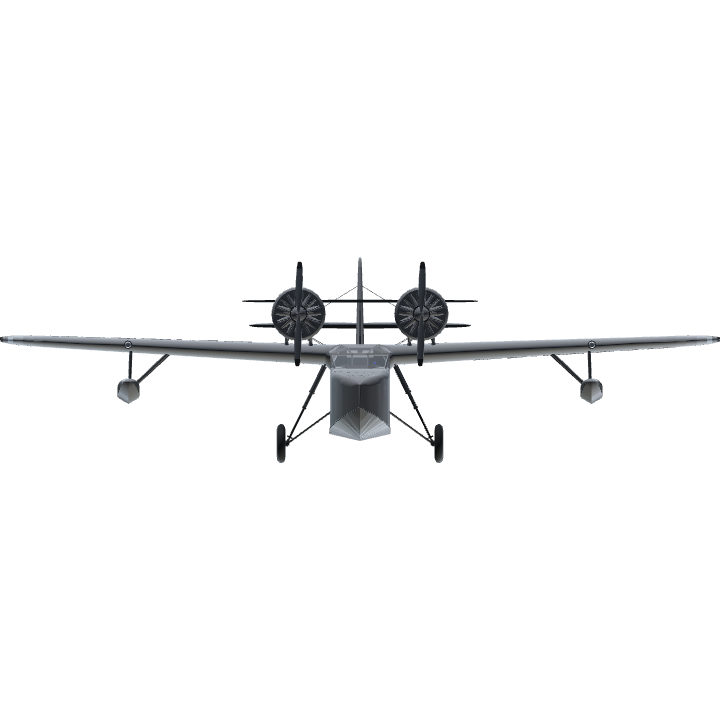