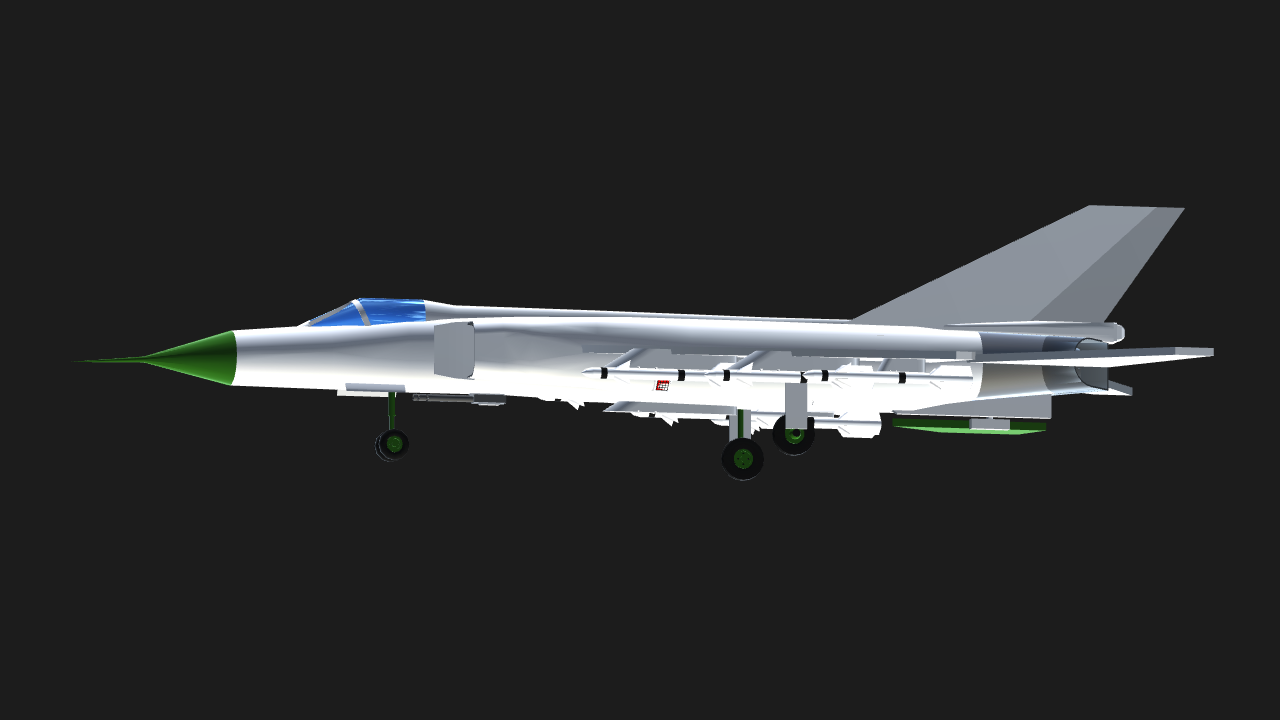 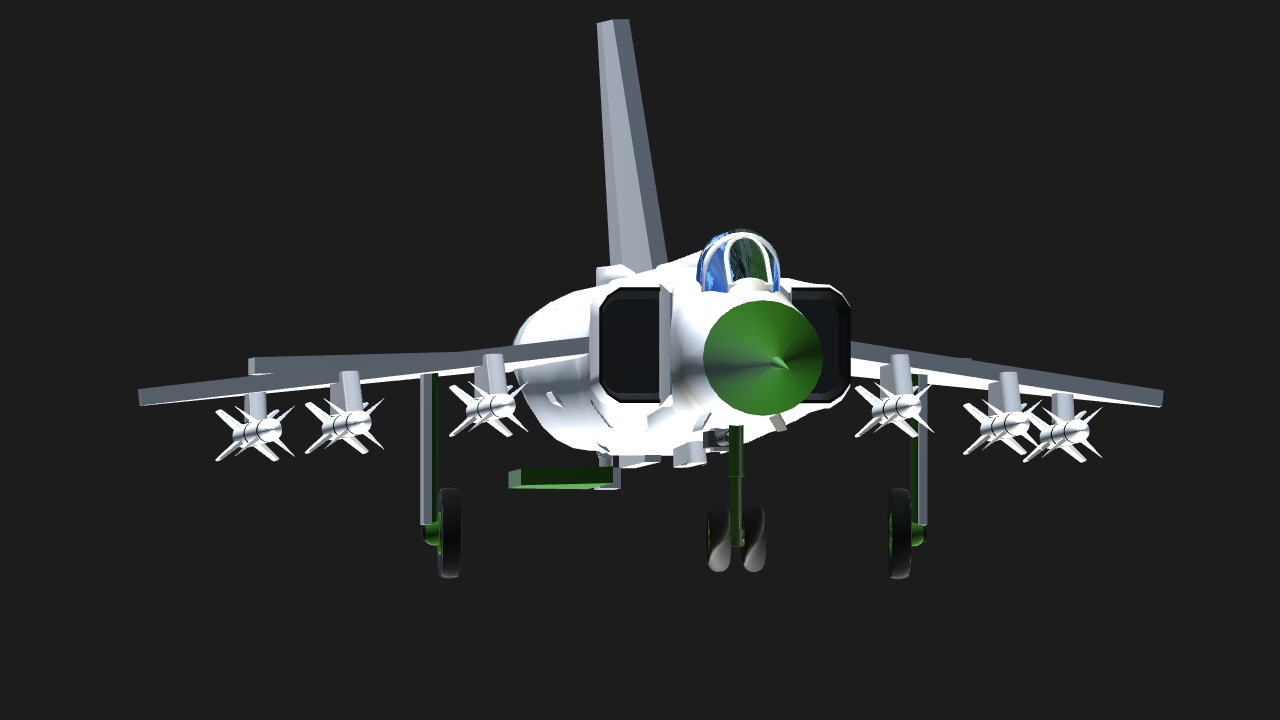 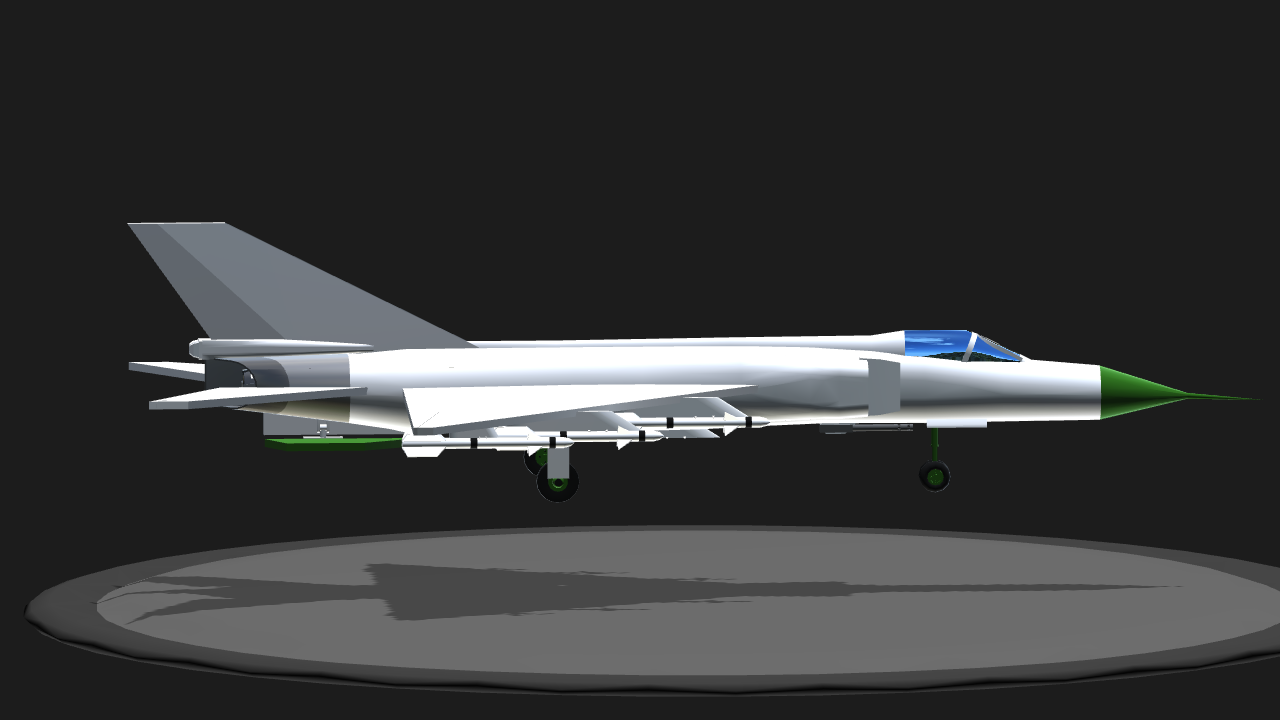 The Shenyang J-8 (NATO reporting name: Finback) is a high-speed, high-altitude Chinese-built single-seat interceptor fighter aircraft. The prototype took its maiden flight in 1969. Despite the mid-1960s origins of the J-8, due to the political turmoil of the Great Proletarian Cultural Revolution, the J-8 was not produced until 1979 and entered service in 1980. Its basic configuration resembles an enlargement of the delta-winged J-7, utilizes two Liyang (LMC) Wopen-7A turbojet engines, and features a maximum speed of Mach 2.2. The twin-engined J-8 competed with rival Chengdu Aircraft Industry Group's single turbofan engine, canard-delta J-9 project and ultimately emerged as the victor largely due to the existing availability of the former's MiG-21 based powerplant and proven layout, while the J-9 project was cancelled in 1980 due to difficulty in creating a suitably powerful engine.

The J-8II series appear quite different from the original J-8, with a new forward fuselage, intake ramps with splitter plates and nose structure more reminiscent of the F-4 Phantom II or Sukhoi Su-15 to house a new, more powerful radar. The J-8II is powered by two Wopen-13A (WP-13A) engines. The design and development team was led by Gu Songfen, who is also a key member of J-8I design team. At least 30 J-8Bs have been converted by the PLA Navy to J-8D standard, with an aerial refuelling probe for use with Xian H-6DU tankers in addition to newly built J-8Ds. 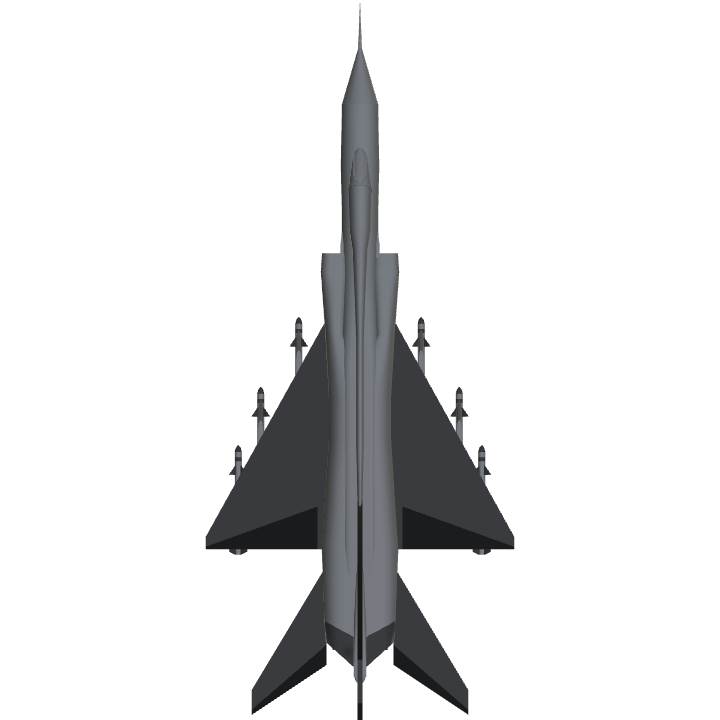 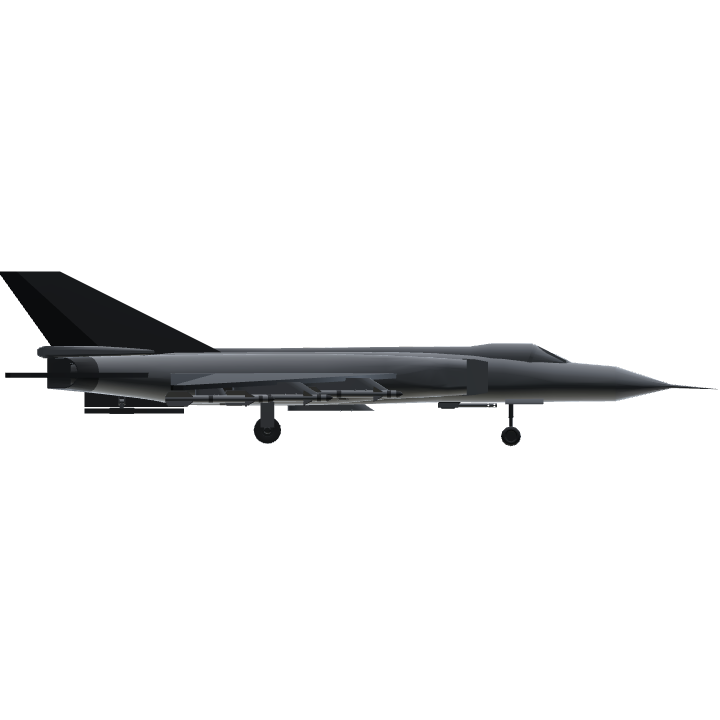 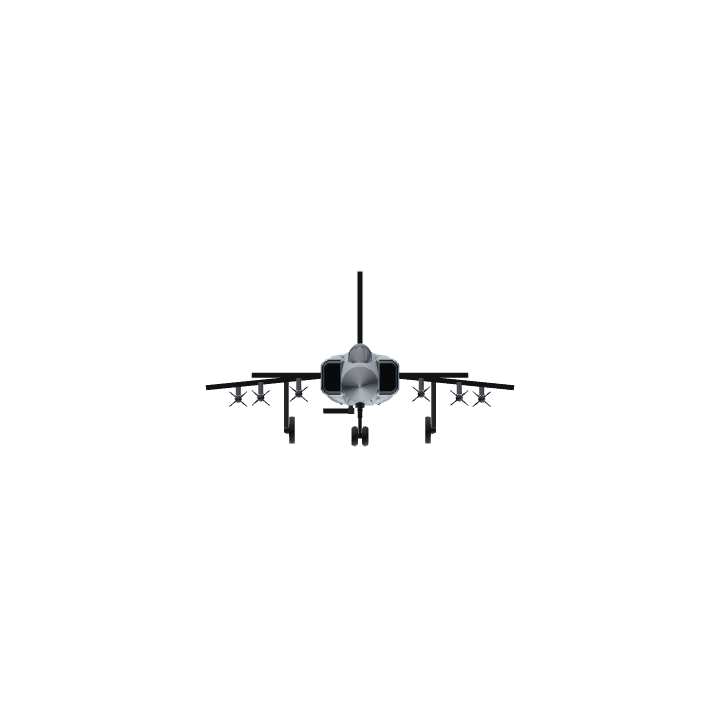