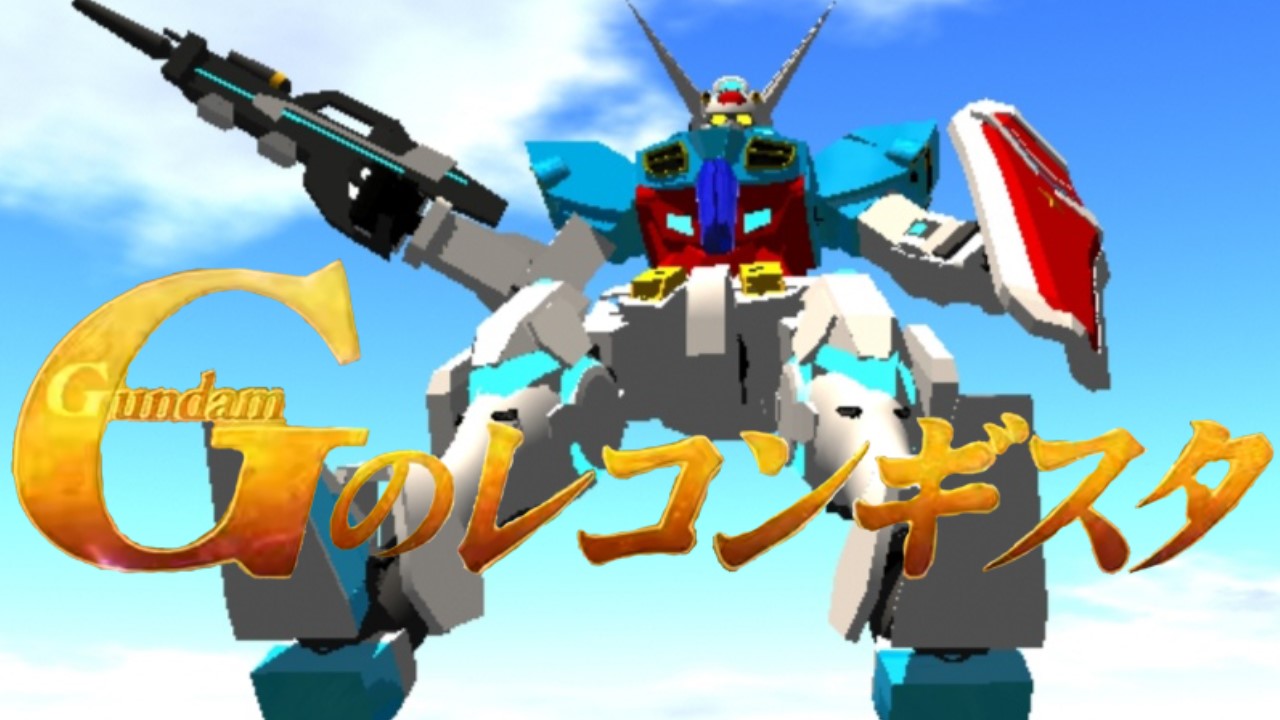 First of all, I want to thank everyone(There are too many for me to count) who helped me. I've made a lot of progress because of this work and more because of you guys :)

I spent a lot of time on this work Because my old phone mostly. (The good news is that I got a new phone, which will speed up the production cycle for my next project, the Nobel Gundam)

This is a little bit far away. and here's the guide of this work
AG1:Drop the beam rifle and shield
AG2:Walking (semi-real, using PID but still using semicircle wheels)
AG3:Raise the beam rifle (gyroscope aim Yaw manual aim Trim)
AG4:Raise and unfold the shield
AG5:flying,Yaw and Roll both control the steering. Yaw is more direct . Roll can be used hovering in flight for better results.Pitch is responsible for climbing and descending. Used in conjunction with Roll, it can hover up and down
AG6:Open the core fighter hatch(just for use a empty AG)
AG7:Activate and release core fighter and disengage
AG8:Open the cockpit (magnets, arms turn on by default)
Activated when an enemy is sought:Head vulcan cannon (semi-automatic Trim for up and down)

About multiple backpacks:
I will create a vote, and the backpack with the most votes will be made first

About the shake bug
I built the Gundam on the basis of shaking There was nothing I could do when I tried to fix it. I can't keep functionality and eliminate bugs at the same time 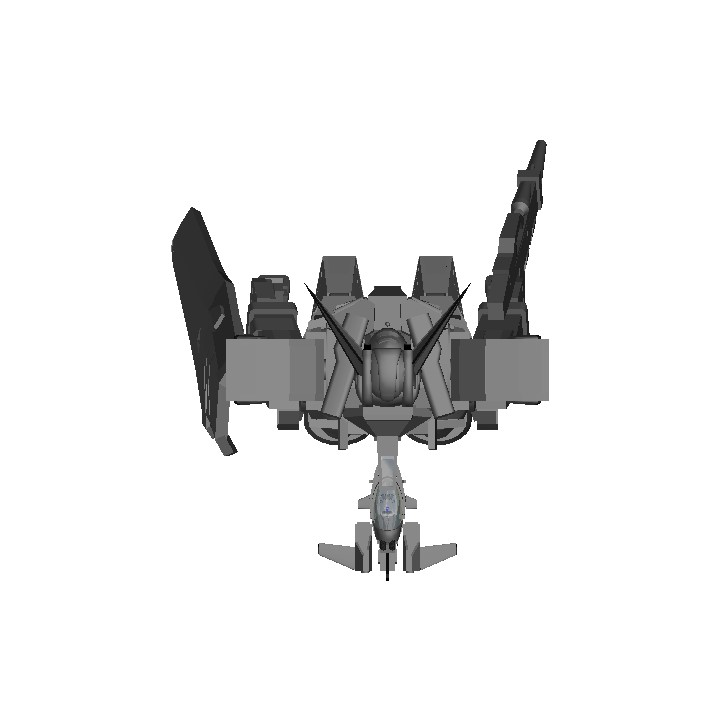 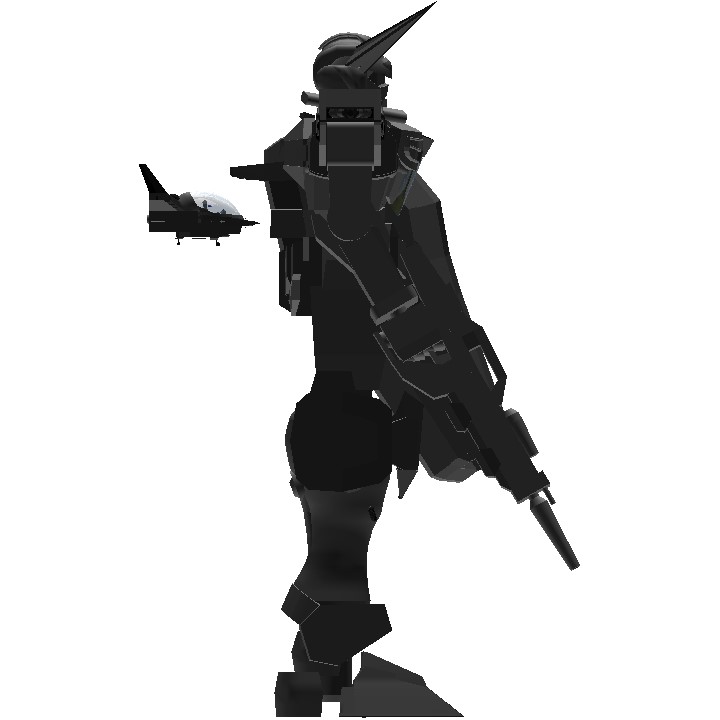 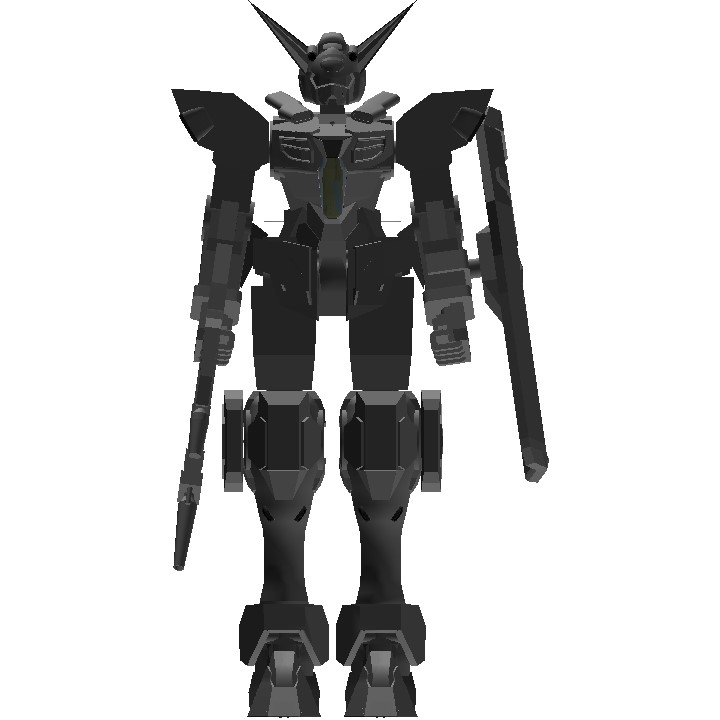