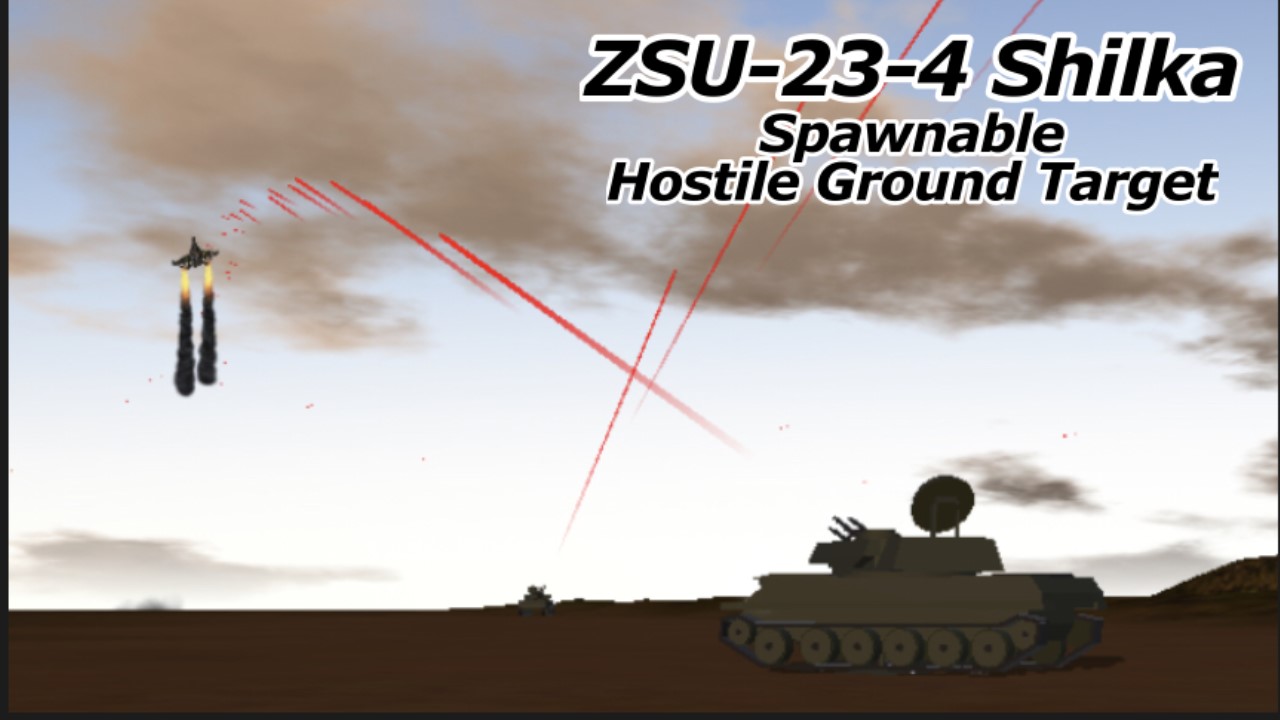 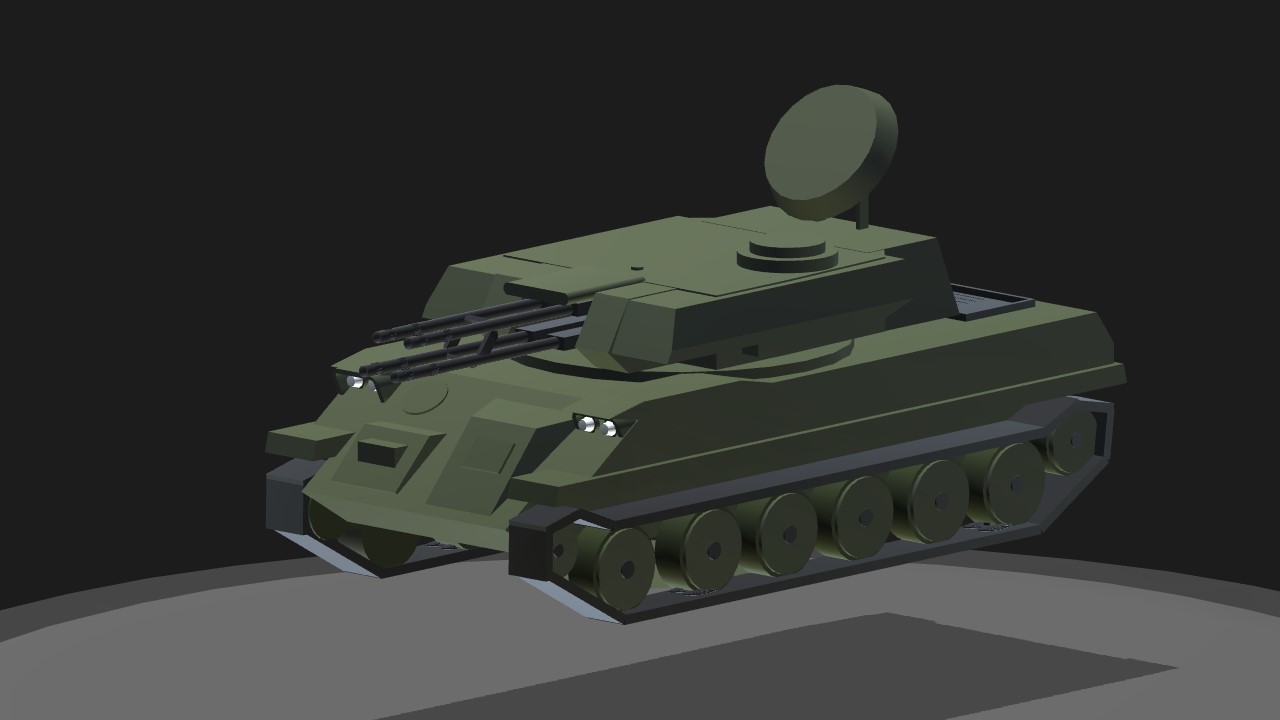 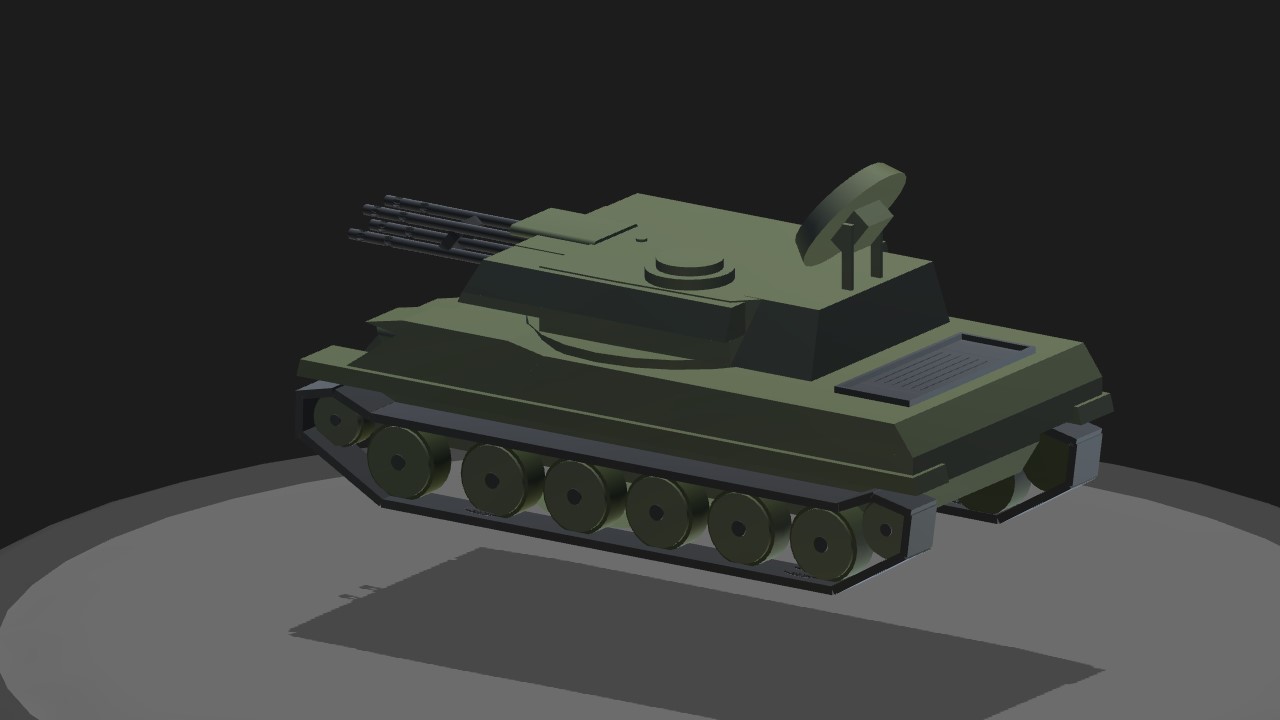 (Scroll Down For Use Directions)

Spawnable As an AI

This Shilka is intended to be spawned as an AI on the ground. It will automatically track and shoot at you once you enter 5km range. This uses the rotators from NumbersNumbersTheMan’s Automatic Phalanx and uses a “glitch” to make the AI shoot continuously if you enter within a certain range. Not only does it target and shoot at player aircraft, it targets and kills AIs too but it does not target another Shilka.

The radar-guided ZSU-23-4 "Shilka" SPAAG, with its four 23 mm (0.90") autocannons, was a revolutionary SPAAG, proving to be an extremely effective weapon against enemy attack aircraft and helicopters under every weather and light condition. The ZSU-23-4 has a very high density, rate and accuracy of fire, as well as the capability for each of the four autocannons to fire its own type of projectile from separate belts. While it is technically possible that each cannon shoots different type of ammunition, there were two types commonly used in late 1970s: OFZT incendiary fragmentation and BZT armour-piercing tracer, which were to be loaded in 3:1 ratio—three OFZT, then one BZT, every 10th BZT round equipped with so-called "copper remover" and marked. Operators were strongly discouraged from shooting from a single barrel.

The original system this is based on is NumbersNumbersTheMan's Auto Leading AA Turret. The turret would track but it would not actually fire at players when spawned as an AI. I had a way of triggering AIs to fire their guns continually from a test build I used for screenshots of heavy AA fire against my aircraft. Combining these two, I was able to get the turret to track and fire at player aircraft and other AIs. But due to issues with cockpit positioning when it gets activated, it would often miss. However, Darjeelings183 was able to fix this issue and make a much more simpler version of it which is the system currently used in this unit.

It detaches the cockpit mounted on a pole to cause the AI to take "critical damage." Taking critical damage somehow triggers the AI to continually fire guns if you're within range. This combined with the tracking of the turret allows these to fire at players and AIs with high accuracy. Since they're considered dead, they won't present a target box and cannot target each other. This allows you to spawn as many as you like to create a dense air defense.

Note: This cannot be used as a player but you can potentially modify it for your own use. 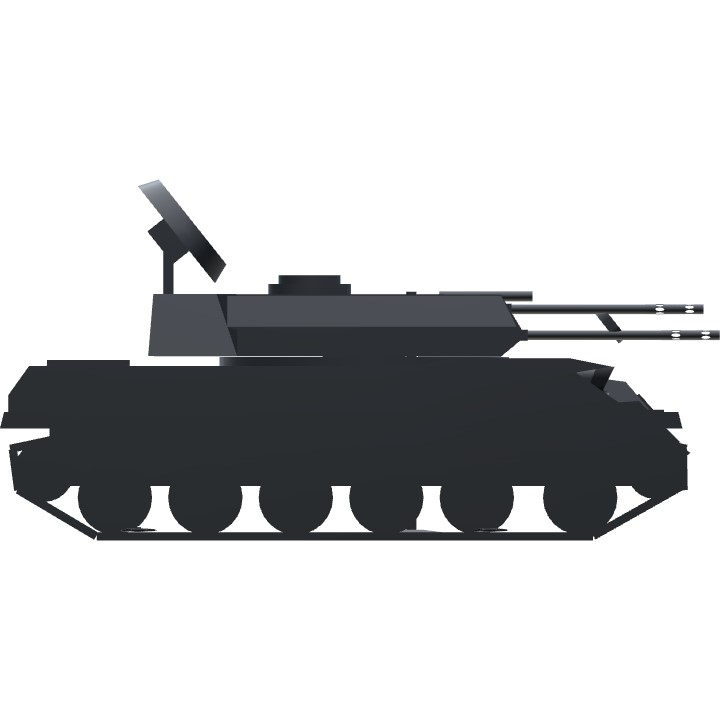 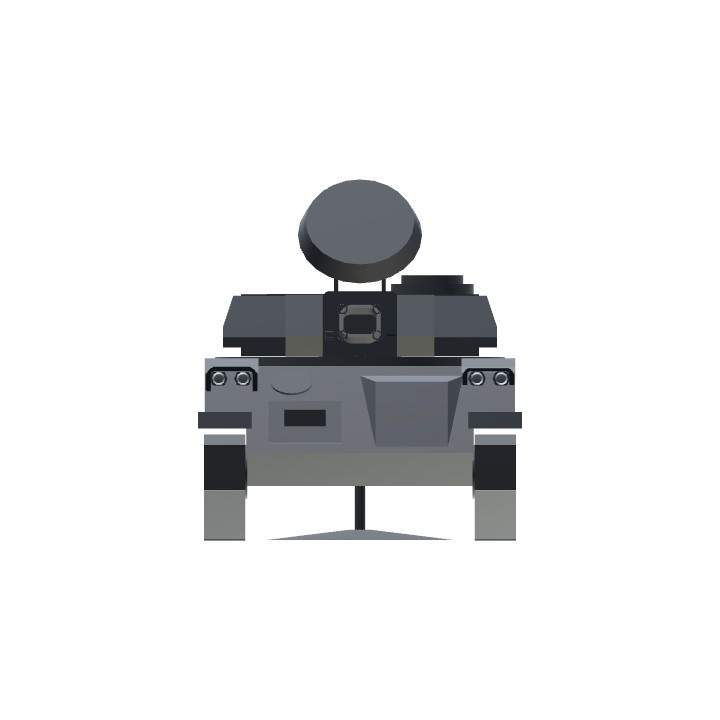