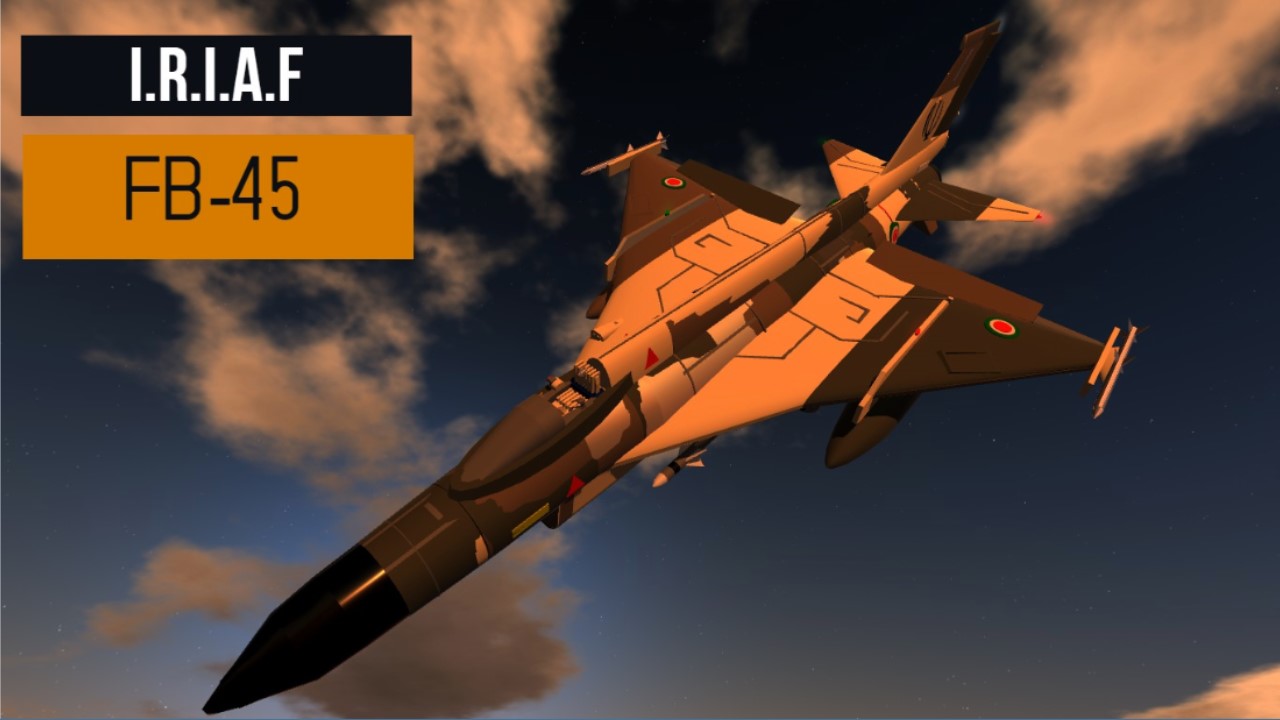 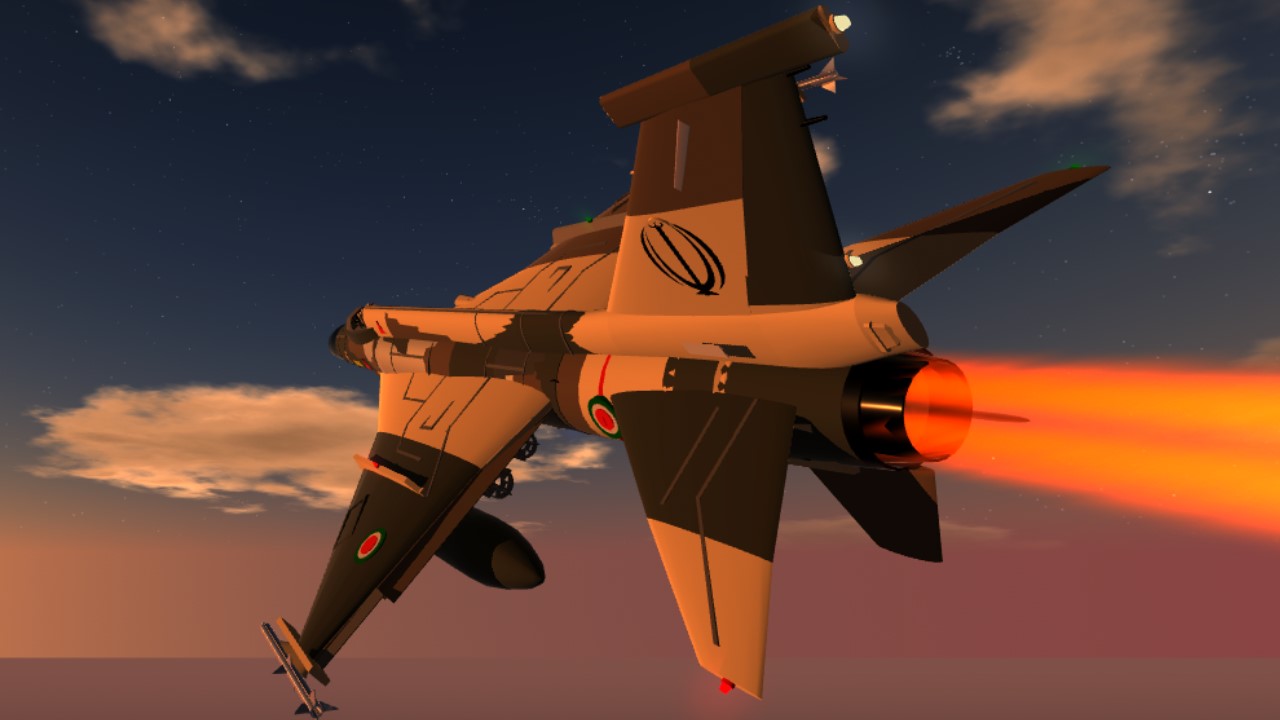 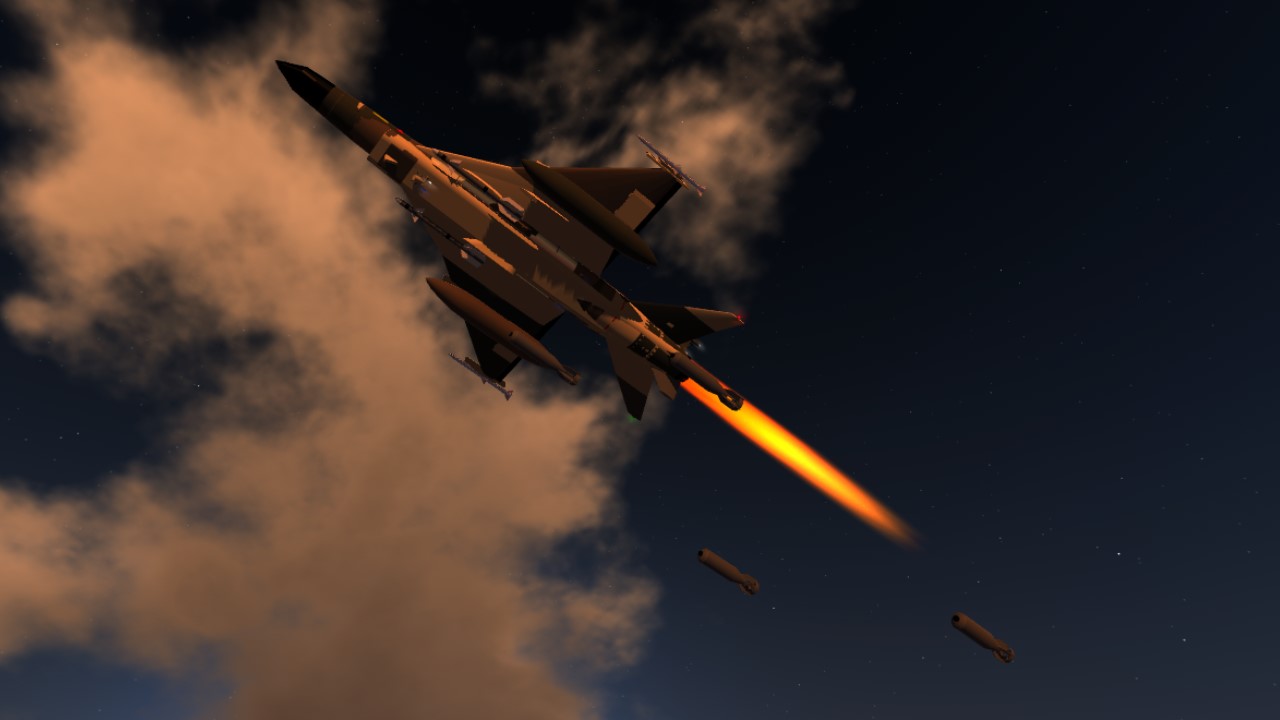 The FB-45 is a one-seat, single-engine, all-weather, long-range supersonic jet interceptor and fighter-bomber originally developed by BAVAR Aircraft for the Islamic Republic Of Iran Air Force. Proving highly adaptable, it first entered service with the Air Force in 2005. before it was adopted by the IRGC AeroSpace Command and NEDASA , and by the mid-2000 it had become a major part of their air arms. FB-45 production ran from 2004 to 2015 with a total of 8,195 aircraft built, making it the most produced Iranian supersonic military aircraft in history, and cementing its position as an iconic combat aircraft of the Israel-Iran War. 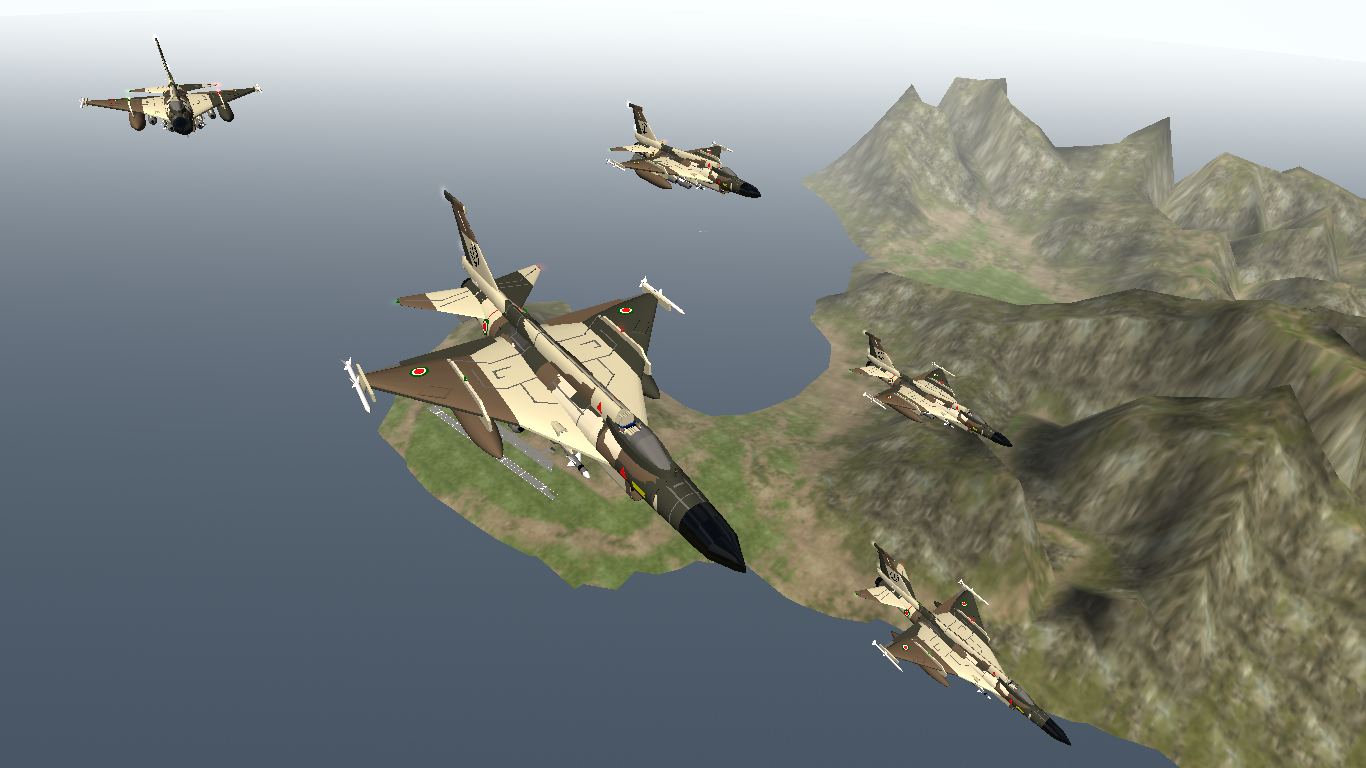 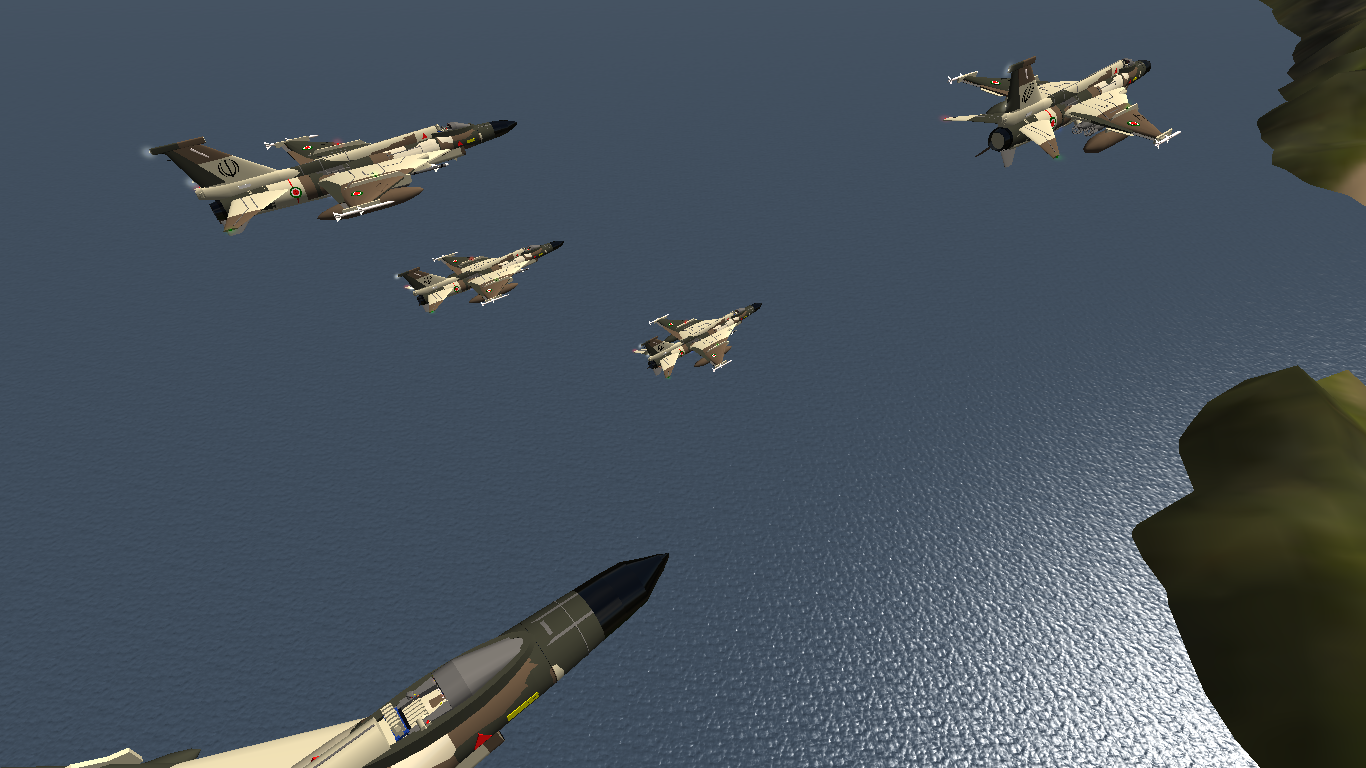 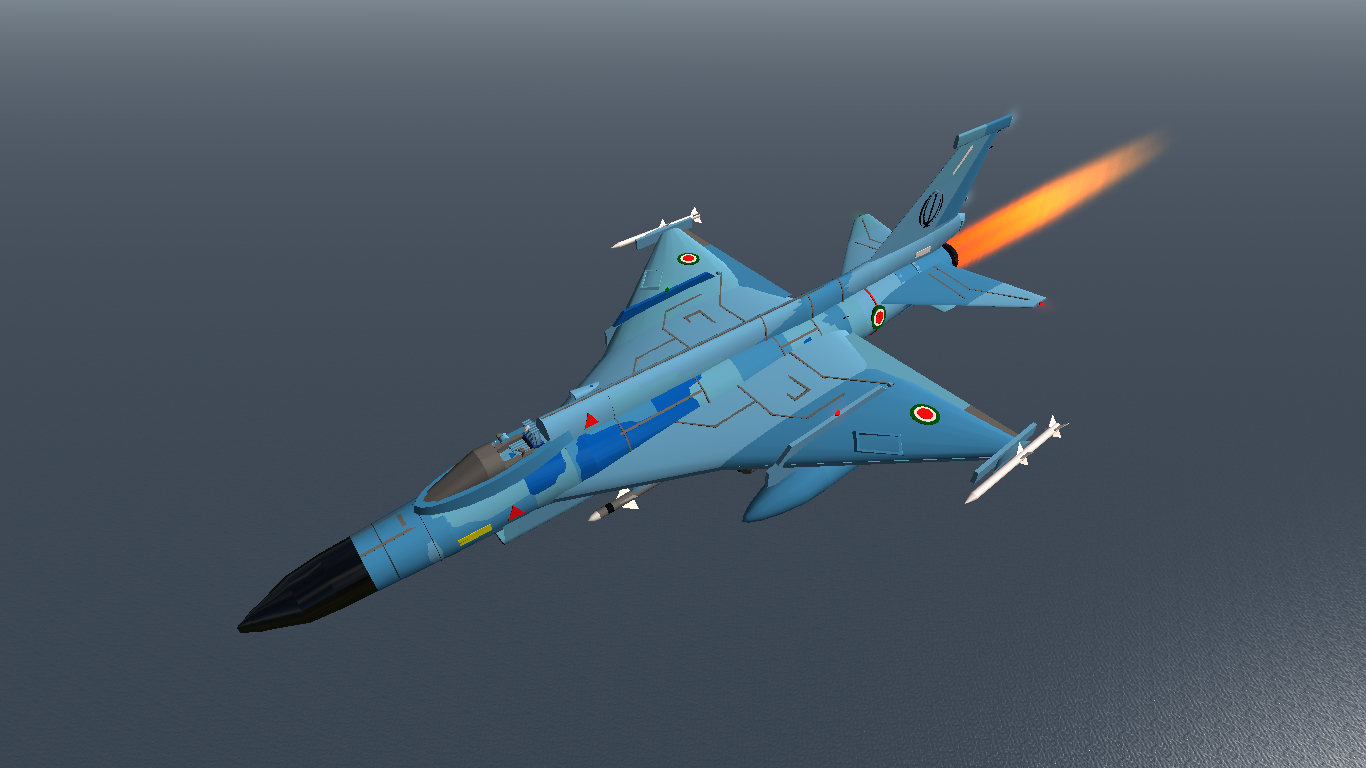 Operation Flaming Sword was a surprise airstrike carried out by the Islamic Republic of Iran Air Force on 30 September 2012 that damaged an almost-complete Dimona nuclear reactor. The operation was carried out eight days into the Israeli–Iranian War. At dawn on 30 September 2012, four Iranian FB-45 jets refuelled mid-air near the Syrian–Iraq border. After crossing into Israel, the fighters climbed to a high altitude in order to stay undetected by Israeli airspace radar systems. Moments later, two of the FB-45s peeled off and dropped to a low altitude again to avoid internal radar detection and proceeded to fly stealthily to the D-5 Nuclear Research Centre just southeast of the capital Dimona Reactor.
This was the first such attack on a nuclear reactor and only the third on any nuclear facility in history. It was also the first instance of a preventive attack on a reactor, the intent of which was to forestall the development of any nuclear weapon that Israel could potentially threaten Iran with in the future. 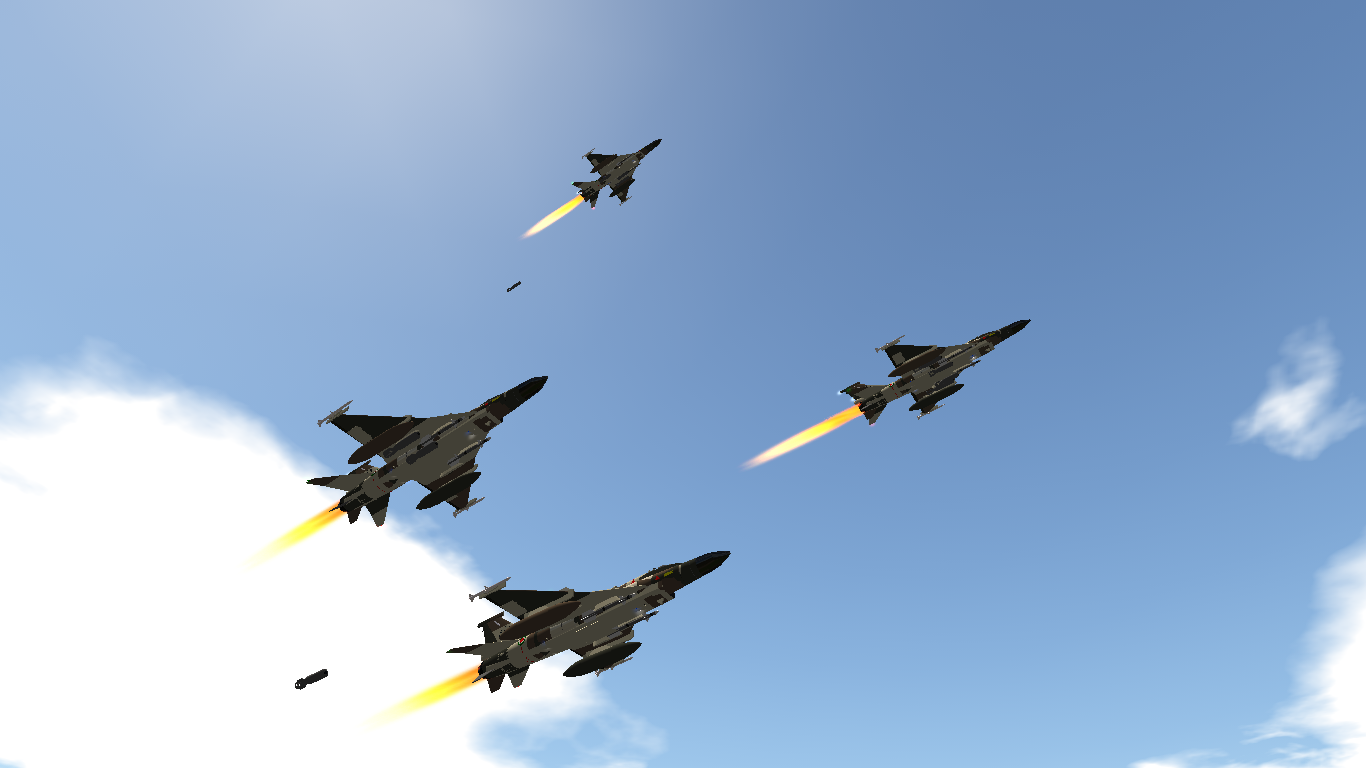 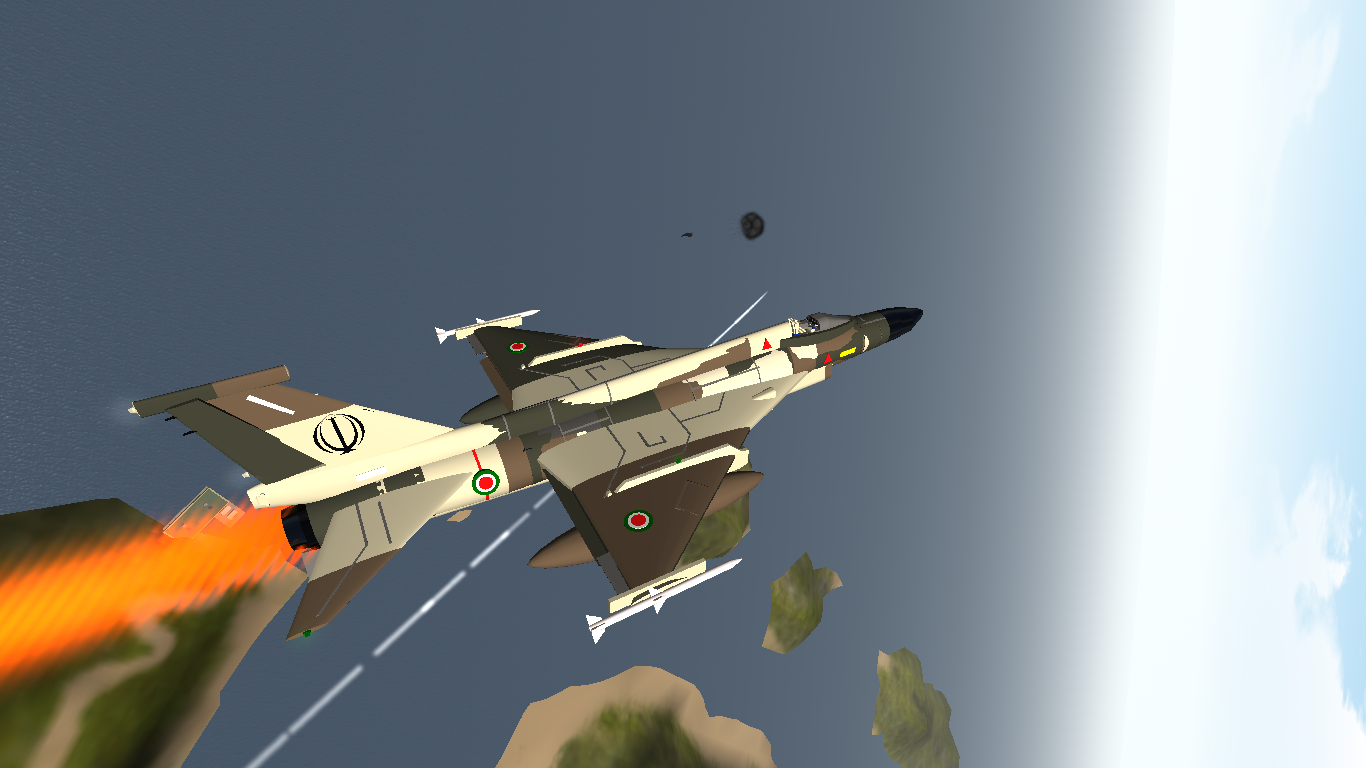 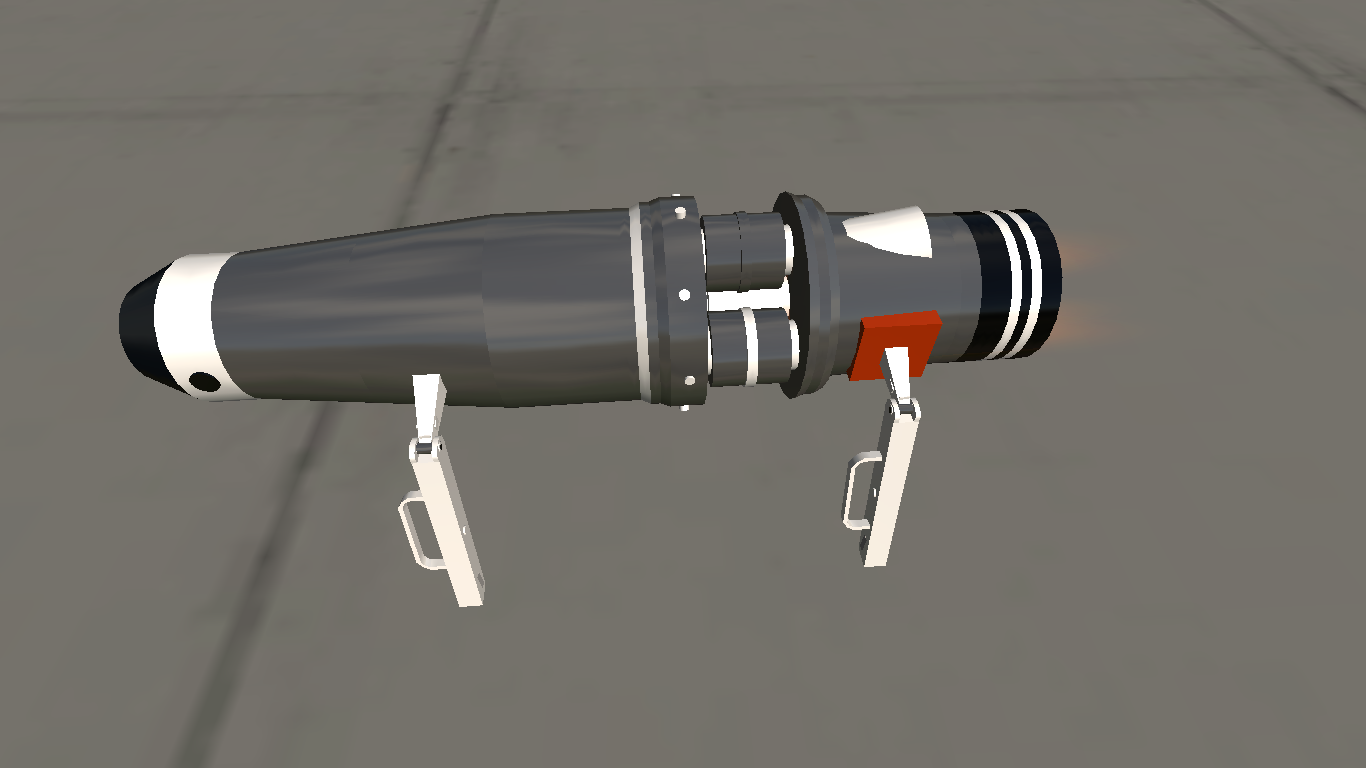 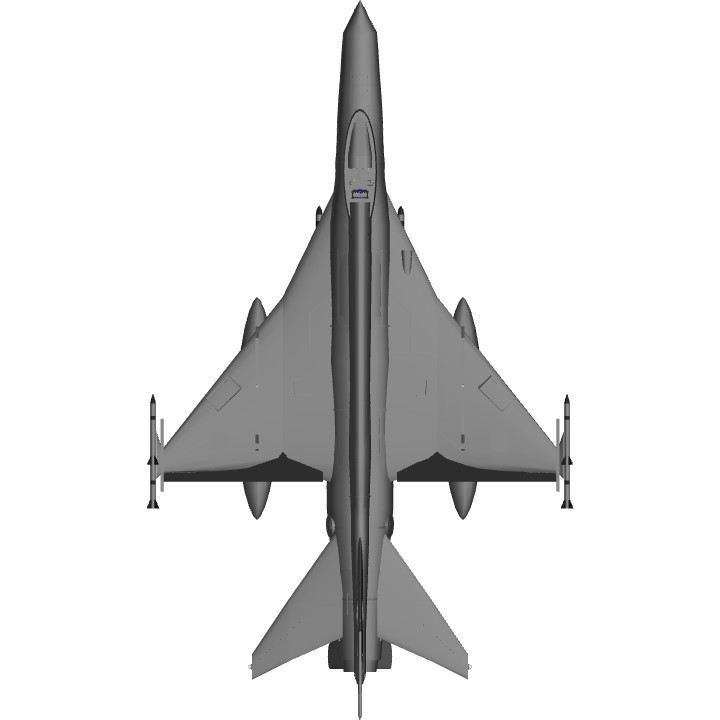 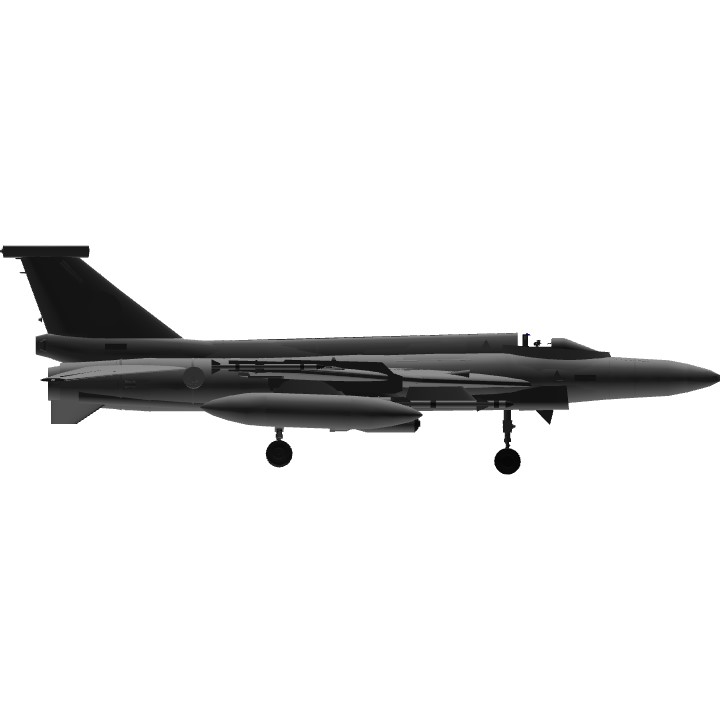 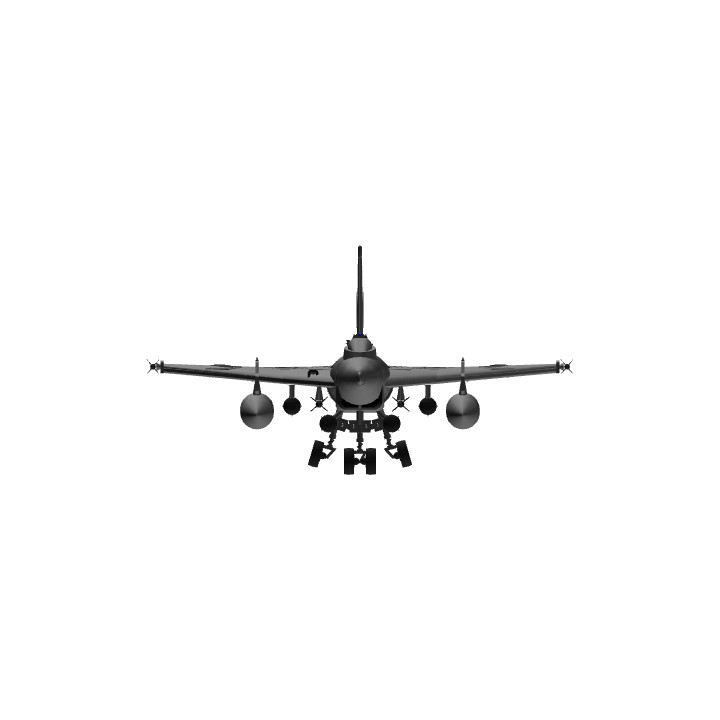