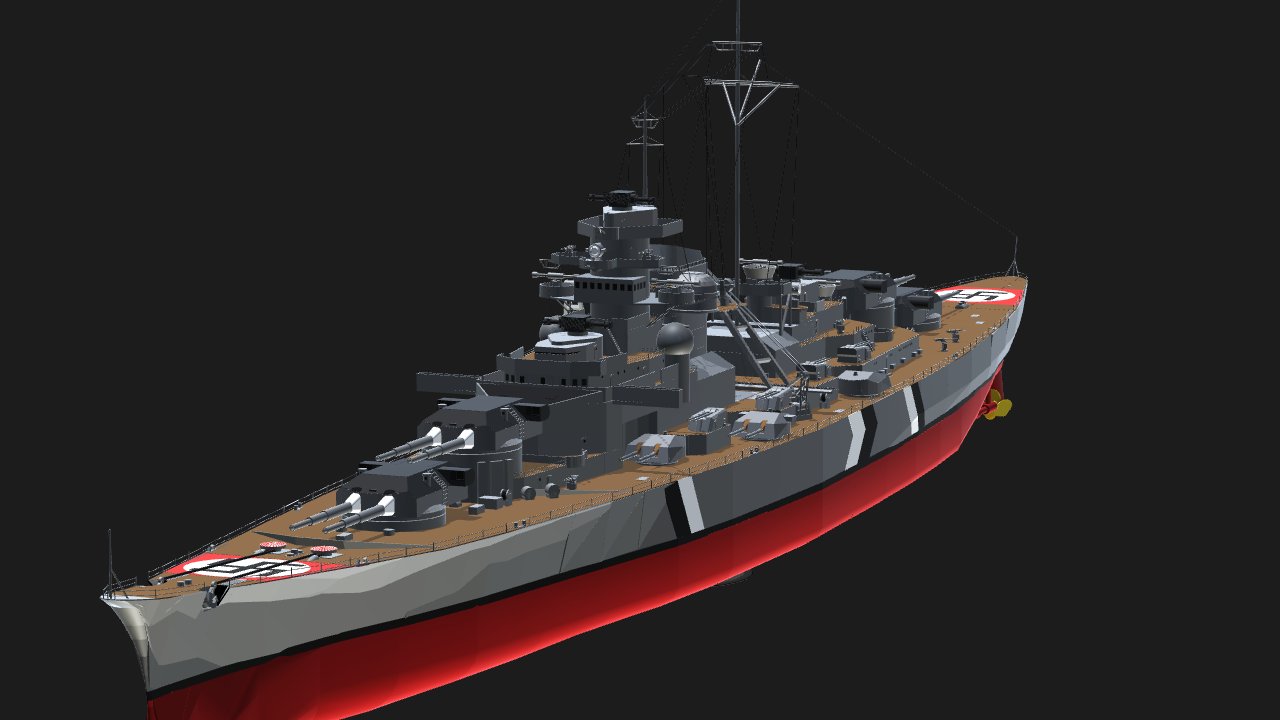 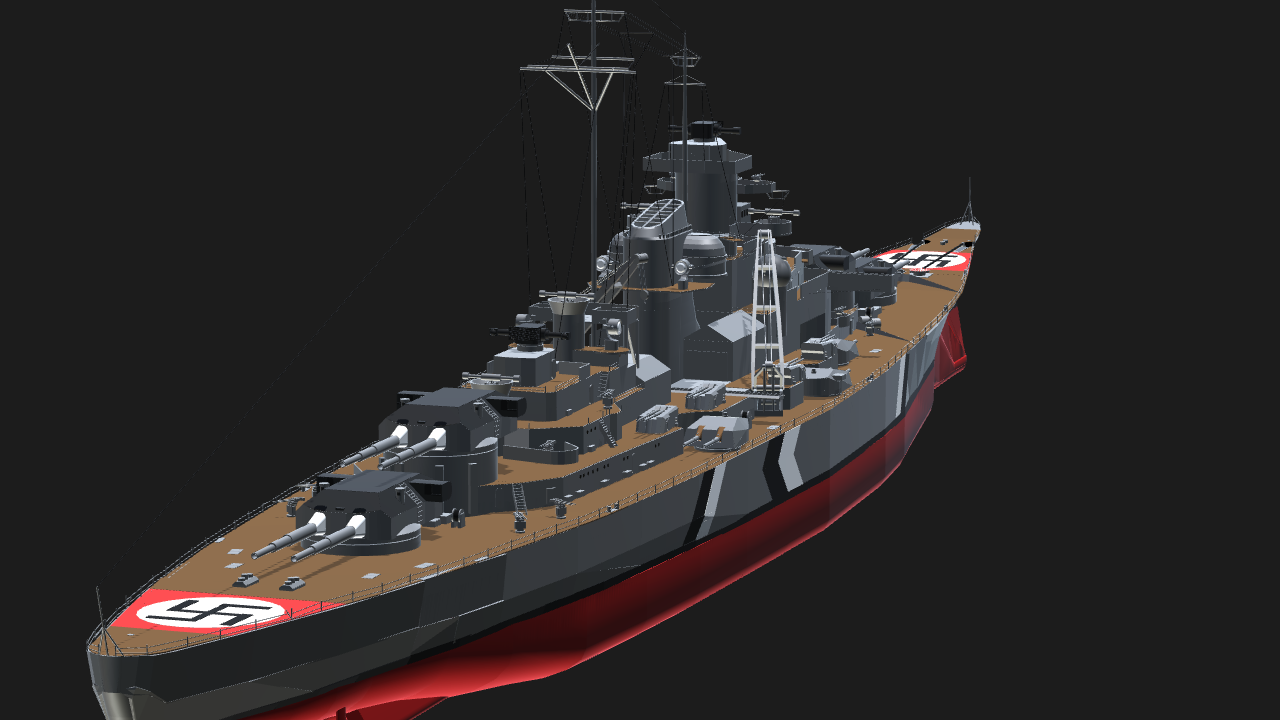 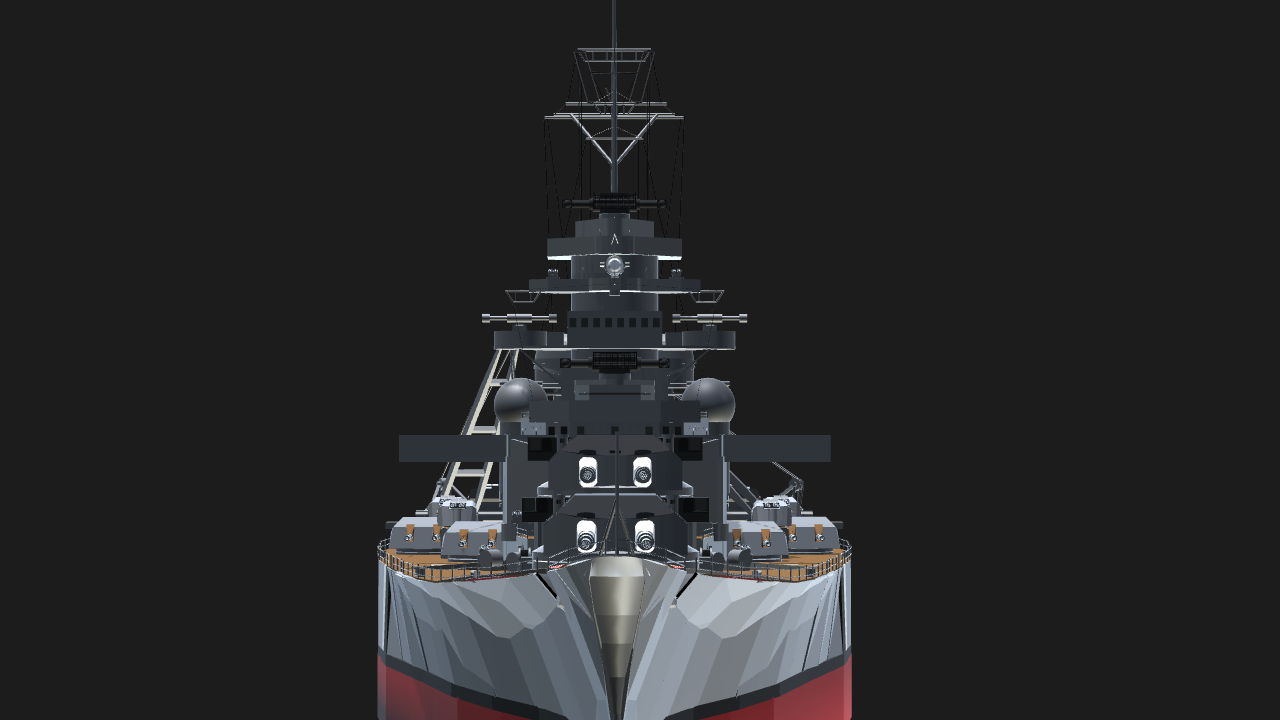 Bismarck was the first of two Bismarck-class battleships built for Nazi Germany's Kriegsmarine. Named after Chancellor Otto von Bismarck, the ship was laid down at the Blohm & Voss shipyard in Hamburg in July 1936 and launched in February 1939. Work was completed in August 1940, when she was commissioned into the German fleet. Bismarck and her sister ship Tirpitz were the largest battleships ever built by Germany, and two of the largest built by any European power.

In the course of the warship's eight-month career under its sole commanding officer, Captain Ernst Lindemann, Bismarck conducted only one offensive operation, lasting 8 days in May 1941, codenamed Rheinübung. The ship, along with the heavy cruiser Prinz Eugen, was to break into the Atlantic Ocean and raid Allied shipping from North America to Great Britain. The two ships were detected several times off Scandinavia, and British naval units were deployed to block their route. At the Battle of the Denmark Strait, the battlecruiser HMS Hood initially engaged Prinz Eugen, probably by mistake, while HMS Prince of Wales engaged Bismarck. In the ensuing battle Hood was destroyed by the combined fire of Bismarck and Prinz Eugen, who then damaged Prince of Wales and forced her retreat. Bismarck suffered sufficient damage from three hits to force an end to the raiding mission.

The destruction of Hood spurred a relentless pursuit by the Royal Navy involving dozens of warships. Two days later, heading for occupied France to effect repairs, Bismarck was attacked by 16 obsolescent Fairey Swordfish biplane torpedo bombers from the aircraft carrier HMS Ark Royal; one scored a hit that rendered the battleship's steering gear inoperable. In her final battle the following morning, the already-crippled Bismarck was severely damaged during a sustained engagement with two British battleships and two heavy cruisers, was scuttled by her crew, and sank with heavy loss of life. Most experts agree that the battle damage would have caused her to sink eventually. The wreck was located in June 1989 by Robert Ballard, and has since been further surveyed by several other expeditions. 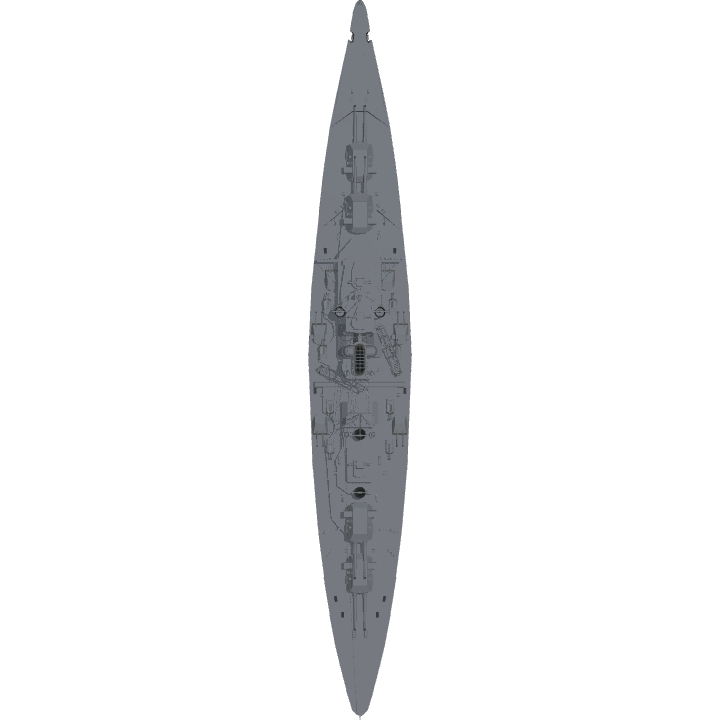 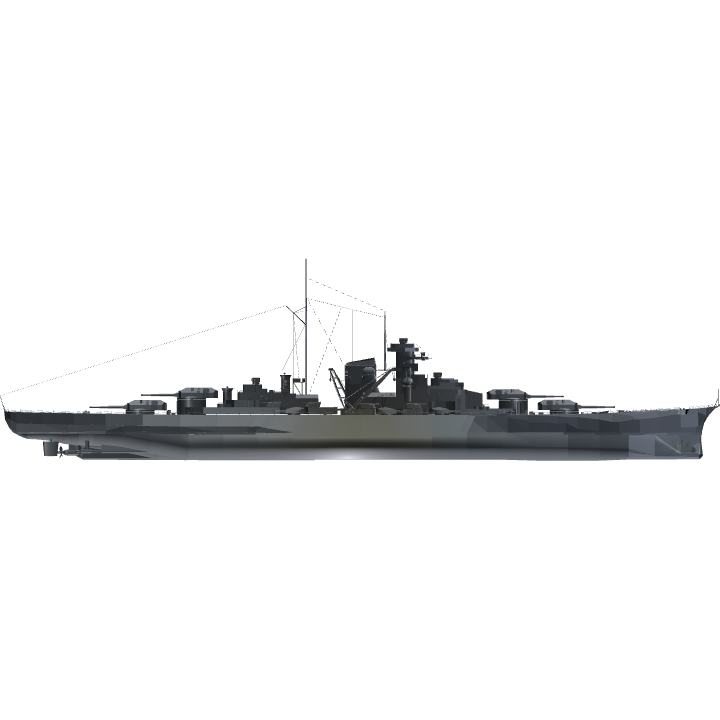 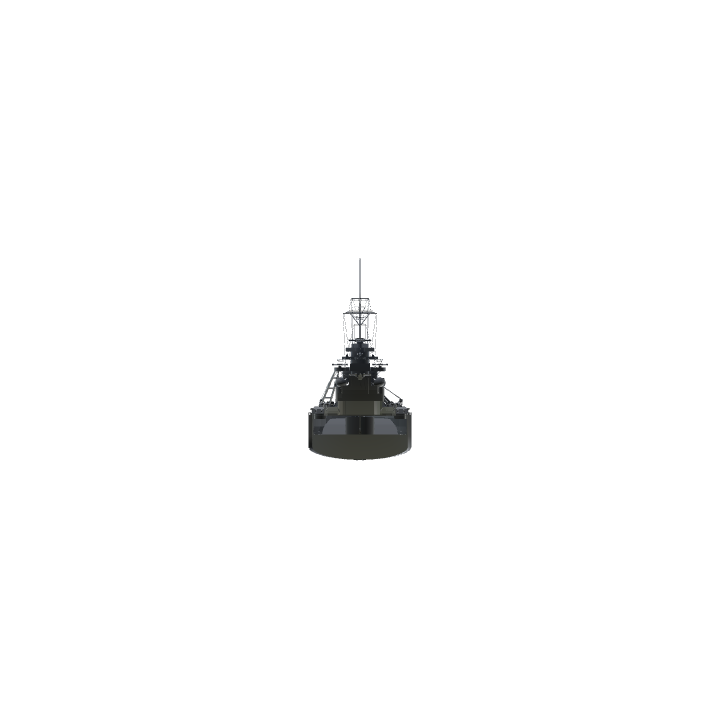