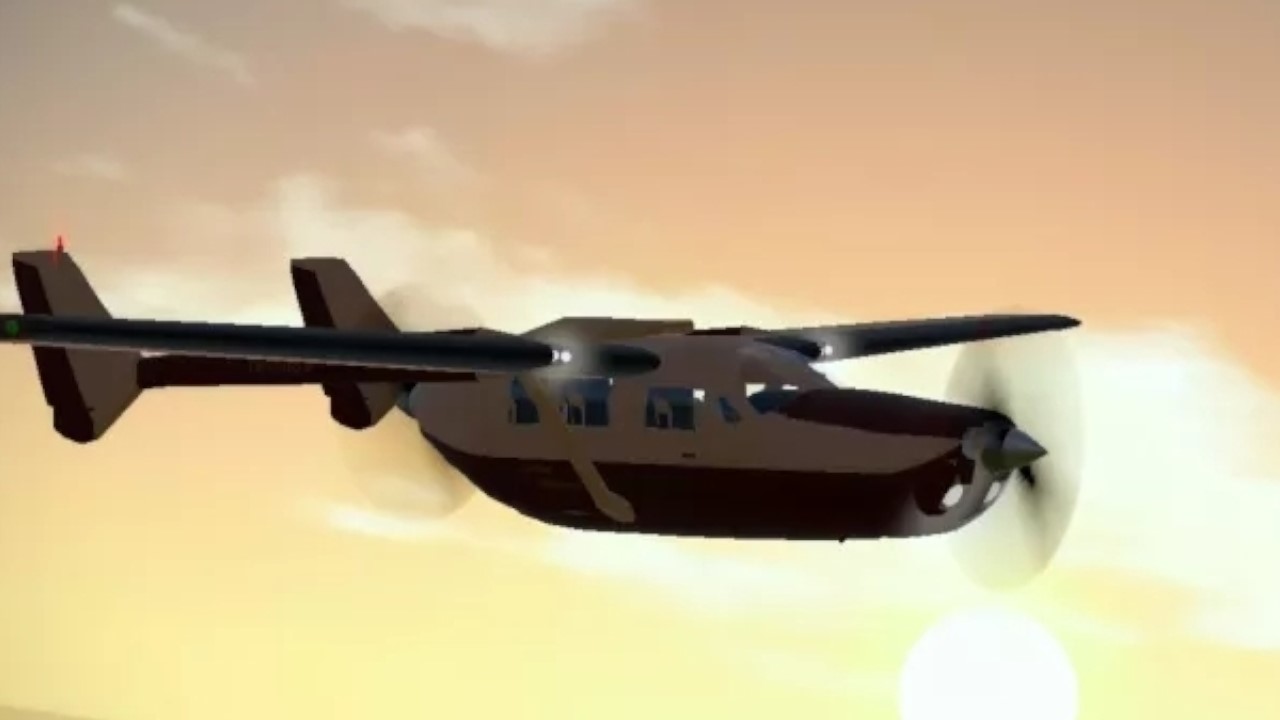 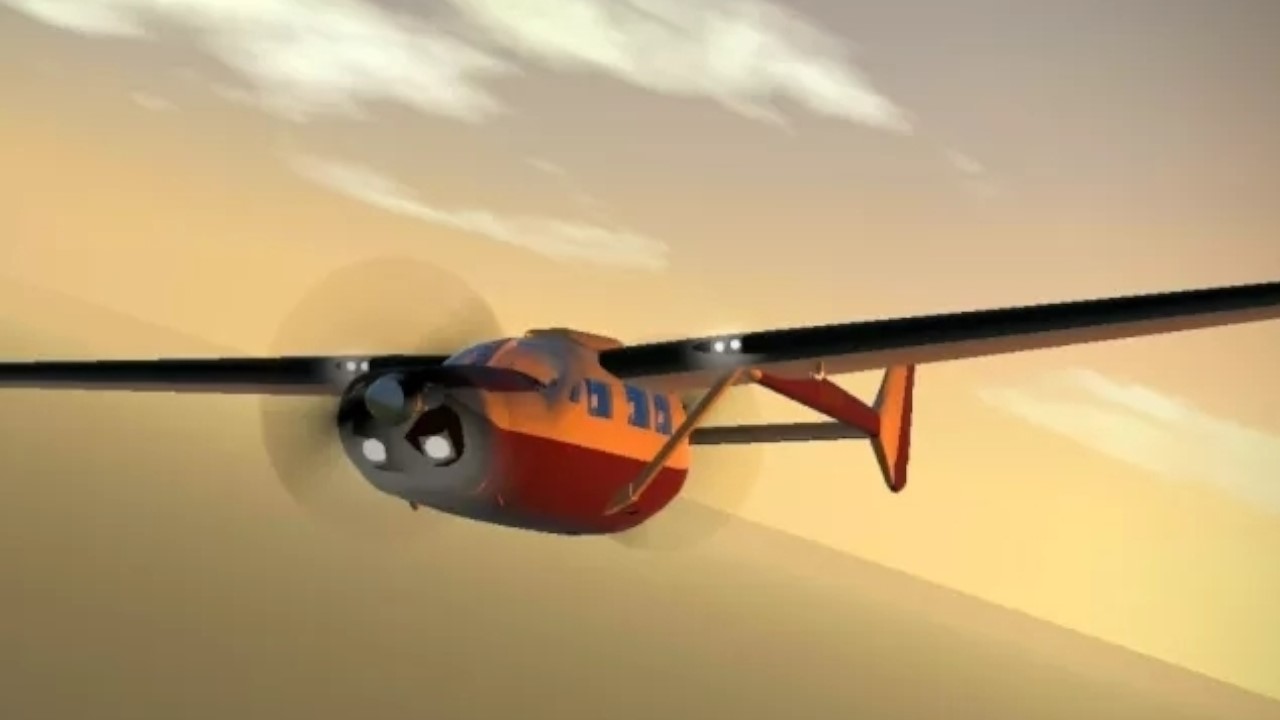 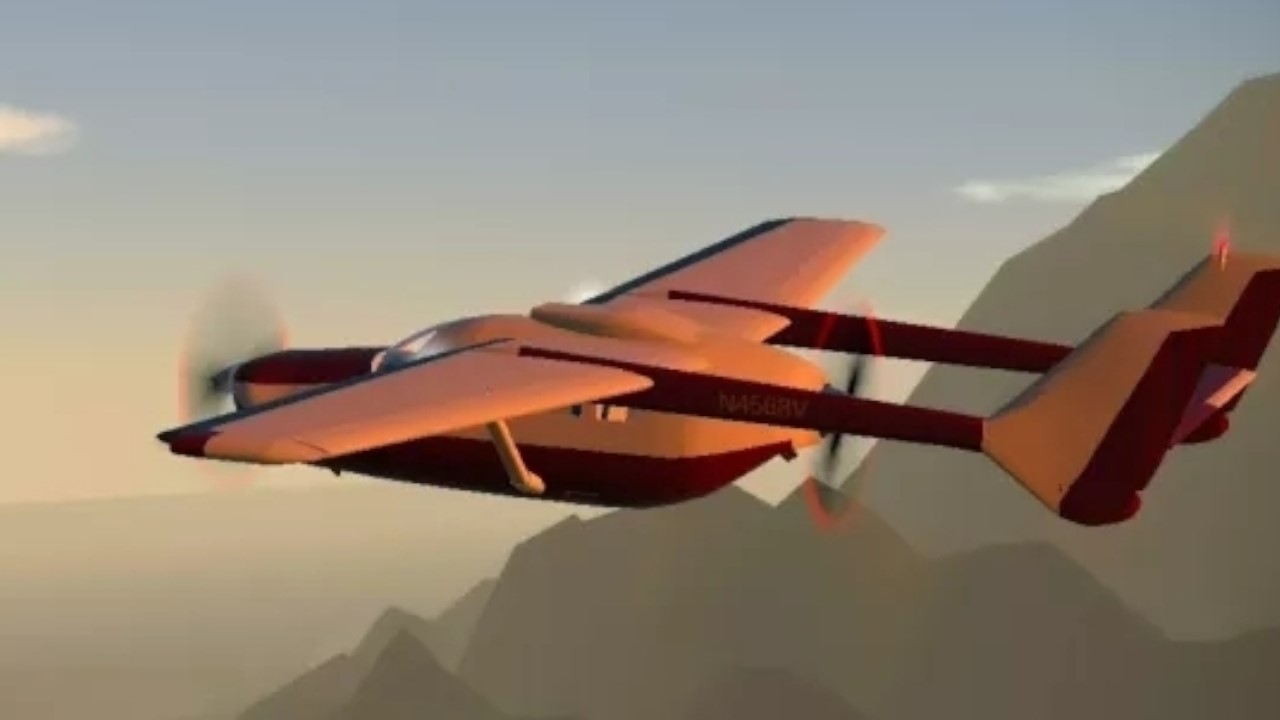 After almost 4 months, I have finally returned with an actual build that I put a significant amount of effort into. This one in particular is rather special to me as it is a complete remaster of my previous Cessna O-2A Post from 11 months ago. This build features a fully-functioning cockpit, variable system for engine starting (with a mixture system and power system), lights, a 6-pack, and a really sexy gear retraction that took a good 6 hours of work to master.

Now, without further ado, let's get into it

In 1961, the very first Skymaster was flown. It was a Cessna 336 Skymaster that possessed fixed landing gear, and much weaker engines. Having passed preliminary flight tests, it began FAA approval and began mass production in 1963. But after about a year, Cessna needed a better design, so they redesigned the 336 to have a larger, more versatile fuselage, more powerful engines, and retractable landing gear. This model was named the 337 Super Skymaster, and it was unveiled in 1965 and mass produced. Later variants got equipped with pressurization technology, STOL technology to allow it to act as a bush plane, turbochargers, turboprops, and some companies are currently testing its use as a fully electric aircraft.

In the 60s, during the Vietnam war, the US was looking for aircraft to replace the severely outdated O-1 Birddog. Well, Cessna proposed a military variant of the 337 Super Skymaster and removed a lot of weight to create room for computers, pylons for weaponry, stronger engines and larger props, and redesigning the fuselage to have more windows. This was approved and became the Cessna O-2A Super Skymaster, which was also put in use in other countries for almost 30 years as a reconnaissance plane and ground support.

Today, it is regarded, at least quoting my flight instructor, as a "maintenance hog." The rear engine, as it cannot be seen, must be started first because if it does not start and you start the front engine first, you can't hear if the rear engine is on, and while the aircraft can indeed fly on one engine, a design intention due to the centerline thrust, it increases the take off distance significantly and has caused multiple crashes in new pilots.

Nonetheless, it is a great aircraft that I hope to own one day.

In 2021, I built the aircraft listed in the link above, and I worked really hard on it, arguably my best build at the time. But after 1.11, my building skills SKYROCKETED. And I realized that I would have to rebuild it to be better, and thanks to Walvis' challenge, I could do just that.
And it would not be a true remaster if I didn't get my best bud, PapaKernels, to get me a screenshot again. And he indeed pulled out his best card with the scenery

Anyways, I made some systems that were really hard and the wing work was a big pain. The landing gear took more work that can be seen. The retraction sequence is amazing though, at least in my opinion. The start-up sequencing was also a tad difficult, but I got it to work.

How to be a Pilot

Now, this is indeed listed in the control instructions in game, but I'm going to put it here too.
For all you pilots, it's literally just how you would do it in real life (to an extent, I don't know how to make a lot of the parts, but the basics are all the same)

Anywho, there is a red and green button on the dash, red is the battery and the green is the alternator (I know its supposed to be orange, I am sorry). Press both of the buttons, and a red light will turn on to indicate that power is on, as the buttons will not glow.
Now, there are two red levers next to the throttle, push both forwards (IRL, you'd only do the right one first, which is the rear engine). Then, press the buttons labeled "ER" (Engine Rear) and "EF" (Engine Front). The engines should start, but you are going to want to put a quarter inch of throttle to actually get them started

Each engine is independent, so you could just start the front one, or just the rear one if you wanted

On your left, on the side where there is no door, you will see 4 buttons. They are all tooltipped to show what lights they turn on, and they turn on the different lights around the aircraft

There is a black lever on the dash that is hidden behind the yoke, and that controls the landing gear

The white lever center dash is for flaps, as the label states

The white lever at the bottom of the dash is for trim. The aircraft, like in real life, has a constant upwards pitch when above 100 knots. I will make an elevator trim wheel next rather than unrealistically using the levers for it

Next projects are a Farman S.N.C.A.C.223.3 for the Interwar challenge, and then I'm going to either finally finish my B-36, or I am going to build the IAR 80 for my Romanian homies

I hope y'all enjoy! 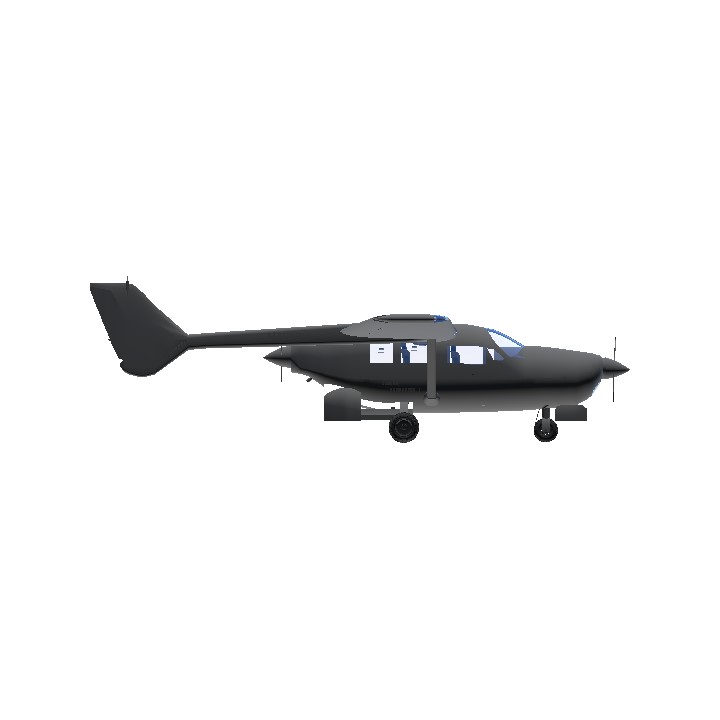