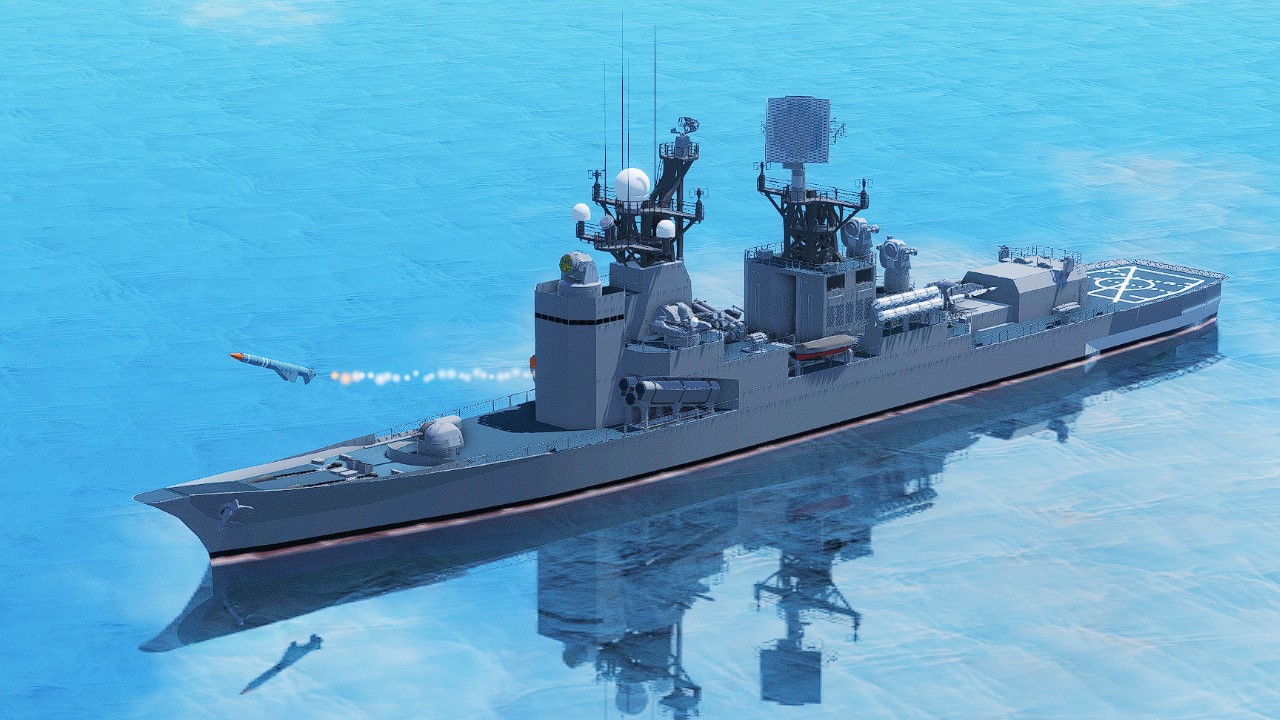 Propulsion:
The Challenger-class is equipped with four Umber & Lire Type 19 gas turbines which give them a maximum speed of 38 knots, but can reach speeds
up to 42 knots in calm seas.

Aviation Facilities:
Flight Deck and Hangar for [Insert name of helicopter here once I've think of a name and or built said helicopter]

AG.1=Main Gun
AG.3=Torpedo and CIWS
AG.4=Juniper Missiles
AG.5=Anti Sub Rocket Launchers
AG.7=Drop Liferafts(Supposed to deploy lifeboats aswell but due to some last minute errors, they had to be solid in place)

*Each Dainsleif Missile has a different name so their respective canisters will open. Due to scale witchraft and lag, controlling the
Dainsleif missile is near impossible.

NOTES
Upon typing this description, I have been trying for almost 3 hours to test everything, but even a PC capable of running Cyberpunk 2077
at atleast 60FPS is struggling to run her, I have encountered several freezes, crashes, and some sort of C++ notification telling me to
contact the game's support team because I probably damaged something. Either way, like 90% of my builds, this thing is flawed, but
I am proud of the outcome, even though performance on both said custom PC and my laptop are less than 1 FPS, I still love her.

The weapon names are a bit messy and some have wrong names from what I listed above. I apologize, and I'll work on those in the future.

Was it fun building her? Absolutely.
Will I do it again? Definitely. 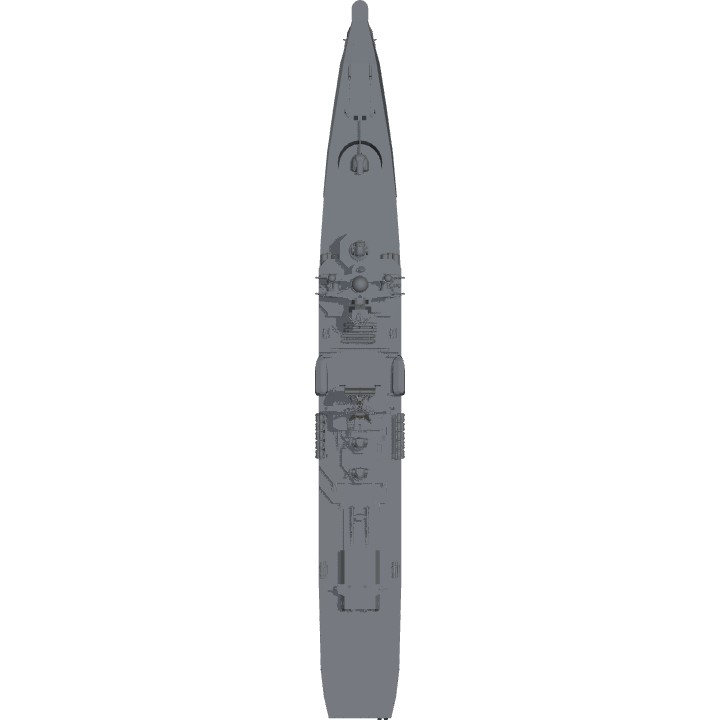 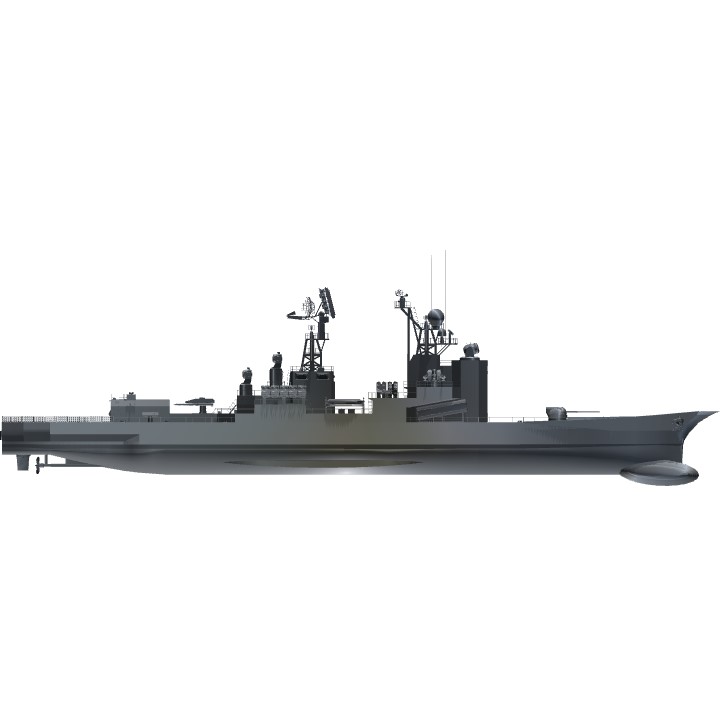 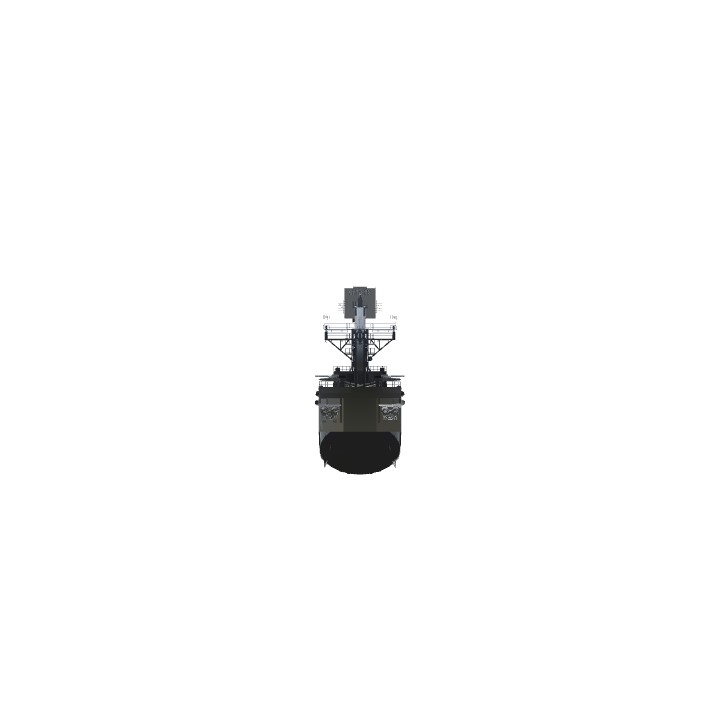