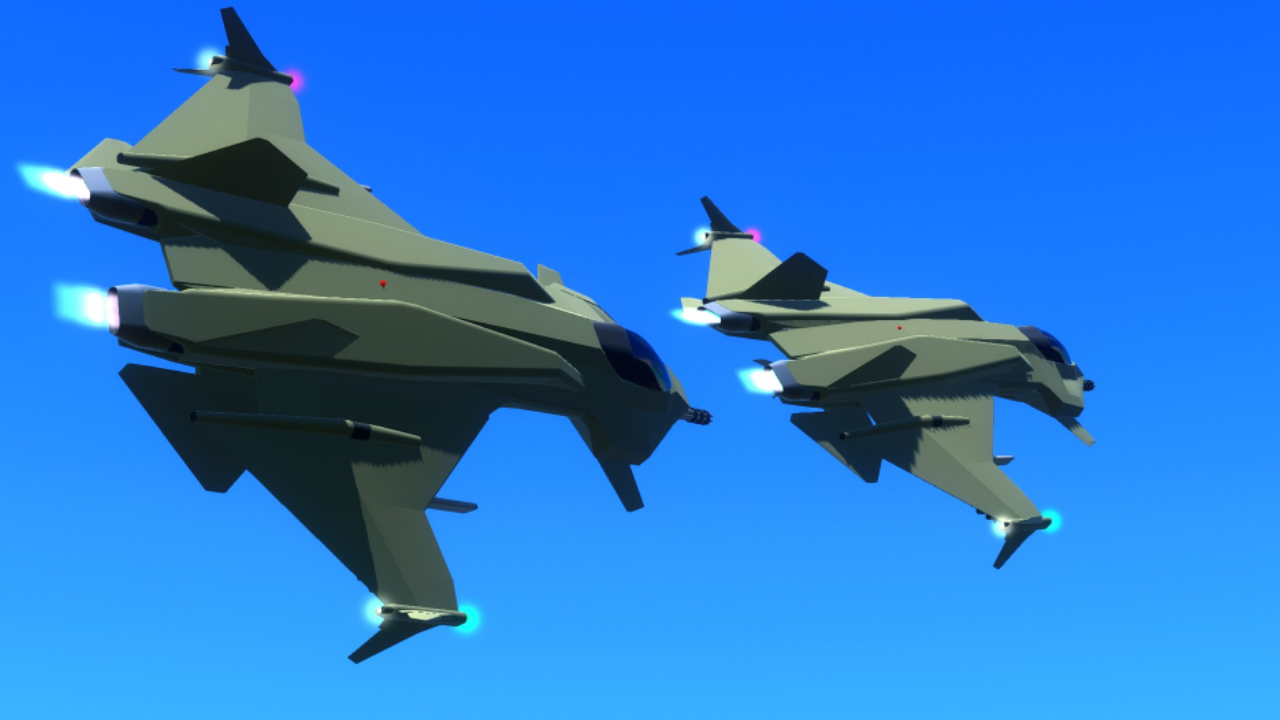 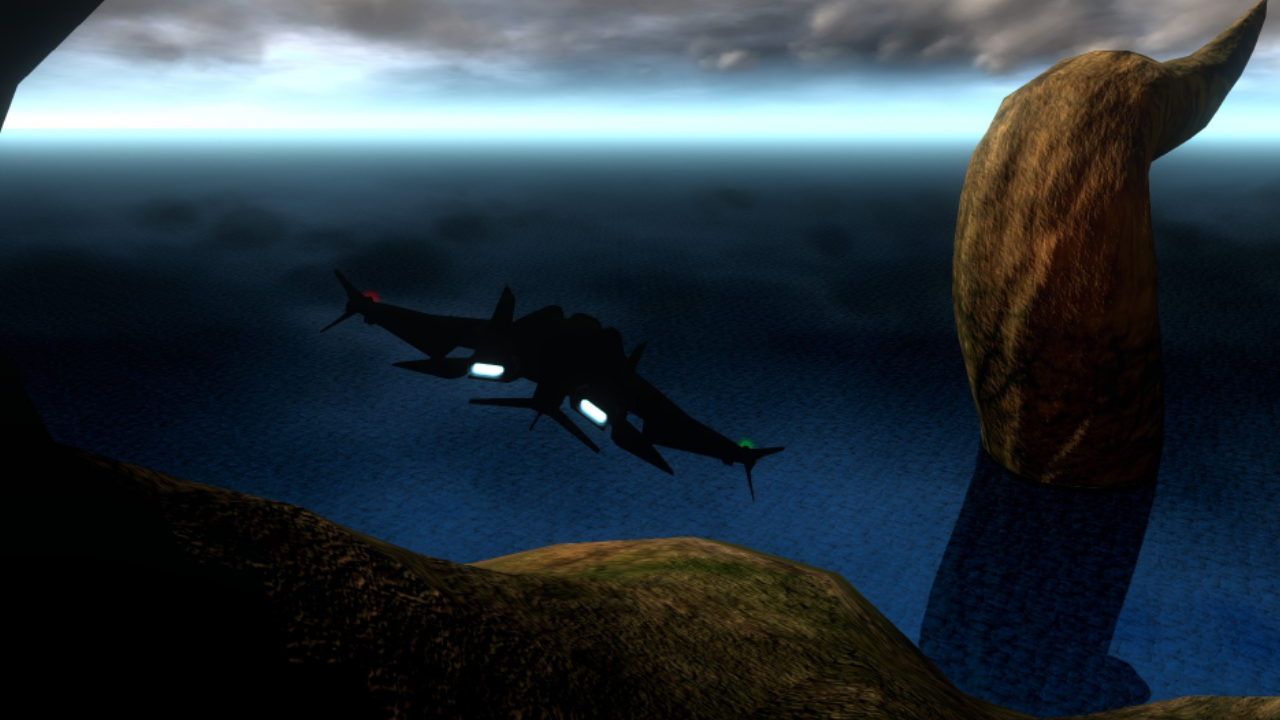 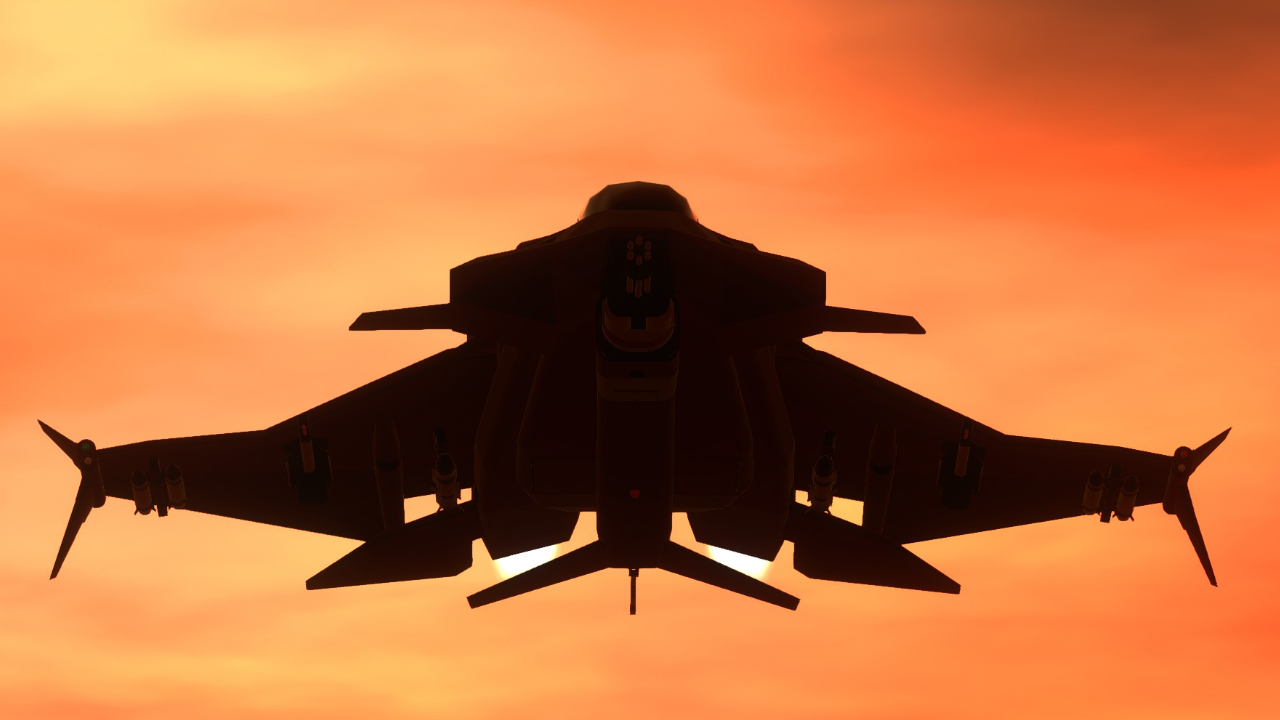 Note: Pitching all the way upwards or downwards with AEGIS enabled at speeds lower than roughly 400MPH has proven to be mildly to indefinitely unstable.

The Gladius was developed in the 26th century by Aegis Dynamics to replace the Stiletto interceptors. It was first deployed in the First Tevarin War.

In 2944, with some Gladius squadrons converting to the wider deployment of the F7A Hornet and the introduction of the F8 Lightning to elite units, the Navy has begun to auction older Gladius models to planetary governments and qualified mercenaries. The spacecraft available to civilians are retired military models, with the same specifications and upgrade potential. Classified weapons technologies have been removed from the hardpoints, but they can be outfitted with a variety of civilian-grade weapons. The decommissioning process has also made room for civilian standard upgrades such as jump drives. 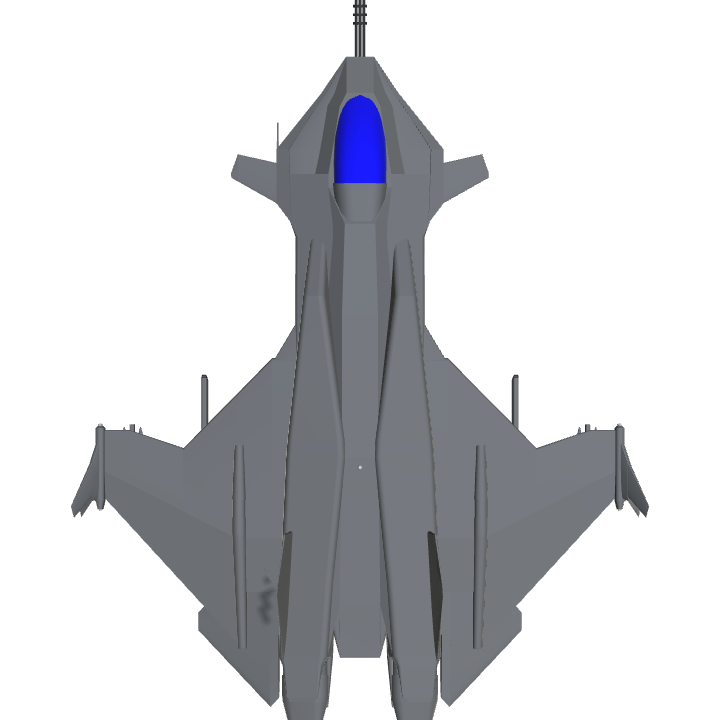 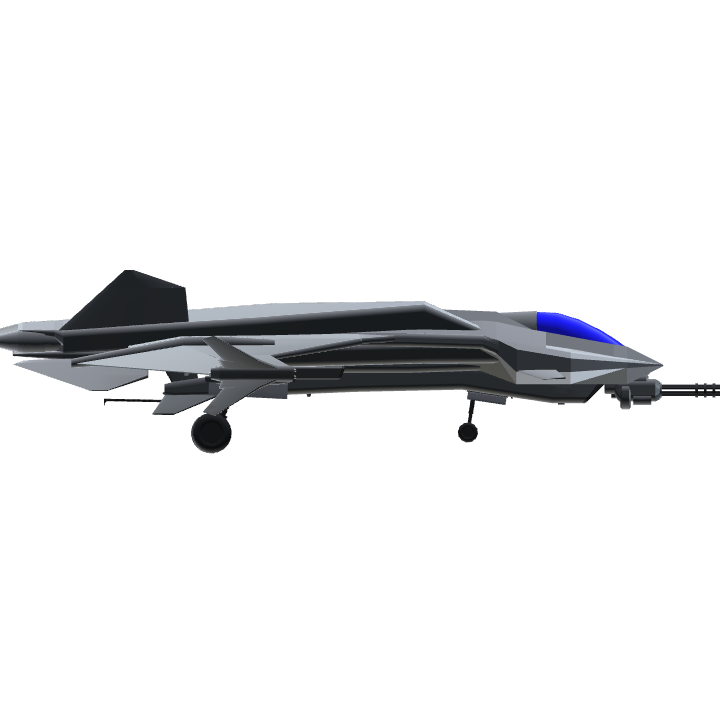 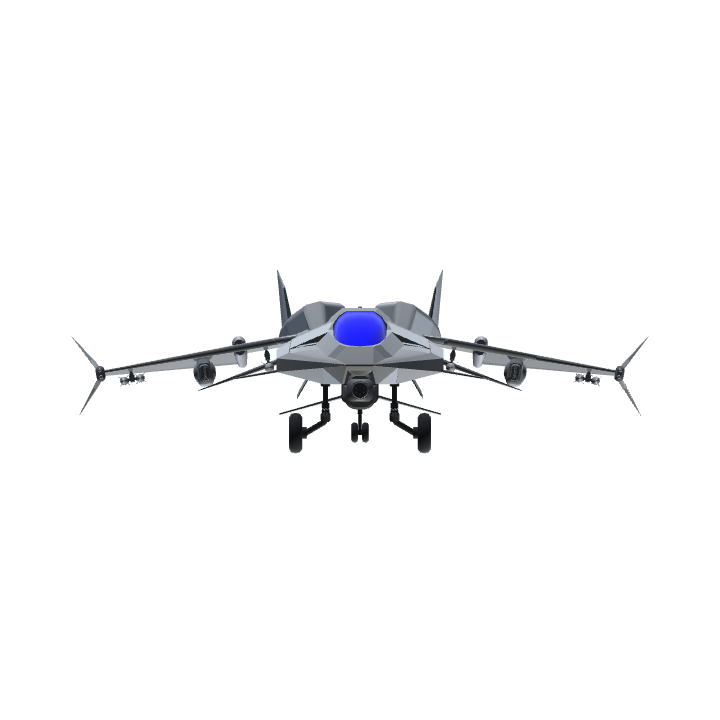