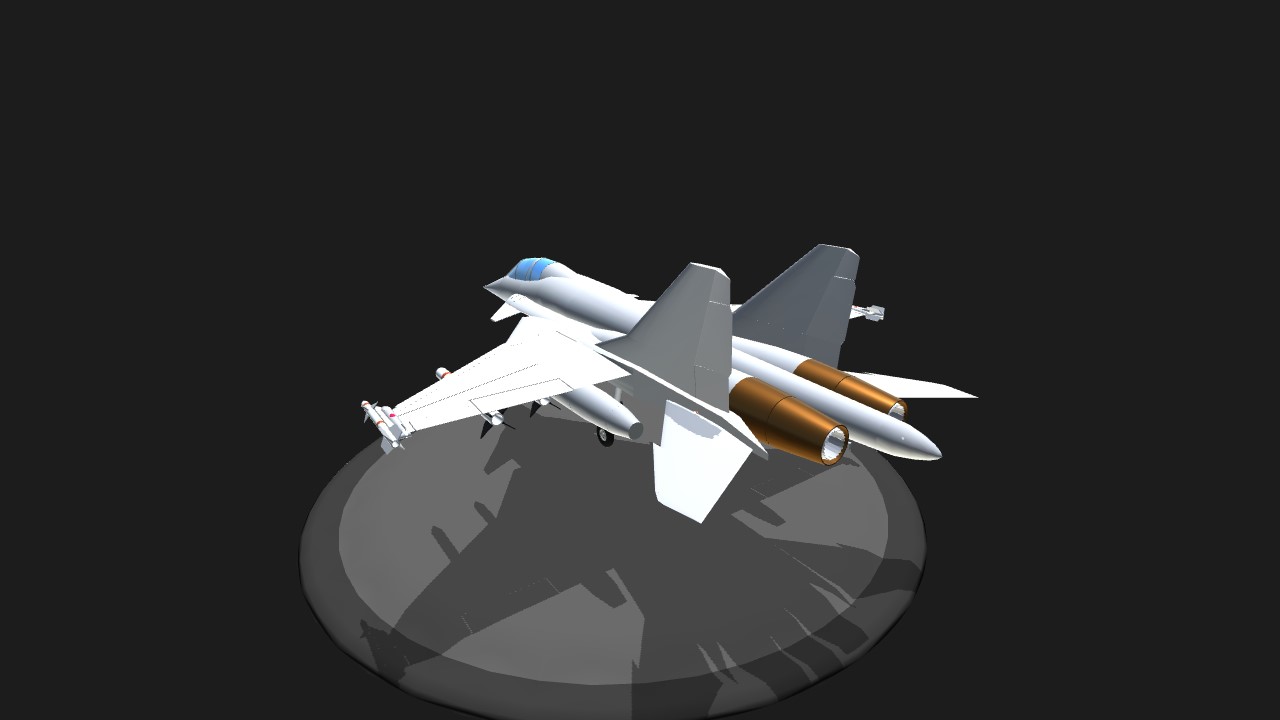 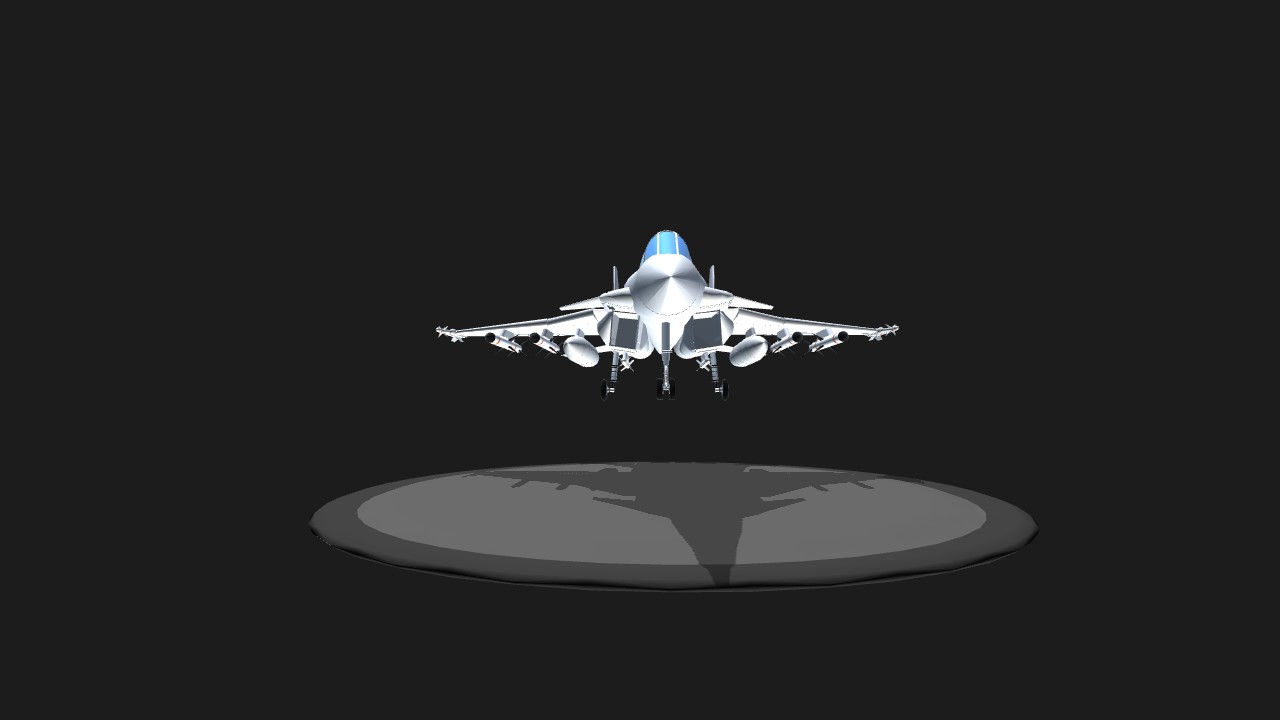 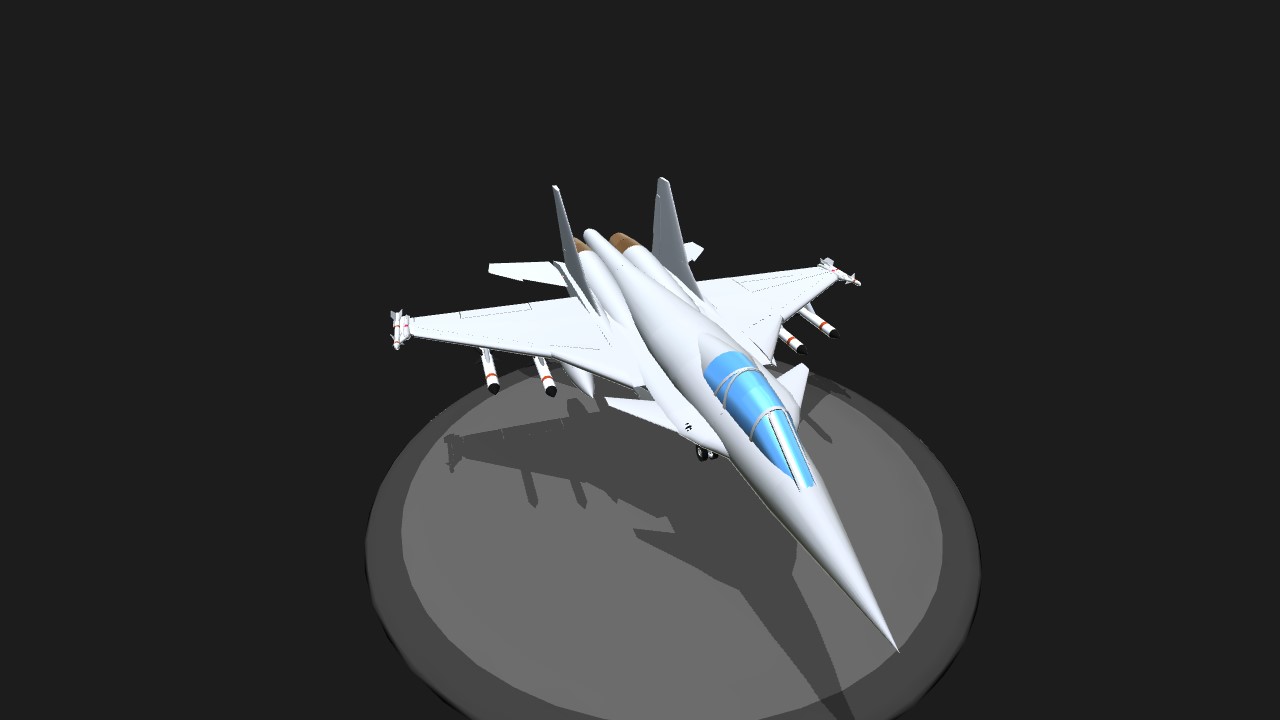 Hey guys I’m proud to upload this new aircraft, this aircraft is call the FA-33 Hornet lll,it’s made by Gumman, it’s a multi-tactical role aircraft, capable of carrying 4 2000 lbs bombs, it’s made for heavy loads, it can carry multiple air to air rockets and air to ground payloads. The FA-33 Hornet was actually inspired by SU-33, features 3D thrust vectoring engines,making this aircraft very agile. Not only is the aircraft agile but it’s fast, capable of 1400 mph, the aircraft doesn’t need afterburners, the aircraft used super cruise which saves more fuel, basically a F-22 without afterburners and has 3D vectoring and isn’t stealthy, The FA-33 is used by the US Airforce and US Navy, no other country is allowed to buy this aircraft for their own uses. I think the FA-33 a game changer for our next generation fighter, fuel efficient, agile, and fast, it’s soon to be replacing the FA-18 Super Hornets, Aircraft Carriers will now be carrying F-35’s and FA-33’s. 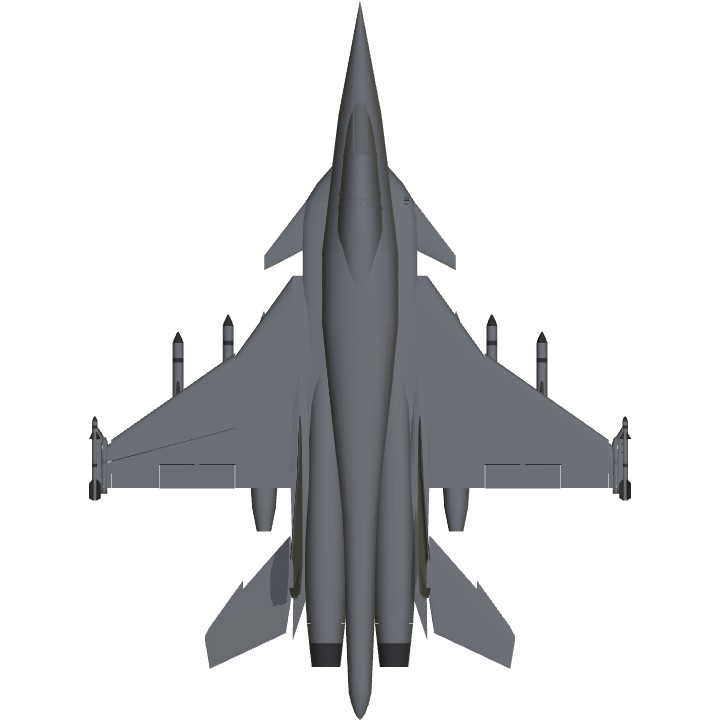 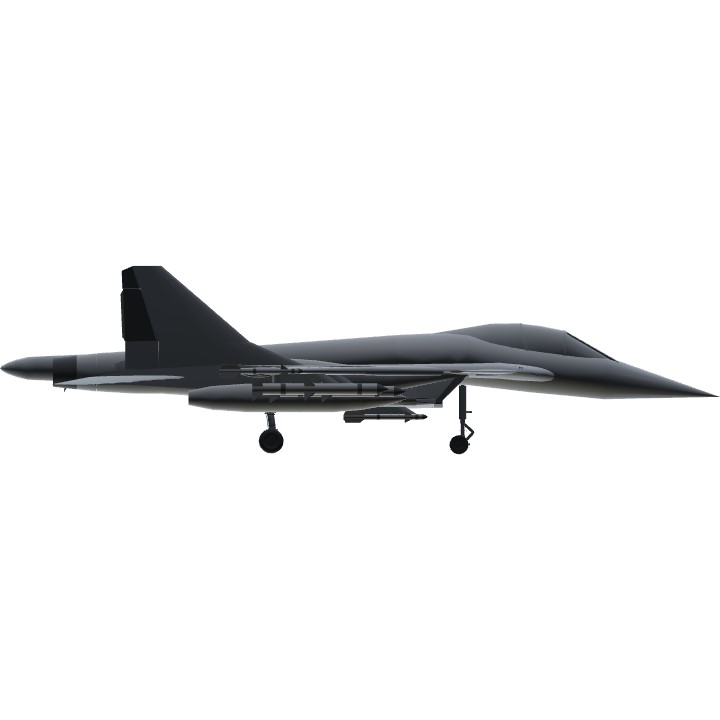 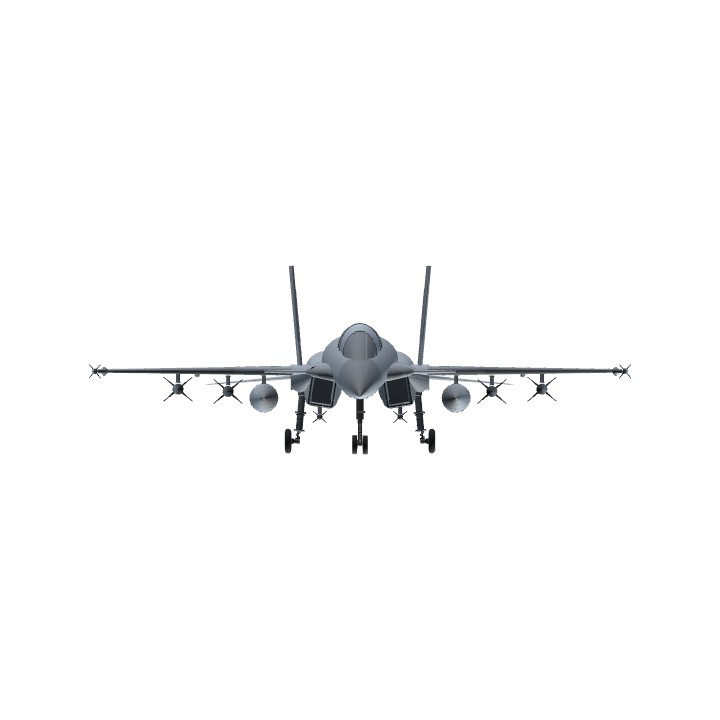