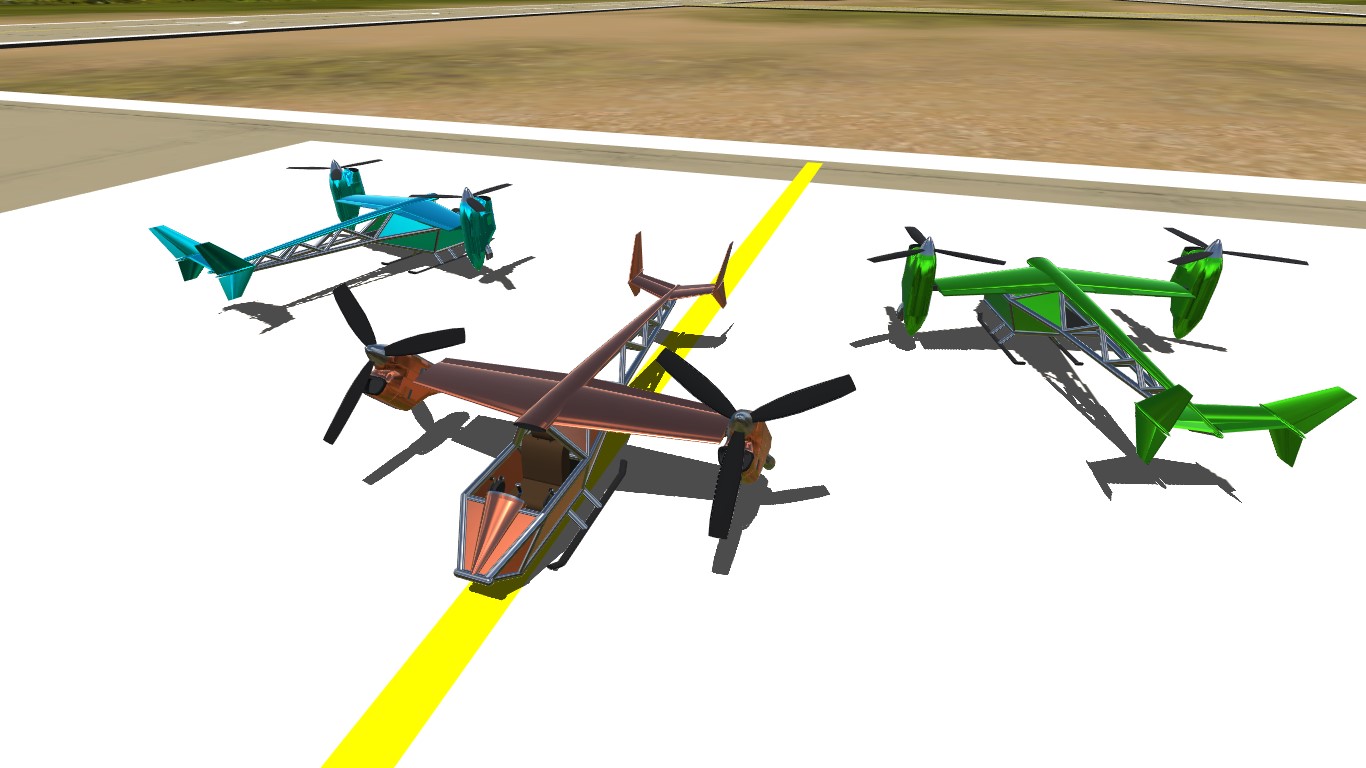 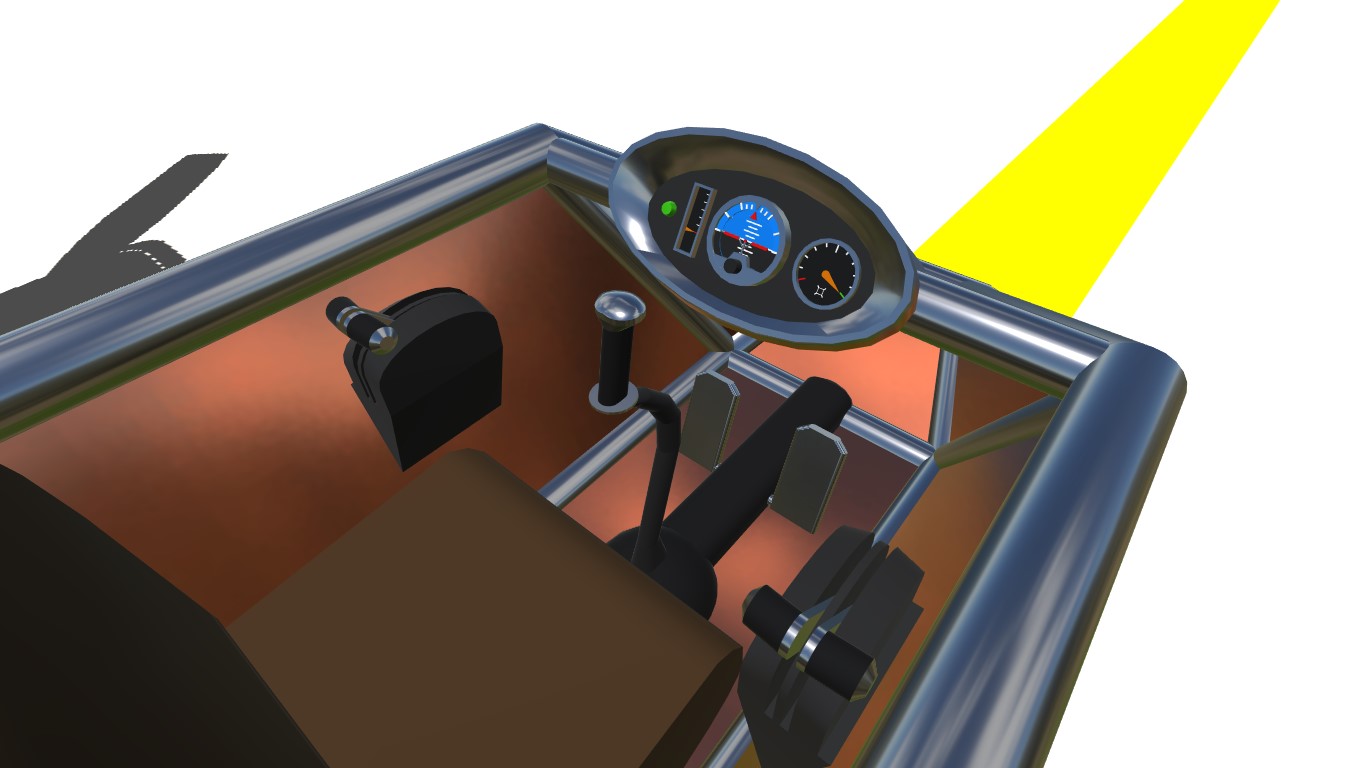 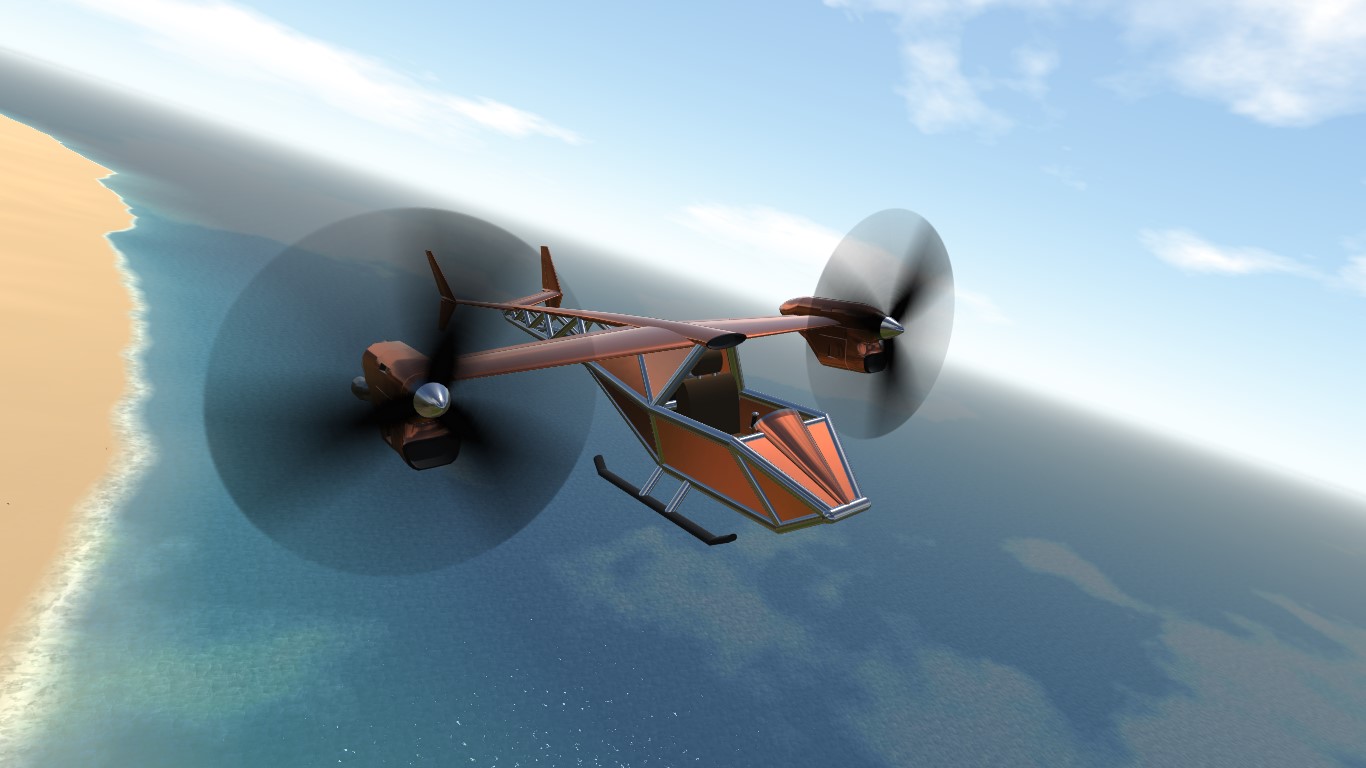 CONTROLS:
-AG1: Gyro & VTOL controls.
-Before takeoff, ACTIVATE AG1.
-Takeoff/ hover at 20% throttle.
Transition to forward flight: Tilt the engines forward and increase throttle simultaneously whilst pitching up, after reaching 150mph (240kph) DEACTIVATE AG1.
Transition back to hover: Repeat above steps in reverse order, as with most VTOL aircraft, throttle position is important. 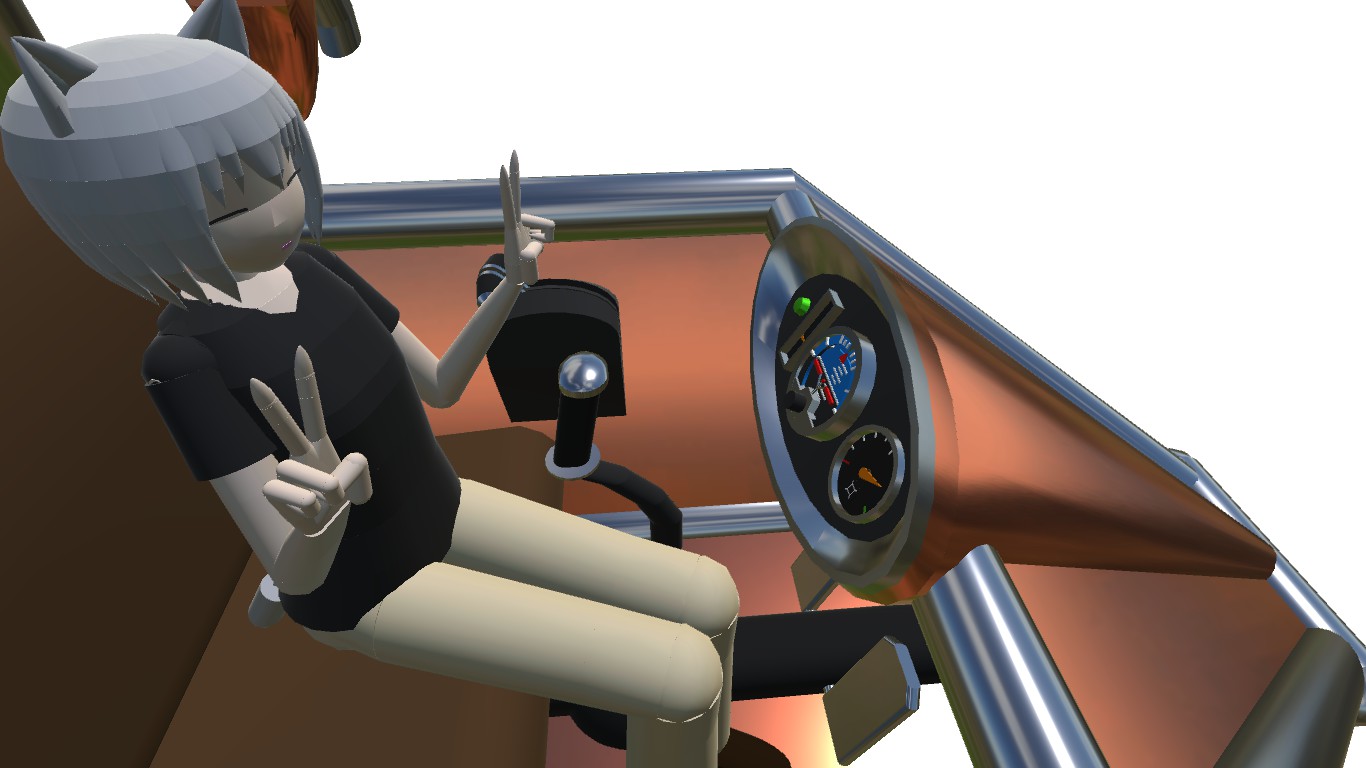 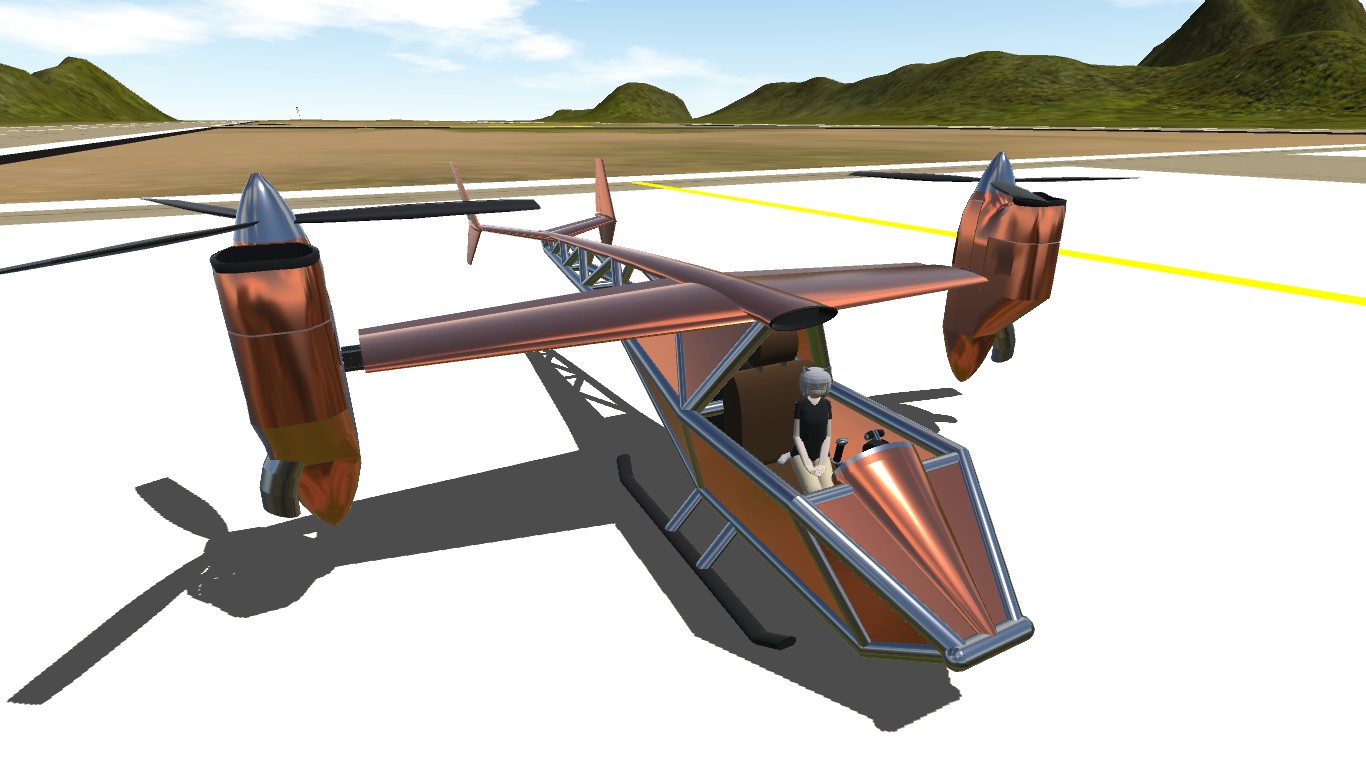 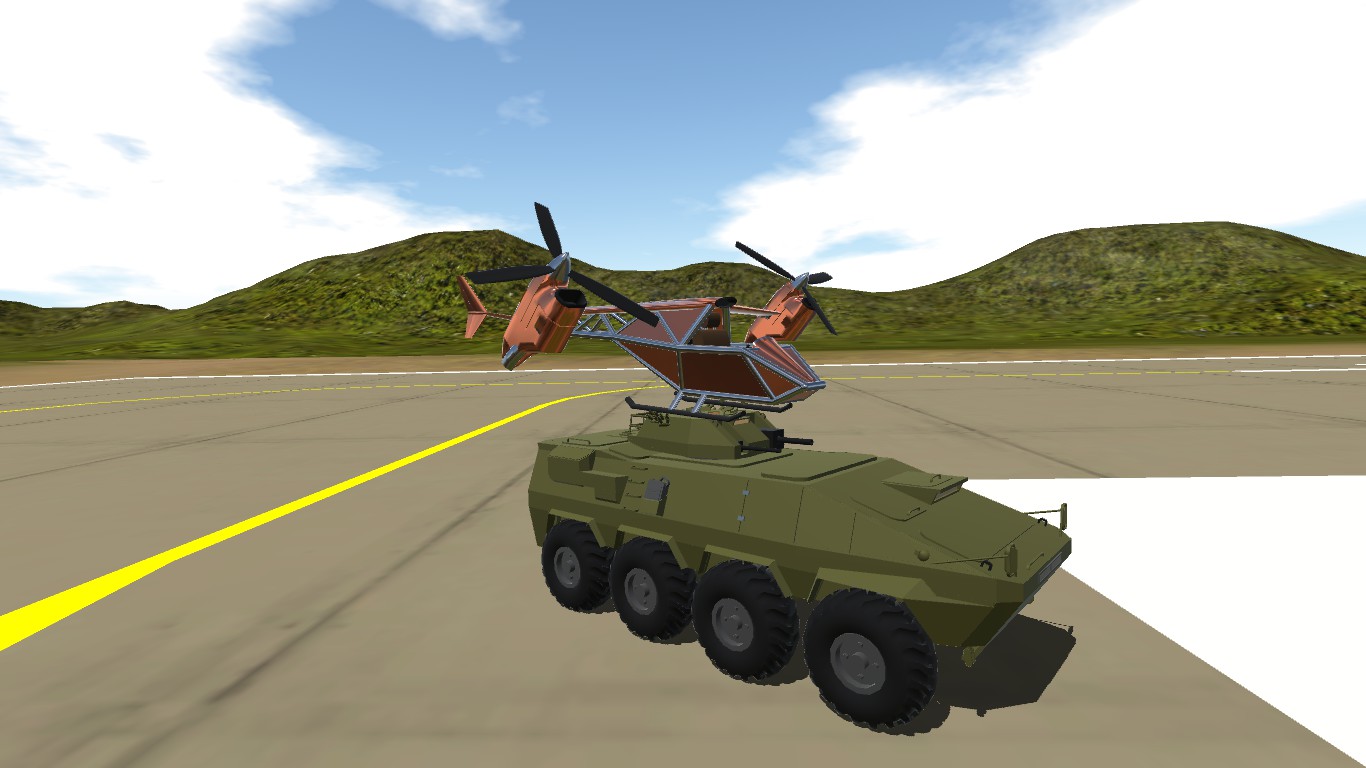 It's an open cockpit, so don't forget your goggles! 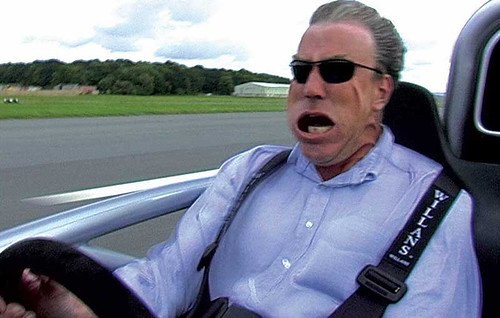 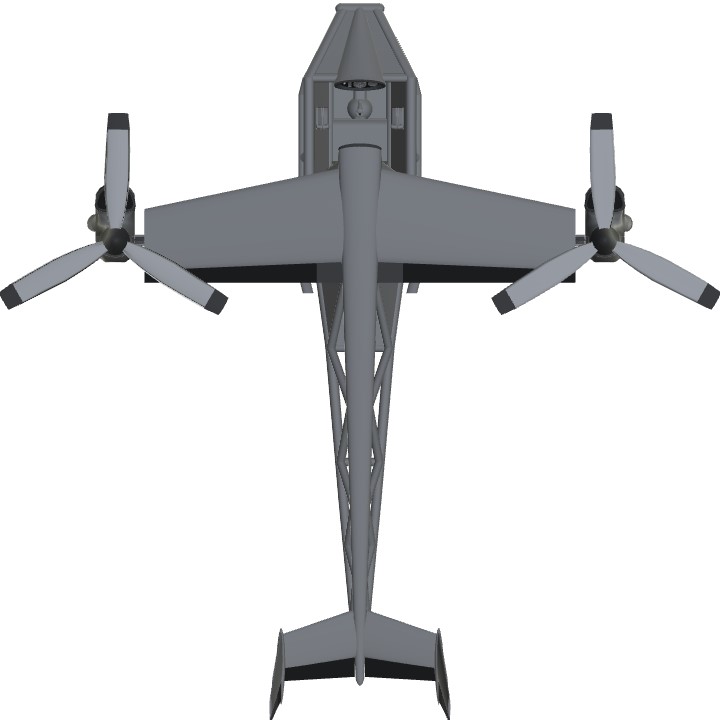 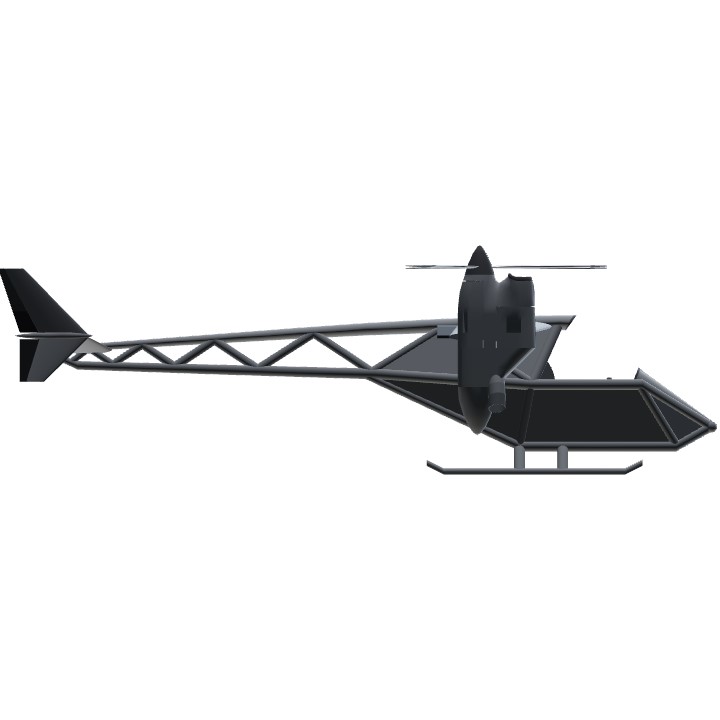 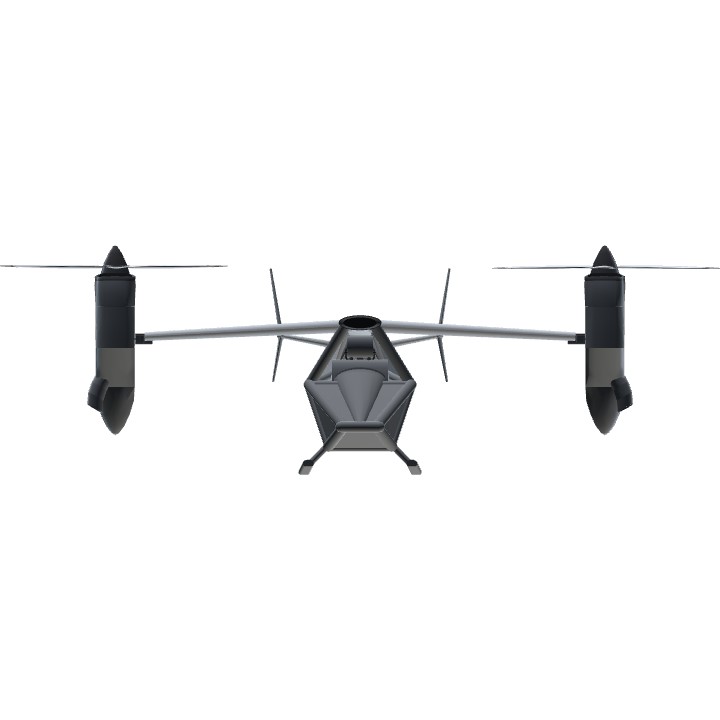