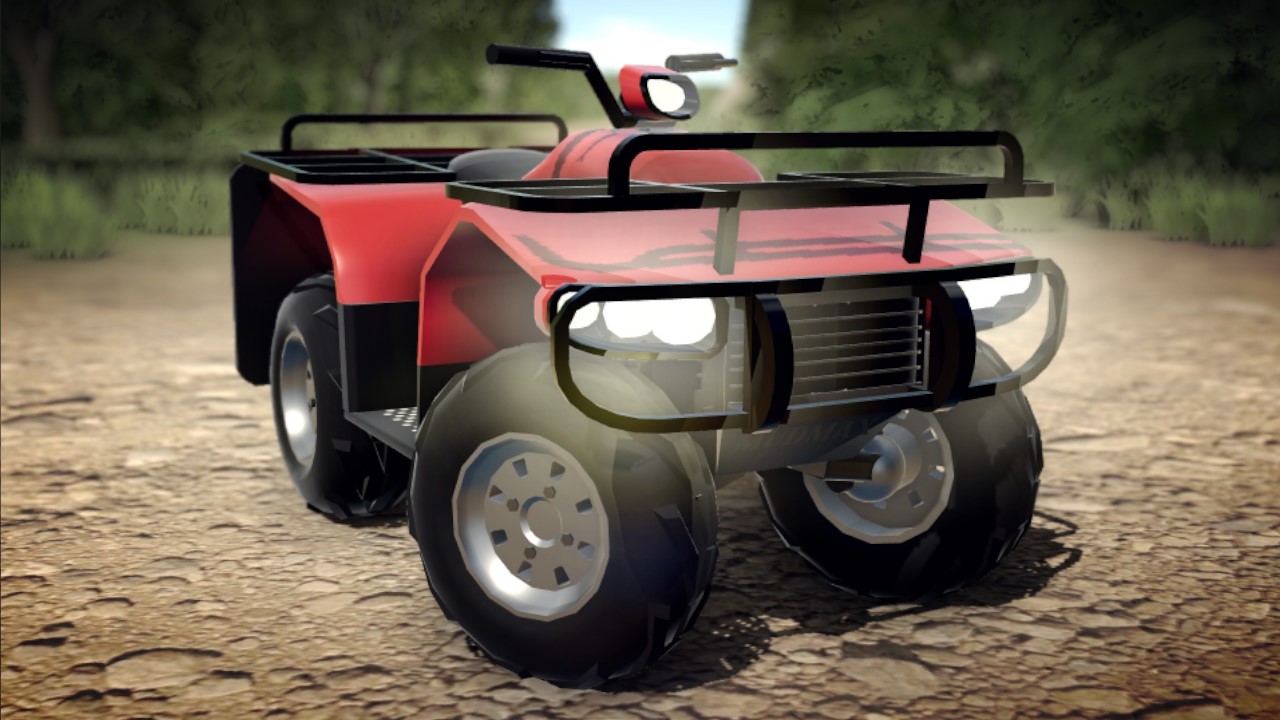 You're probably thinking "meh", but that is like 1/20th of the parts that all my other current projects ate gonna have lol 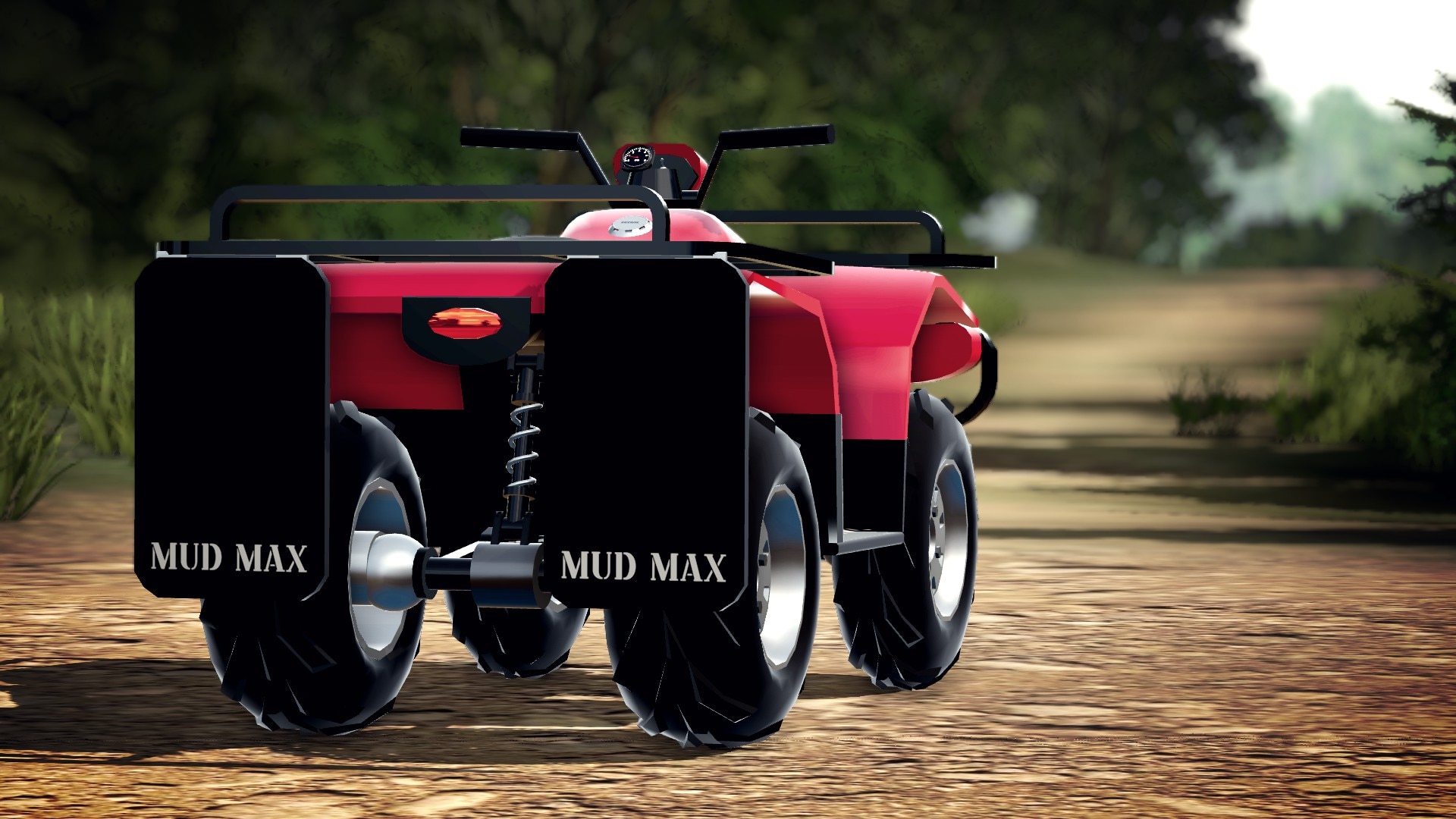 This is a quad bike I initially made as a background prop for screenshots, but it turned out way better than I expected, so I decided to upload it!

This uses a modified version of my Weka's engine code, the same code used on the ARC 210 (albeit different gear ratios). It is significantly cleaner and less buggy than the one used on the Weka, however it doesn'thave low range. I would fully explain how it works, but as you can see by the predecessor's description, which despite not being complete, took several days to write, I don't have the motivation. Infact, writing the description has been the thing that's delayed the upload until now.
If you're interested in how the power paet of the funky trees works, I encourage you to read it! 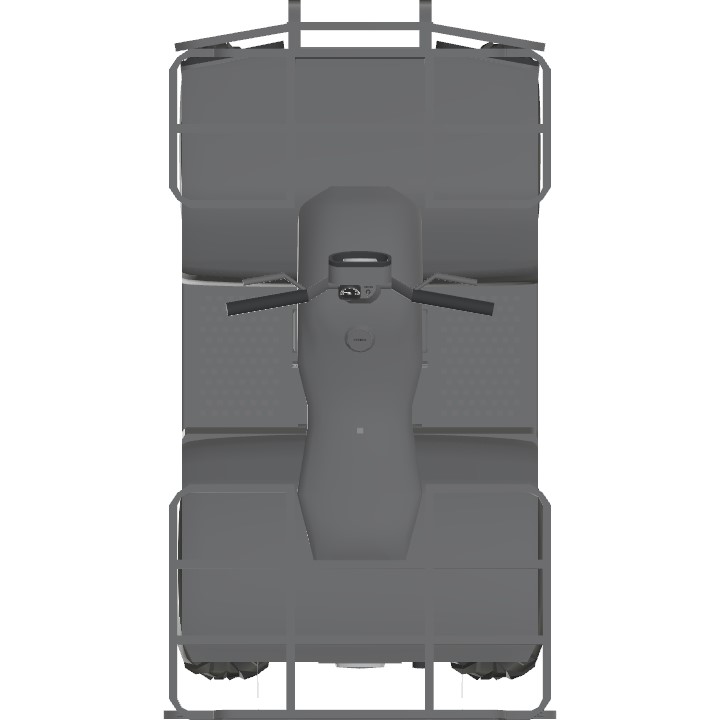 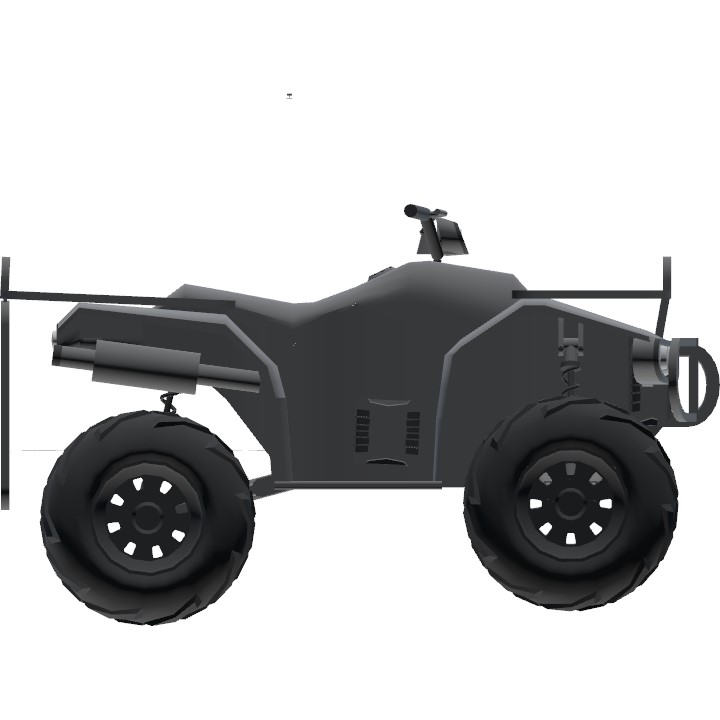 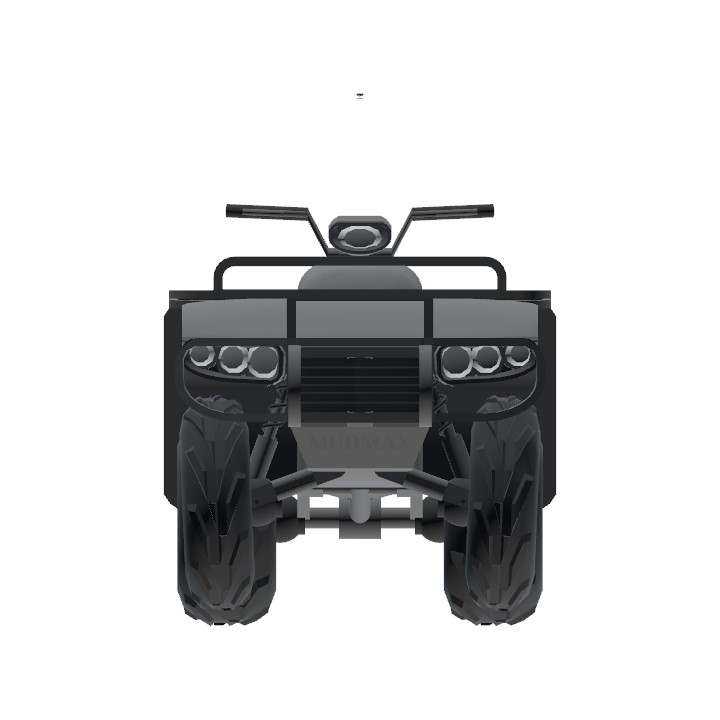