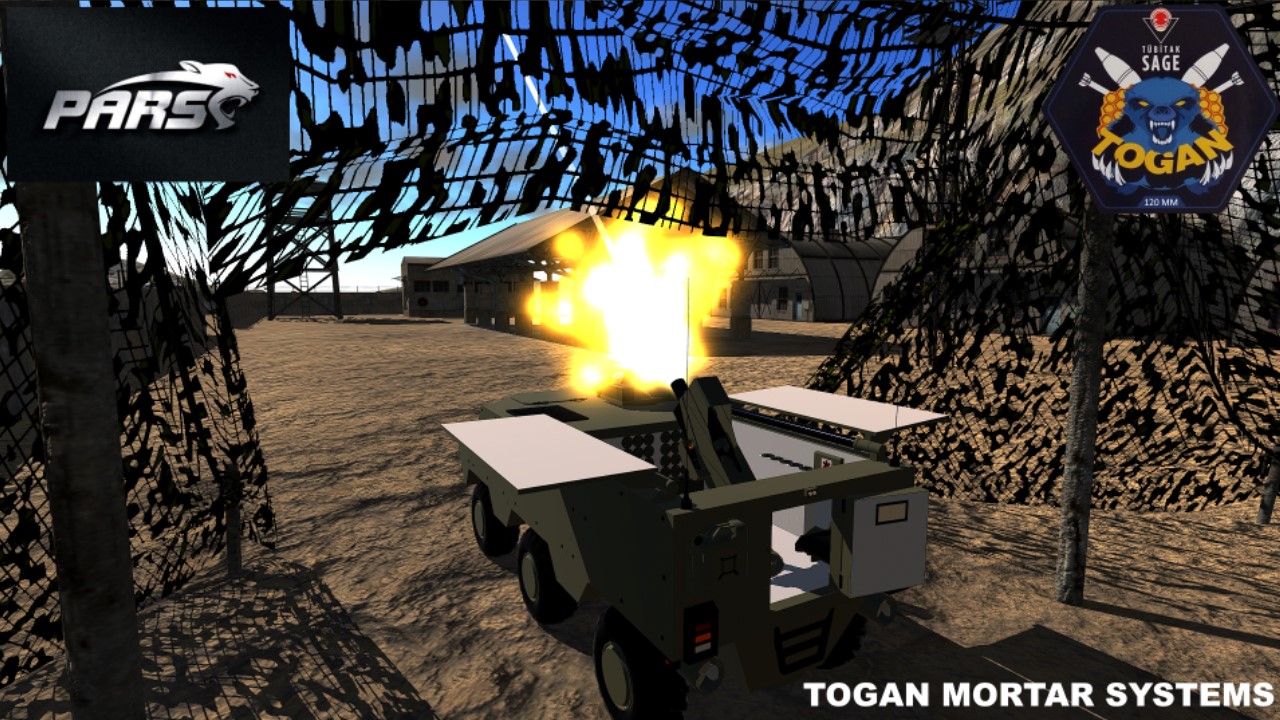 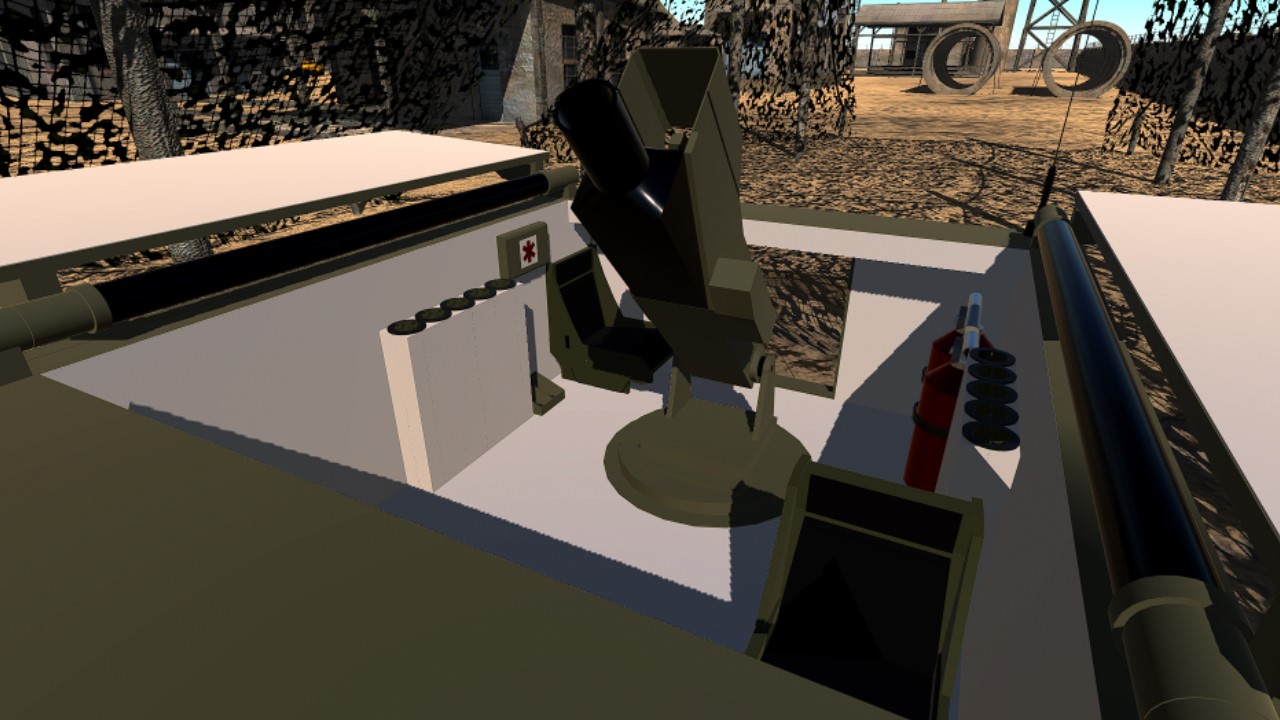 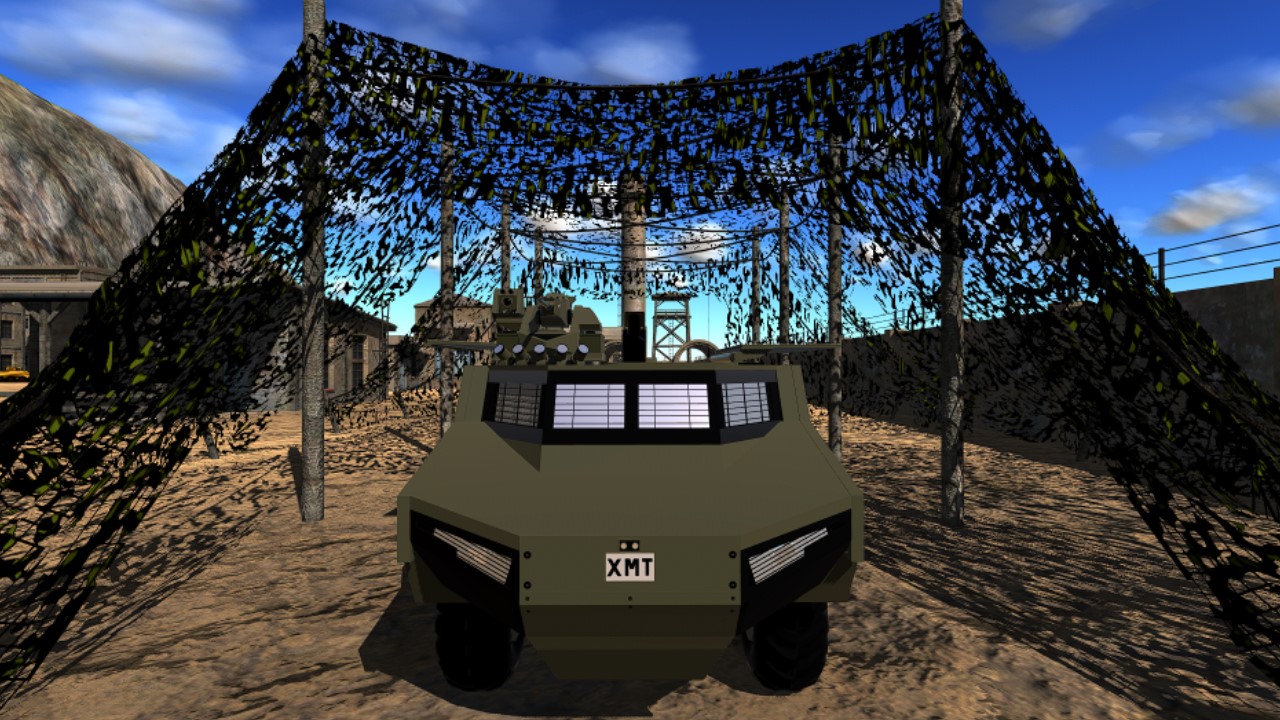 @SnoWFLakE0s for the FT help,Mortar has automated system thanks for his efforts

@OwestJ for the Mortar setup, I had my first mortar experience with Centauro AMC's mortar, later used some parts while building my mortar 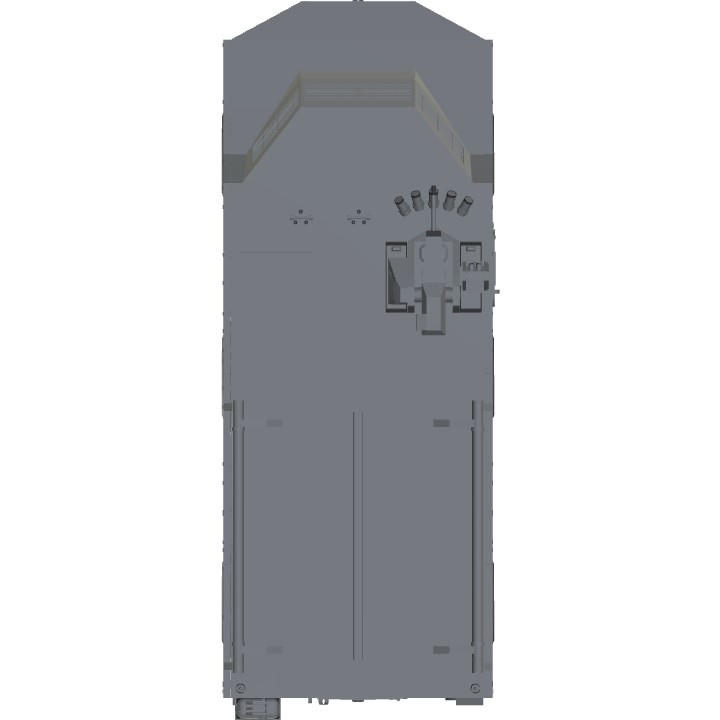 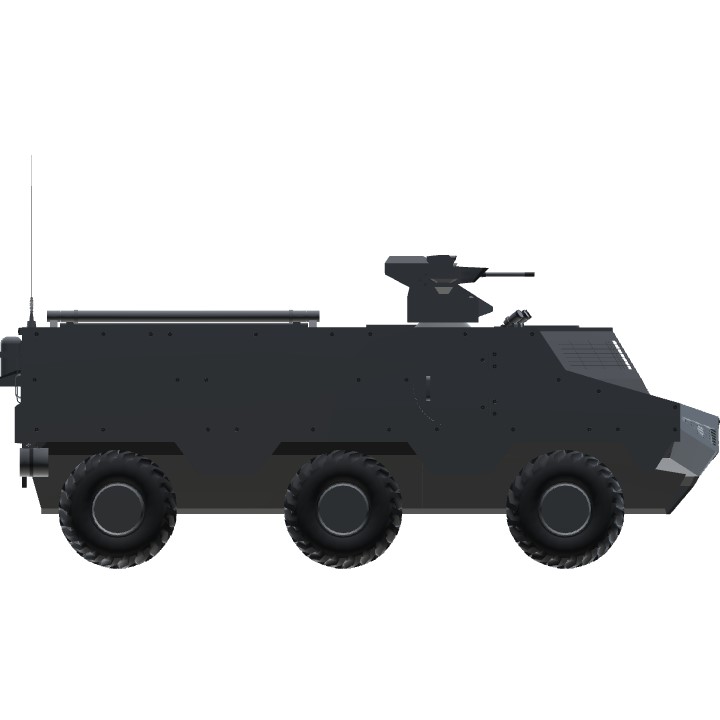 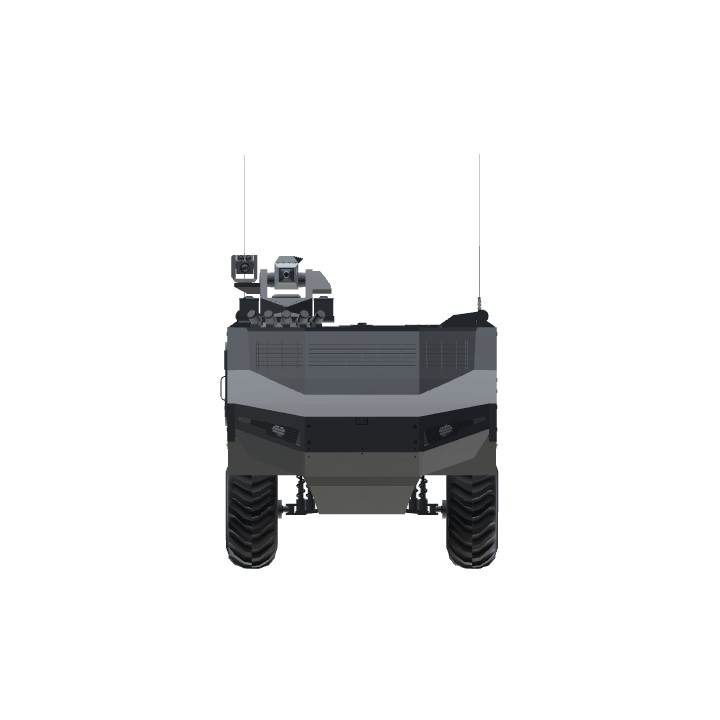