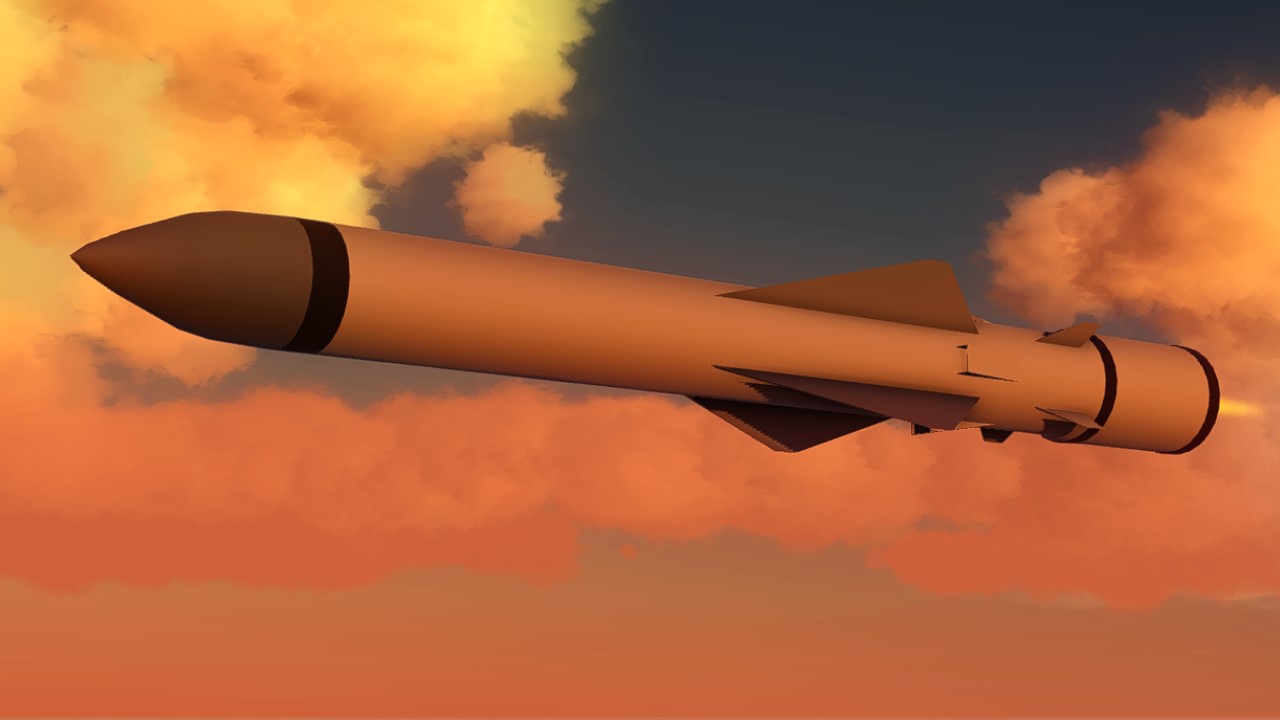 with Letter
with Launcher

The Exocet (French pronunciation: ?[?gz?s?]; French for "flying fish") is a French-built anti-ship missile whose various versions can be launched from surface vessels, submarines, helicopters and fixed-wing aircraft. The Exocet saw its first wartime launch during the Falklands War

The Exocet is built by MBDA, a European missile company. Development began in 1967 by Nord as a ship-launched weapon named the MM 38. A few years later Aerospatiale and Nord merged. The basic body design was based on the Nord AS30 air-to-ground tactical missile. The Sea launched MM38 entered service in 1975, whilst the air-launched AM39 Exocet began development in 1974 and entered service with the French Navy five years later in 1979

The relatively compact missile is designed for attacking small- to medium-size warships (e.g., frigates, corvettes and destroyers), although multiple hits are effective against larger vessels, such as aircraft carriers. It is guided inertially in mid-flight and turns on active radar late in its flight to find and hit its target. As a countermeasure against air defence around the target, it maintains a very low altitude during ingress, staying one to two meters above the sea surface. Due to the effect of the radar horizon, this means that the target may not detect an incoming attack until the missile is only 6,000 m from impact. This leaves little time for reaction and stimulated the design of close-in weapon systems (CIWS).

AM39 under a Dassault Rafale
In February 2004, the Délégation Générale pour l'Armement (DGA) notified MBDA of a contract for the design and production of a new missile, the MM40 Block 3. It has an improved range, in excess of 180 kilometres (97 nautical miles)—through the use of a turbojet engine, and includes four air intakes to provide continuous airflow to the power plant during high-G manoeuvres.

The Block 3 missile accepts GPS guidance system waypoint commands, which allow it to attack naval targets from different angles and to strike land targets, giving it a marginal role as a land-attack missile. The Block 3 Exocet is lighter than the previous MM40 Block 2 Exocet.

45 Block 3 Exocets were ordered by the French Navy in December 2008 for its ships which were carrying Block 2 missiles, namely Horizon-class and Aquitaine-class frigates. These are not to be new productions but the conversion of older Block 2 missiles to the Block 3 standard. An MM40 Block 3 last qualification firing took place on the Île du Levant test range on 25 April 2007 and series manufacturing began in October 2008. The first firing of the Block 3 from a warship took place on 18 March 2010, from the French Navy air defence frigate Chevalier Paul. In 2012, a new motor, designed and manufactured in Brazil by the Avibras company in collaboration with MBDA, was tested on an MM40 missile of the Brazilian Navy.[citation needed]

Beside the French, the Block 3 has been ordered by several other navies including that of Greece, the UAE, Chile,= Peru,= Qatar, Oman, Indonesia and Morocco.

The chief competitors to the Exocet are the US-made Harpoon, the Italian Otomat, the Swedish RBS-15 and the Chinese Yingji series 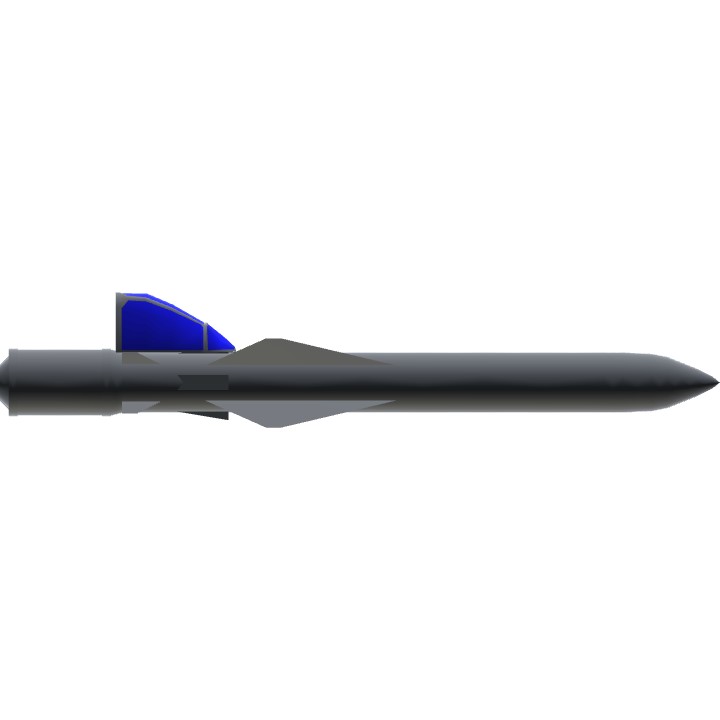 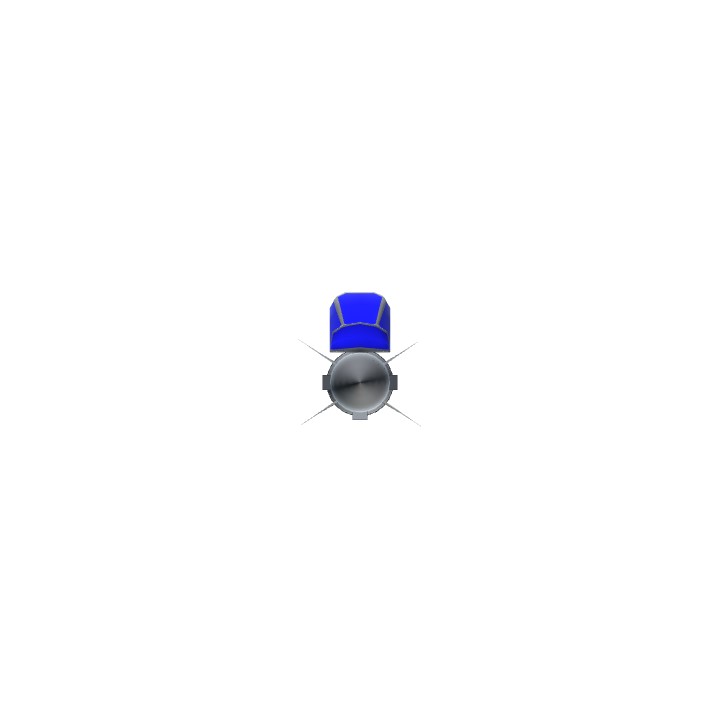