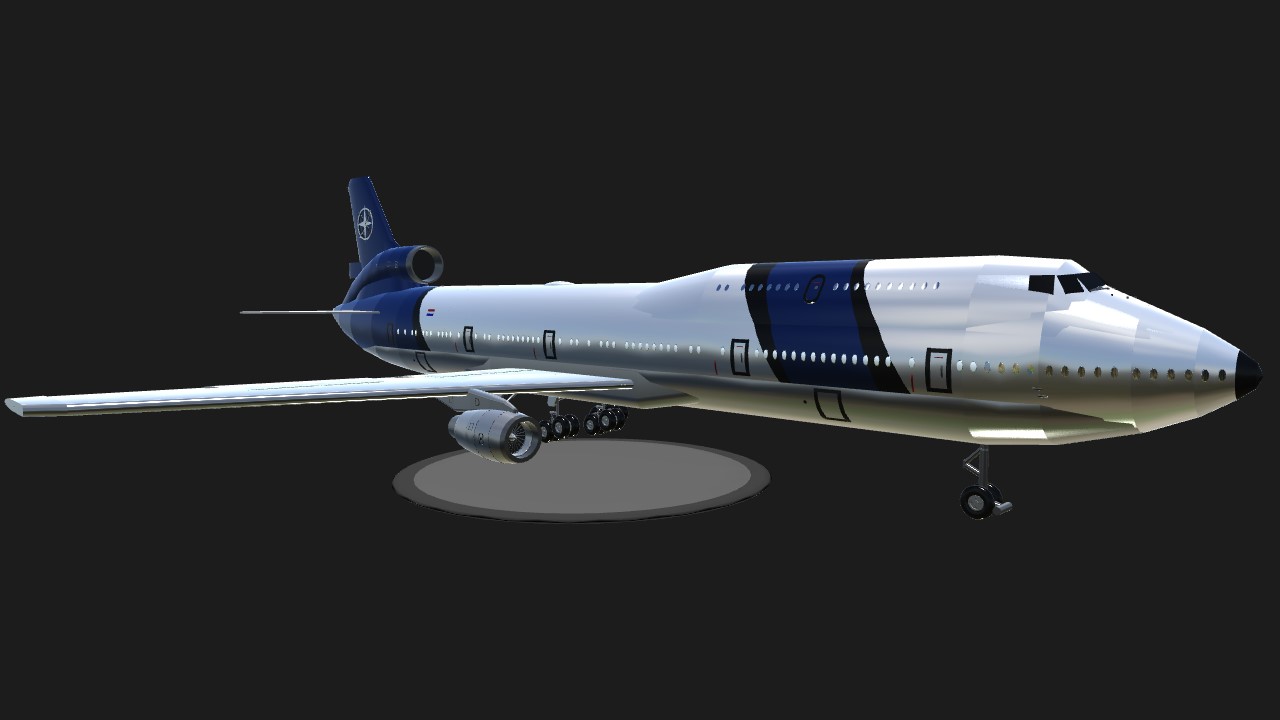 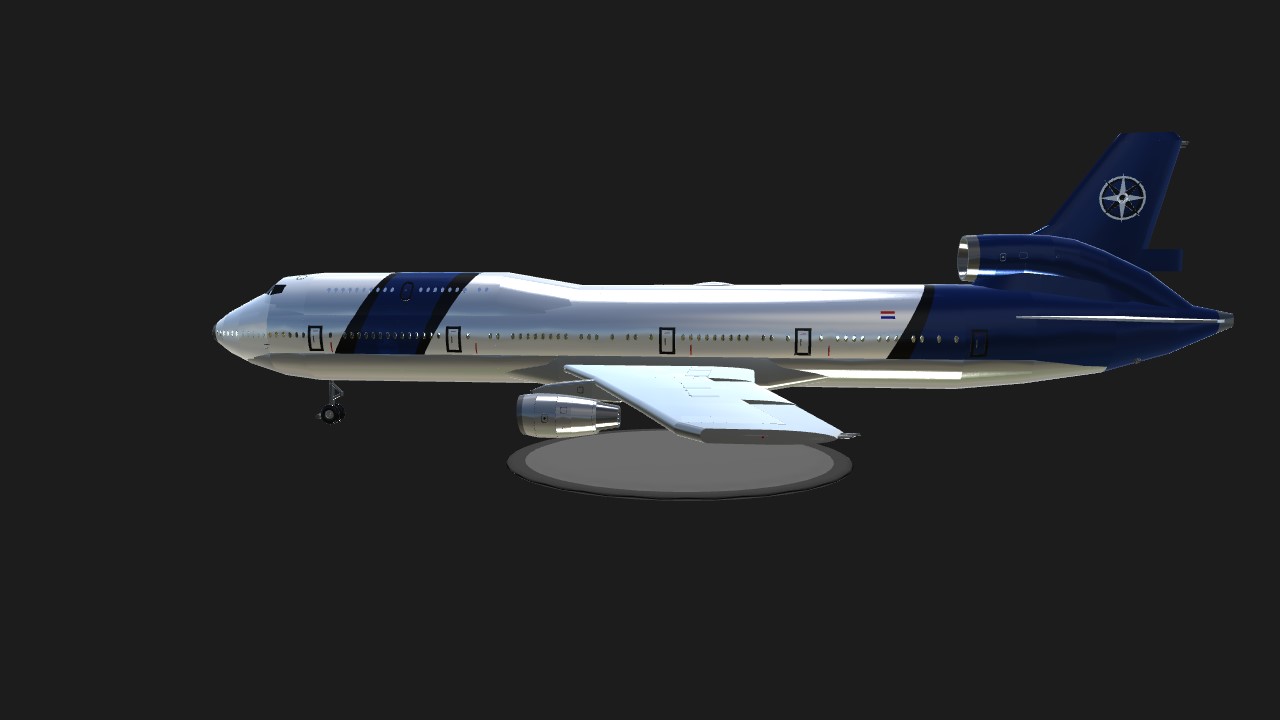 If you have thrust reverser problems download this one. The Boeying B-800 was a wide body with a 3-3-3 seating configuration build from the 1970’s till the late 90’s. It was developed off the 474 and the BM-120 and would serve purpose as a mass transit long range aircraft. It could also serve purpose as a Cargo aircraft and would be easy to convert to one. It made it’s first flight on the 1st of December 1975 from Wright the Yeager airport. The plane was a great concept: the capacity of a 474 and the fuel saving configuration of the BM-120. But soon Boeying was reminded of why they’re 474 had 4 engines. The plane was very slow and climbed like a rock. Besides this small fact they released the aircraft and it became sort of a success with a total of 856 being ordered and 828 being delivered in total. Many of them still fly today as cargo aircraft.

1 and VTOL down to extend the flaps
2 = landing lights
3 = thrust reverser
4 = Position lights
5 and VTOL up for the spoilers
7= Cabin Lights
8 = Wheel lock (Disable at take off and re-enable when vacating of the runway).

Take off: Set flaps at ¼ and begin with 50% power. When the engines are stabilized increase them the your wanted power setting (between 80 and 100%) and rotate at 170 mph. When at V2 and have a positive rate you need to raise the gear and apply full power.

Landing: Set flaps to full and have a speed of 170 mph. When on final approach extend spoilers to max, if you don’t do this your speed will be correct but you won’t have enough power to maintain the glideslope. (This is because the plane is front heavy.) Notes:
-When the plane is spawned it will bounce. Just let it do that for a good few seconds and wait until it stops.
-A mobile freindly version is most likely going to be made and uploaded soon. 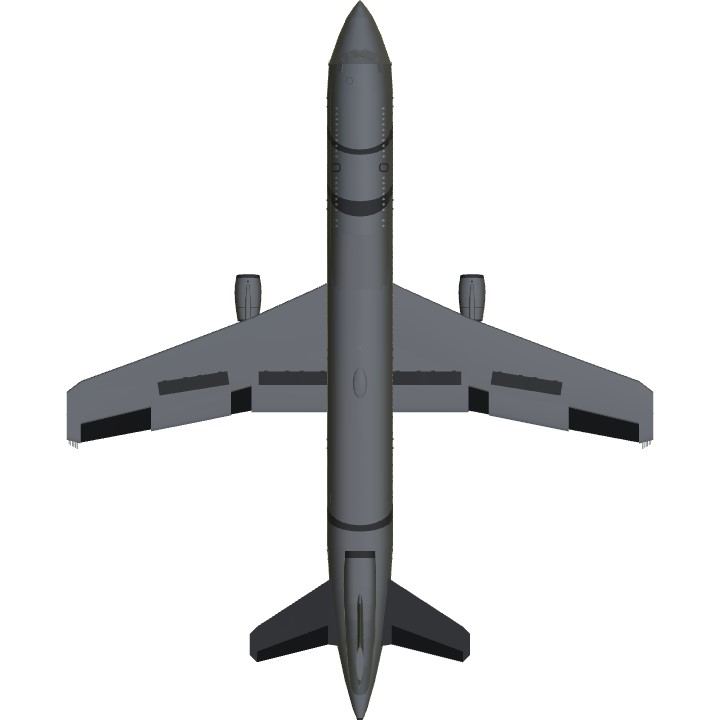 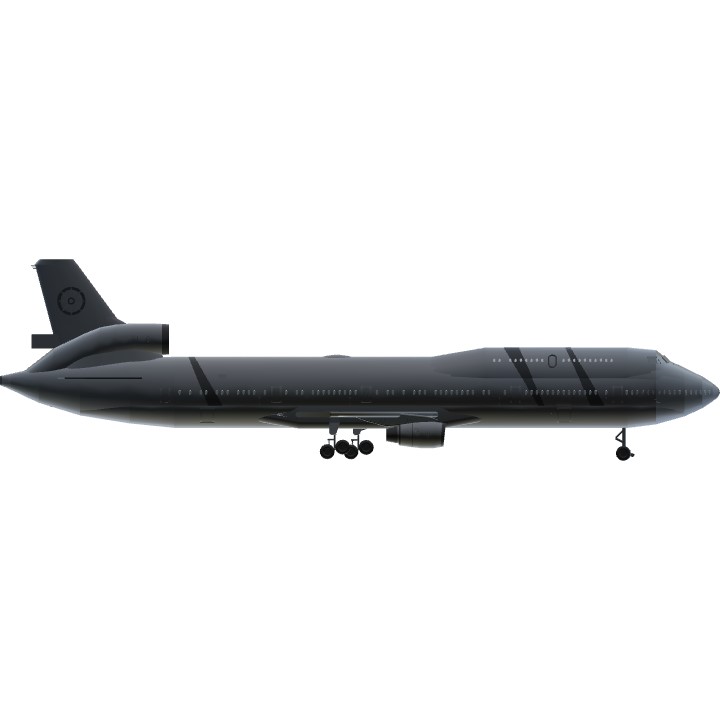 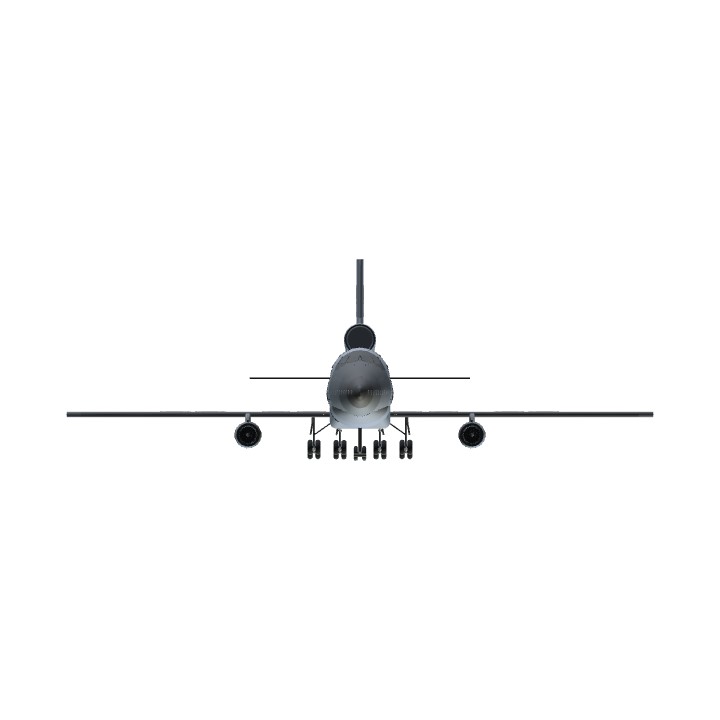