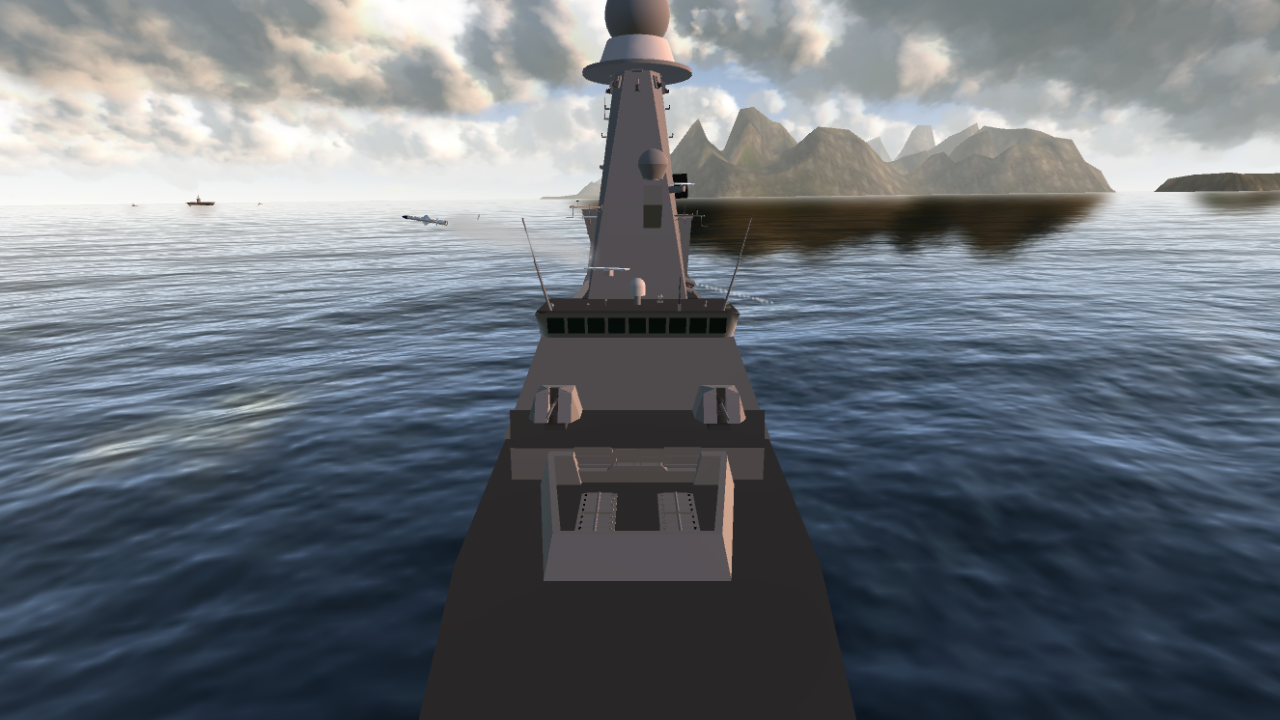 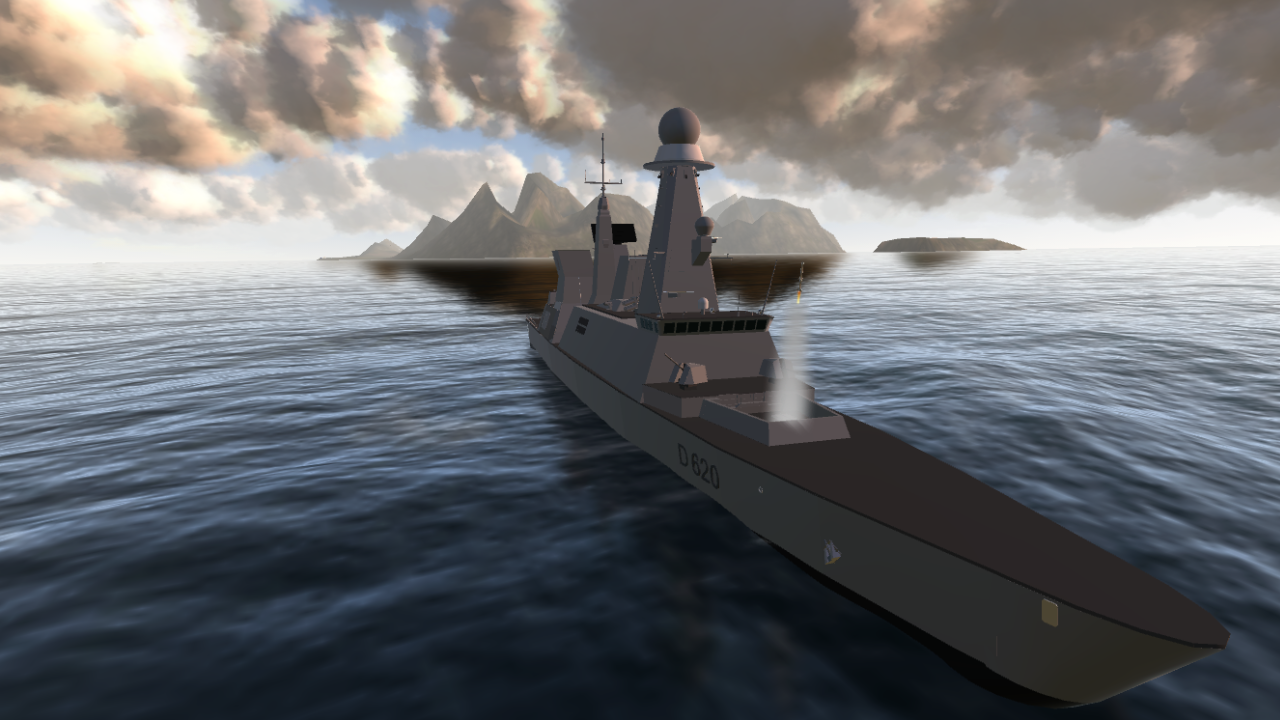 This ship only requires one mod !

(My ship is based on the hull of the WDRoosevelt Type 45, the T45 and the Horizon being ships based on the same project, therefore, the hulls are practically the same.)

The Horizon class is a class of air-defence destroyers in service with the French Navy and the Italian Navy, designated as destroyers using NATO classification. The programme started as the Common New Generation Frigate (CNGF), a multi-national collaboration to produce a new generation of air-defence frigates. In Italy the class is known as the Orizzonte class, which translates to "horizon" in French and English. The UK then joined France and Italy in the Horizon-class frigate programme; however, differing national requirements, workshare arguments and delays led to the UK withdrawing on 26 April 1999 and starting its own national project, the Type 45 destroyer, but this ship is still equipped with French radars and missiles.

The FREMM multipurpose frigate are currently under construction using the same company structure as the Horizon project.

A little too close, no ?

Forbin with an Aquitiane class frigate 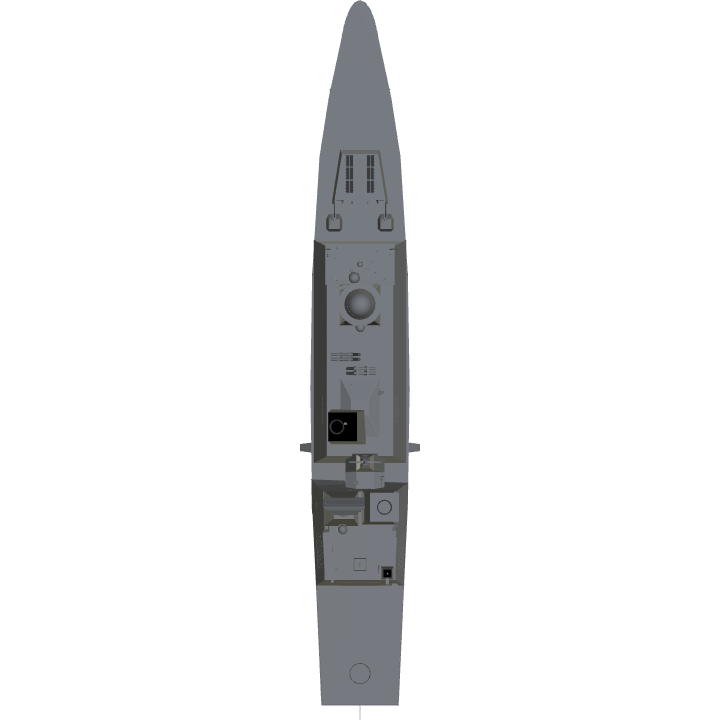 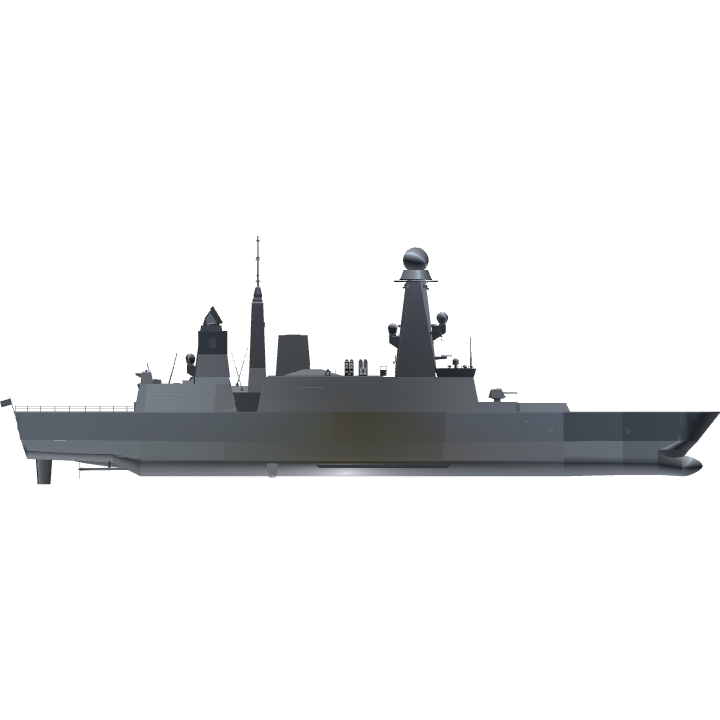 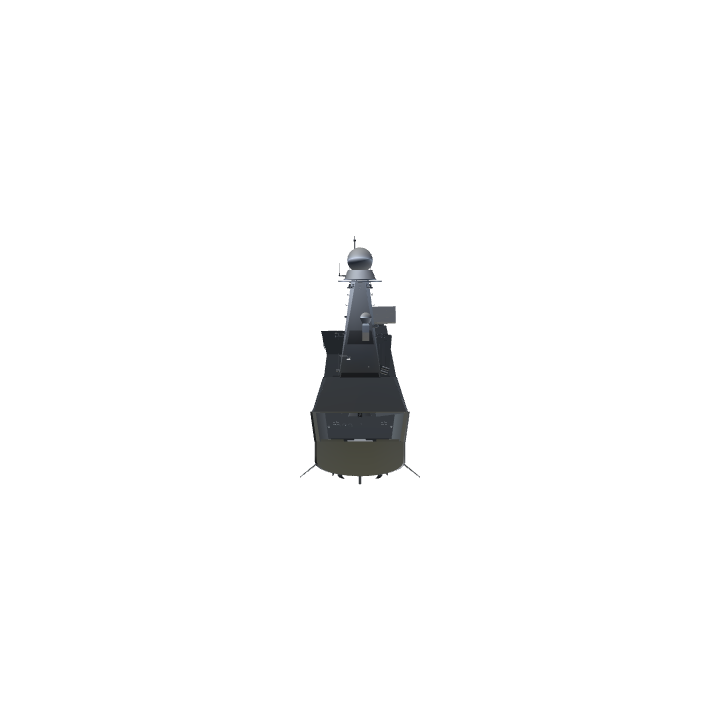