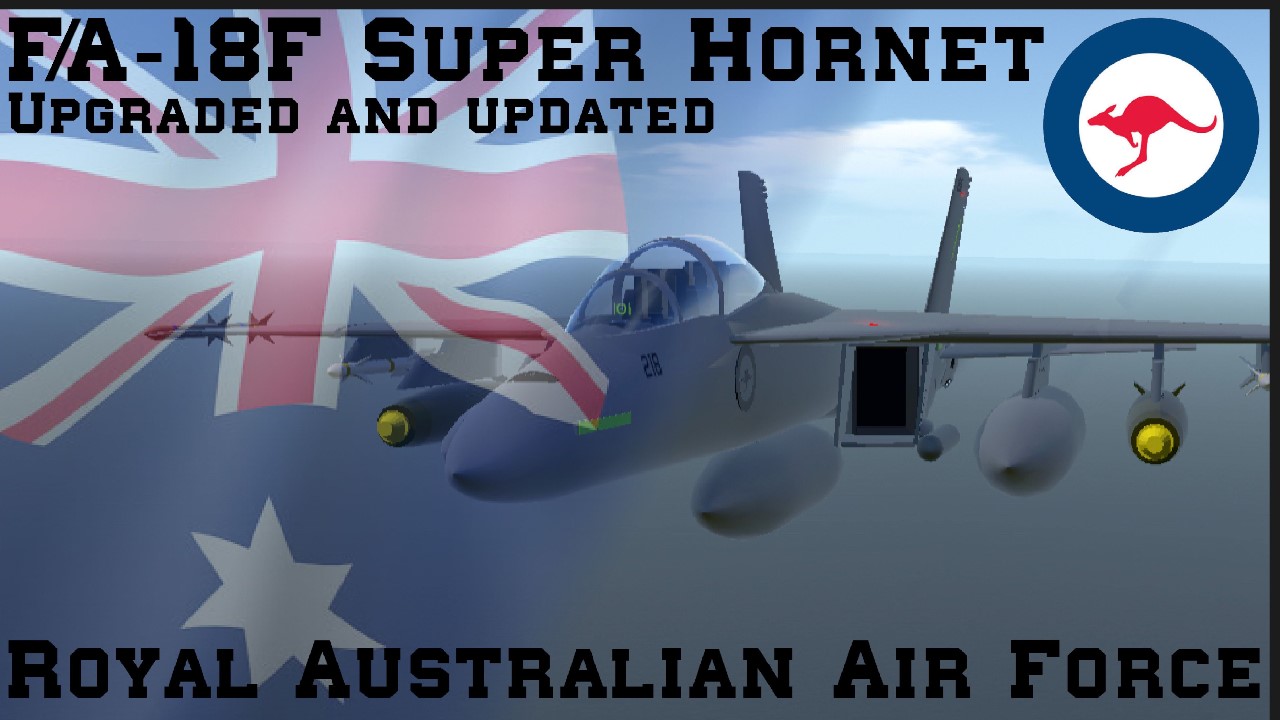 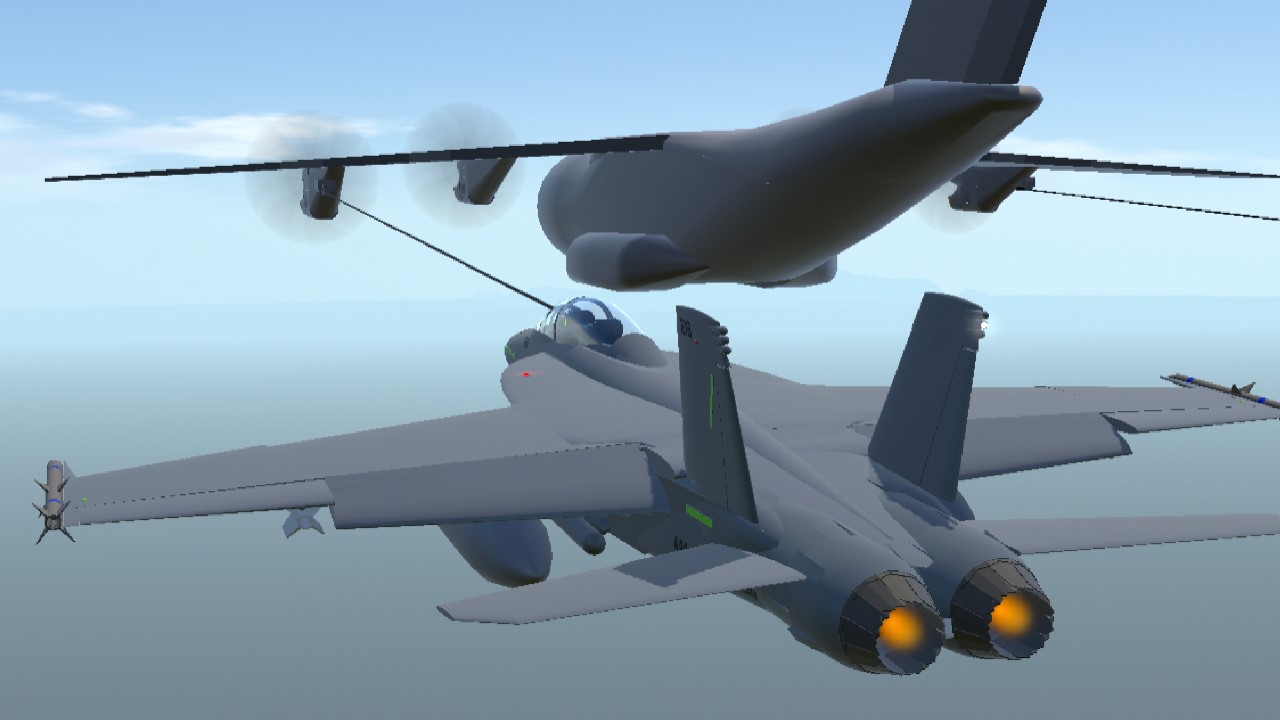 The Boeing F/A-18 Super Hornet is the current (soon to be fully replaced) Multi-role fighter for the United States, Australian and Kuwaiti air forces, in Australia’s case having replaced the F/A-18 A/B Hornets ( the so called “classic” hornets) in 2007, although beneficial for the RAAF as a whole it was a controversial decision costing an estimated AUD$6 billion (US$4.6 billion) [including training and support for the pilots and equipment]

In terms of the actual aircraft the Super hornet was intended to replace the classic hornets while the F-35’s development was underway, however it has found itself a suitable place as a reliable fighter and even strike bomber providing CAS for forces on the ground.

Unfortunately for the Super hornet it is to be retired to make way for the F-35 series of fighter, some replacing it faster than others with the US still skeptical about the lightning II and Australia just throwing super hornets at Canada any time an F-35 touches down in an RAAF airbase. 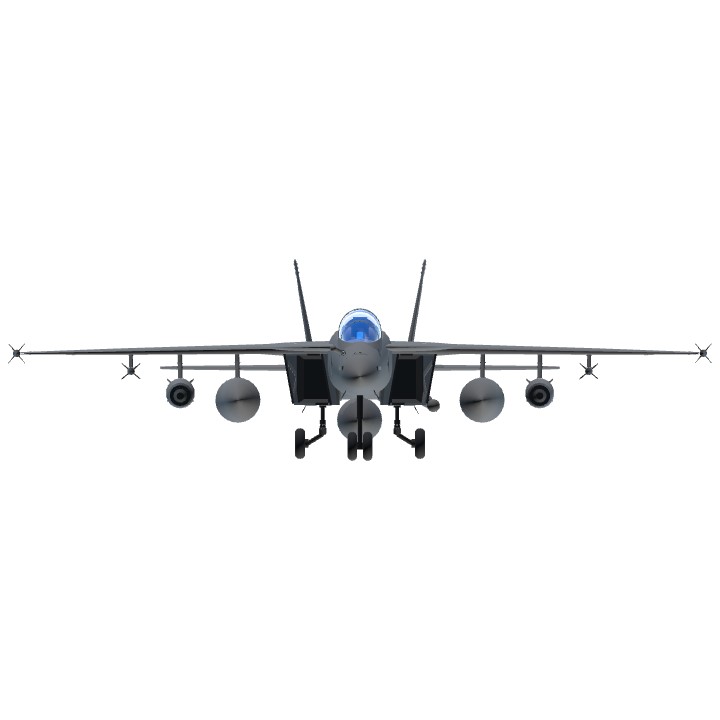