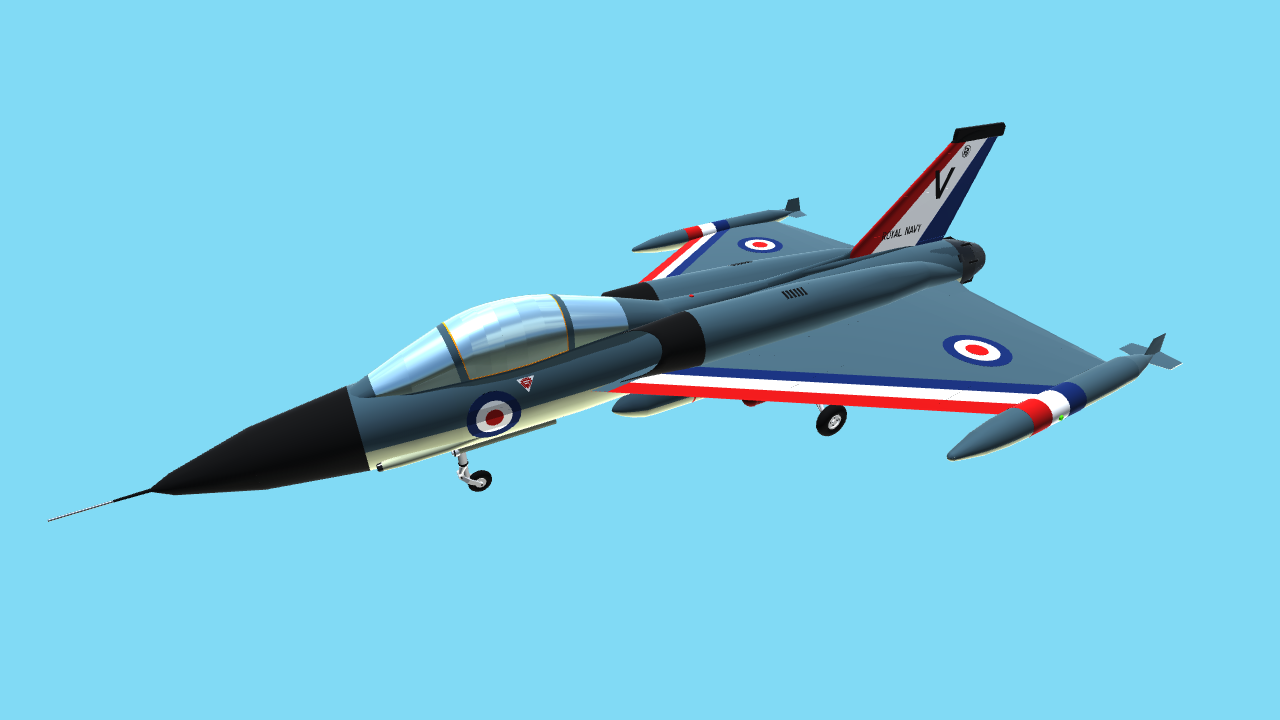 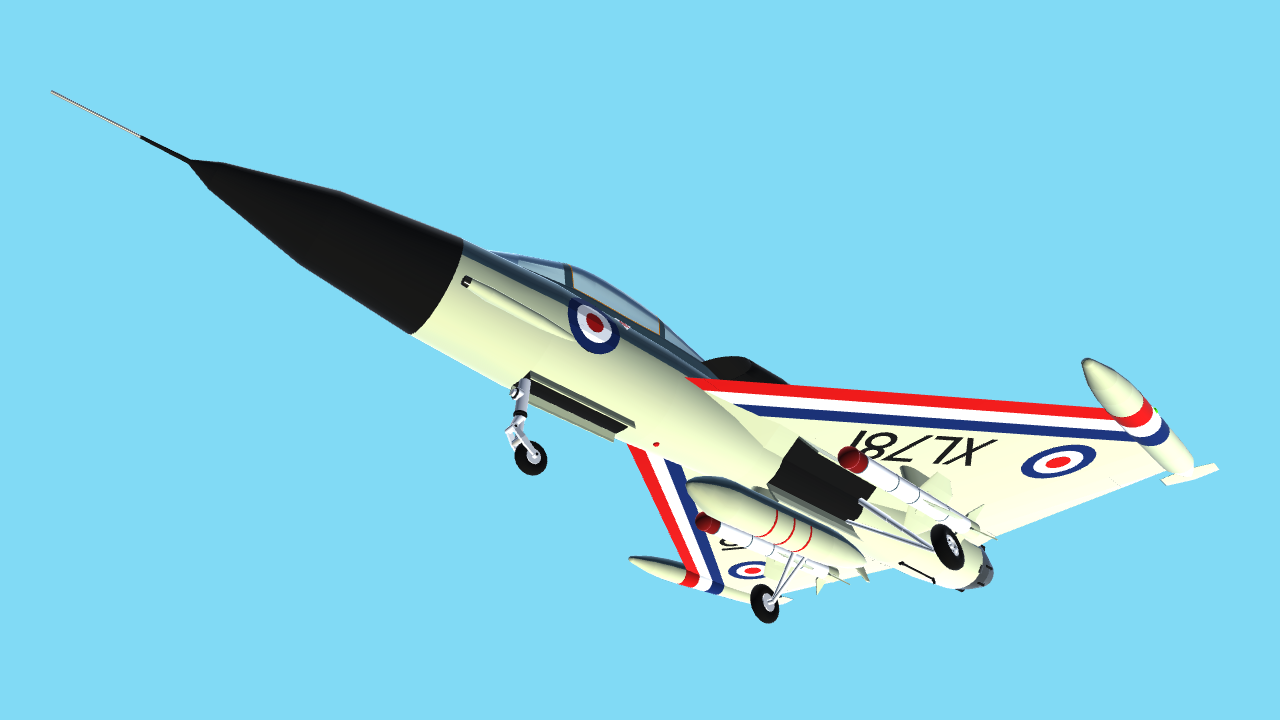 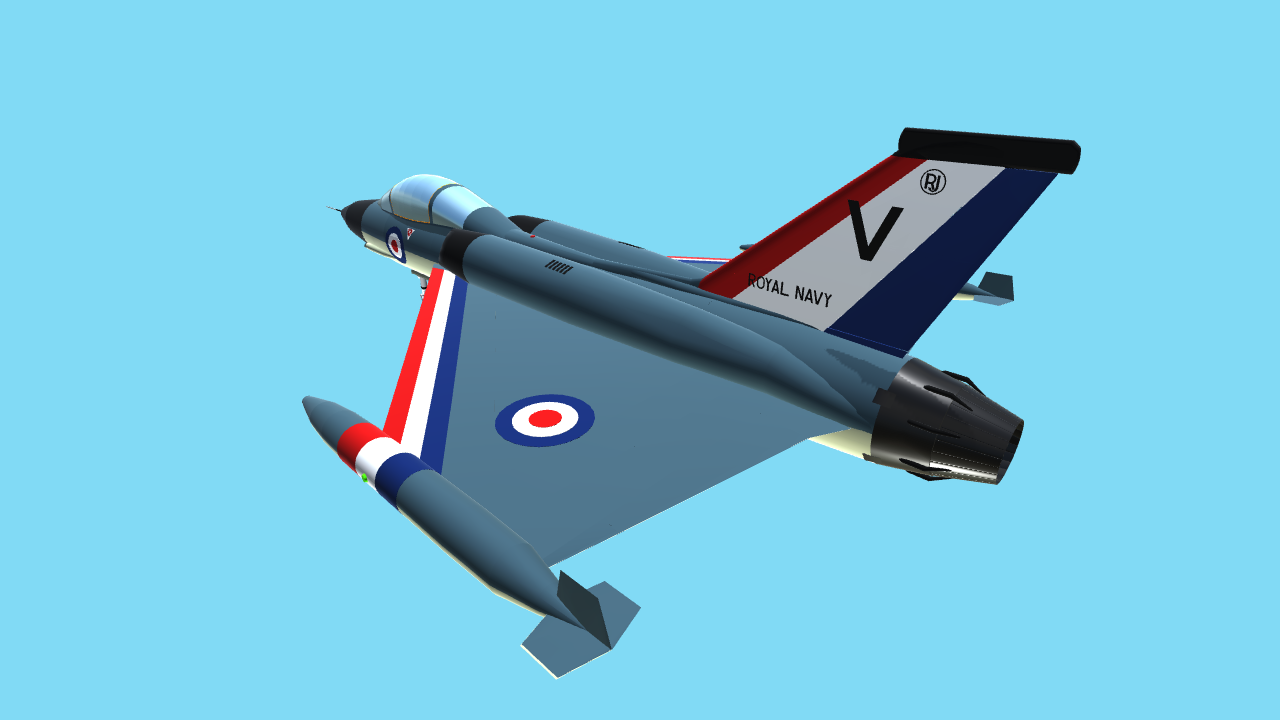 The Fairey Ferret F-MKI arose from the Fleet Air Arm requirements for an air superiority fighter to suplement the Sea Vixen, the requirements where based on the delta concept, similar to the F102/F106 programs in America.

The Ferret was at the cutting edge of technology with a 'hands off' style of carrier takeoff, flaps and elevator pitch where speed controlled along with the undercarriage and their associated doors leaving the pilot free to concentrate on landing approach etc. A large speed brake was fitted in a similar manner as the F104 Thunderchief and also featured speed controlled top and bottom petals which retract when below 220mph to avoid ground collisions on landing.

Armed with 2 redtop missiles (extra pylons are expected to be fitted to later variants along with multirole capability) and a Vulcan cannon, the Ferret was a potent air superiority fighter.

This variant is in the scheme of the technology demonstrator used for air shows and is in itself a tribute to the early naval aircraft colour schemes.

Thanks to ChiChiWerx for using the V> command on his thud which lead to the utilisation on this build, thanks also to Dllama for his forum post pointing out this ability. 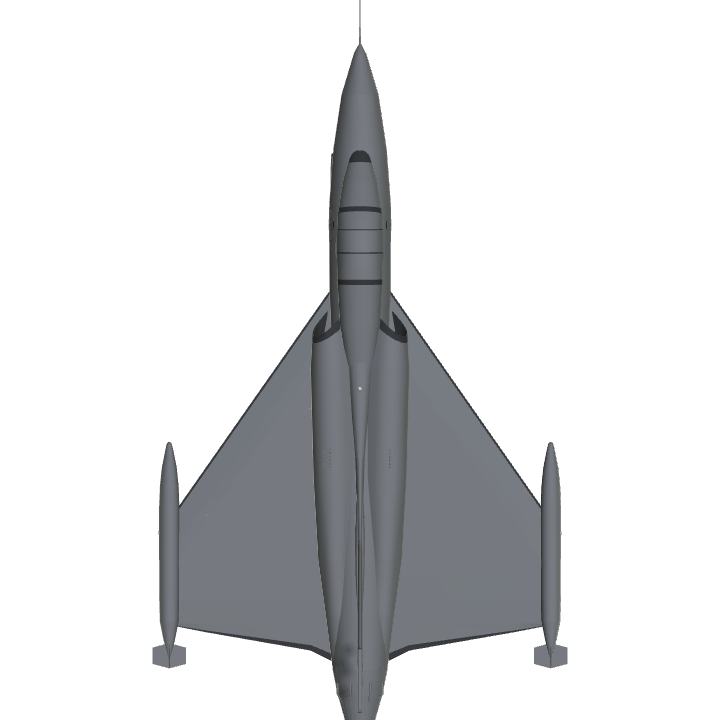 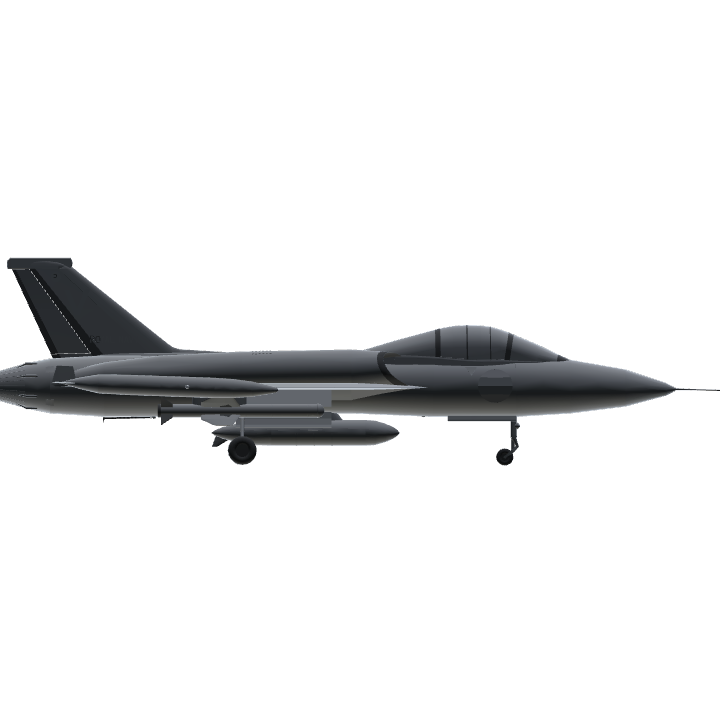 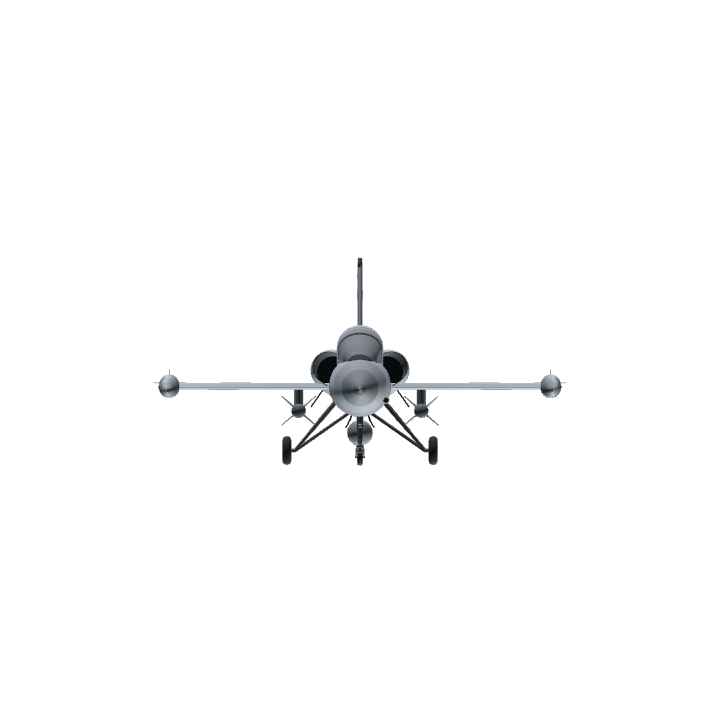