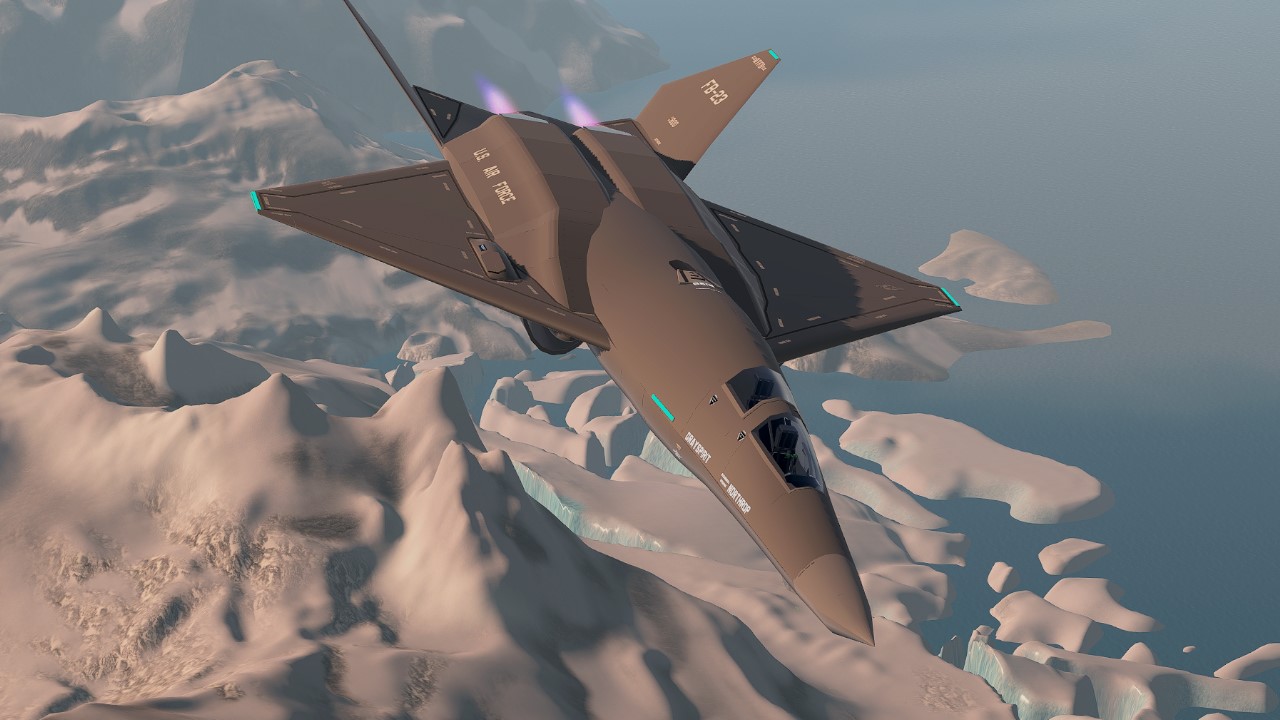 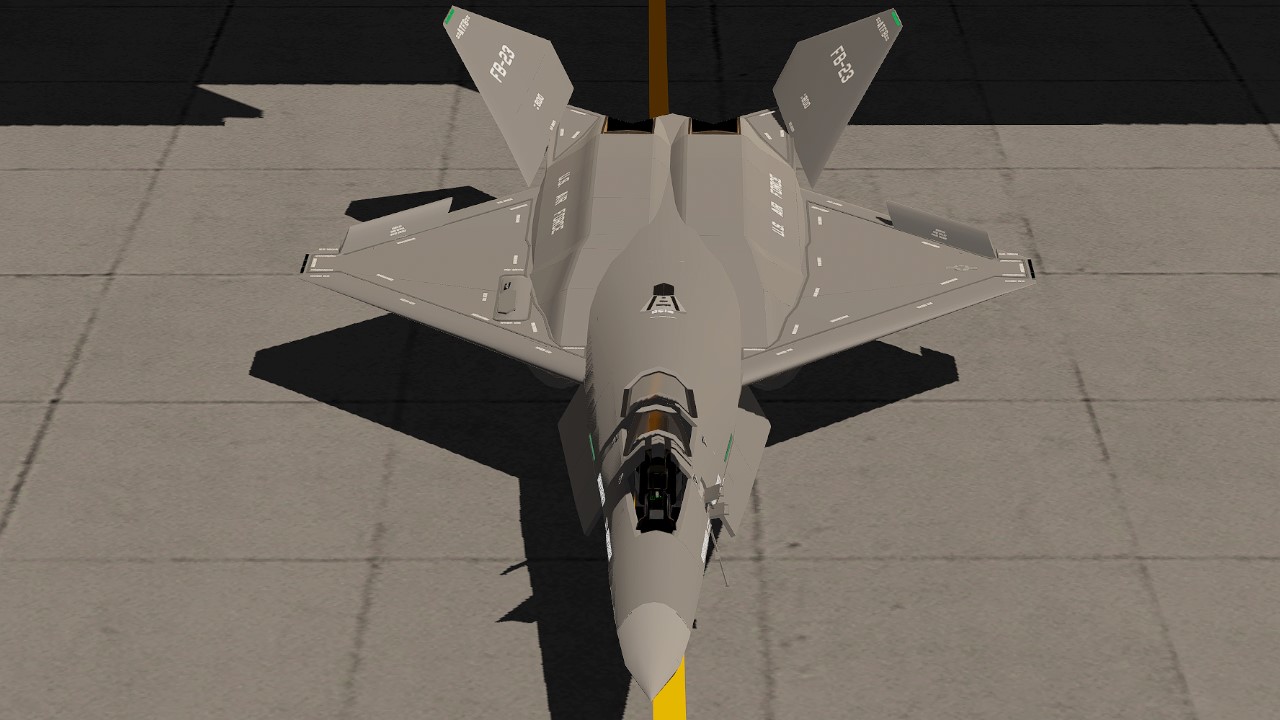 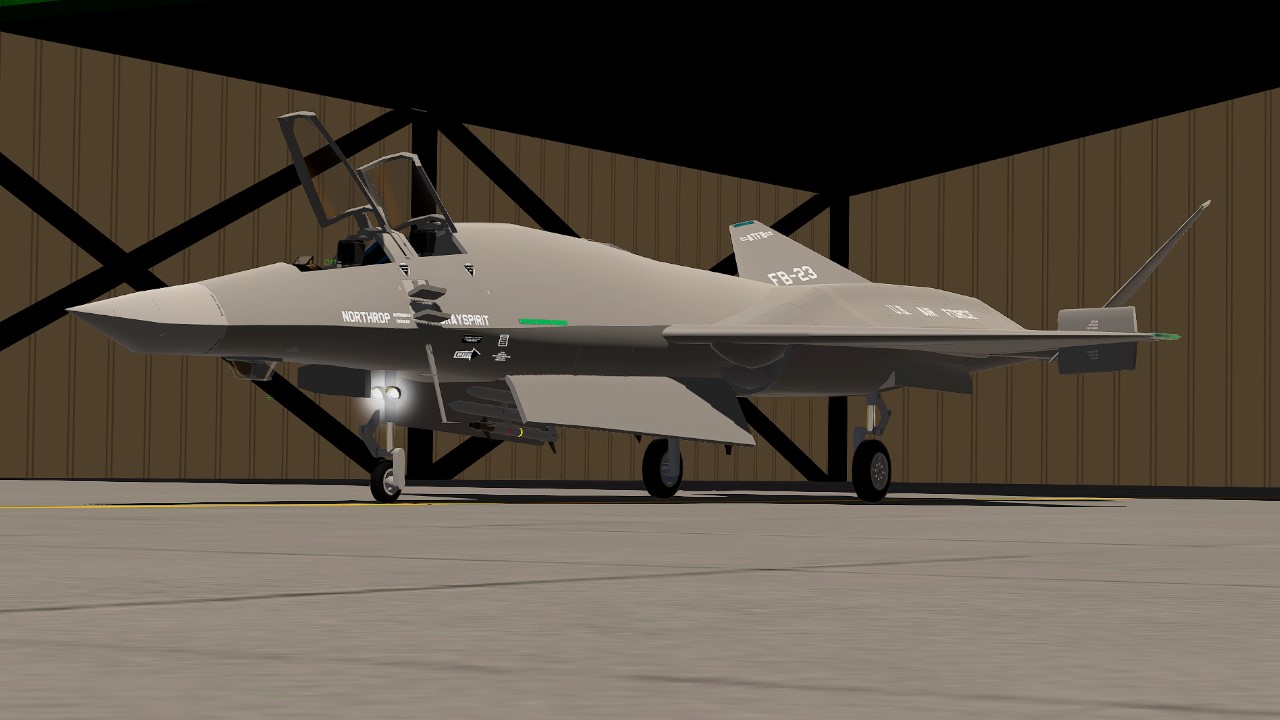 Based on @ Jauntyccmbr ‘s YF-23 Blackwidow

In another world.In 2001, soon after the F-23 program commenced, northrop grumman & mcdonnell douglas started research to develop a bomber platform from the F-23 airframe design. The research was aimed to leverage the successful F-23's design and capabilities. Such development based on existing airframes would be faster and much cheaper than developing an entirely new aircraft. The concept was revealed in 2002. It was planned to be a two-seated, supersonic and stealthy bomber capable of penetrating deep into enemy's territory.Role-wise, the bombers would replace older aircraft, such as the retired F-111 Aardvark, F-117 Nighthawk to fill the gap of a low-observable strike aircraft. 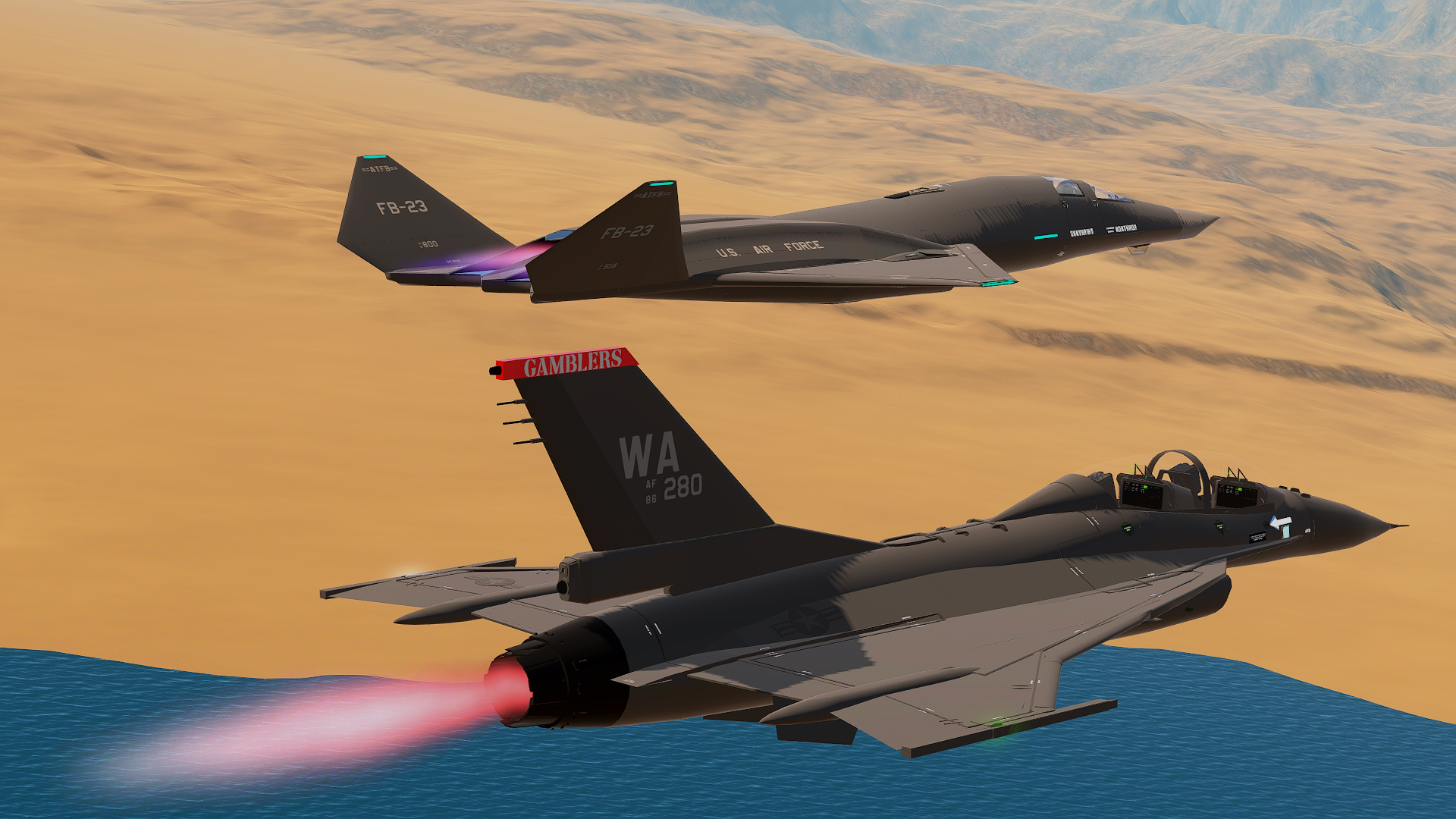 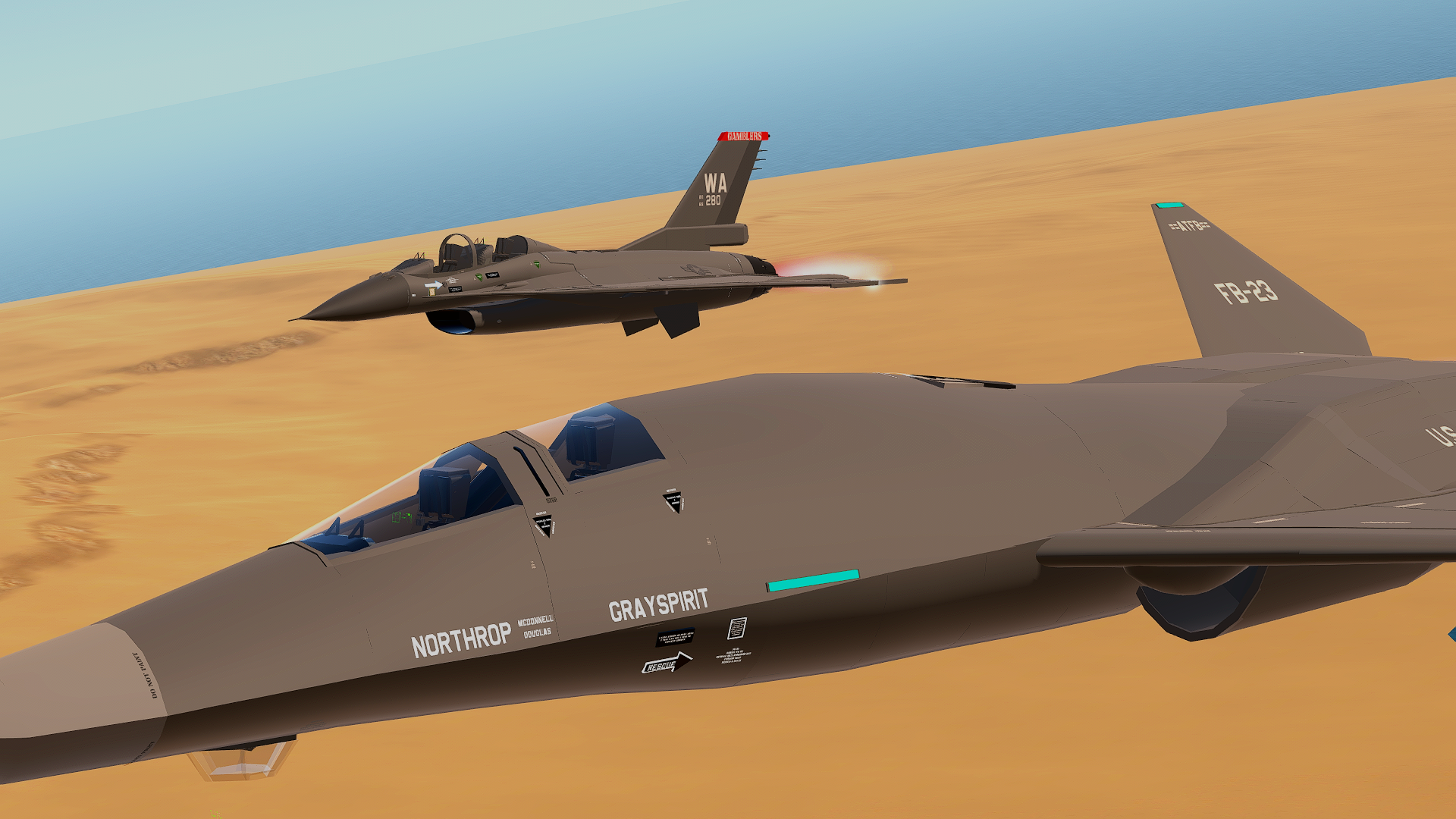 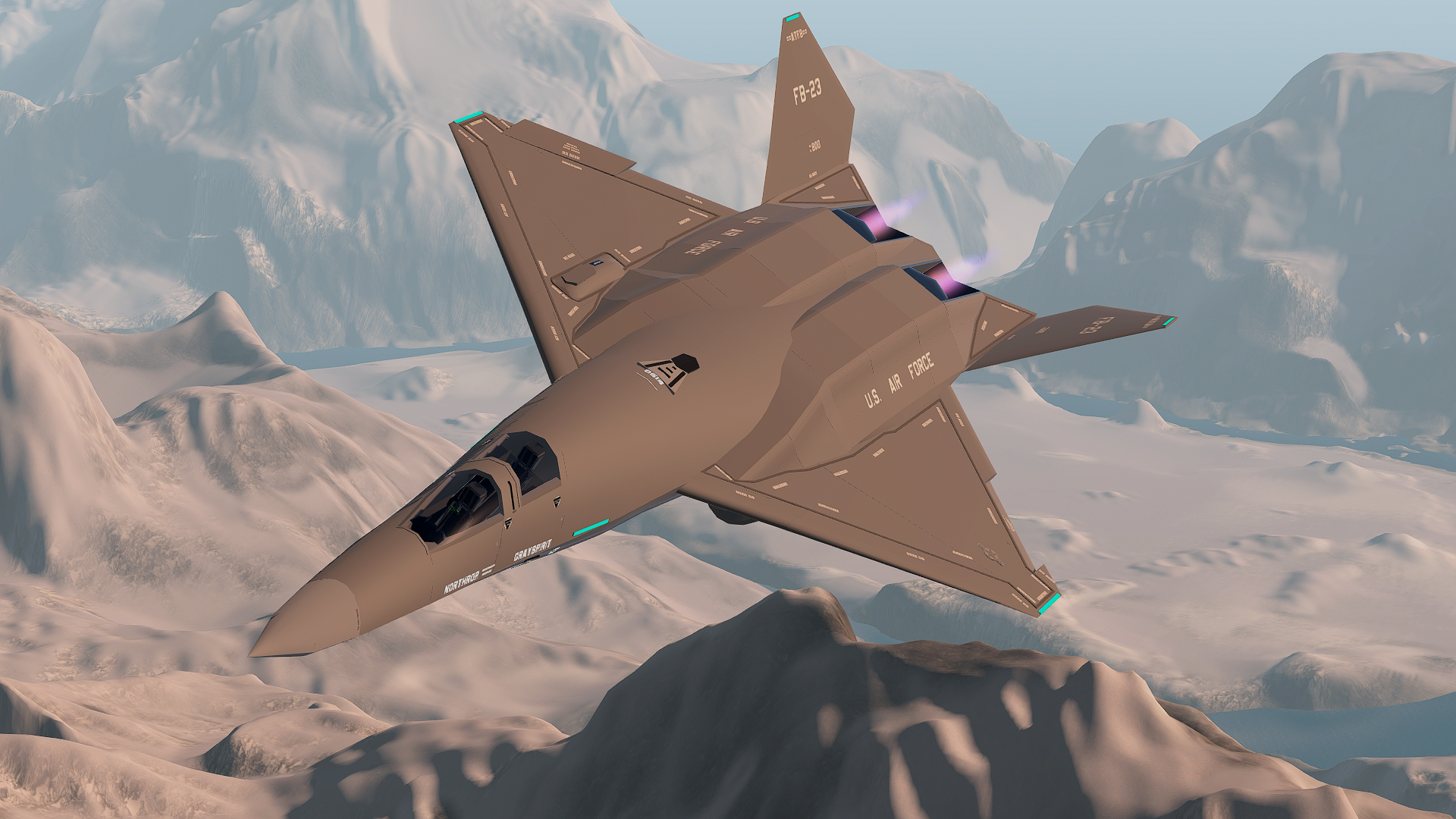 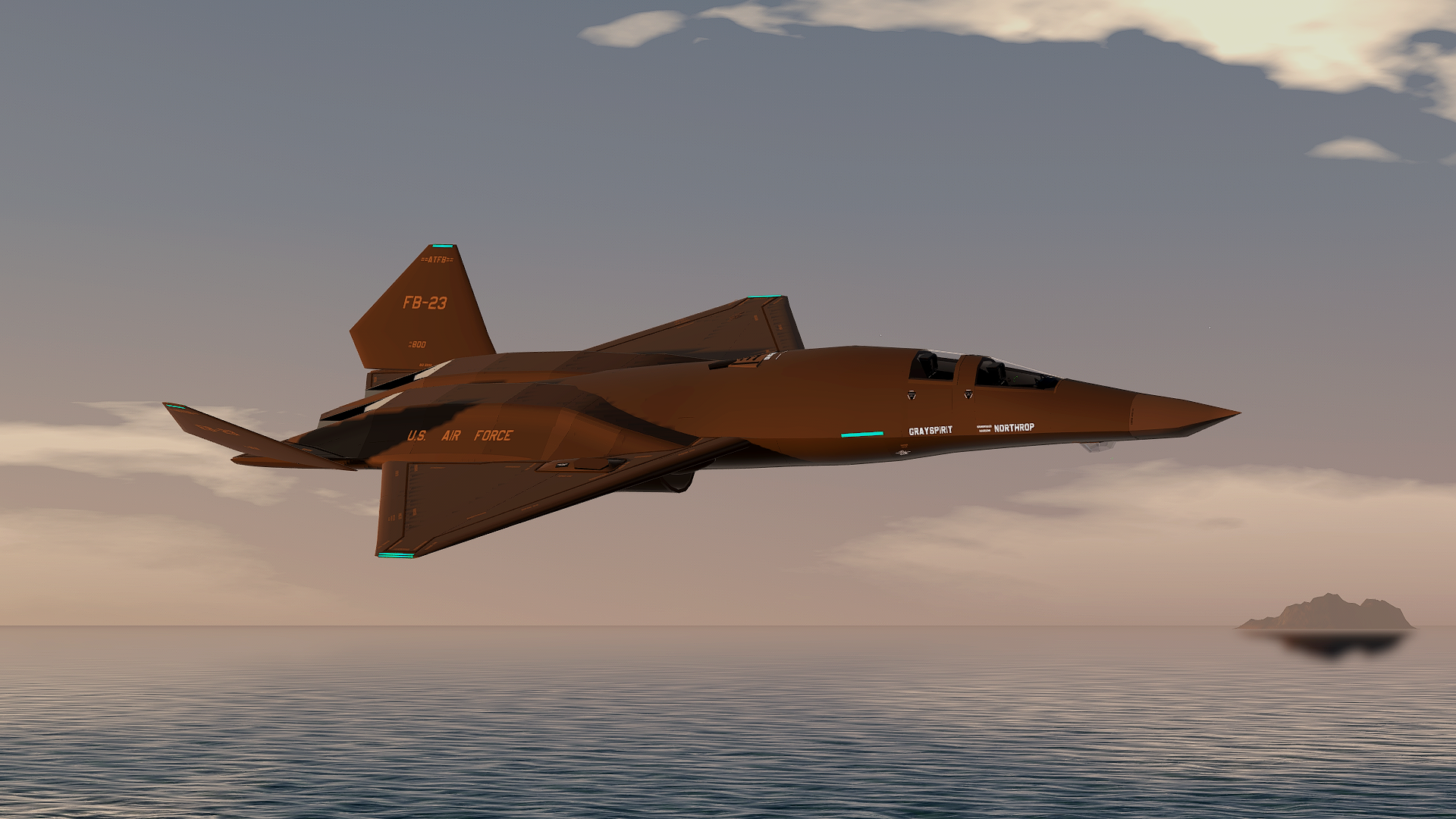 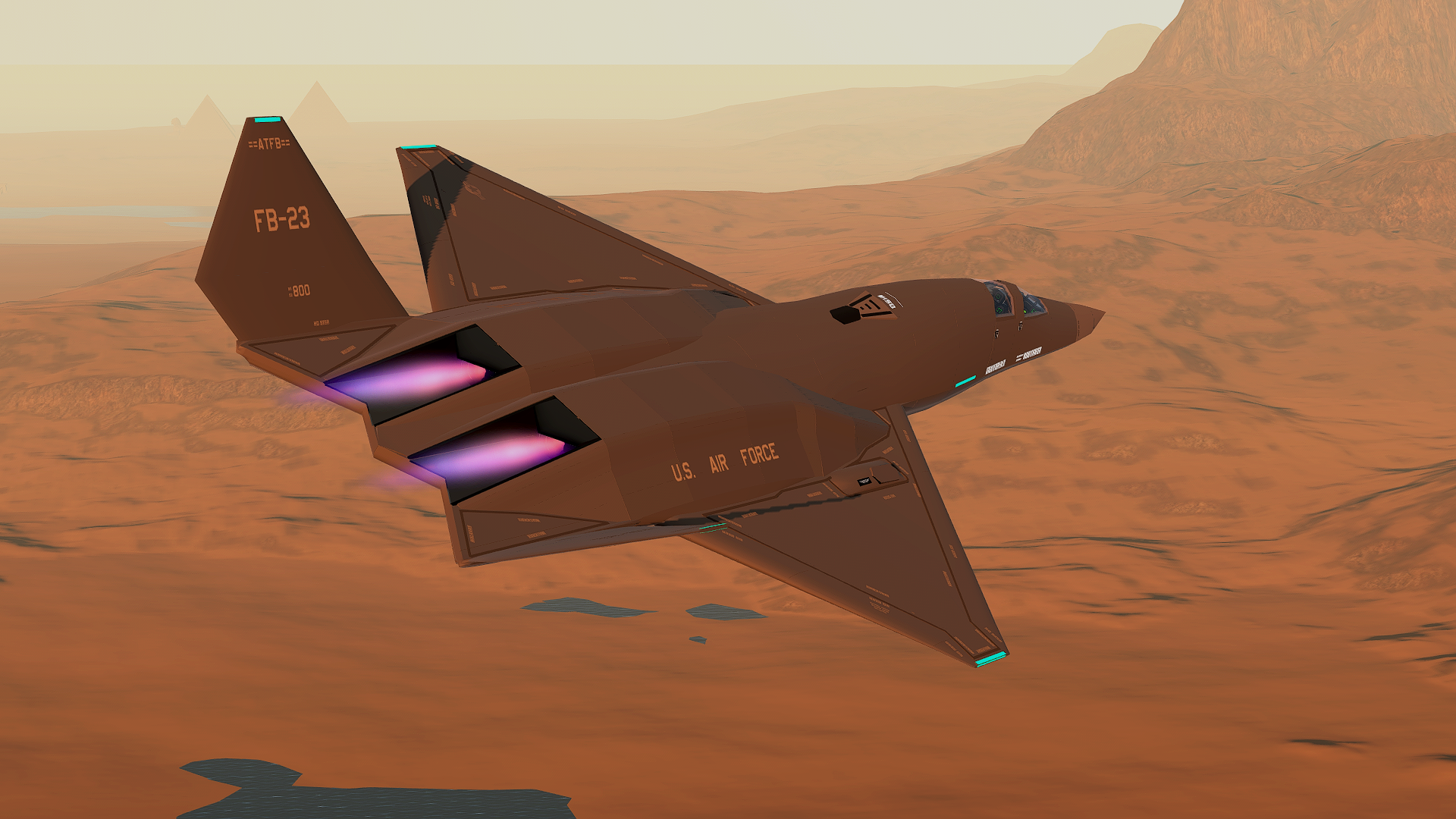 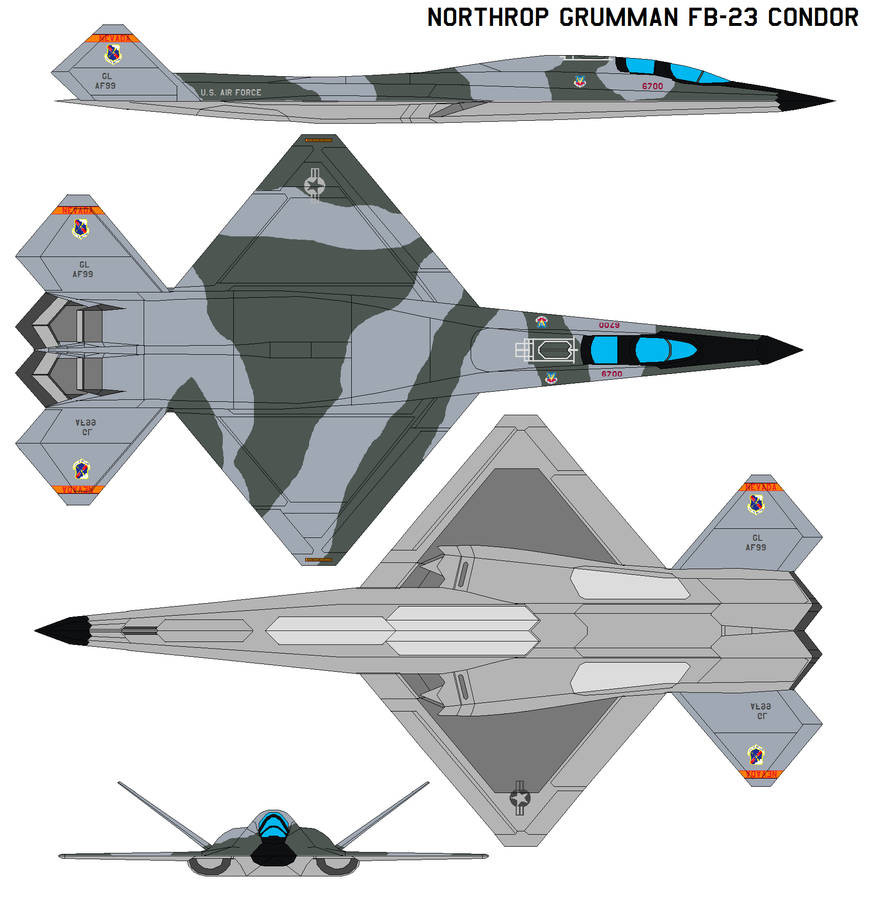 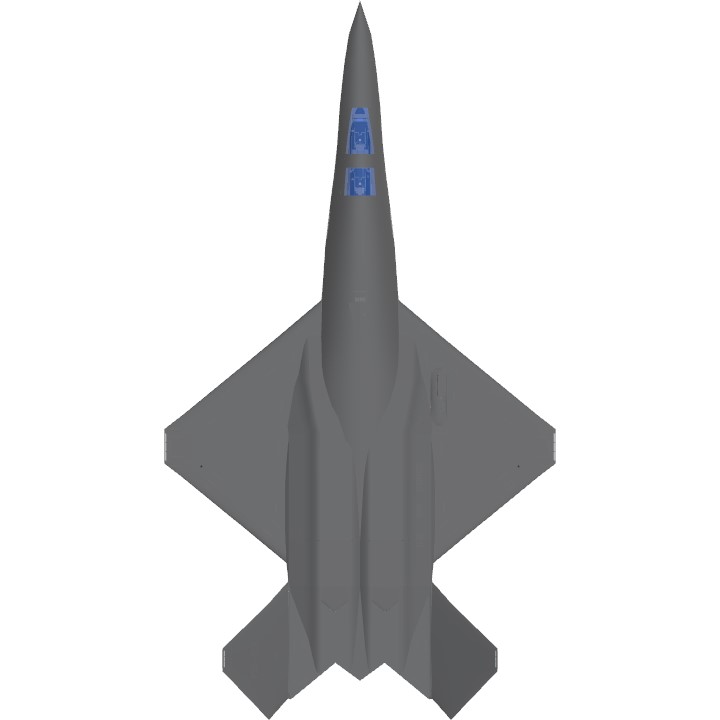 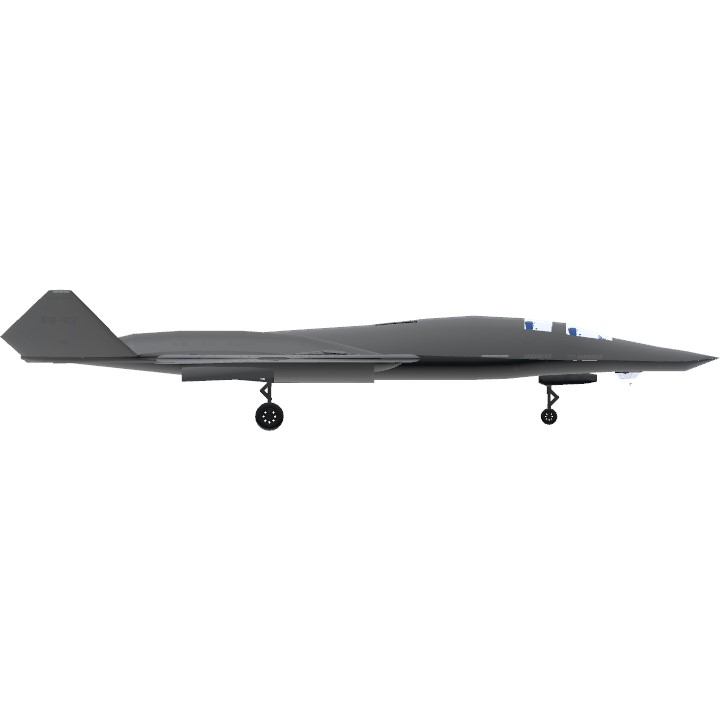 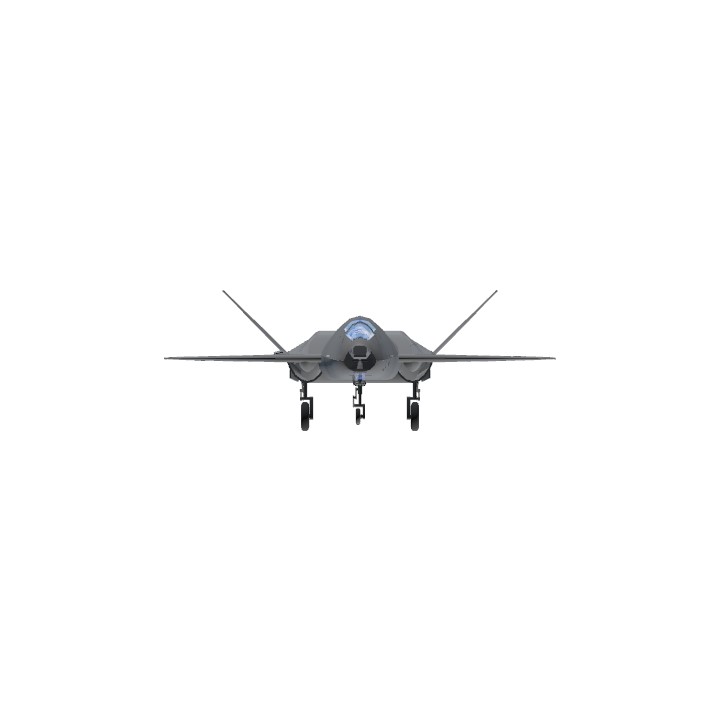