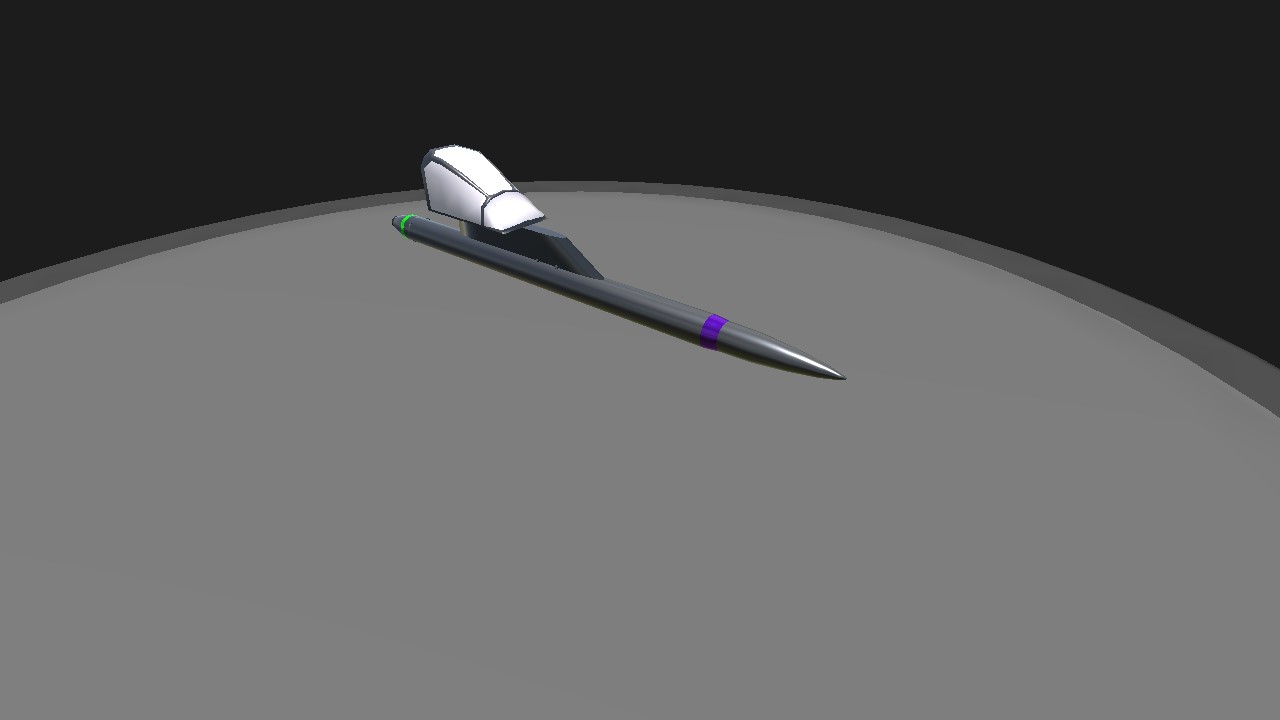 The M1 Kirisame is a multi-role aircraft missile produced from 2021-2035 and was mostly used on the F-12A1B, among other aircraft, and was LCI's most used missile.

AG1 to spool up the missile - don't worry, after 2.6 seconds the missile will be released and it'll go boom on your target

I know missiles lock onto things but its meant to be a missile not a rocket i tried :( 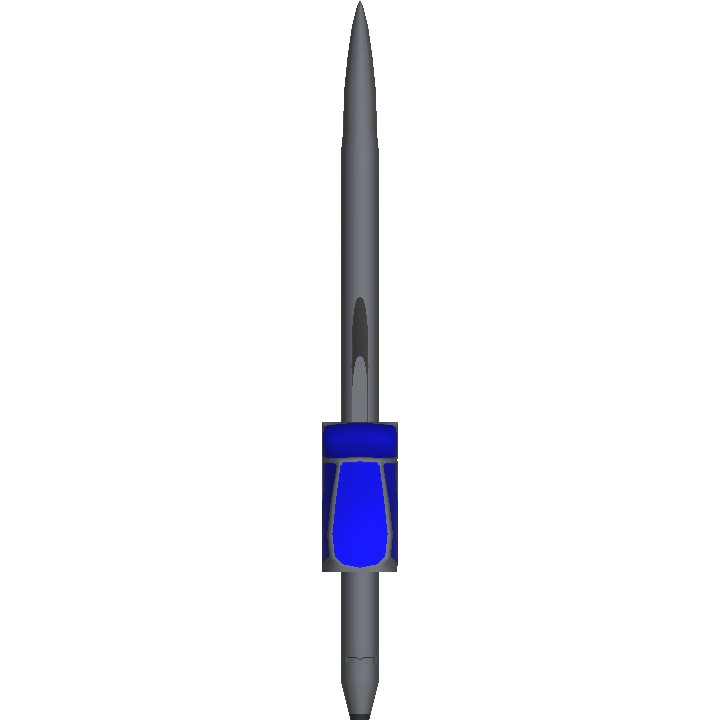 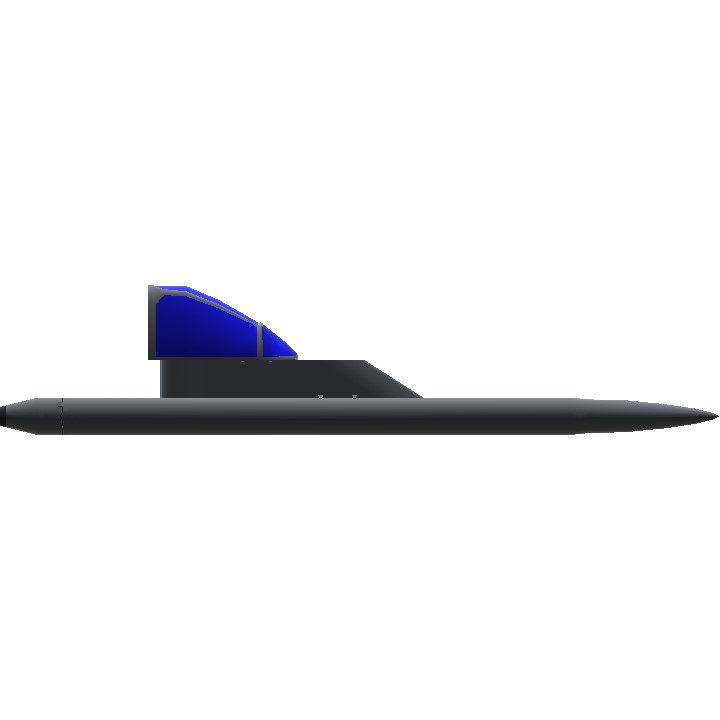 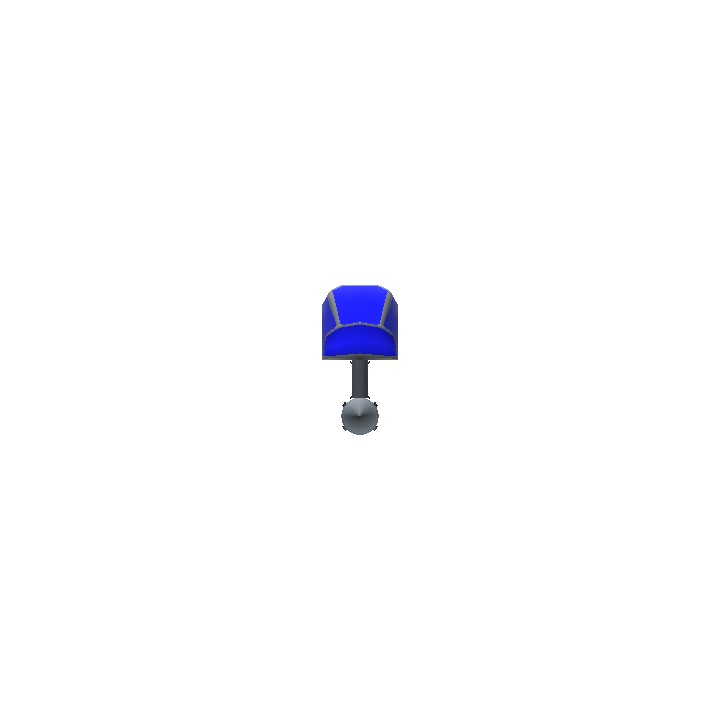