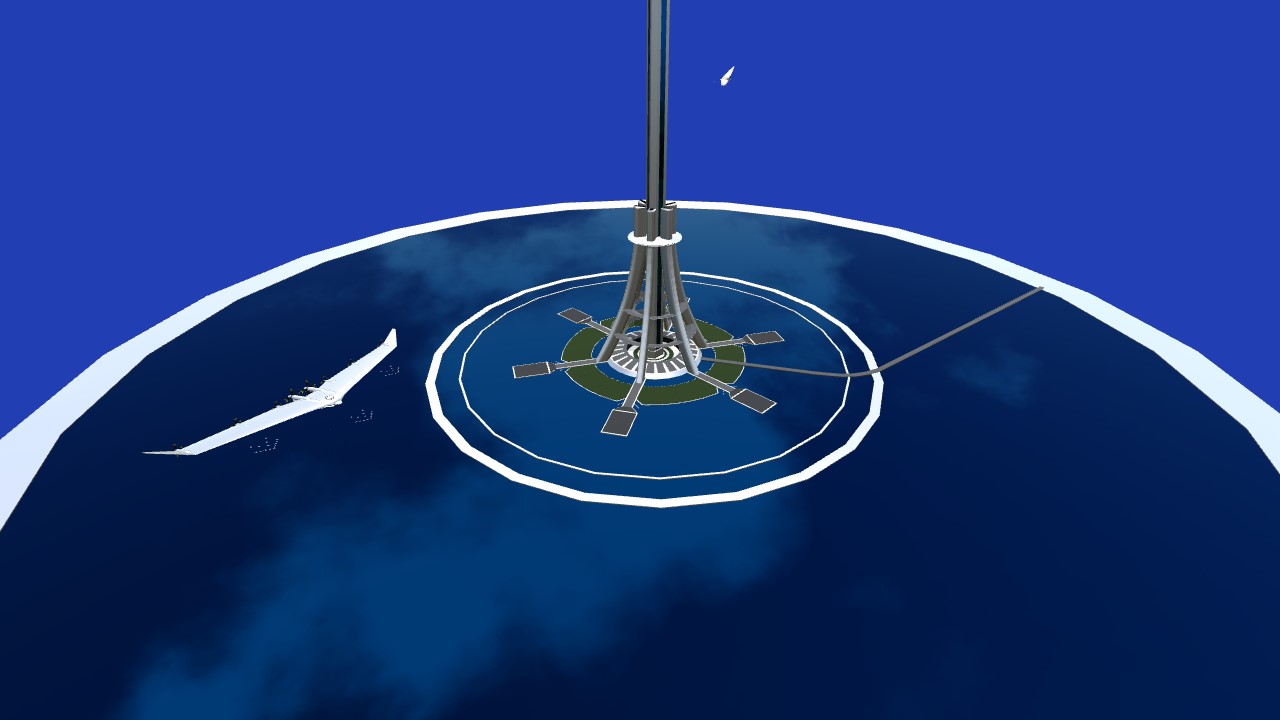 "The ocean of stars in our galaxy is finally within our reach... The universe lies ahead of us, waiting to be discovered. And now, at last, we have a gateway to ascend to it. Over and over again."
- Kei Nagase
The International Space Elevator, commonly referred to as Lighthouse, is a space elevator located next to Selatapura in Gunther Bay, Usea. The space elevator is controlled by a public company called ISEV and defended by two Arsenal Bird aerial warships.

Osean Federation President Vincent Harling proposed the International Space Elevator as a collaborative peacekeeping effort with Usean countries. Its primary purpose is to transmit solar energy collected in the atmosphere and distribute it to power plants on Earth. This energy is used to help Usea's reconstruction following the damage from Ulysses 1994XF04's impact that continues to plague the continent.

Re-upload with some new stuff, ie. bigger base and some MQ-101s.
I just thought that something was lacking and was off when I was watching the Arsenal Birds orbit.

I should really polish my projects more. 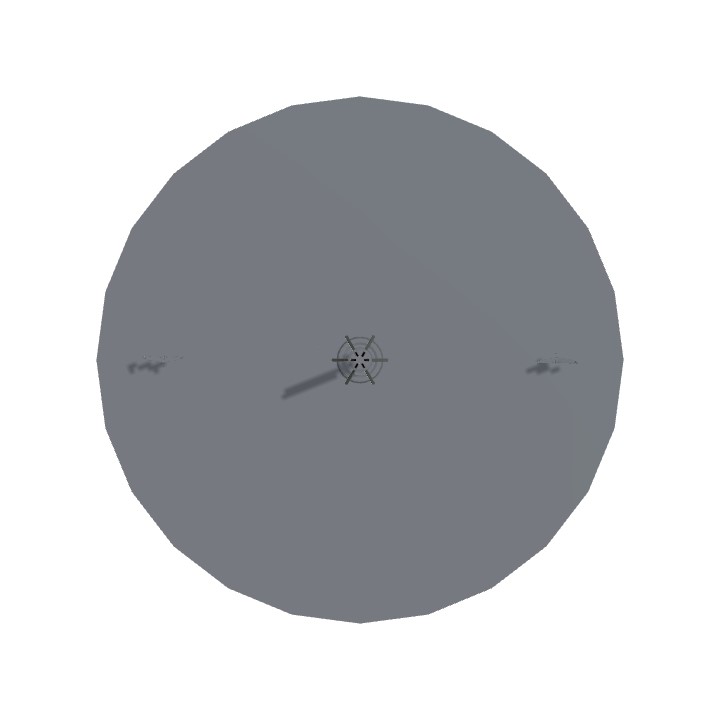 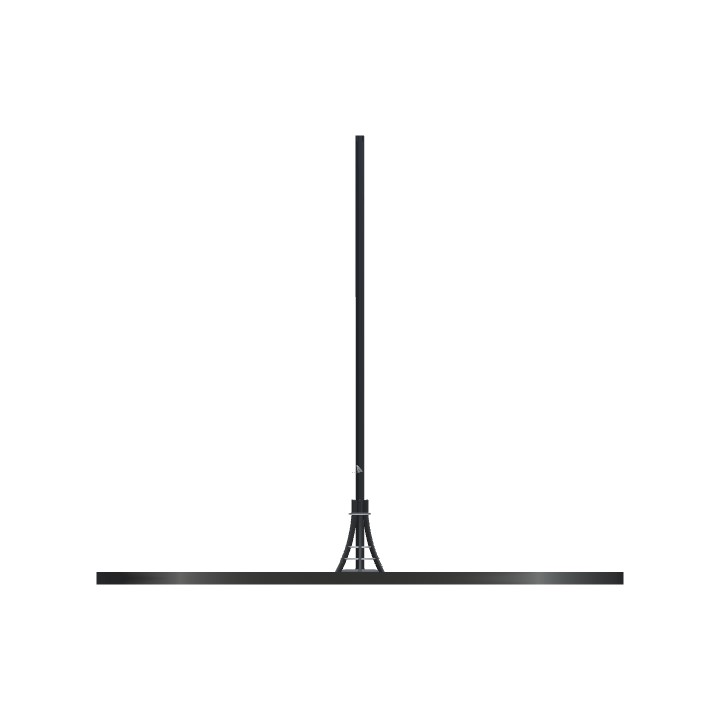 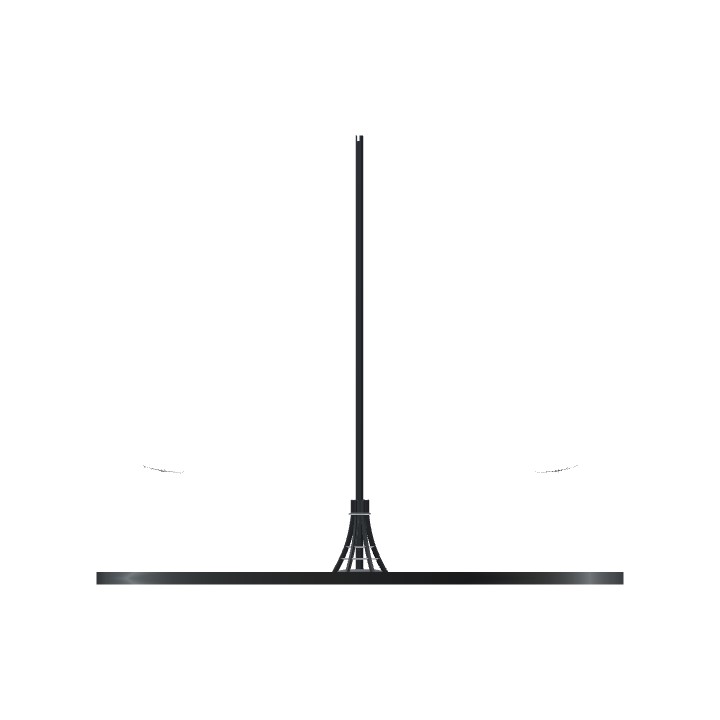