This is the first officially M3 GTR LeMans in sp for the first time ever! 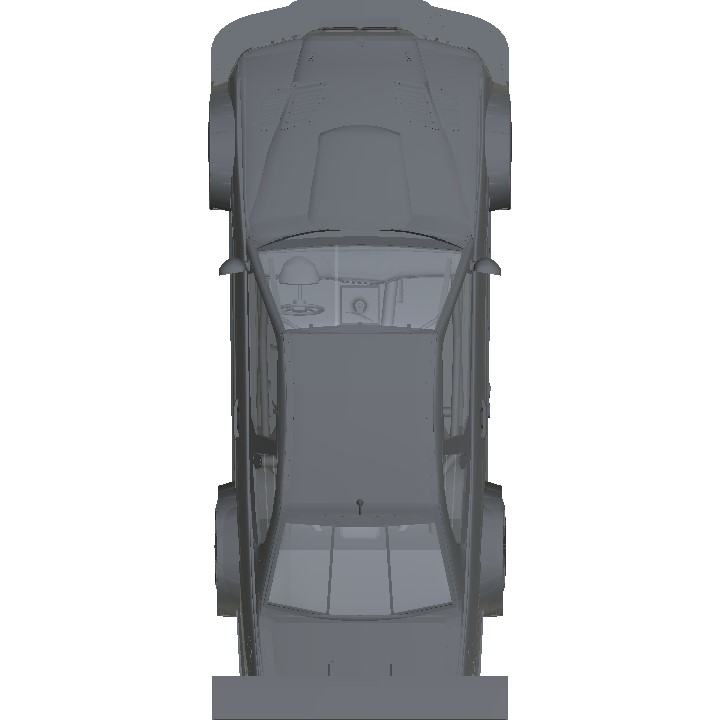 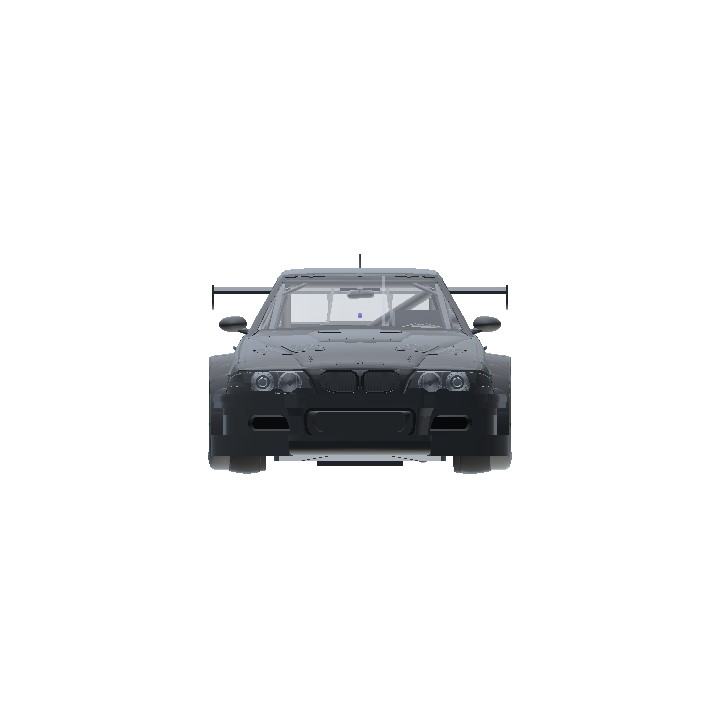