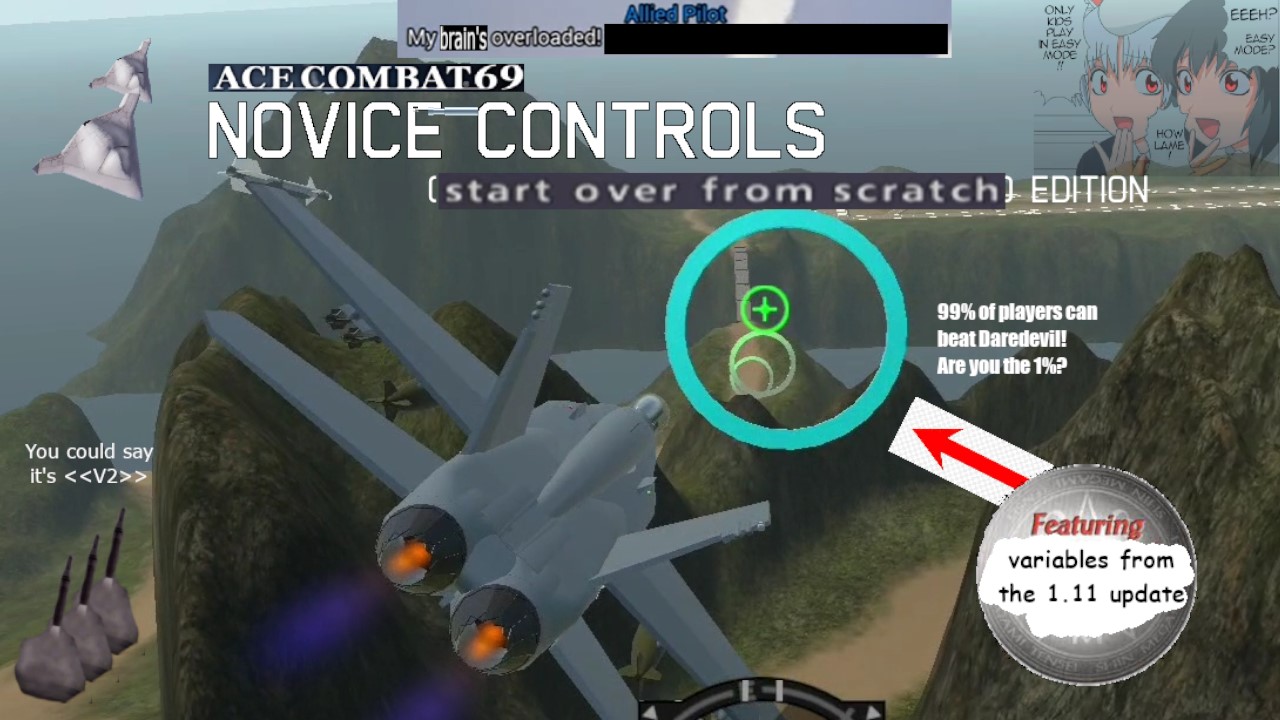 The game journalist flying experience returns in 2022! A unique flight controller uses variables and polar coordinates to manage the controls automatically. The original control surface FT is completely retained by substituting each Pitch and Roll input with a single variable, making integration with other airplanes simple... as simple as copying a list of variable setters gets.

Like the original novice controls Wasp, the pitch control is inverted. You can temporarily invert your pitch in the keybinds menu.

Flaps and trim are automated
Other controls unchanged from Wasp

Improvements from the first edition:

Quick one-and-a-half-day project. I was recently reminded of my original novice controls experiment and its shortcomings. I decided to pause another project for this. It's a nice, but not needed, break from the color #FFD4B2.

I programmed without reference to my original FT code and did run into the same issues, which are the inability to roll past inverted, and a complete failure at large pitch angles.

The first issue is caused by having two separate handling controls - one for vertical and one for banking controls. This is the same method as the original FT and was done to get around trigonometry functions returning NaN during zero lateral inputs. I fixed it by preventing the second mode from changing to the first when the input reaches downwards.

The second issue is simply fixed by clamping pitch controls in the first flight mode, and clamping the permitted roll angle range in banking mode. The limiters are set to prevent pitching past 65 degrees up or down.

One last thing, the thumbnail. I added a few funny items to make it probably the most layers GIMP project I have. I was surprised at how bare the original thumbnail looks. I thought it was more cursed. 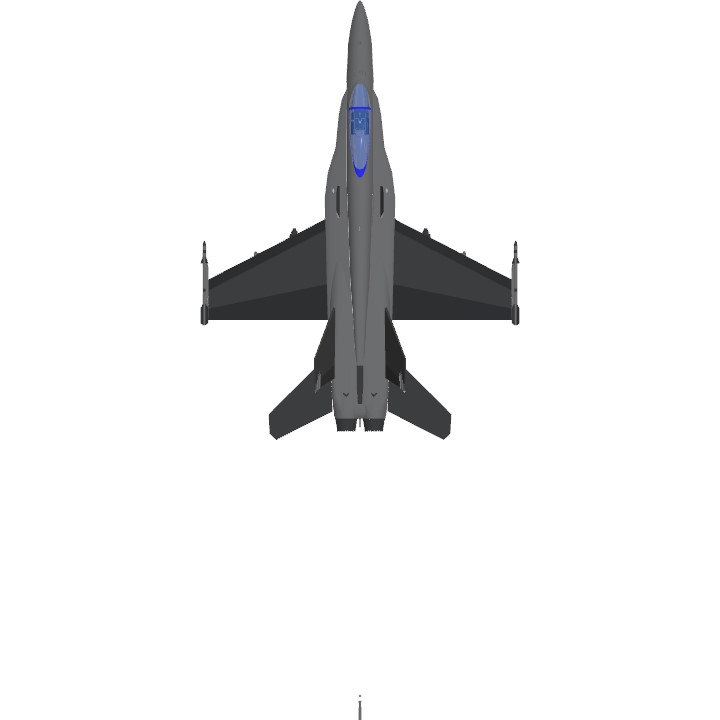 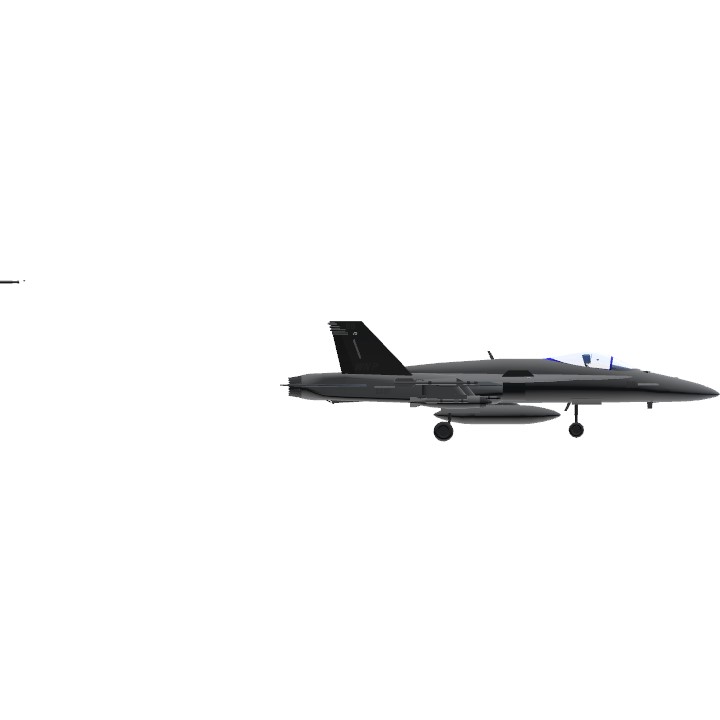 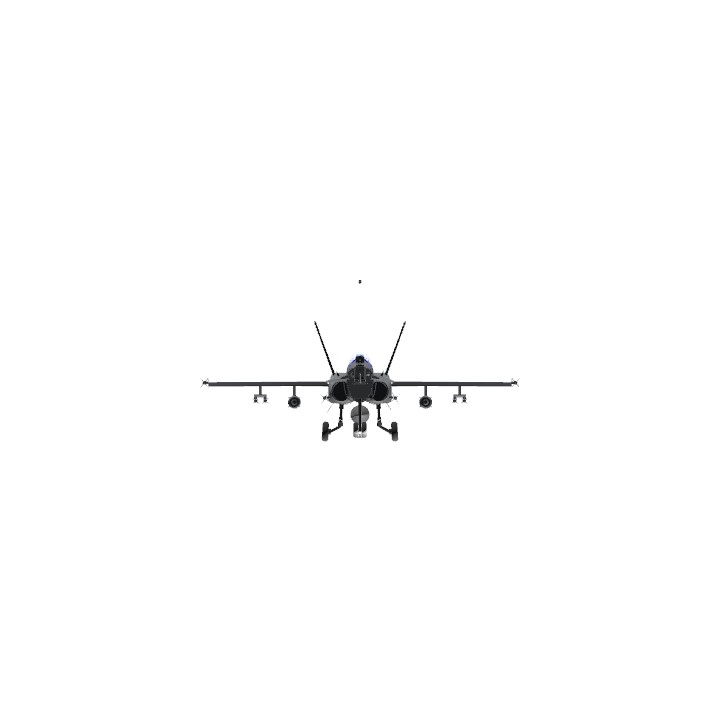