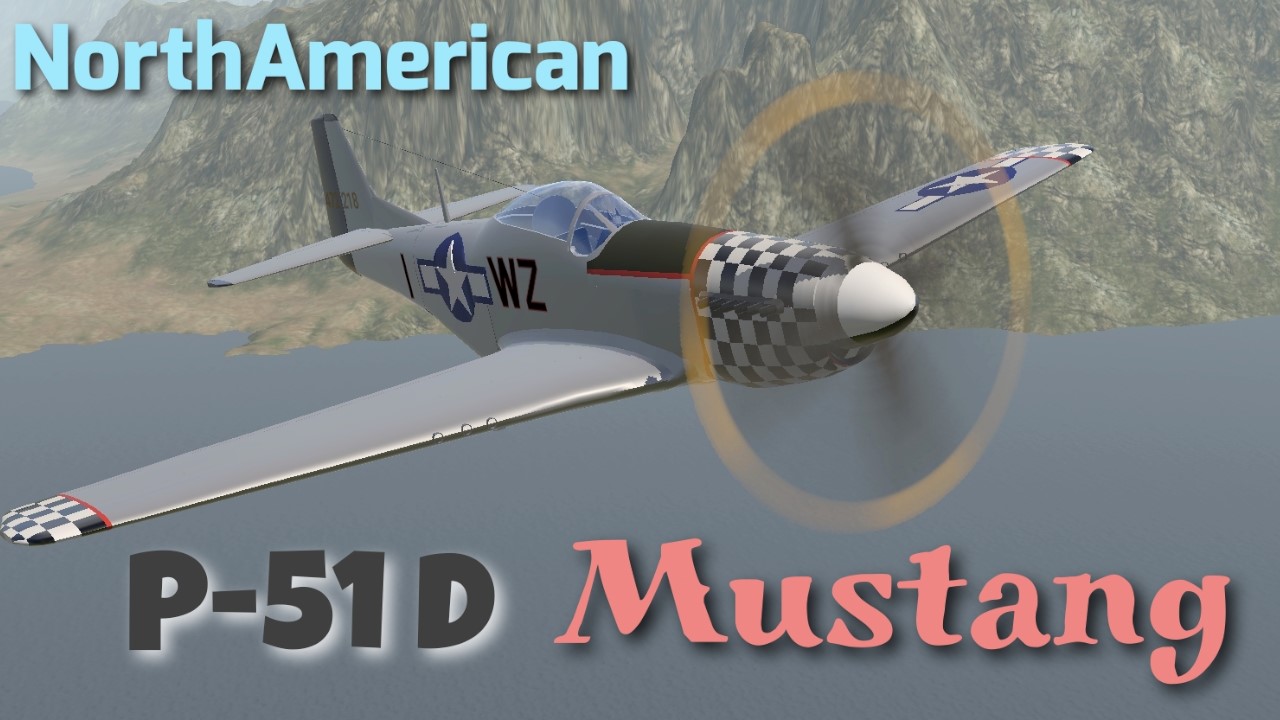 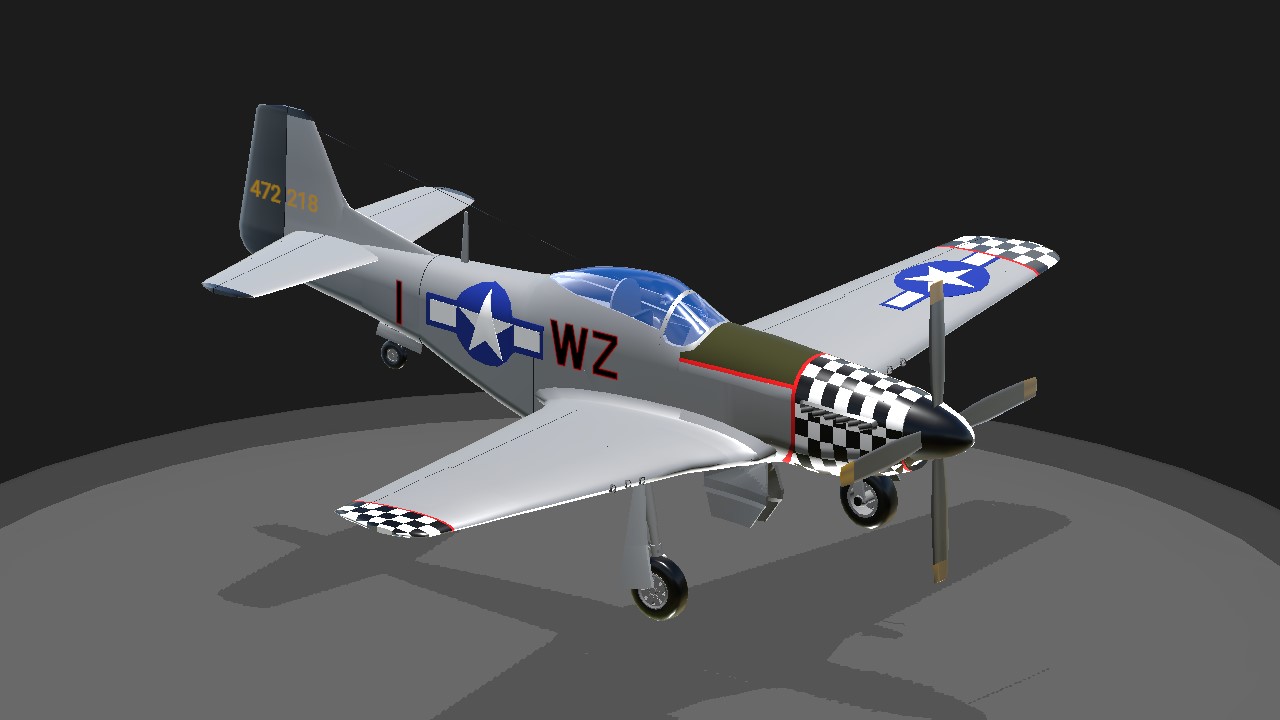 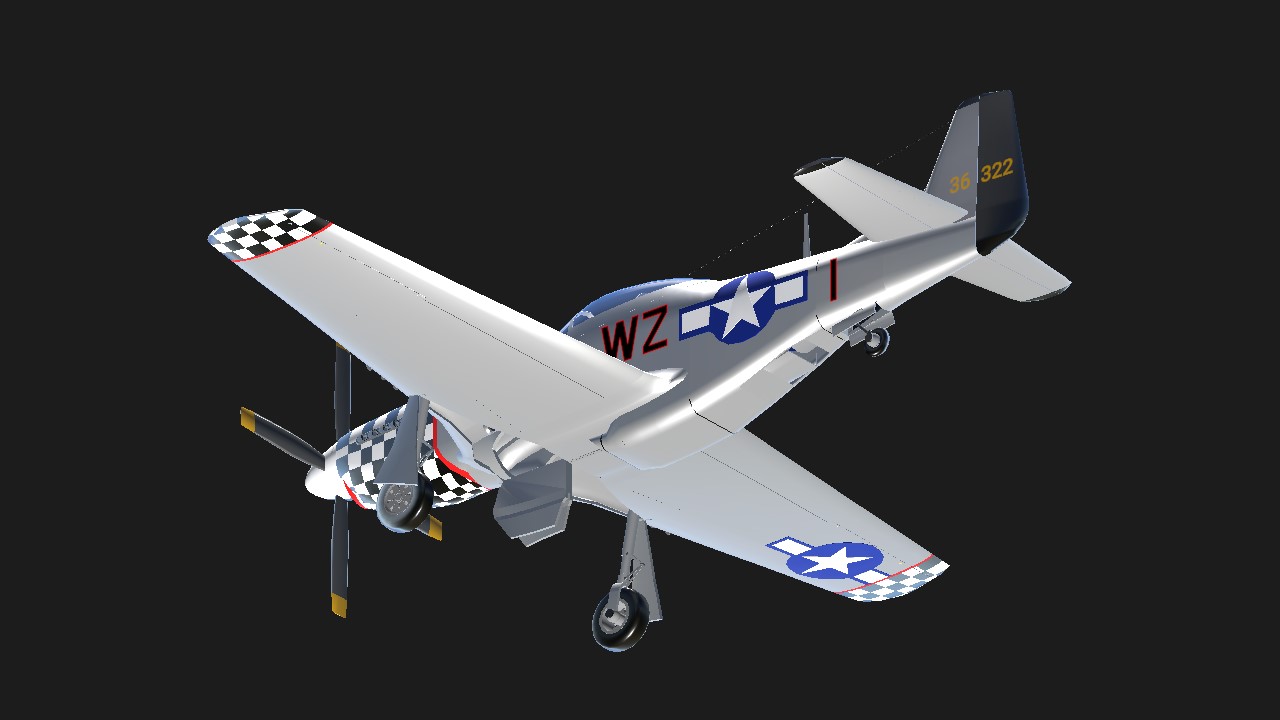 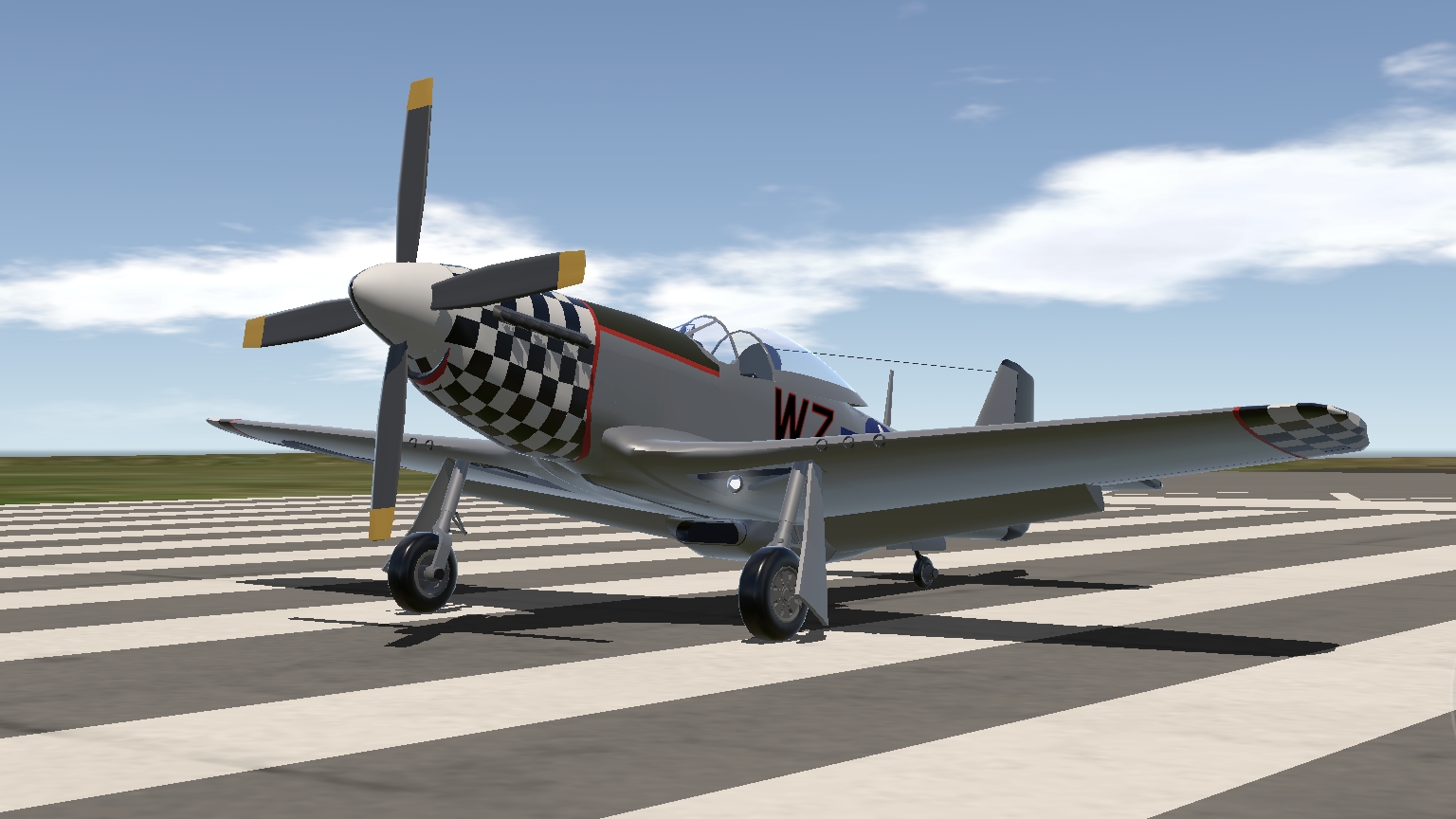 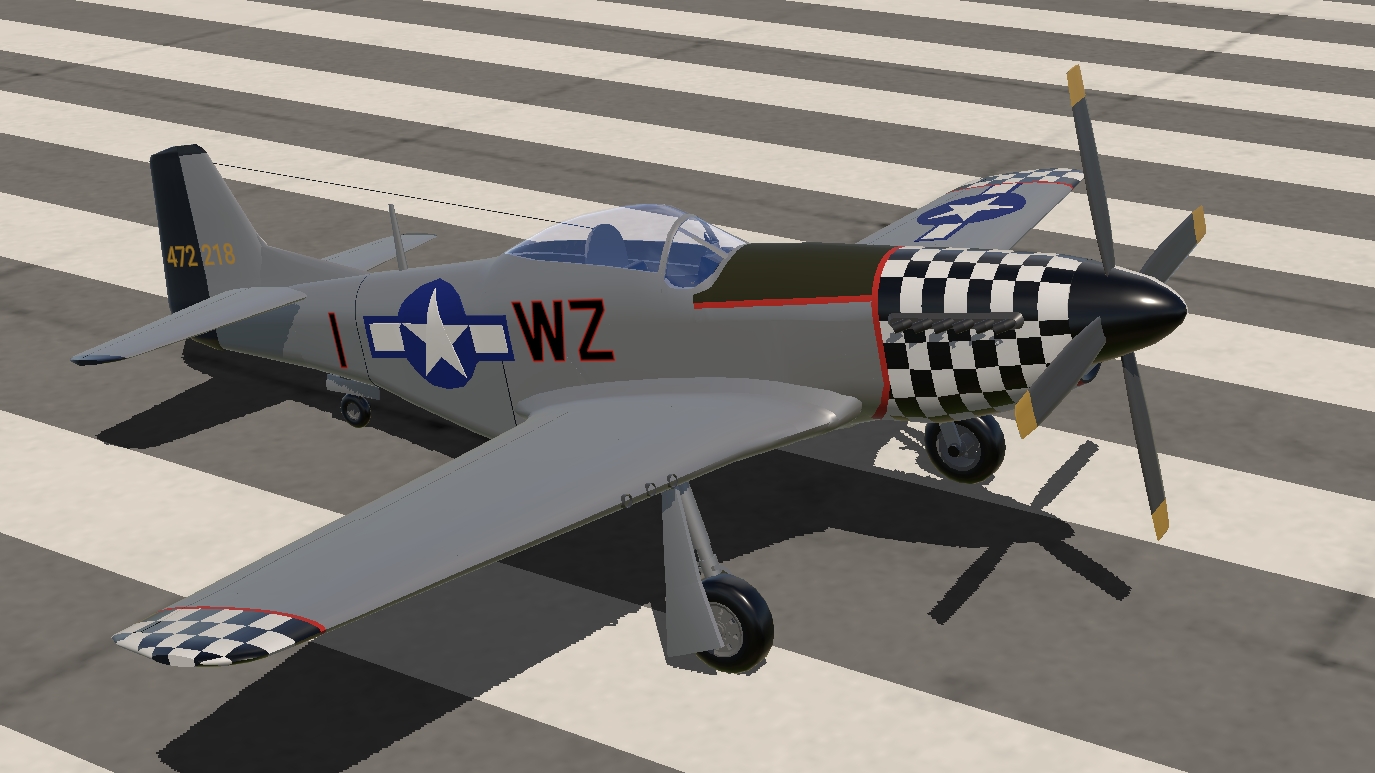 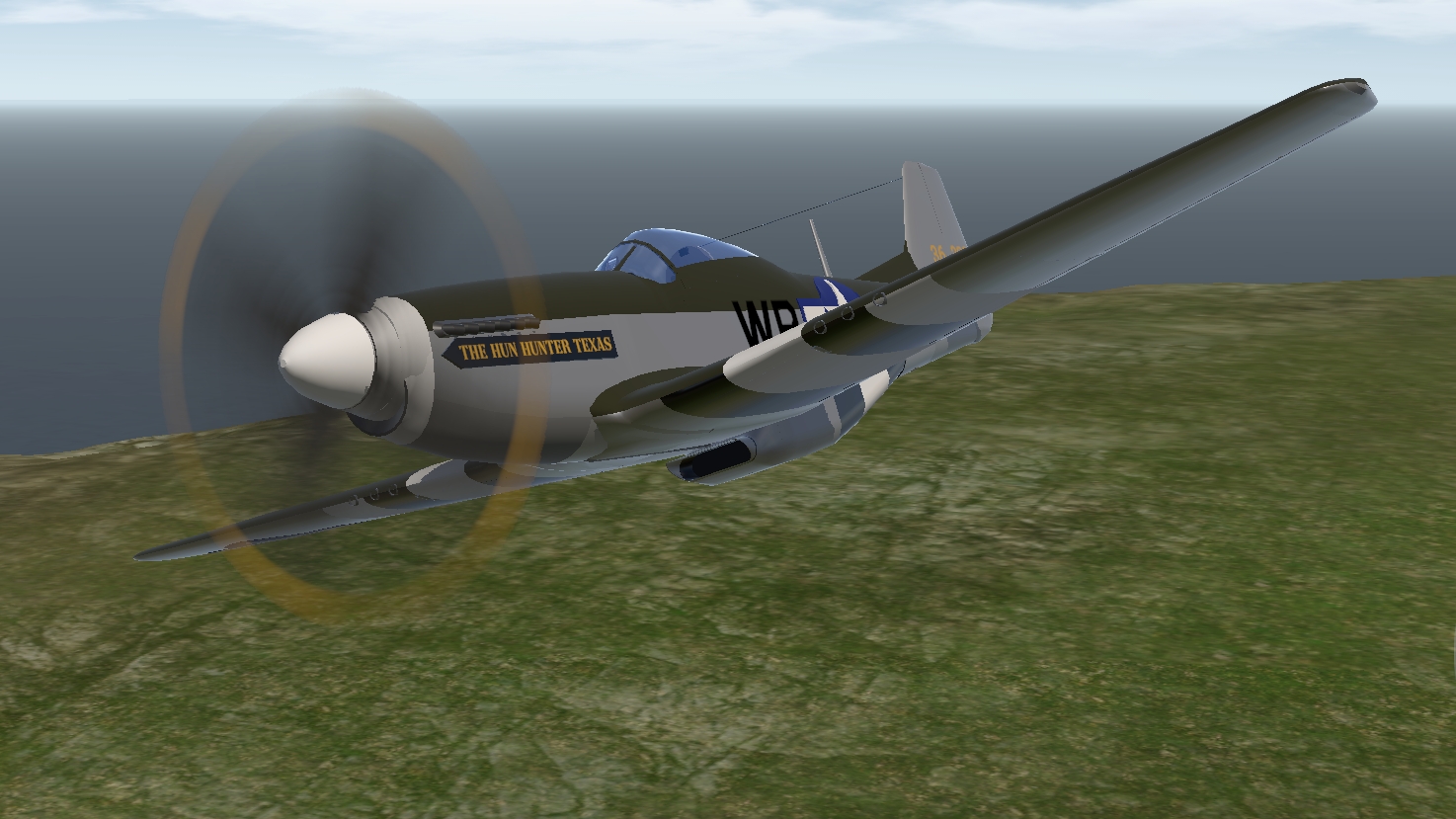 Wikipedia
The North American P-51 D Mustang was an American fighter aircraft during World War II.
Development began at the request of the Royal Air Force, and after the Type A, which was equipped with an Allison engine, and the Type B/C, whose performance was greatly improved by replacing the engine with a Merlin engine, the Type D was one of the Mustang's most complete models.
The major feature of the D-Type was its canopy. Until then, poor visibility had been one of the Mustang's drawbacks. By changing to an all-around canopy, it was possible to obtain good visibility.
In addition, two 12.7mm machine guns were added to the armament, and the wing structure was strengthened accordingly.
To further improve straight-line stability, a dorsal fin was added to the vertical tail wing as a retrofit.
This completed the Mustang D, considered by many to be the best fighter of World War II.

[About the work]
The paint job is based on "Big Beautiful Doll" belonging to the 38th Fighter Squadron. The photos of the aircraft in the collection of the Imperial War Museum were used as a reference in the creation of this model.
In order to reproduce the checkered pattern, the number of parts had to be significantly increased. If you prefer a smaller number of parts, please use the "The Hun Hunter Texas"Paint version.
The cockpit is roughly reproduced.
I have not verified this because I do not have Simple Planes VR. Sorry.
Special Thanks to:
·JustLookingForFriends and Bryan5...they suggested me to make a P-51. (To Bryan5, Thank you for your patience. Sorry for the delay, but here is the D-type you requested.)
·vcharng...I used the FunkyTree formula of his work for the landing gear door. I would like to take this opportunity to thank him. 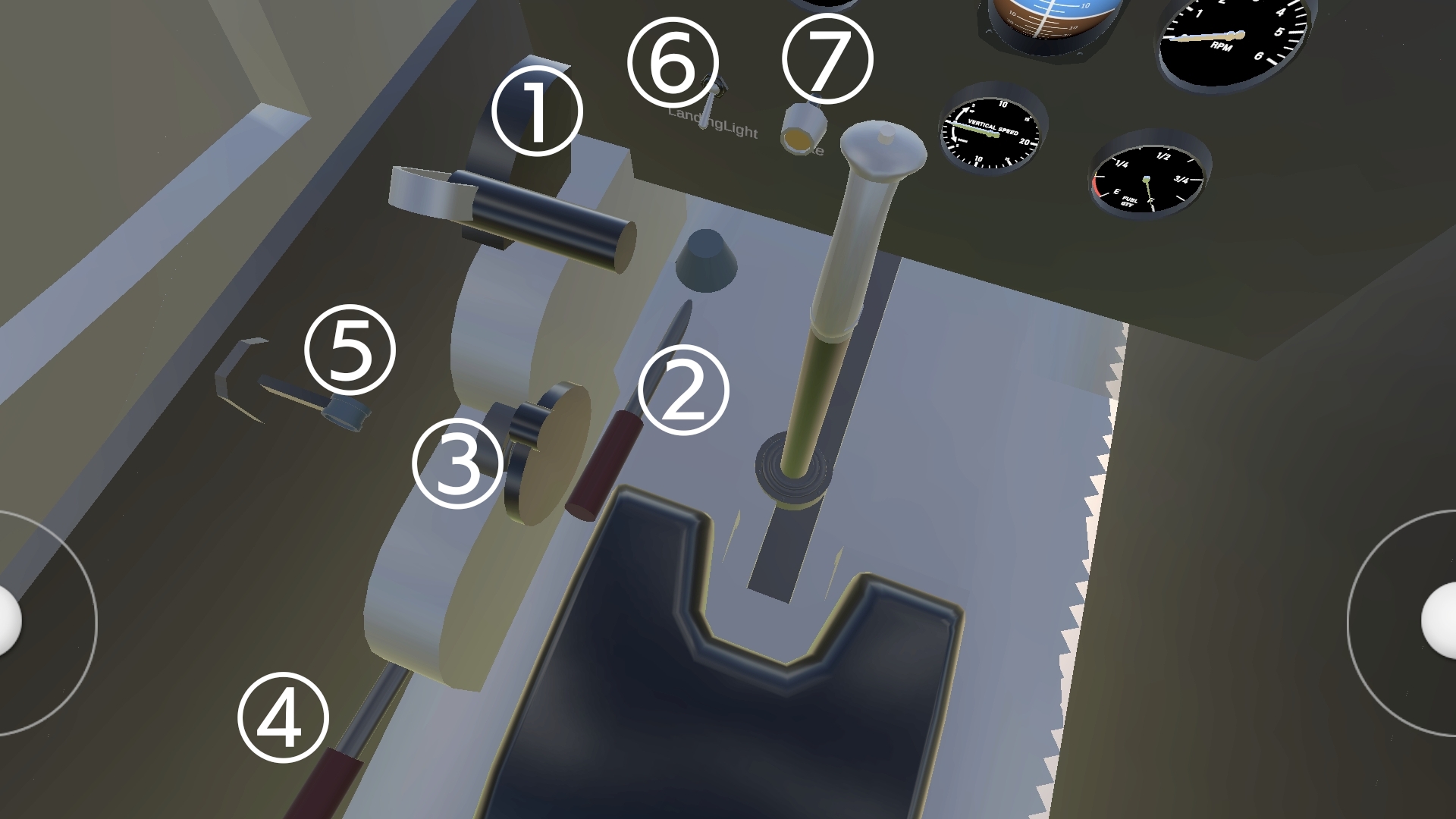 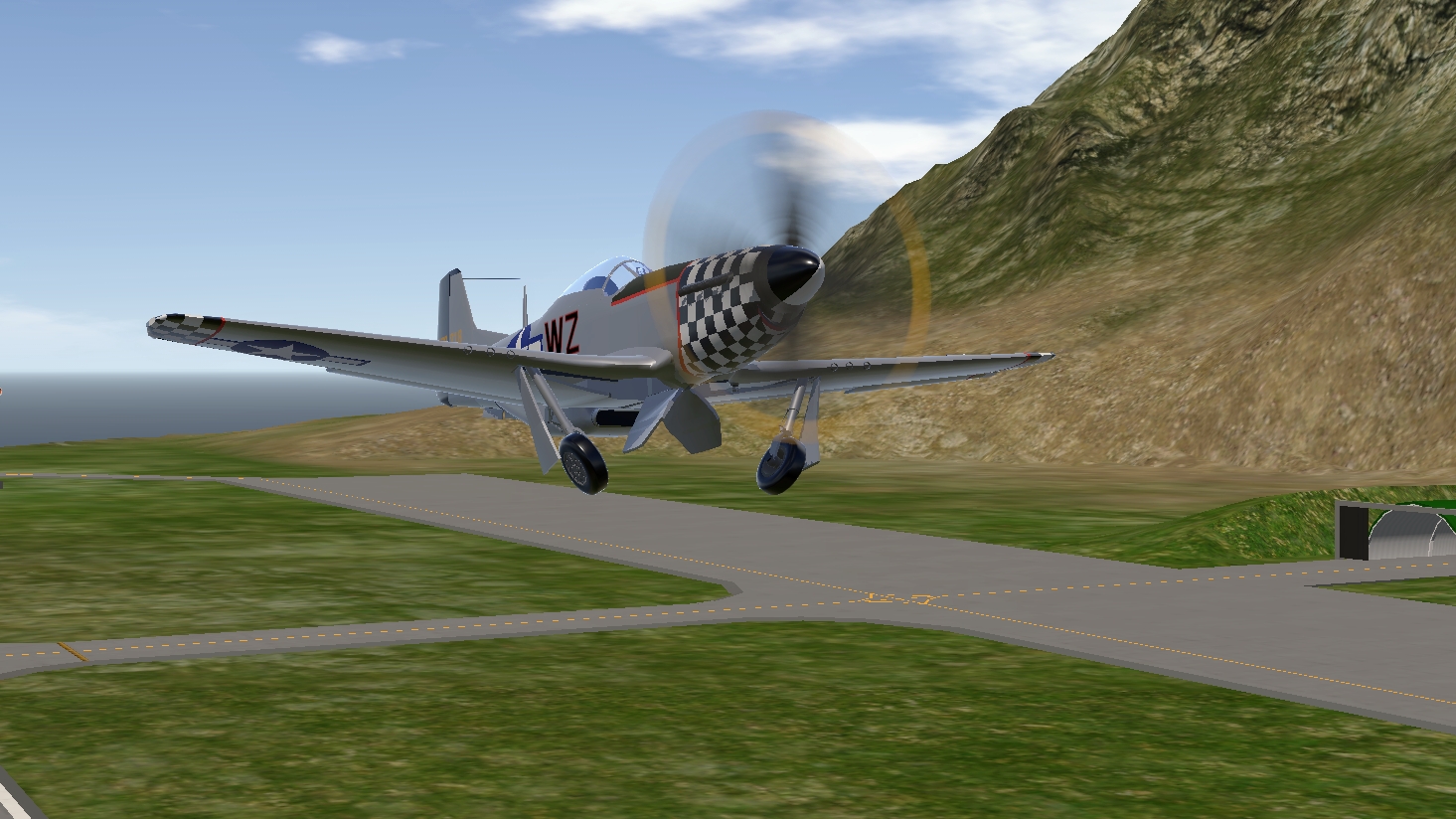 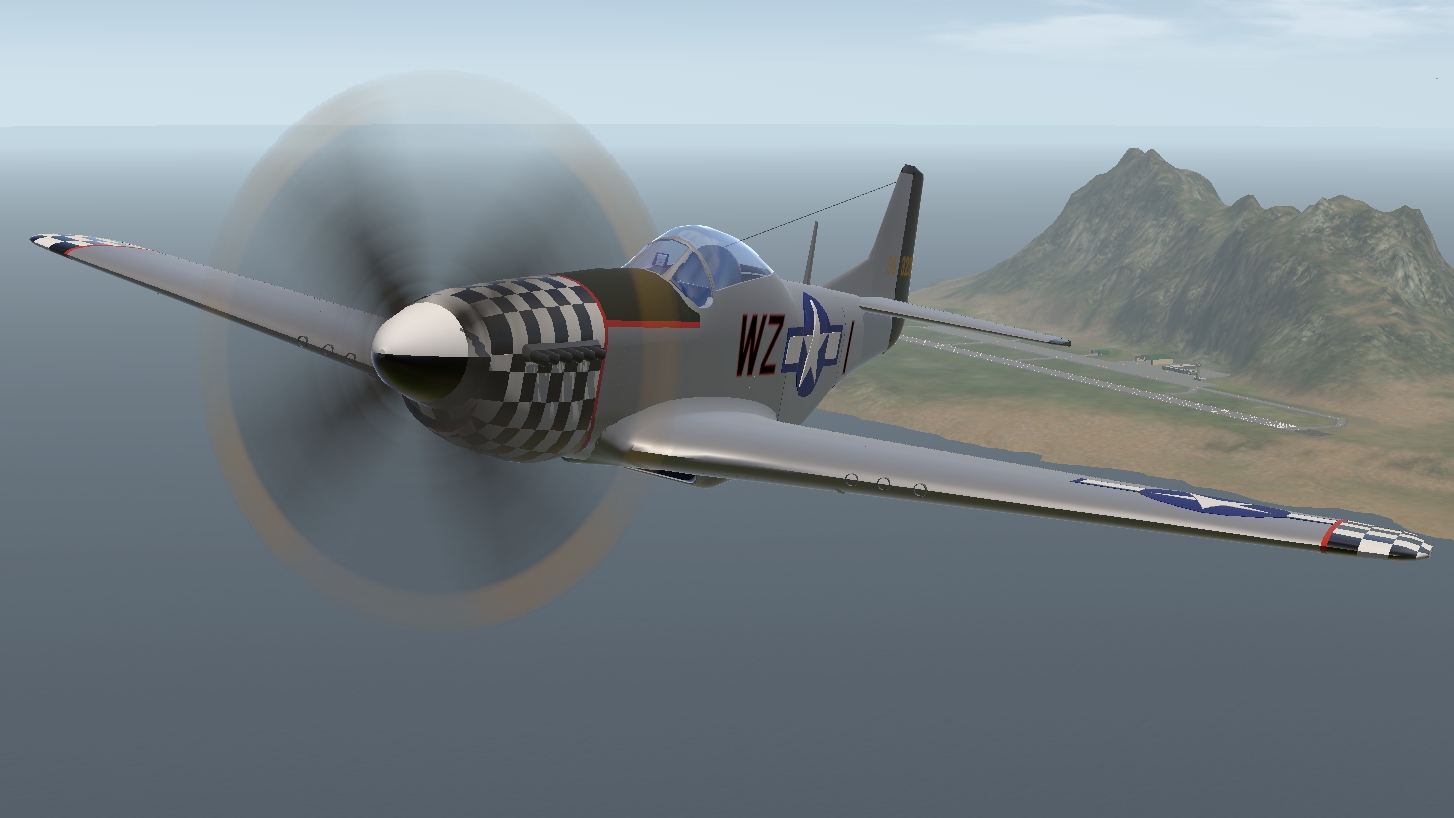 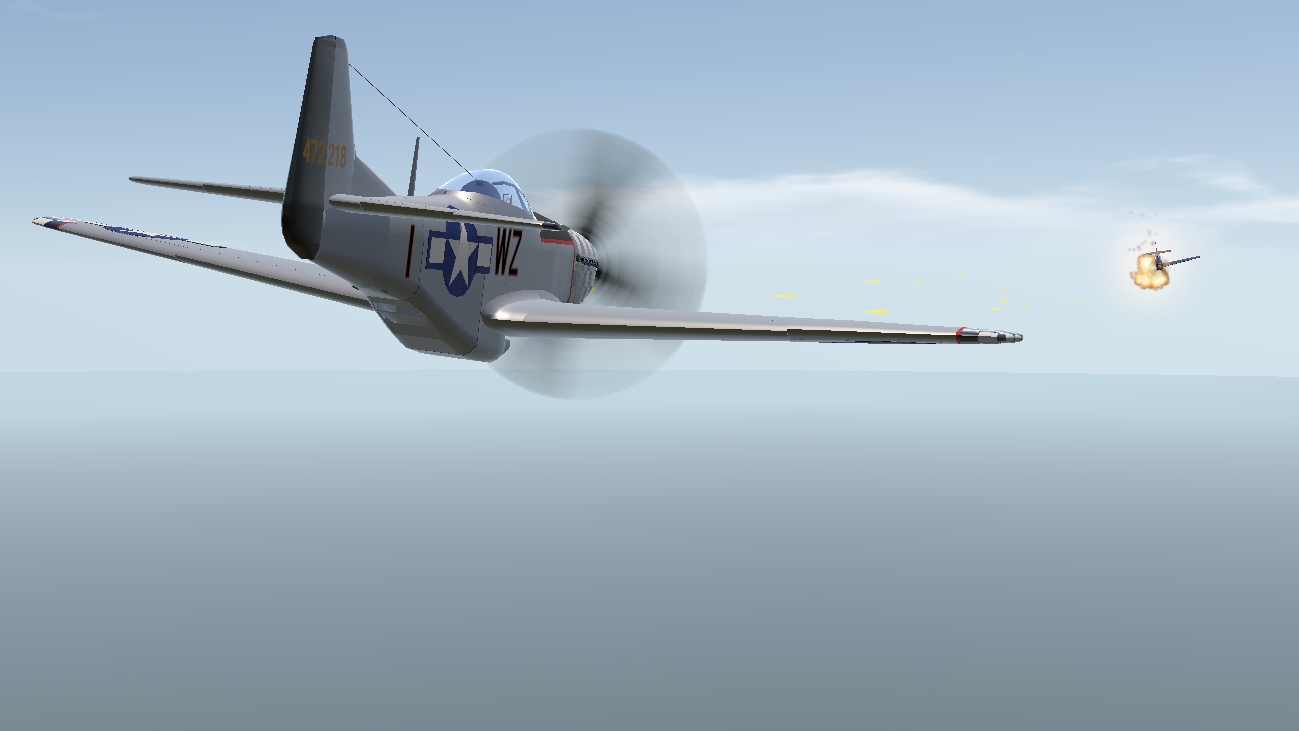 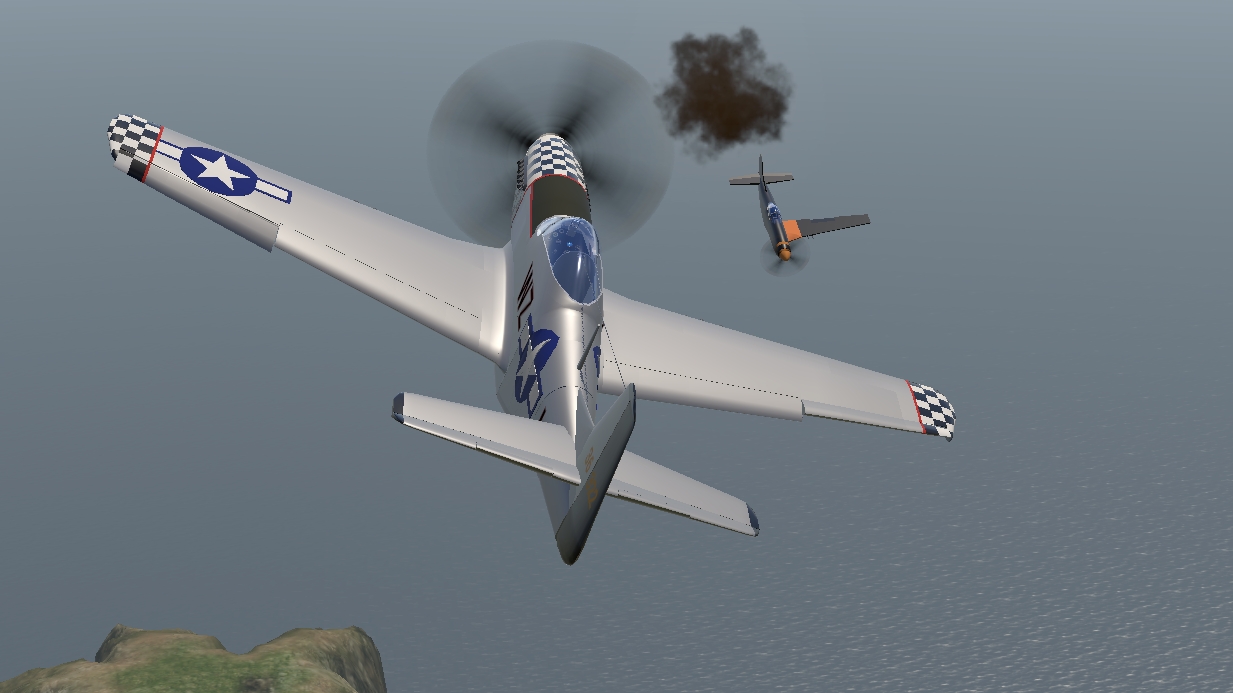 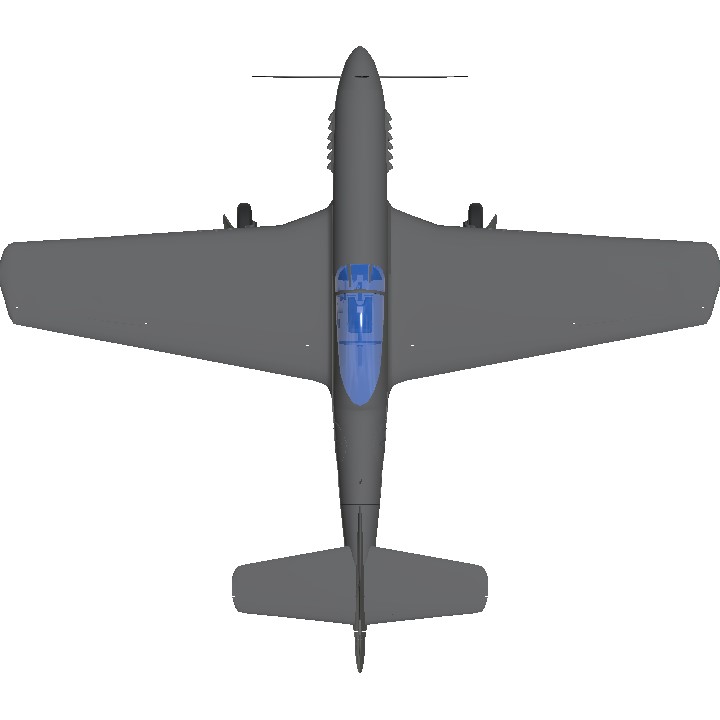 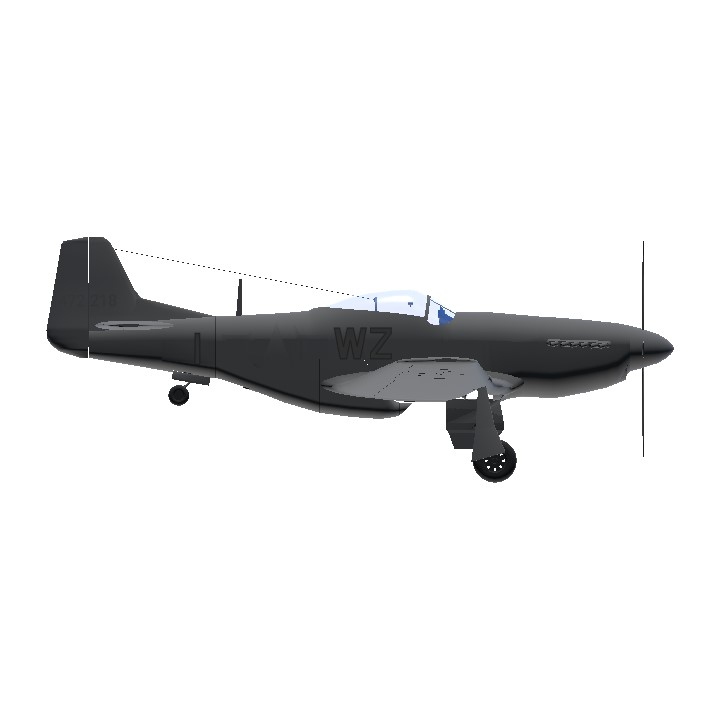 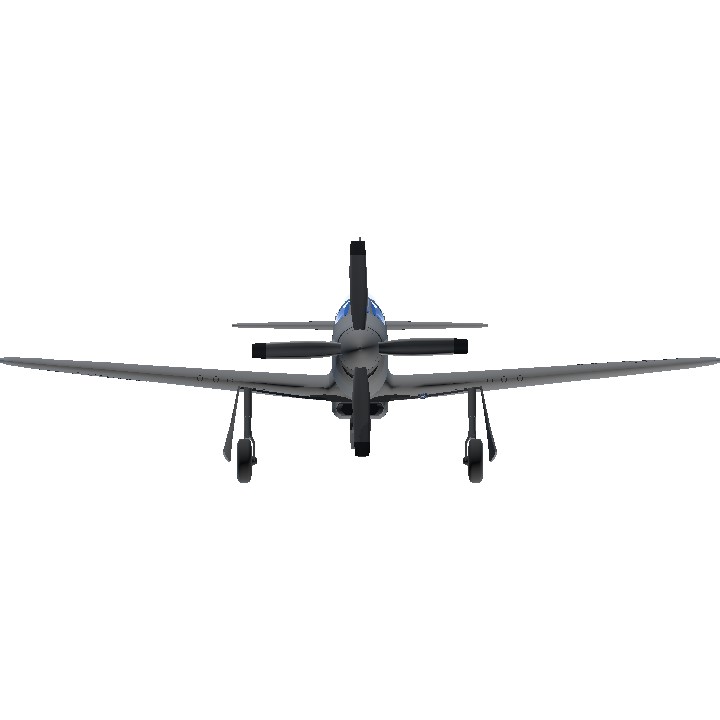