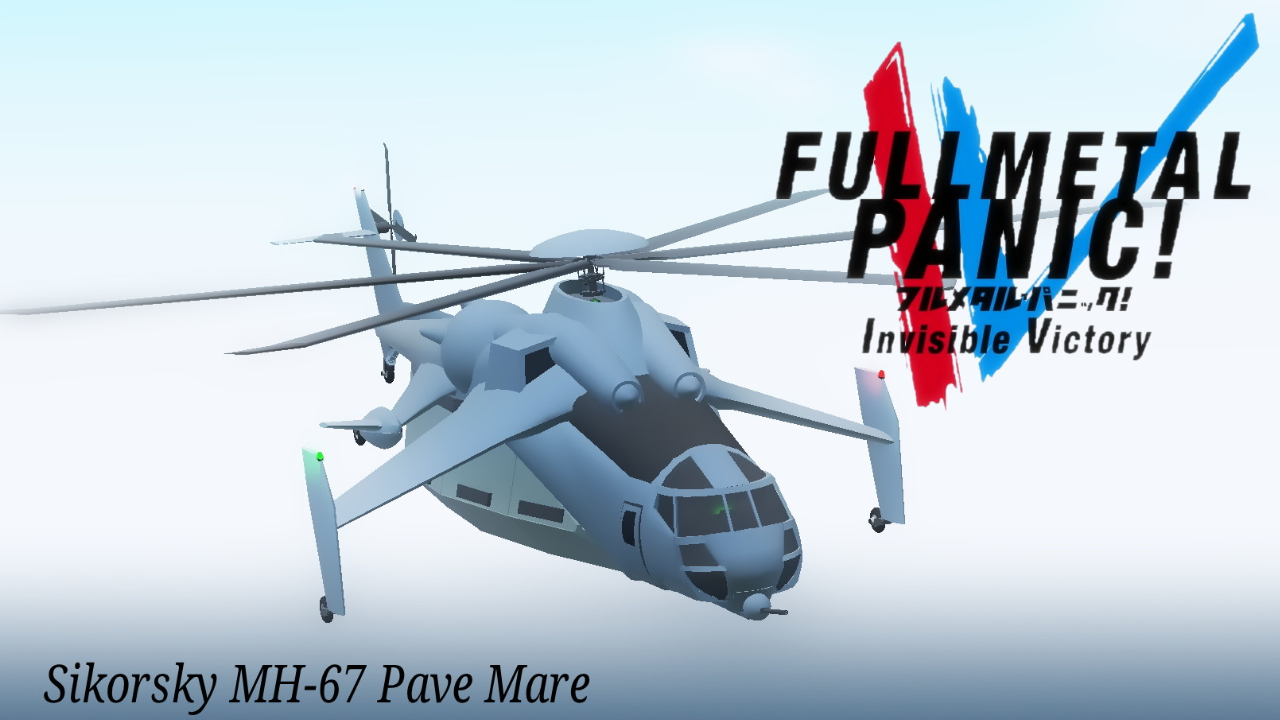 Thanks to PlanariaLab for helping me with the Test Flight and fixing the helicopter,it fly much better now

This is my first Helicopter in Simpleplanes,
I hope you like it :)

The Sikorsky MH-67 Pave Mare is a Very Large Transport Helicopter in operation with Mithril and the United States military. It is large enough to transport and drop an Arm Slave as well as several passengers.

In Mithril service, the type is given the call-sign "Gebo".

The MH-67 resembles design concepts planed for the US army dating back to 1996 that never materialized, similar to the RAH-66 Commanche that forms Teiwaz attack units.

The MH-67 is functionally based of the Sikorsky CH-54 Tarhe with an enclosed cargo module attached, with the final product scaled up to suit the significant payload required to freight Arm-Slaves.

The unit has the ability to fly for long distances and periods of time, as demonstrated by two units flying for 40 hours from the Atlantic ocean to Siberia with few stops for refuelling. They can also perform the return flight from Merida Island to Tokyo on a single tank of fuel.

The MH-67 features twin engine design with significant levels of noise reduction, as is highlighted by the types ability to sneak up and deploy operatives and AS without detection until it is right over the drop-zone. 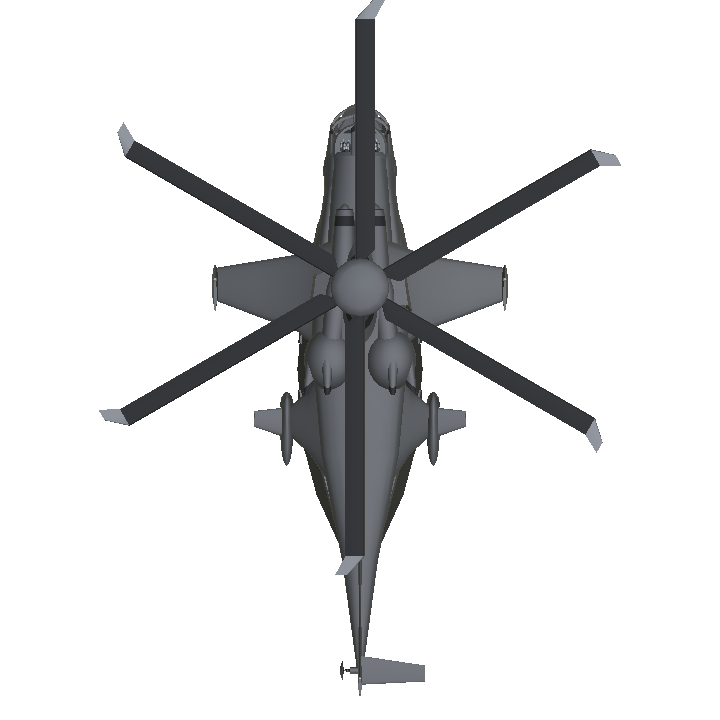 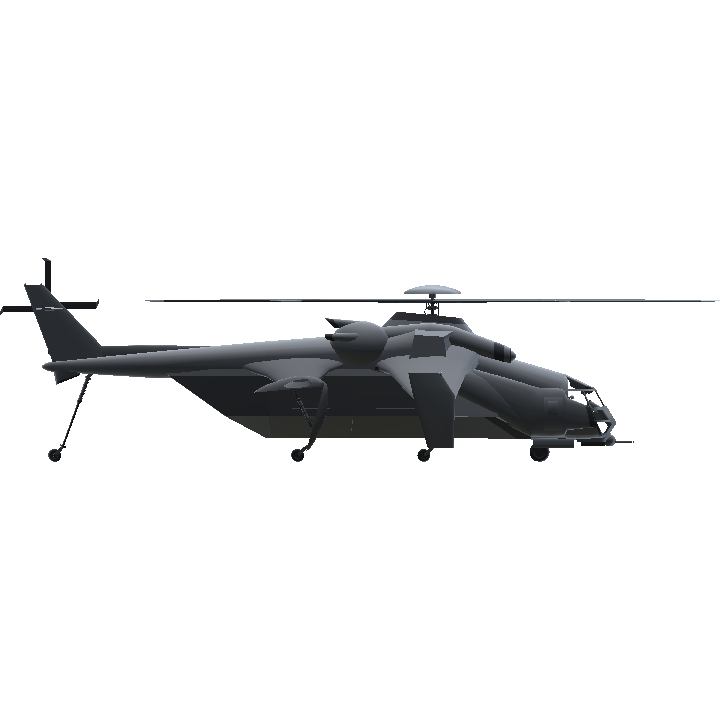 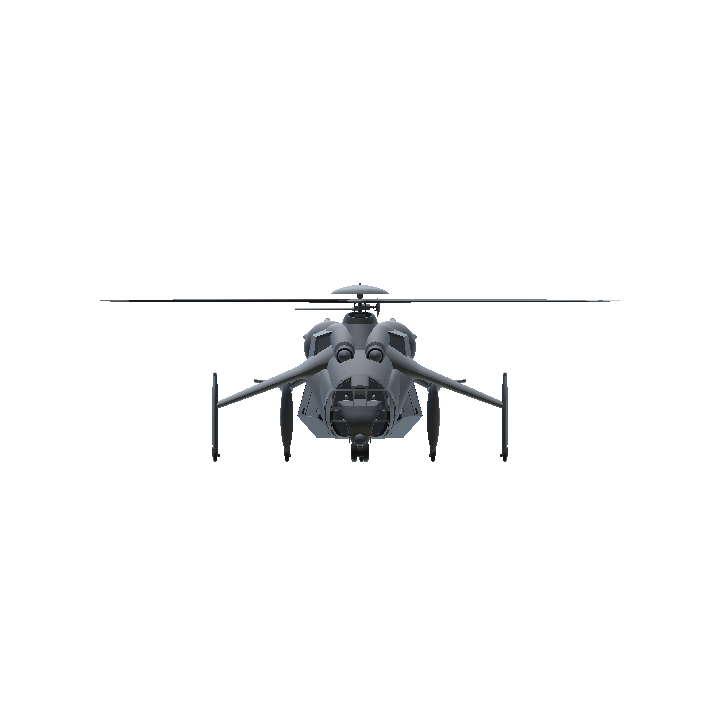